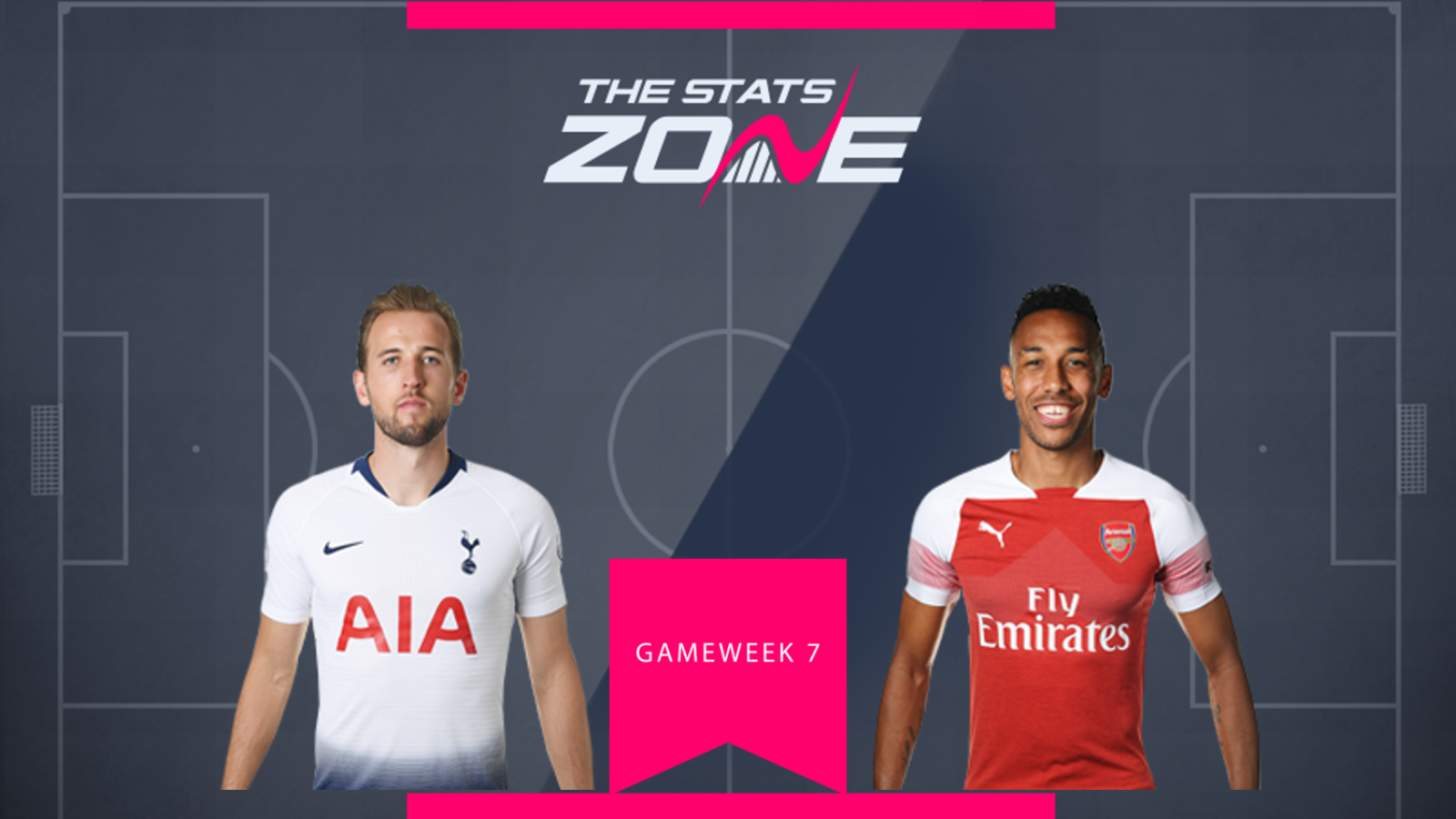 These two premium strikers have a similar ownership level of 20%-25% but they have been overshadowed somewhat by FPL top scorer Sergio Aguero and a plethora of cheaper forward options performing at a similar level.

Of the two, Pierre-Emerick Aubameyang (£11m) has been the more consistent point scorer as he has produced attacking returns in all six Premier League games so far, while Harry Kane (£11m) has frustrated on occasion with two blanks in amongst some modest totals. Both North London teams have not exactly convinced at this stage and that has put some FPL managers off investing in the pair, but given that they are proven goalscorers, they are likely to tick along nicely and could reward those looking to go against the template.

Looking ahead, and Spurs - fresh from a midweek League Cup humiliation at the hands of Colchester - will be looking to bounce back as they entertain Southampton in Gameweek 7, while Aubameyang's Arsenal side visit 'Big Six' rivals Man Utd on Monday evening. Given a choice between the two, it is the England captain who gets the nod this time around due to a more favourable fixture. 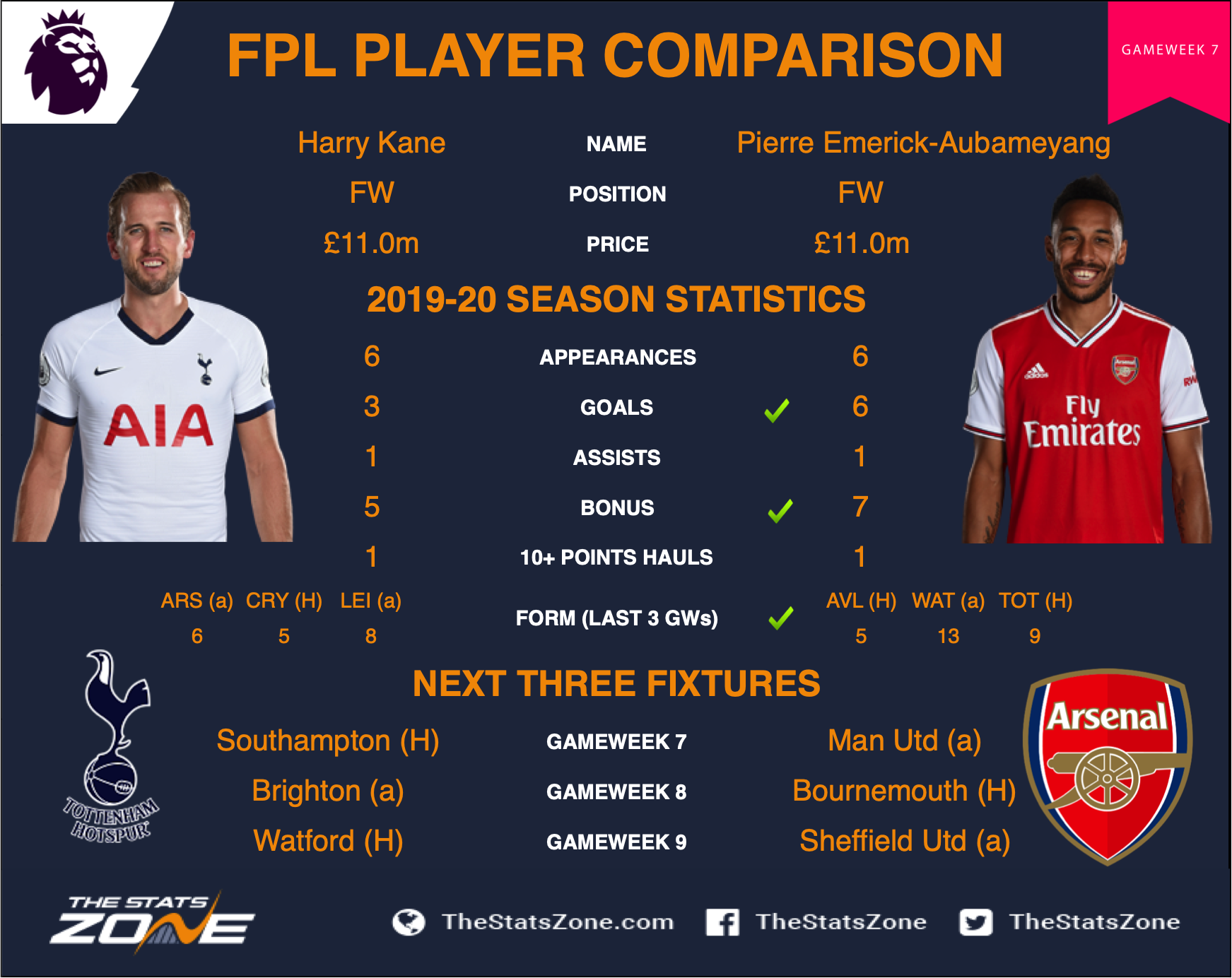