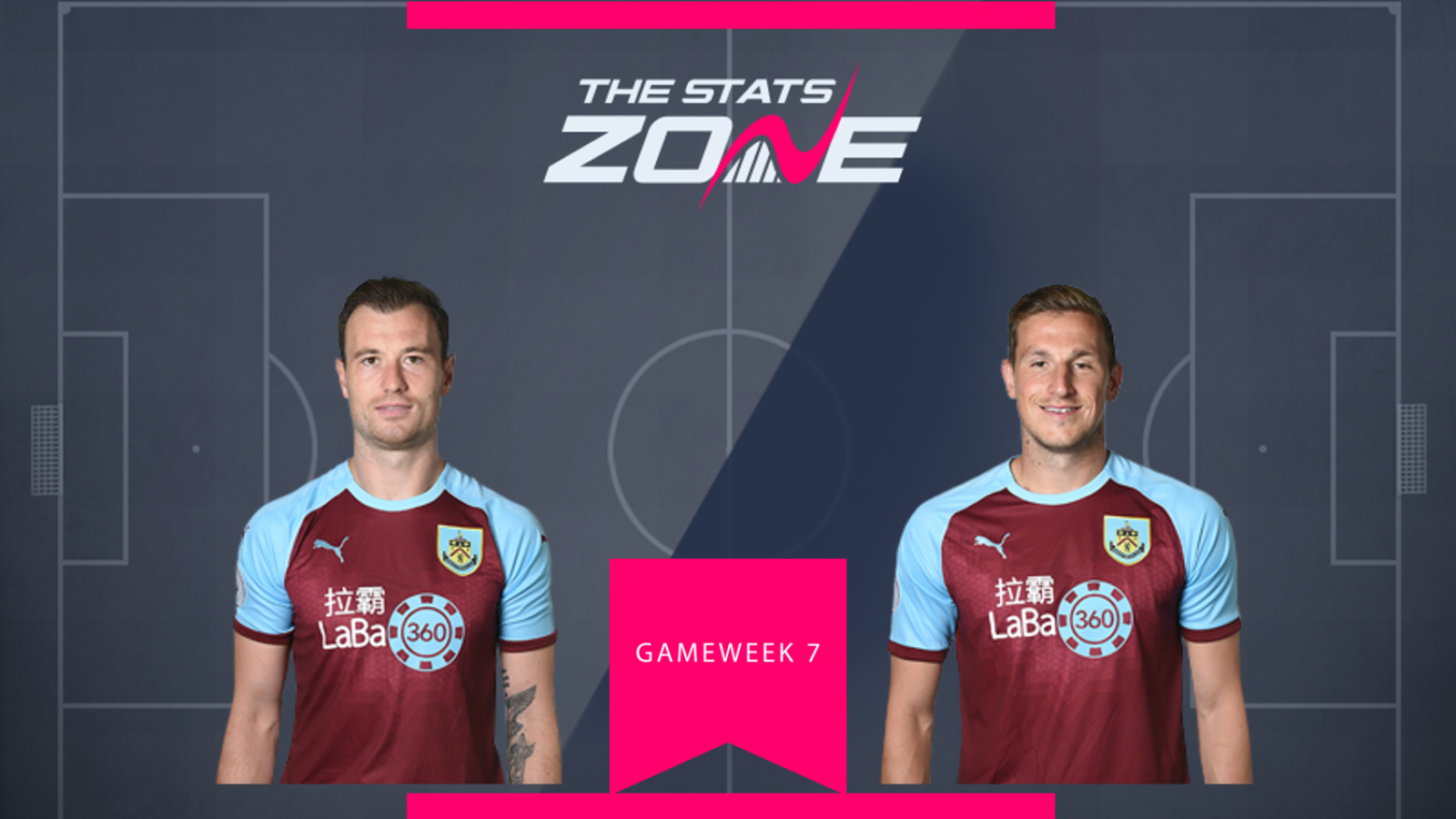 After opening the season with four goals in his first three matches, Ashley Barnes’ (£6.6m) goalscoring exploits have slowed down and he is now without an attacking return in his last three games. His strong end to last season means he has good form in 2019, but consistency for any Burnley striker remains an issue.

Last week, his strike partner Chris Wood (£6.2m) was the man to tally as he helped himself to two goals in the win over Norwich….much to the frustration of Barnes owners. The two strikers have tallied 21 (Barnes) and 20 (Wood) goals in their last two season but picking the most likely scorer each week is challenging. Both should be motivated with Jay Rodriguez waiting in the wings to come into the side, but for now, going with the cheaper option in Wood makes most sense. 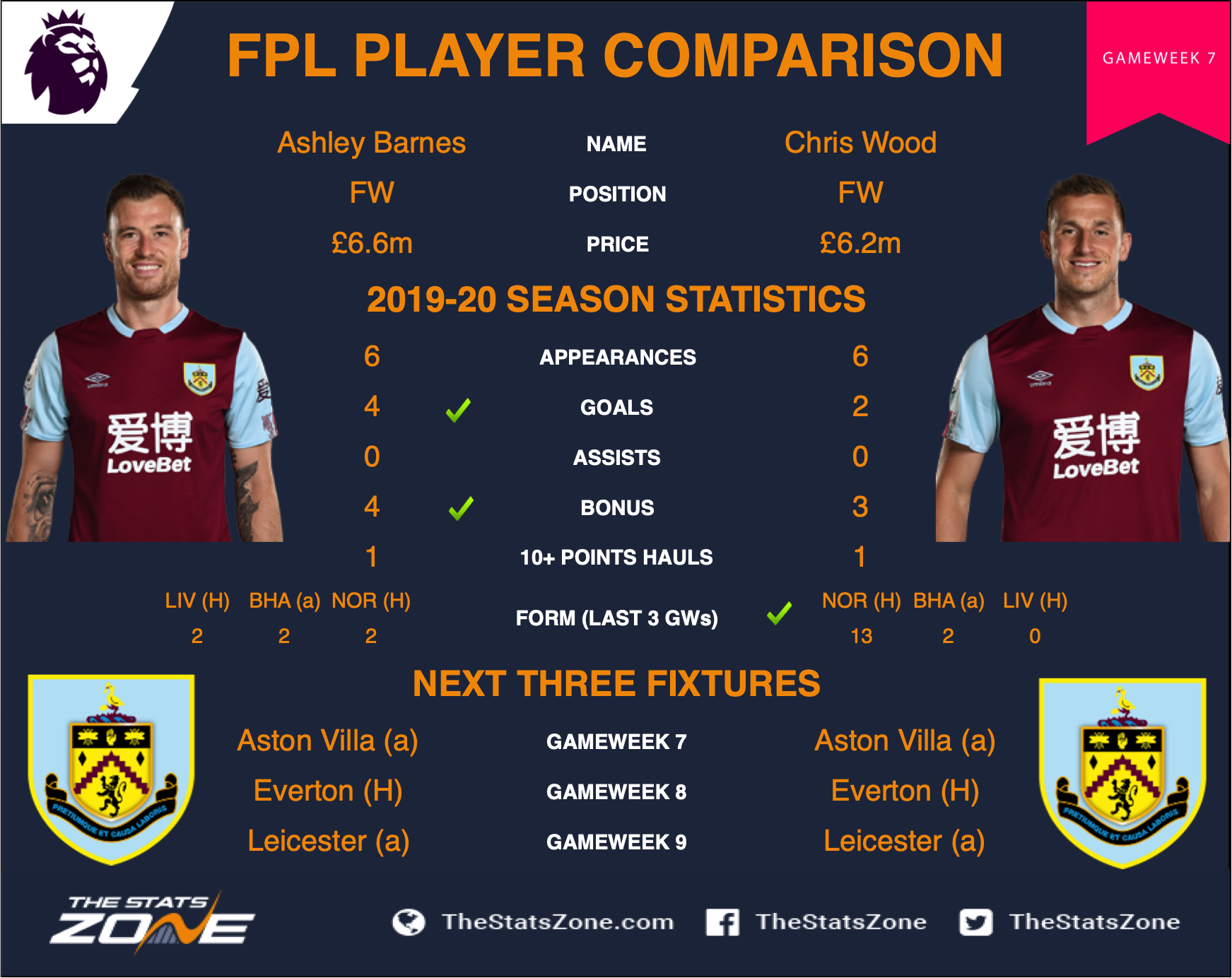