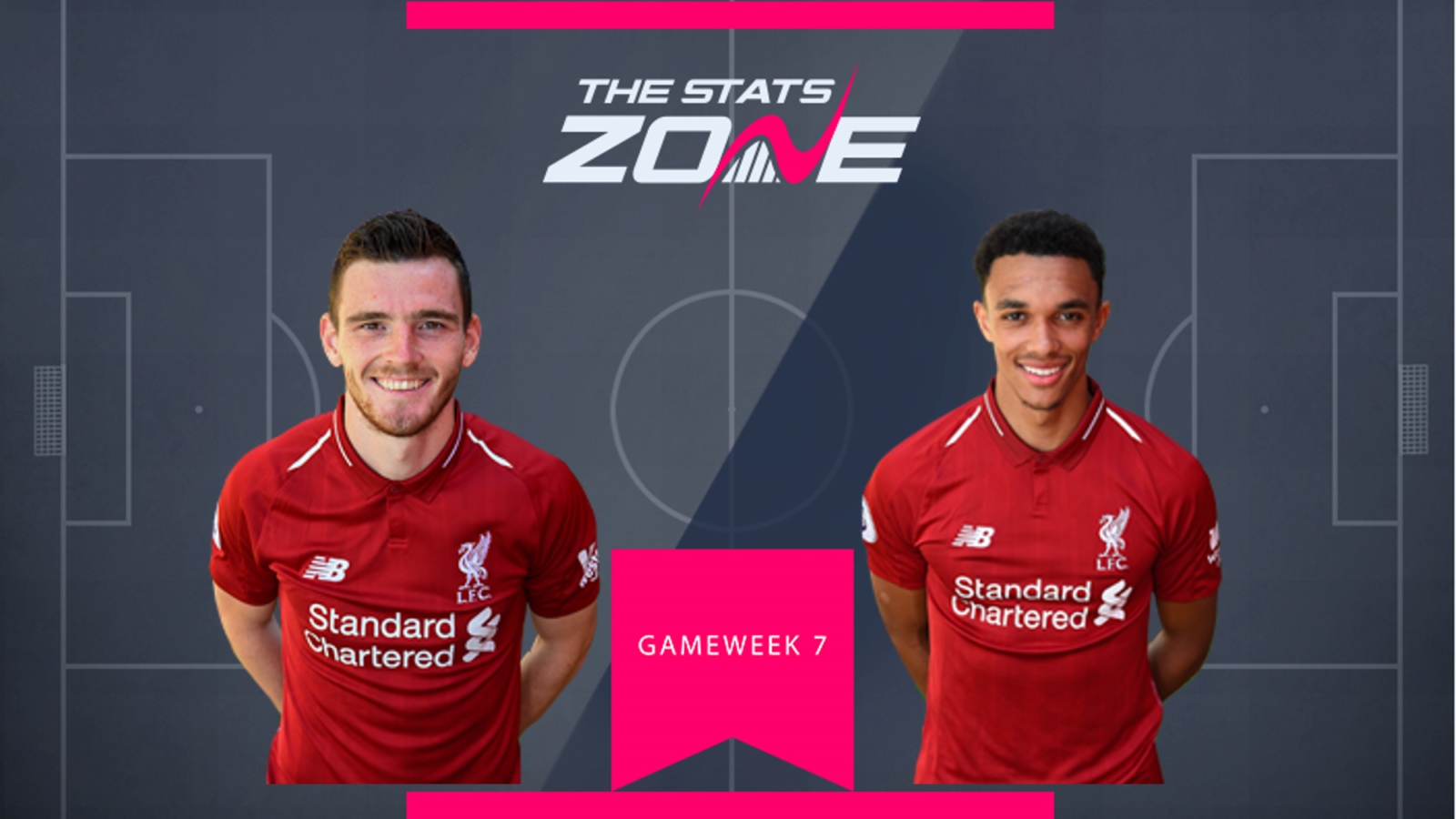 Despite Liverpool having only kept one clean sheet so far this season, both Trent Alexander-Arnold (£7.1m) and Andrew Robertson (£6.9m) have kept the points slowly ticking over through attacking returns. Alexander-Arnold in particular has been a significant threat in the attacking third; already having one goal and three assists to his name. After a relatively quiet start to the season, Robertson has registered two assists in his last two matches. However, TAA has the added advantage of taking both corners and the occasional free-kick, meaning additional avenues for points to be scored. As they both will most likely gain the same amount of defensive related points, the attacking potential of Alexander-Arnold is the overriding factor when choosing between the two. 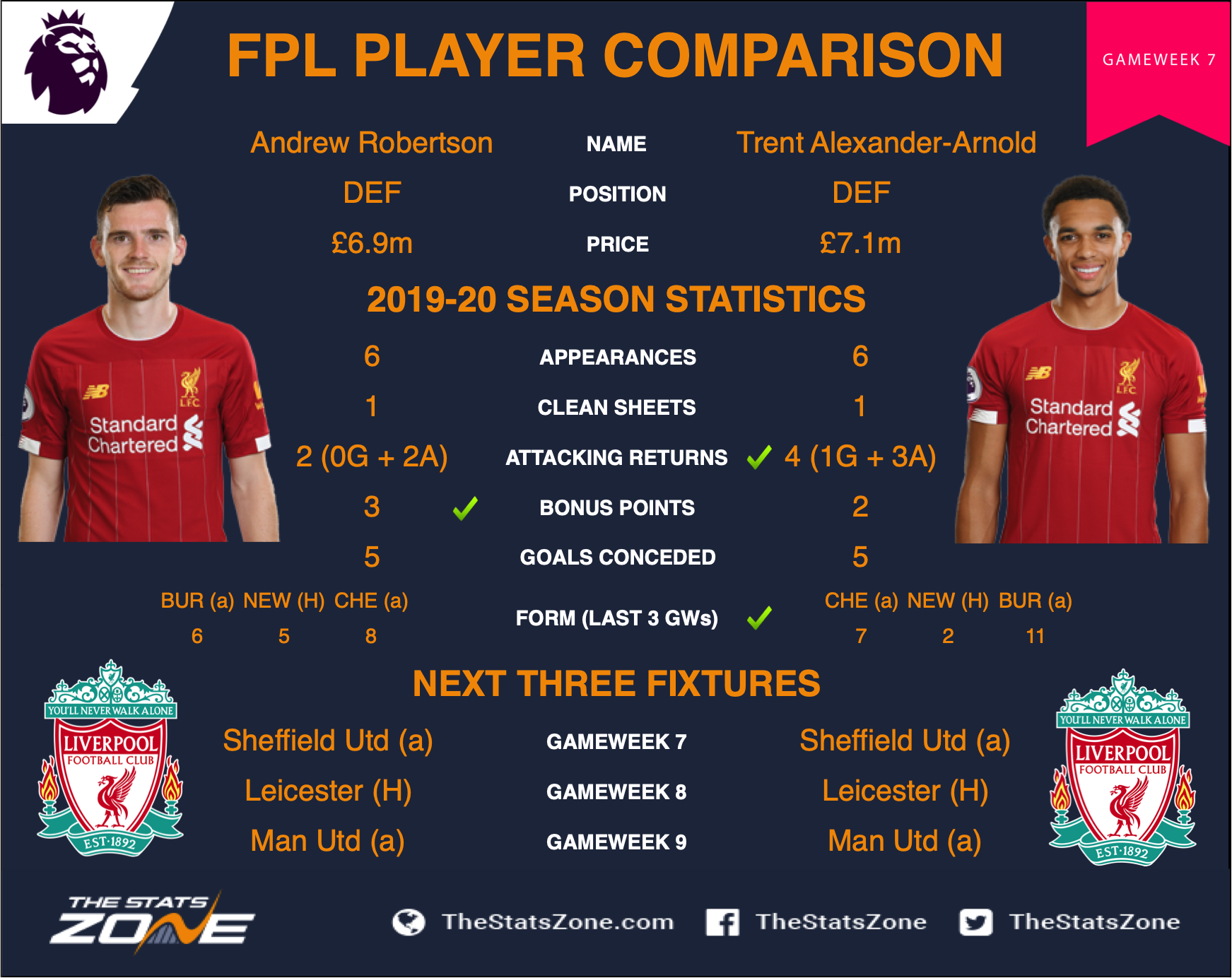