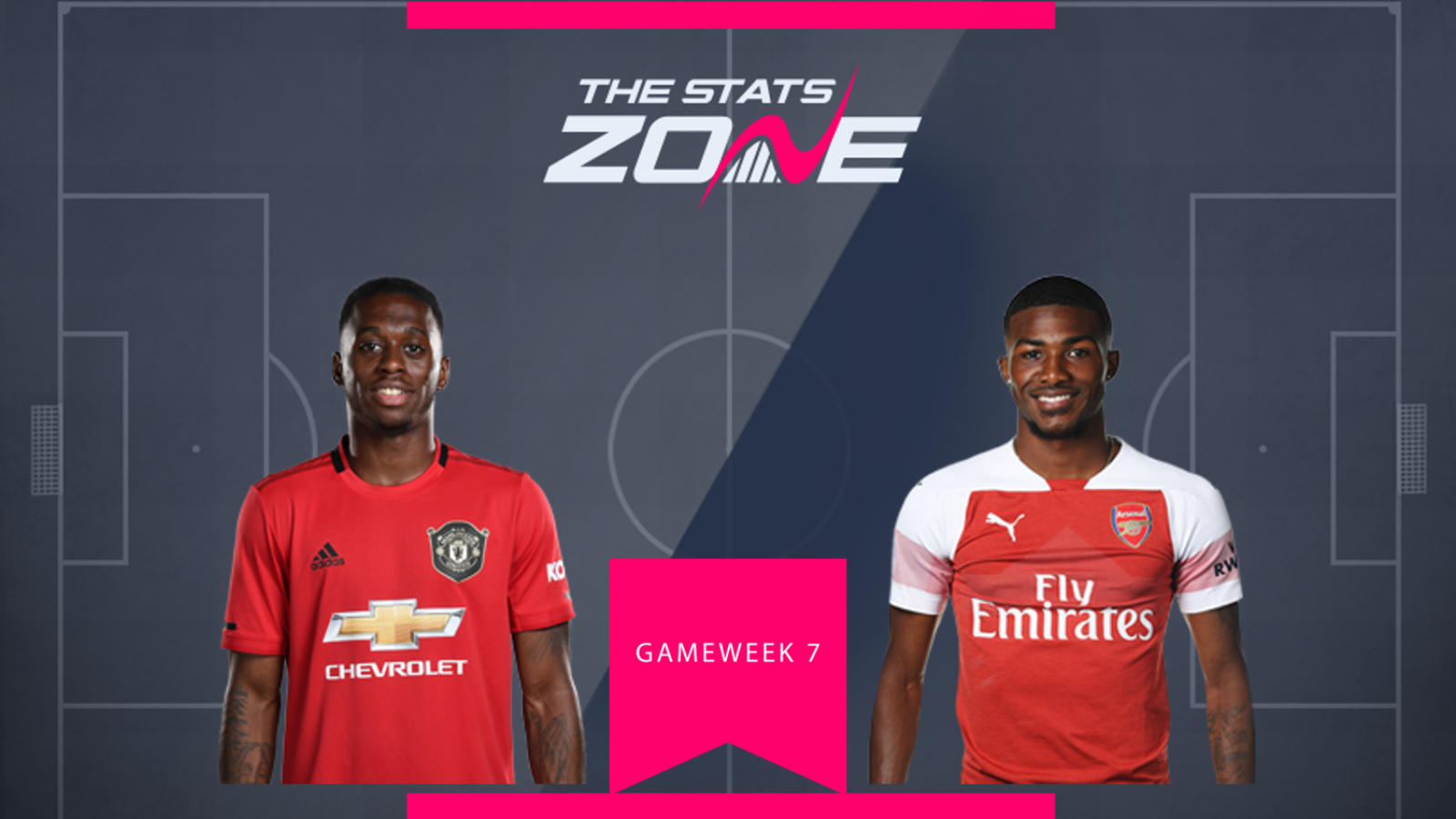 Man Utd’s difficult start to the season has meant that several of their key fantasy assets have seen their ownership reduced in recent weeks. However, Aaron Wan-Bissaka (£5.5m) is still owned by 24.2% of owners who have stayed loyal to their 2018-19 hero, and defensive assets may be the route to follow for United players. Injuries to Rashford and Martial vastly reduce their attacking threat so keeping things tight at the back will be a priority, especially facing a potent Arsenal attack.

Ainsley Maitland-Niles (£5.1m) was sent off against Aston Villa last week but he served his one-match ban in the League Cup midweek so he is available here. Following his dismissal and with the return of Hector Bellerin imminent in the coming weeks, Maitland-Niles will be keen to impress Unai Emery to keep his place, so expect a strong showing. While the fixture may not appear favourable on paper, Arsenal defenders may be underrated against this injury-ravaged United attack. 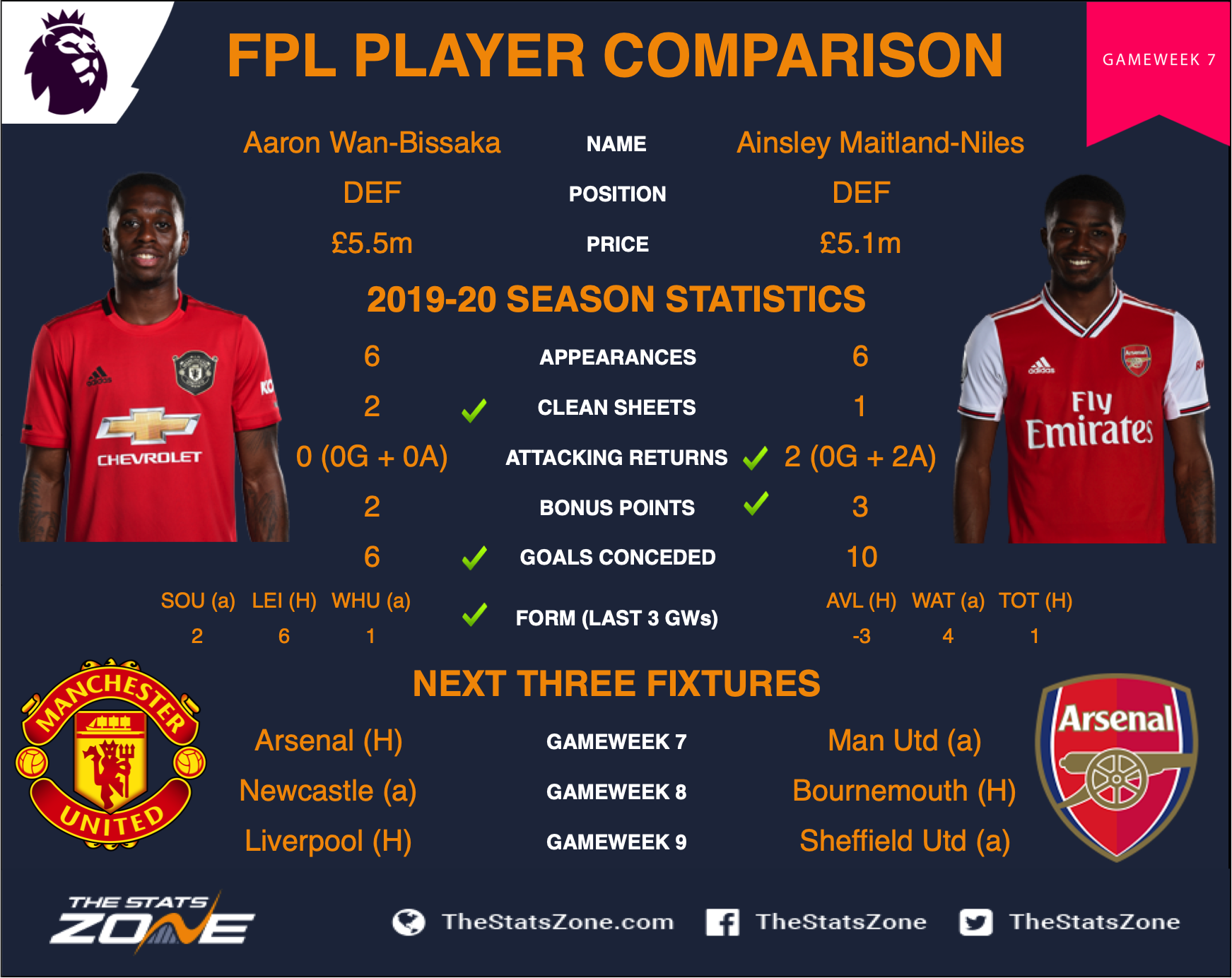