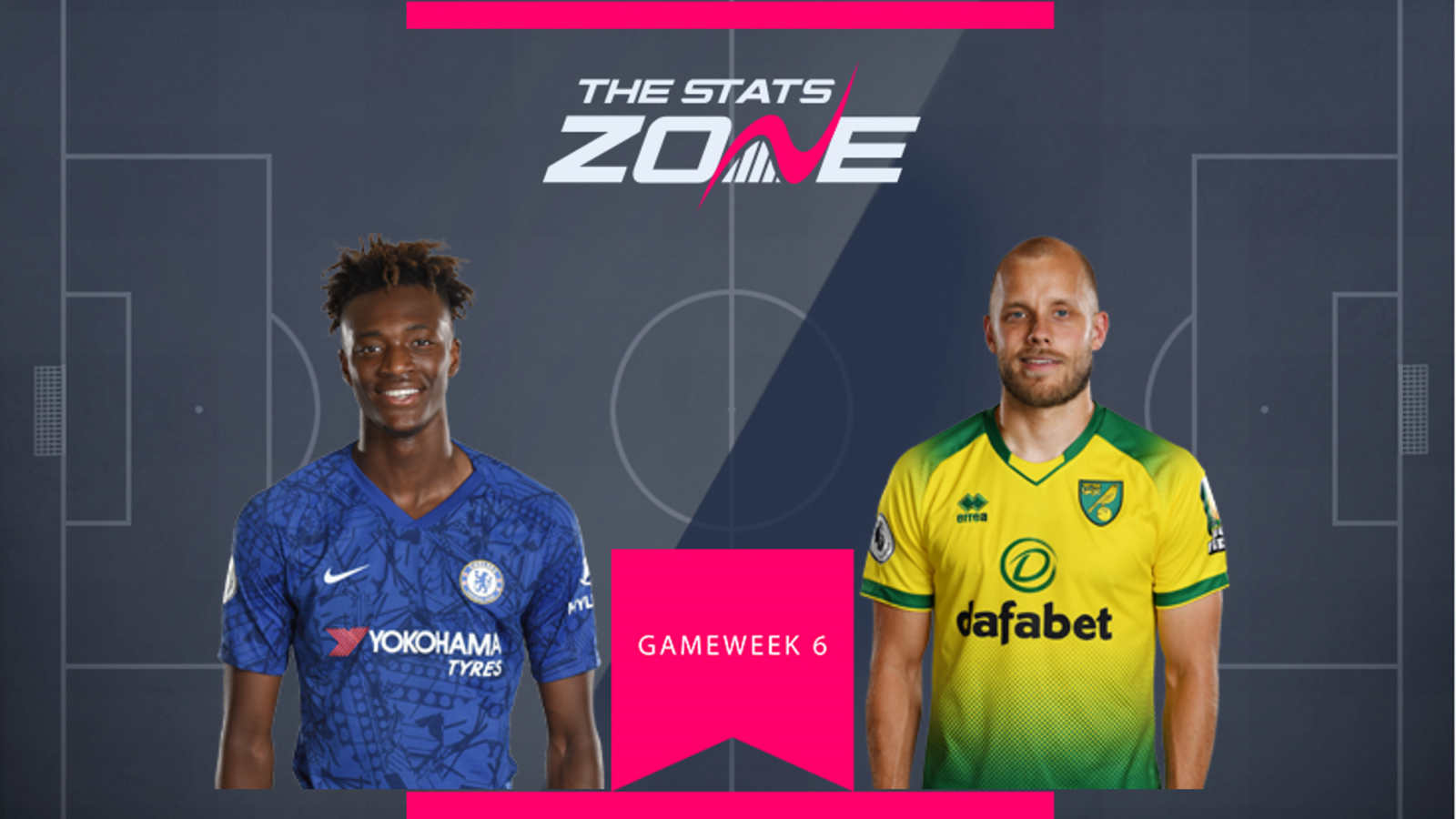 The flying Finn Teemu Pukki (£7.1m) continued his golden start to the season with a goal and assist against Man City in Gameweek 5, taking his total FPL haul to 49 points, the highest of any player so far this season. Tammy Abraham (£7.3m) is also on a rich vein of scoring form, with his hat-trick against Wolves in Gameweek 5 taking him to seven goals in his last three league games. With both players in such good form, the only thing to separate them is the fixtures each face in Gameweek 6. With Abraham’s Chelsea facing Liverpool at Stamford Bridge, we’re leaning towards Pukki, whose Norwich side face Burnley at Turf Moor. 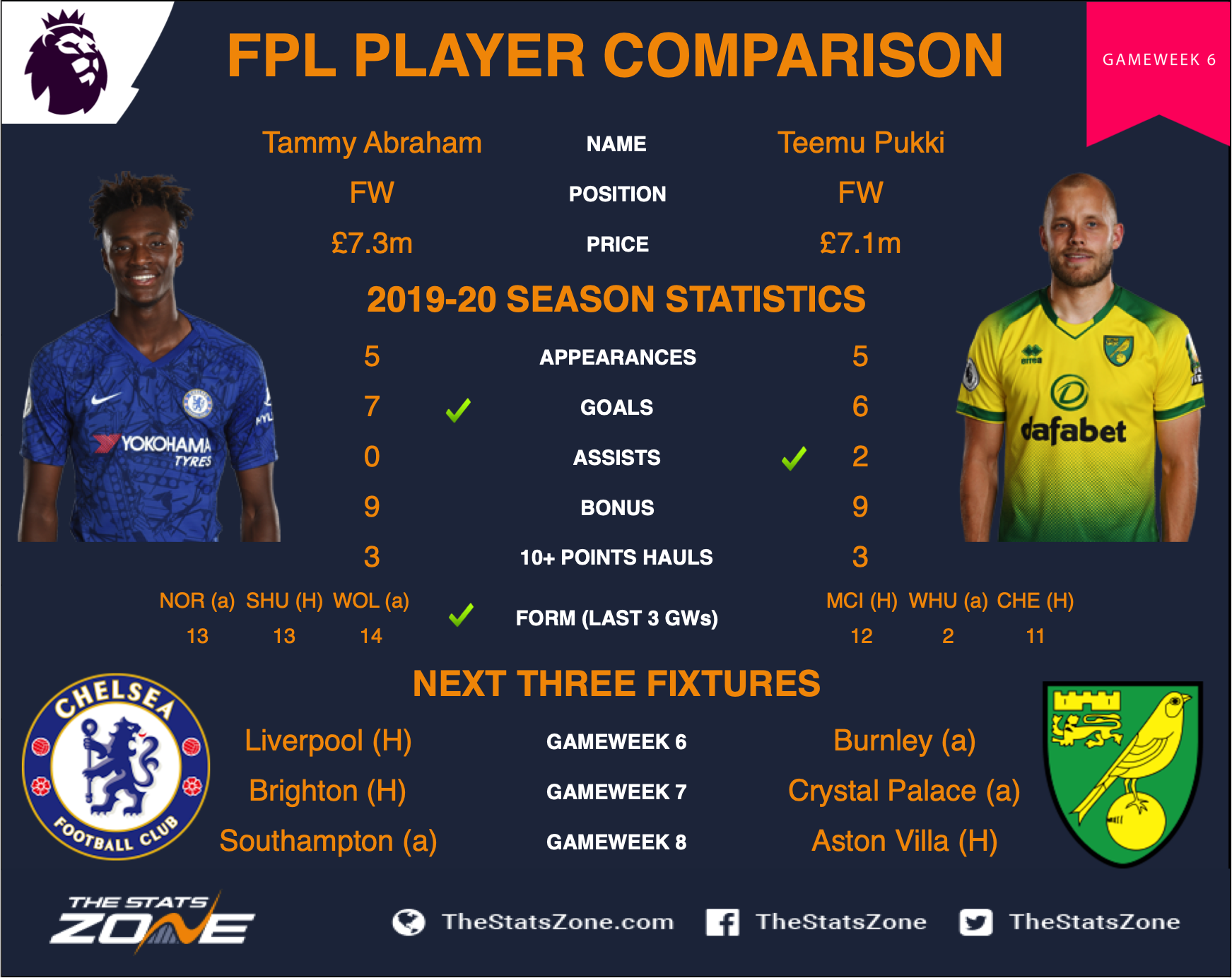