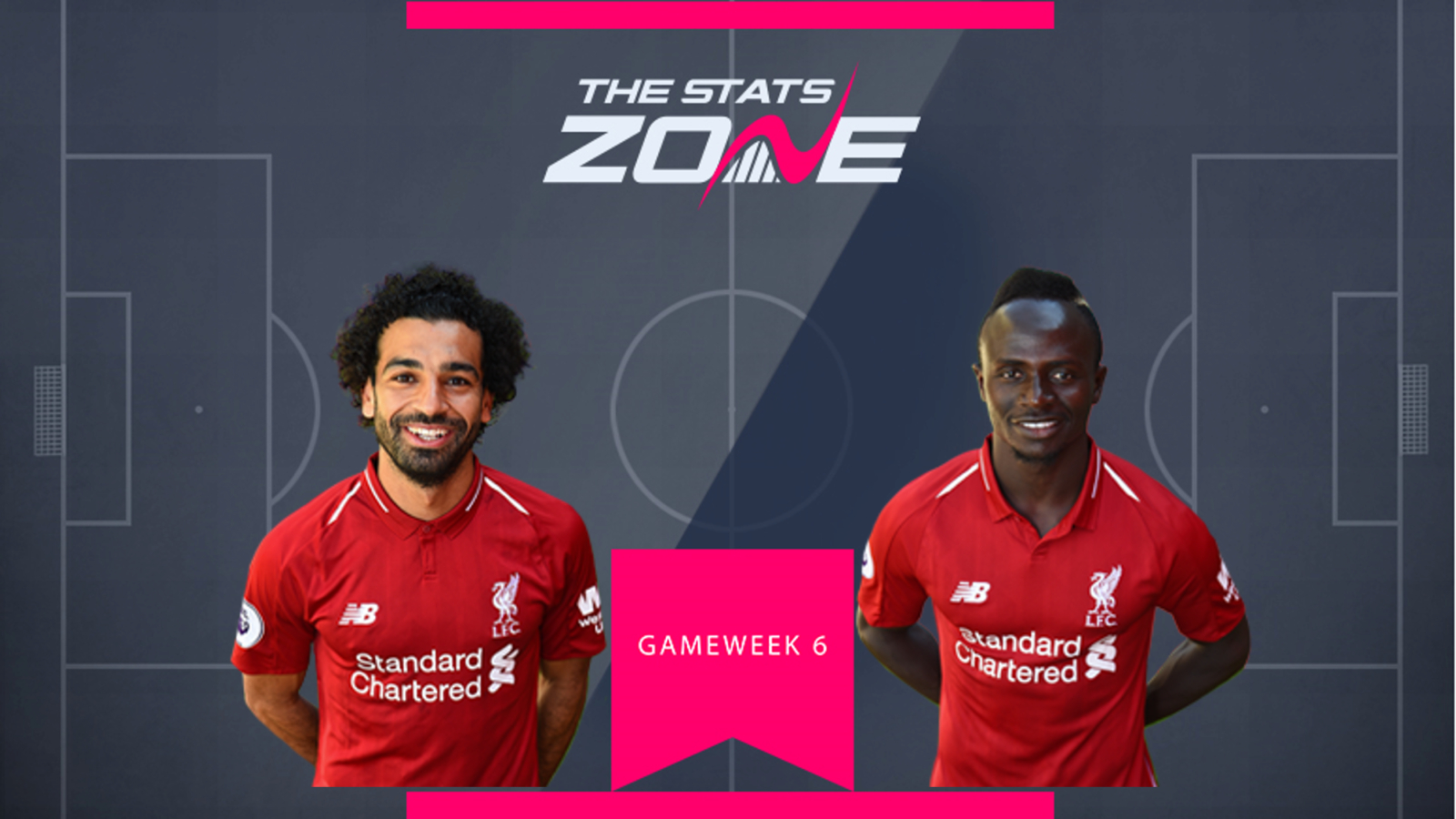 The battle of the two Liverpool midfielders for FPL points continues in Gameweek 6 as Mo Salah (£12.5m) and Sadio Mane (£11.6m) both travel to Stamford Bridge to face Chelsea. It was the Senegalese star Mane who stole the headlines in Gameweek 5, after his two goals earnt him 15 FPL points compared to Salah’s 9 points, but Salah leads the overall charts with 45 FPL points to Mane’s 40. Really, you could toss a coin between the two as to who is most likely to get more points gameweek to gameweek. Neither have ever scored at Stamford Bridge for the Reds which doesn’t bode well, but Mane at 0.9m cheaper than Salah scored two goals against Chelsea in their UEFA Super Cup clash last month, and we’re hoping he can carry that form on against Frank Lampard’s side. 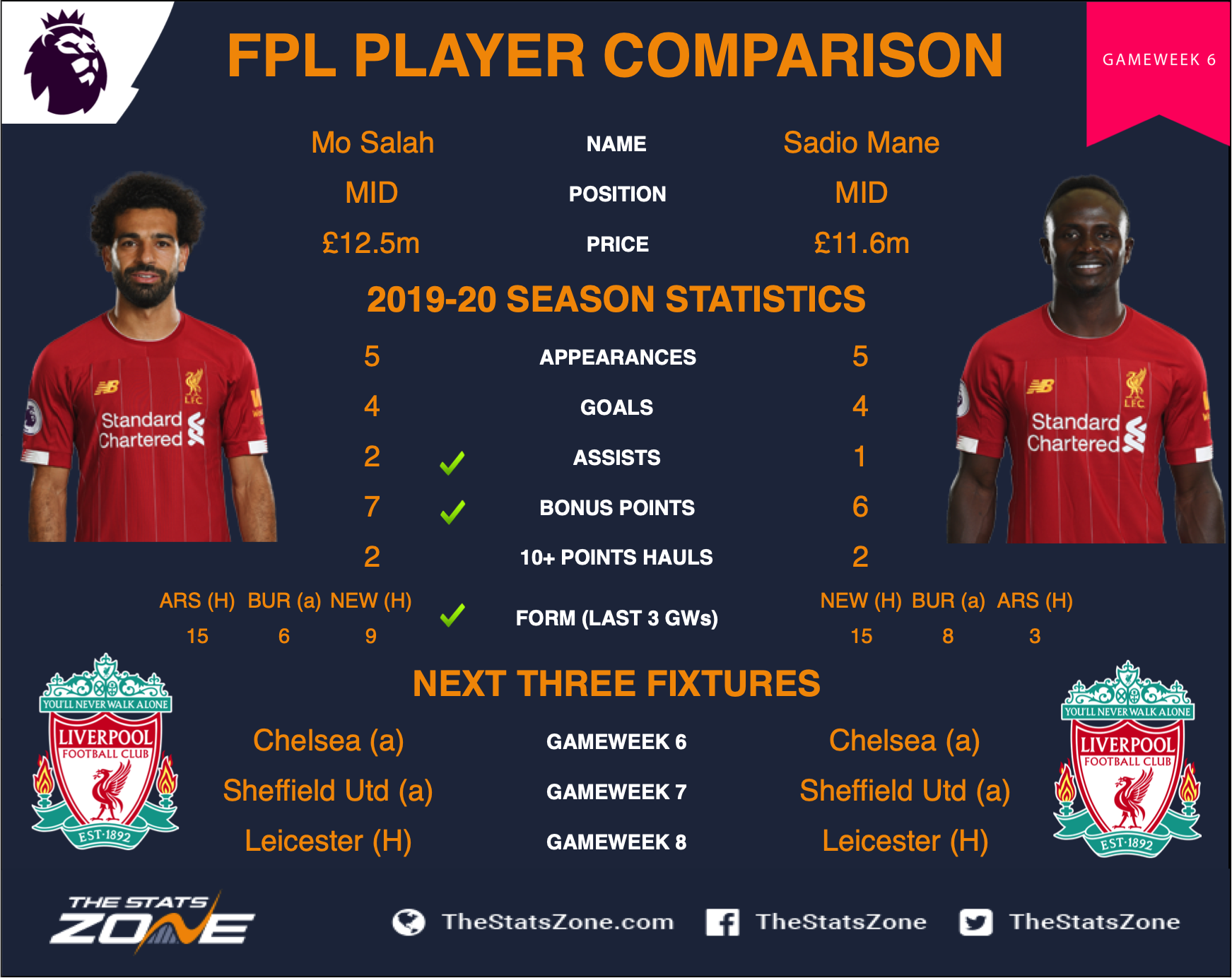