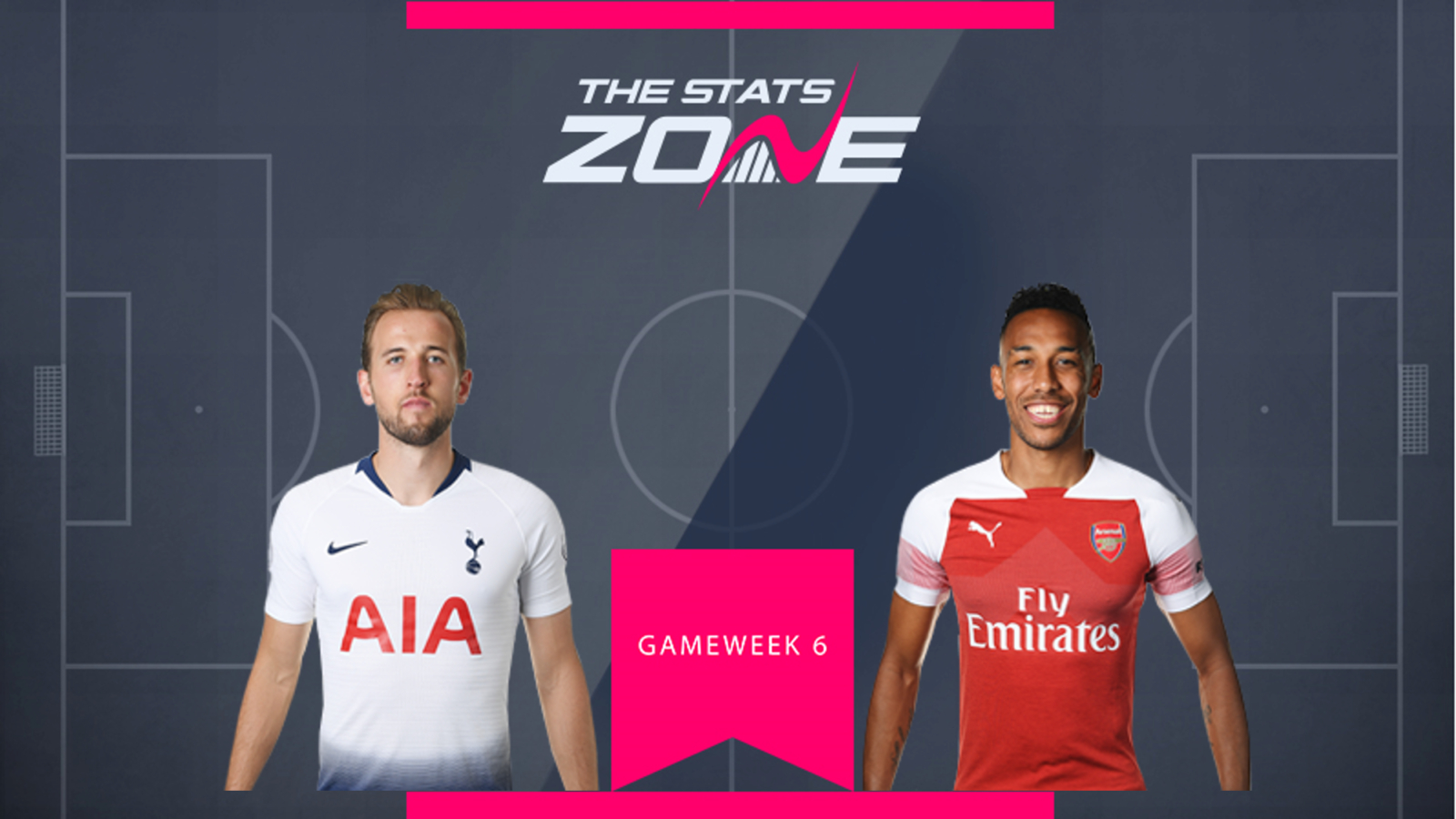 Harry Kane (£11.0m) suffered yet more frustration from open play in Gameweek 5 as the Spurs striker failed to find the net, despite his side scoring four goals in their win over Crystal Palace. Pierre-Emerick Aubameyang (£11.0m) however, had a far more lucrative time of it in front of goal, scoring a brace away at Watford and taking his tally of goals to five so far this season. Aubameyang has yet to blank in an FPL gameweek this season and expect this to continue in Gameweek 6, as Arsenal entertain lowly Aston Villa. Be aware that Harry Kane does boast a very good record against his Gameweek 6 opponents Leicester City, but realistically and based on their current form, Aubameyang has to be the preferred choice here. 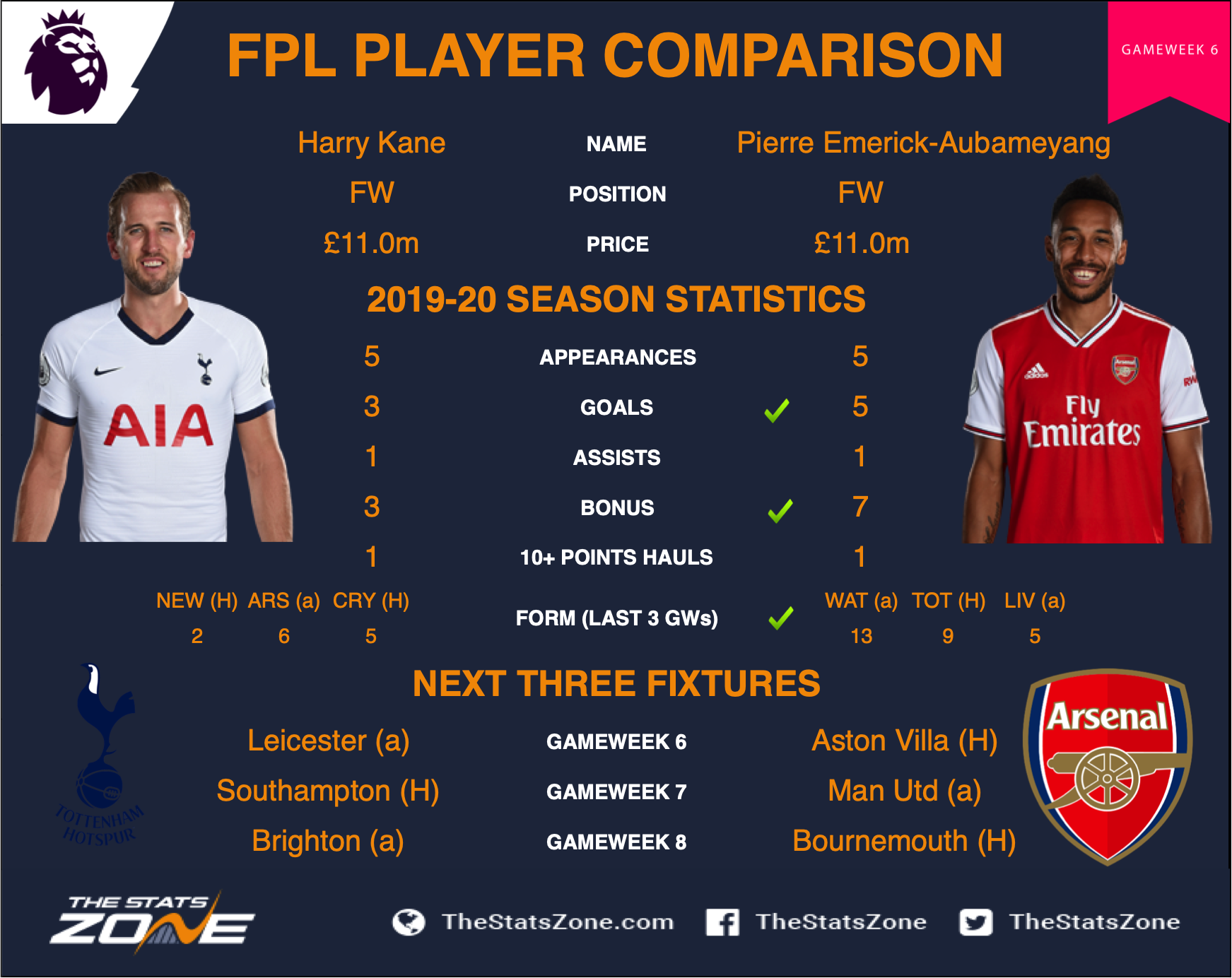