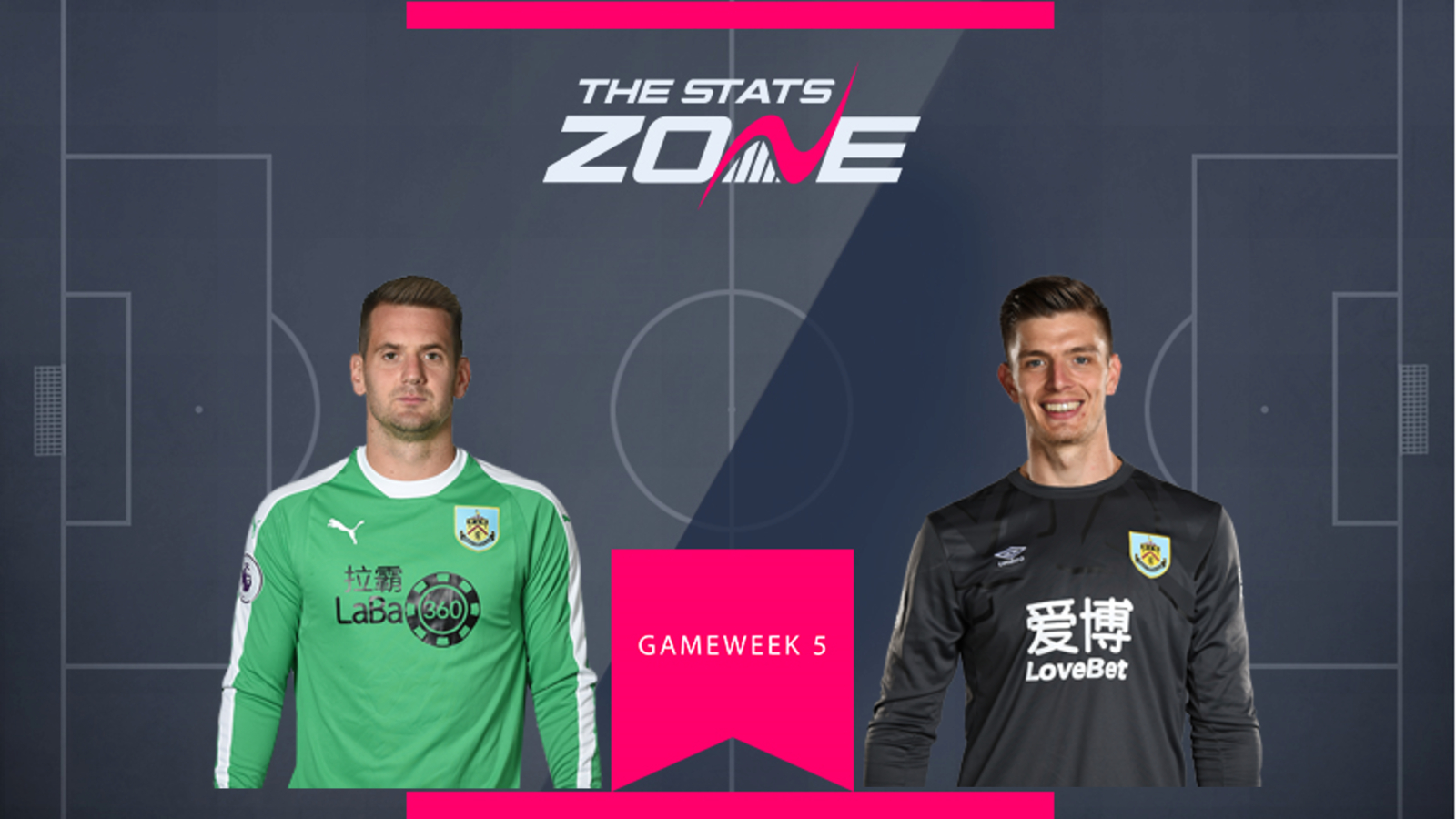 Team-mates at the start of the season after Nick Pope (£4.6m) secured the starting job at Burnley, Tom Heaton (£4.5m) left the club and is now Aston Villa’s number one. Both have begun the season in similar fashion having kept one clean sheet apiece, however it is the Burnley man who has been the busier of the two, recording 17 saves to Heaton’s 10. While both have good-looking fixtures in the short-term, it is Burnley and Pope who have the better long-term outlook, as they face just one (Chelsea) of last season’s top six in their next 10 fixtures. 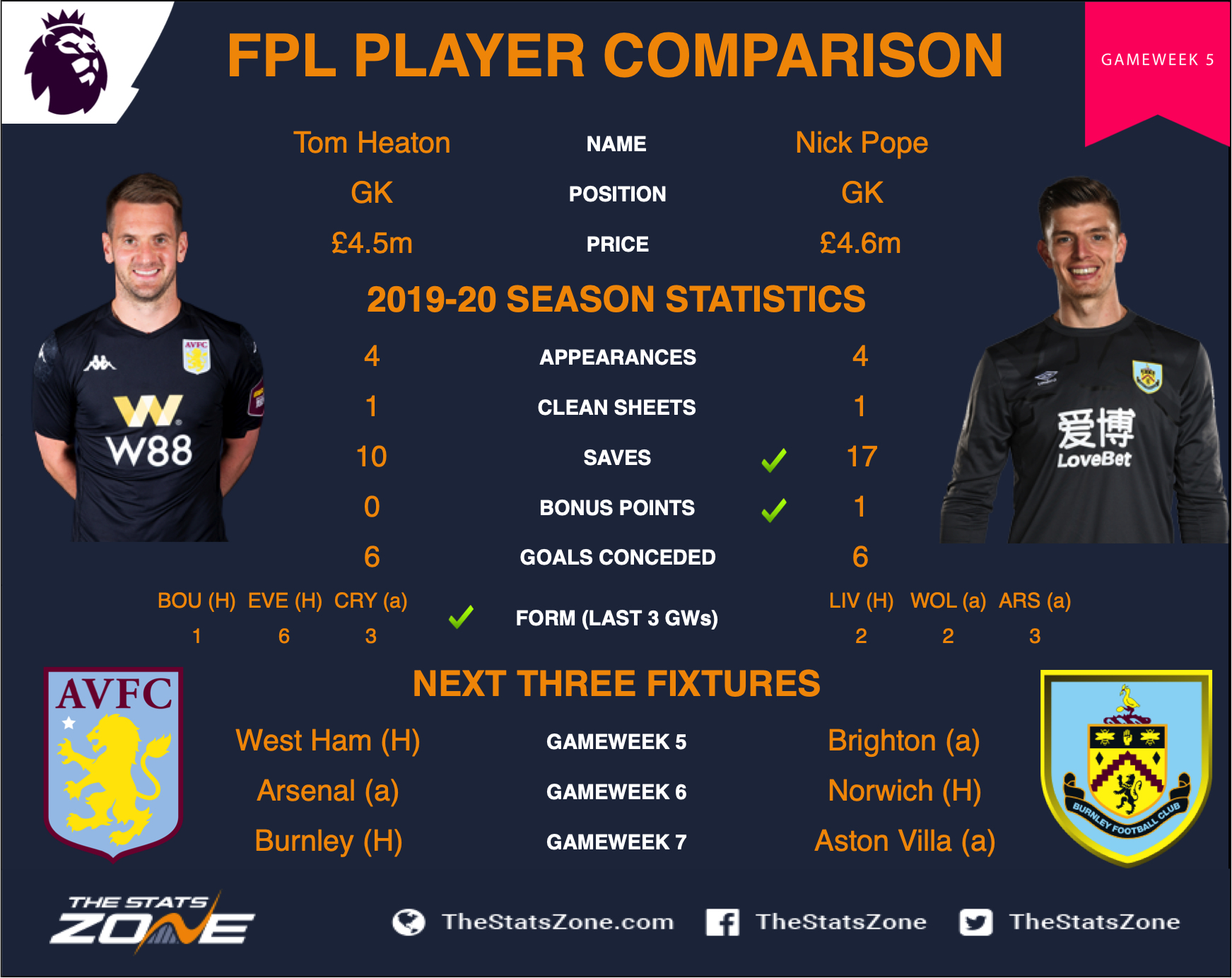