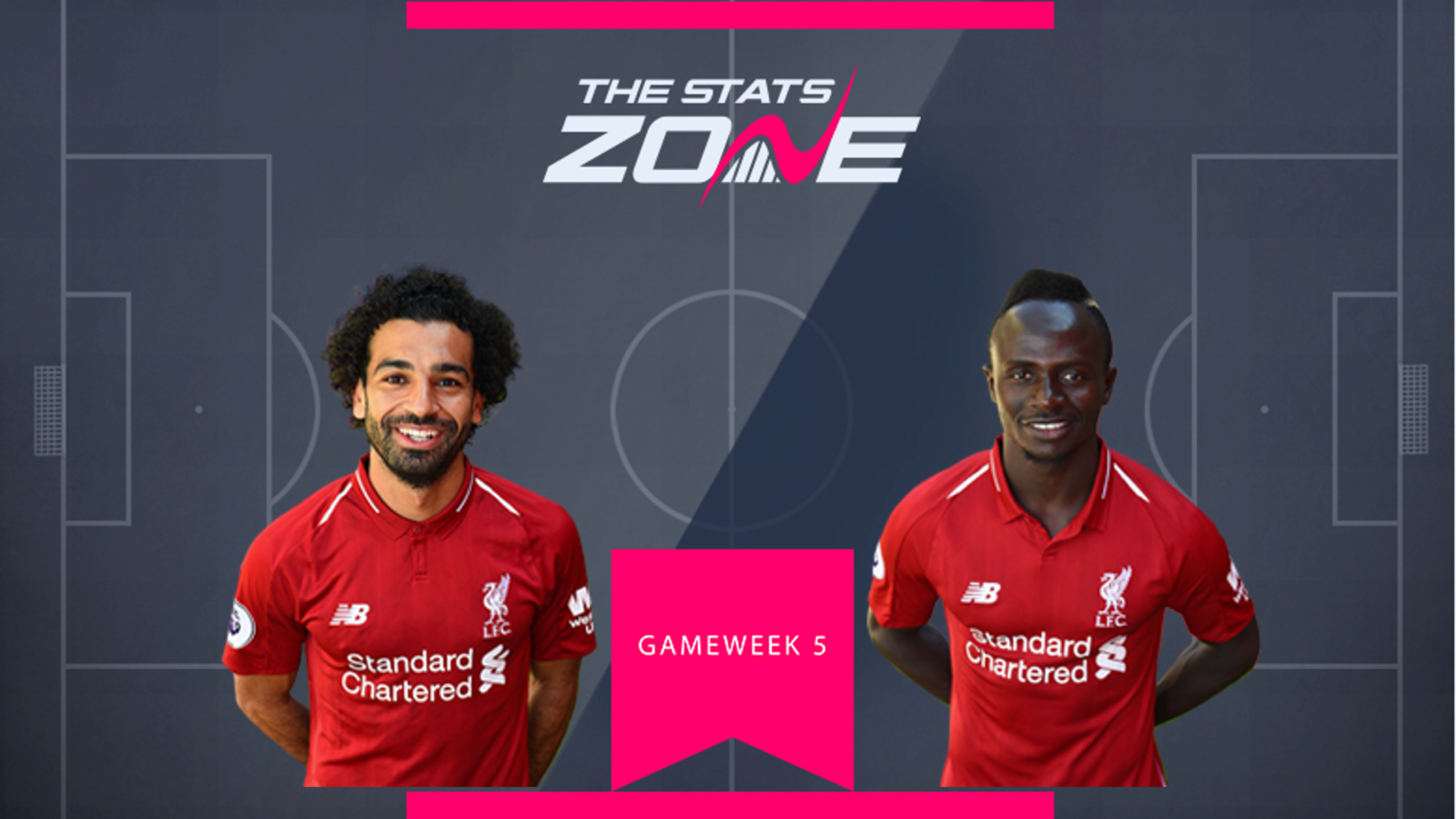 There appears to be no love lost between the two Liverpool midfielders following Gameweek 4 away at Burnley. Mo Salah (£12.5m) once again remained on the pitch for 90 minutes and registered an assist, with Sadio Mane (£11.5m) scoring his second goal of the season, before being subbed off on 84 minutes. Mane, though, was visibly angry at Salah for not setting him up for a second goal, with the Egyptian opting to try and score himself.

Time will tell whether this has an effect on both players going into Gameweek 5 at home to Newcastle. It’s clear that both players are desperate to score goals in their individual quests for the Golden Boot, but after the frustration he suffered at Burnley, we expect Mane to come out with a vengeance in this game, taking his anger out on Newcastle with the potential that following a talking to from manager Jurgen Klopp, Salah will look to assist his teammate more often, rather than trying to score himself at every opportunity. 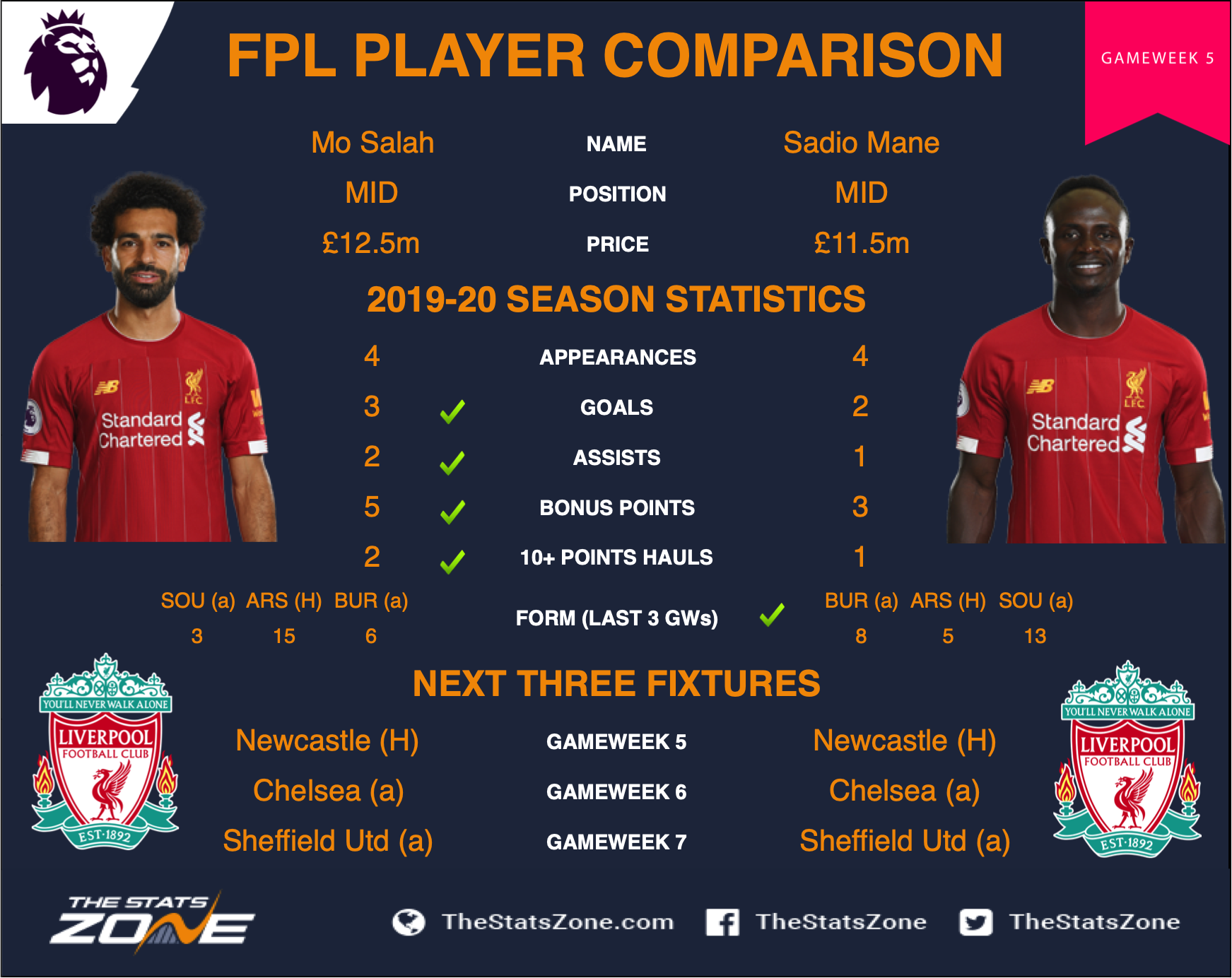