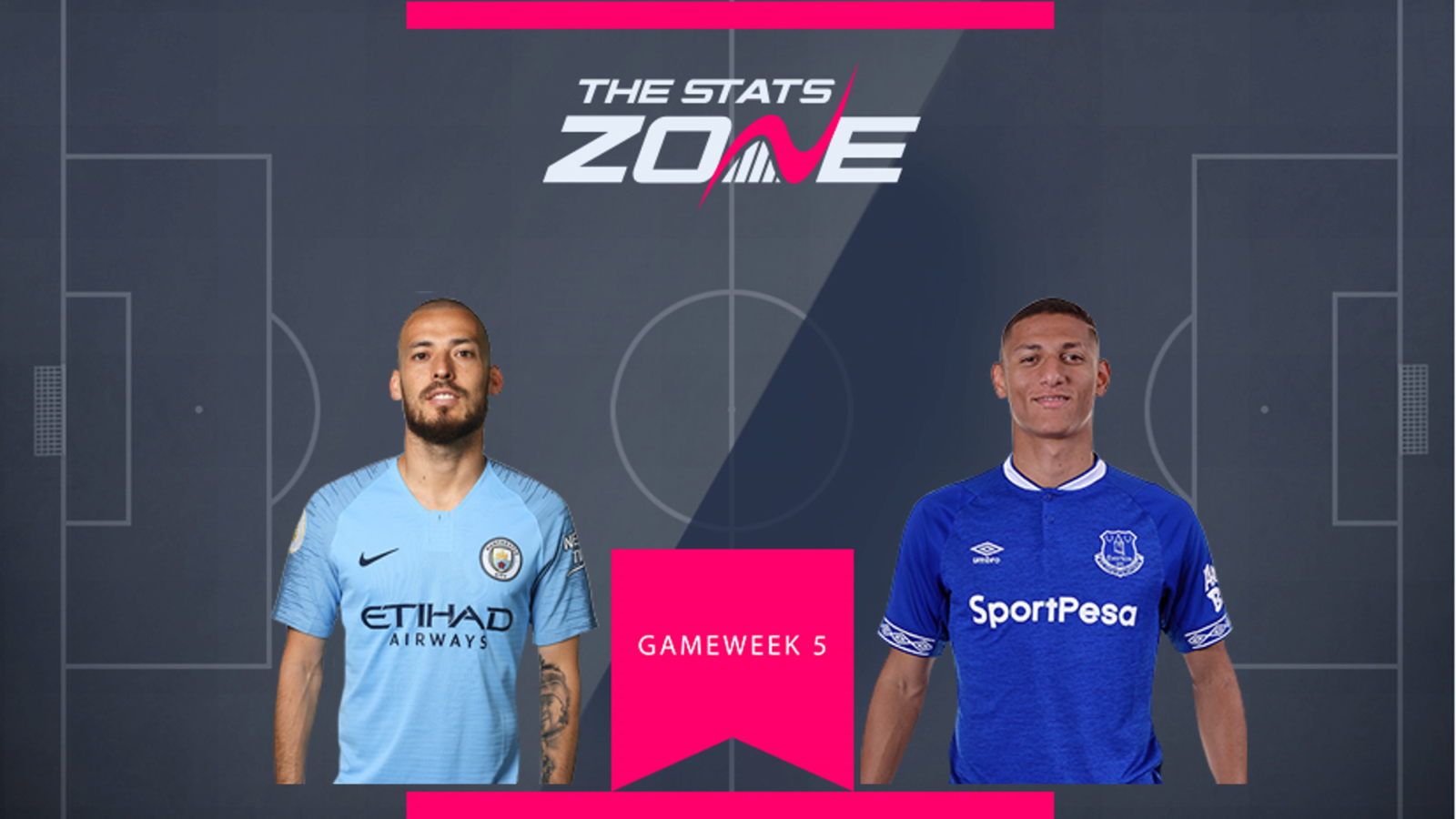 In his final year at Man City, David Silva (£7.5m) has made a bright start to the campaign despite being dropped to the bench in Gameweek 2. Four assists in his last two gameweeks have brought the Spaniard 20 FPL points for his owners. With a two-week break, Silva will be raring to go against a leaky Norwich City. Richarlison (£7.9m) will have bad memories of Bournemouth away, as the Brazilian was sent off in this fixture last season. However, he has burst into form for Everton after scoring two goals in their 3-2 win over Wolves in Gameweek 4. But that won’t be enough for us to choose him over David Silva this weekend, as Norwich’s defence looks set for a pasting and it would be a shock if Silva were not among the points in Gameweek 5. 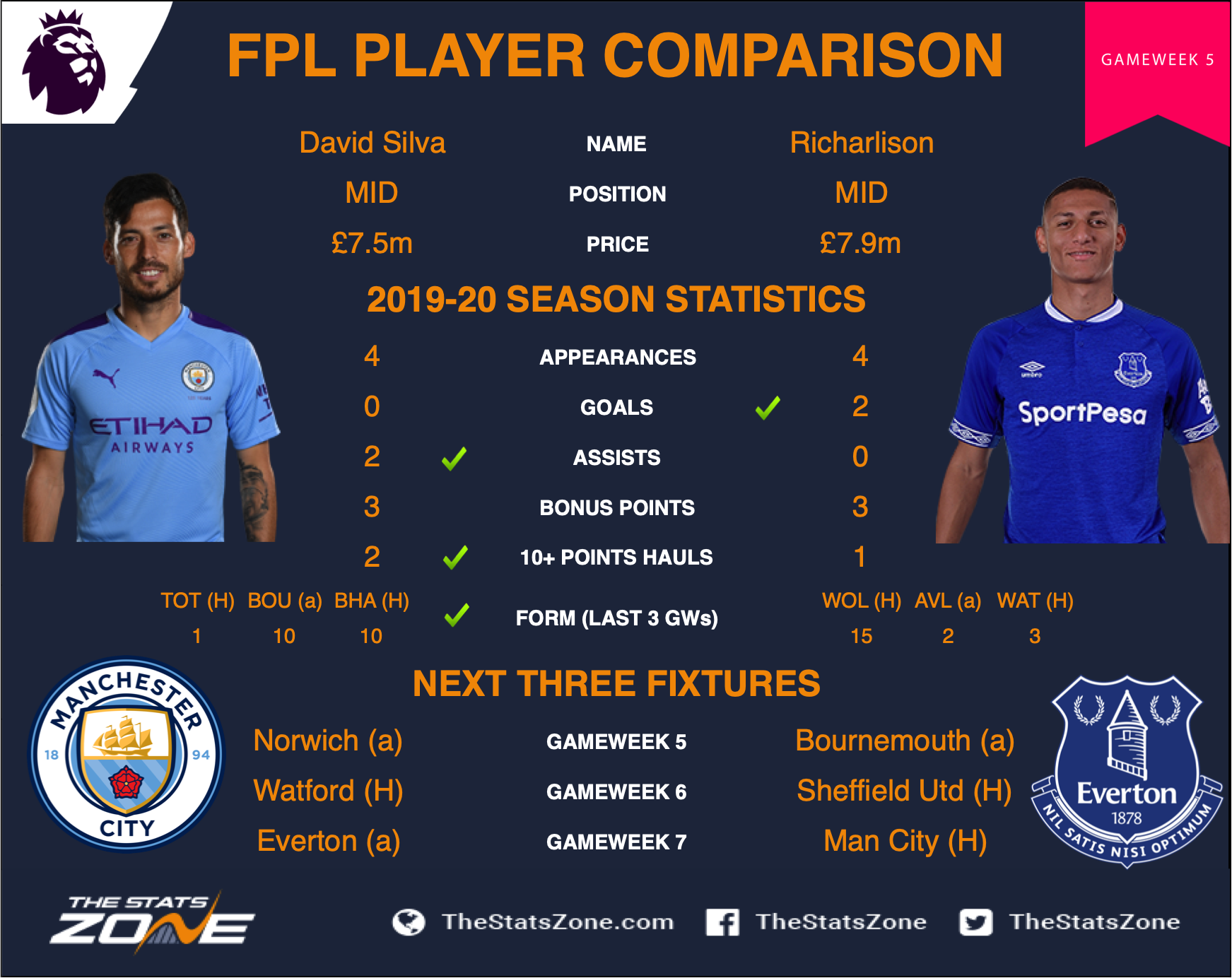