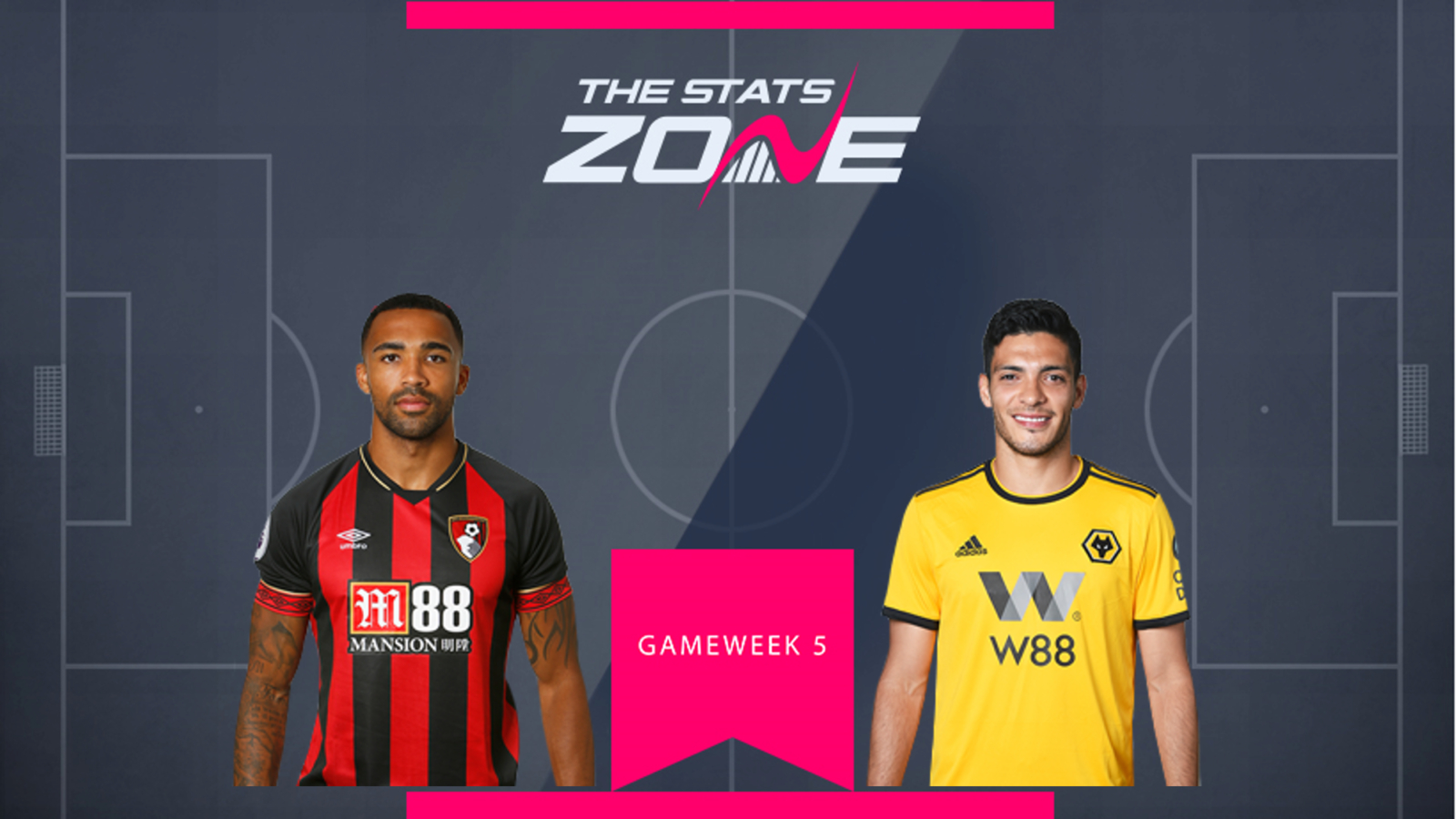 Two of the best strikers outside of the 'Big Six' will be looking to add to their Premier League goal tallies in Gameweek 5. Bournemouth’s Callum Wilson (£7.8M) will take on Everton at the Vitality Stadium, whilst Raul Jimenez (£7.4M) of Wolves will face off against Chelsea at Molineux. The Mexican boasts a strong record against Chelsea, having netted in both matches against the Blues last season. However, there is a threat of burnout following the international break, with Jimenez having made a 7000-mile round trip to feature for Mexico this past week. Wilson on the other hand didn’t feature for England in their two Euro 2020 qualifying matches and will be looking to go on a scoring run after opening his account for the season away at Leicester City in Gameweek 4. Both are worthy options for a place in your FPL team in Gameweek 5, but if you could only afford one, we’d plump for Wilson due to his lack of Europa League involvement and easier fixtures moving forward. 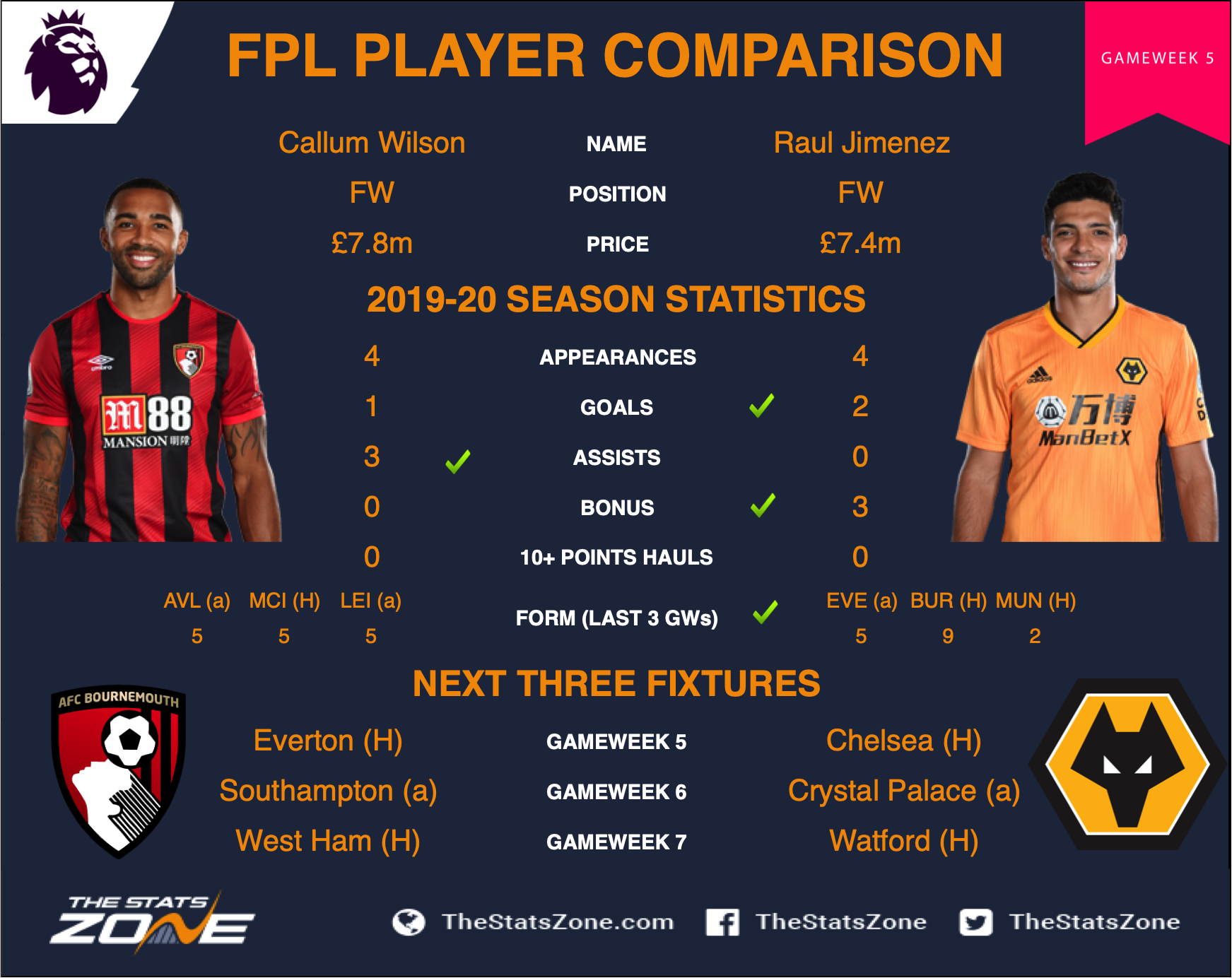