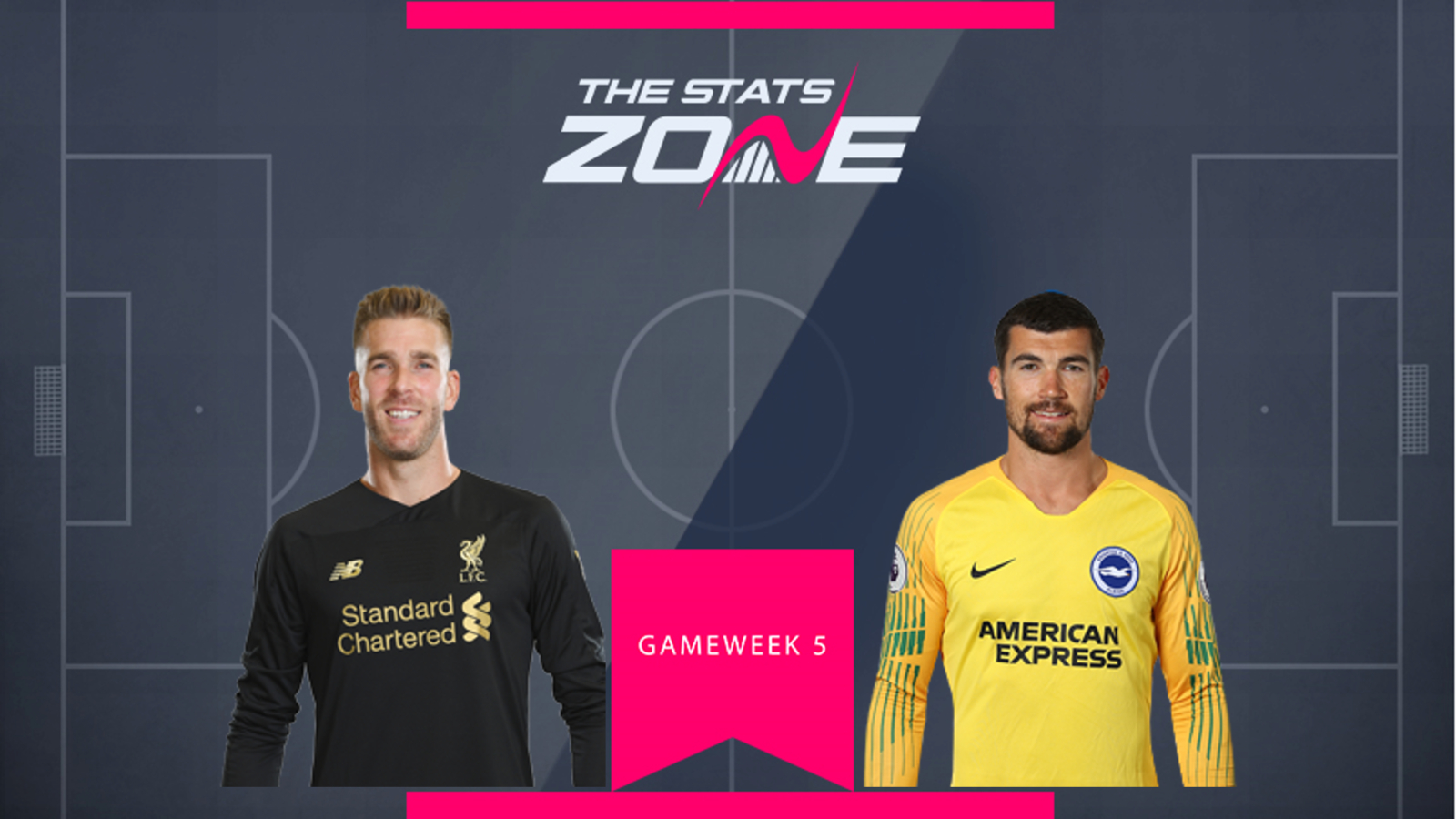 It is hard to separate Adrian (£4.6m) and Mathew Ryan (£4.6m) in the short-term. Both have kept one clean sheet, made nine saves and are set to play Newcastle and Chelsea in their next three fixtures. It is therefore the long-term where their futures differ. While Klopp has confirmed that regular No. 1 Alisson (£5.8m) has “taken steps” on his road to recovery, it is Adrian who will still be between the sticks in the immediate future. While this is positive news in the short-term, it is also a timely reminder that Adrian is merely keeping the gloves warm until Alisson returns.

For FPL managers bringing in the current Liverpool goalkeeper, they are putting themselves in a position where they will have to use another transfer to take him out in a matter of weeks. For a one or two-week punt, Adrian is probably the goalkeeper of choice, however Ryan is the preferred long-term option. 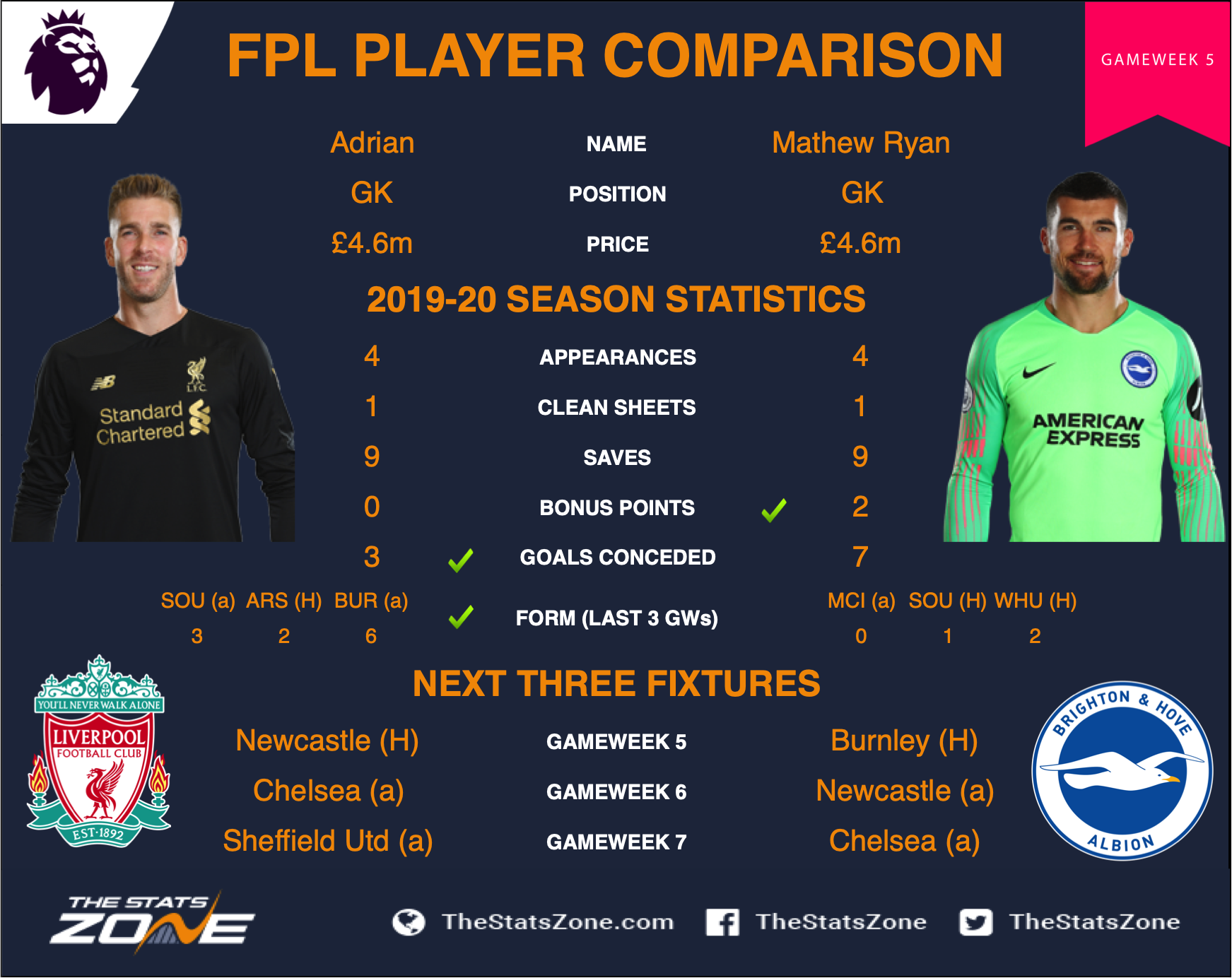