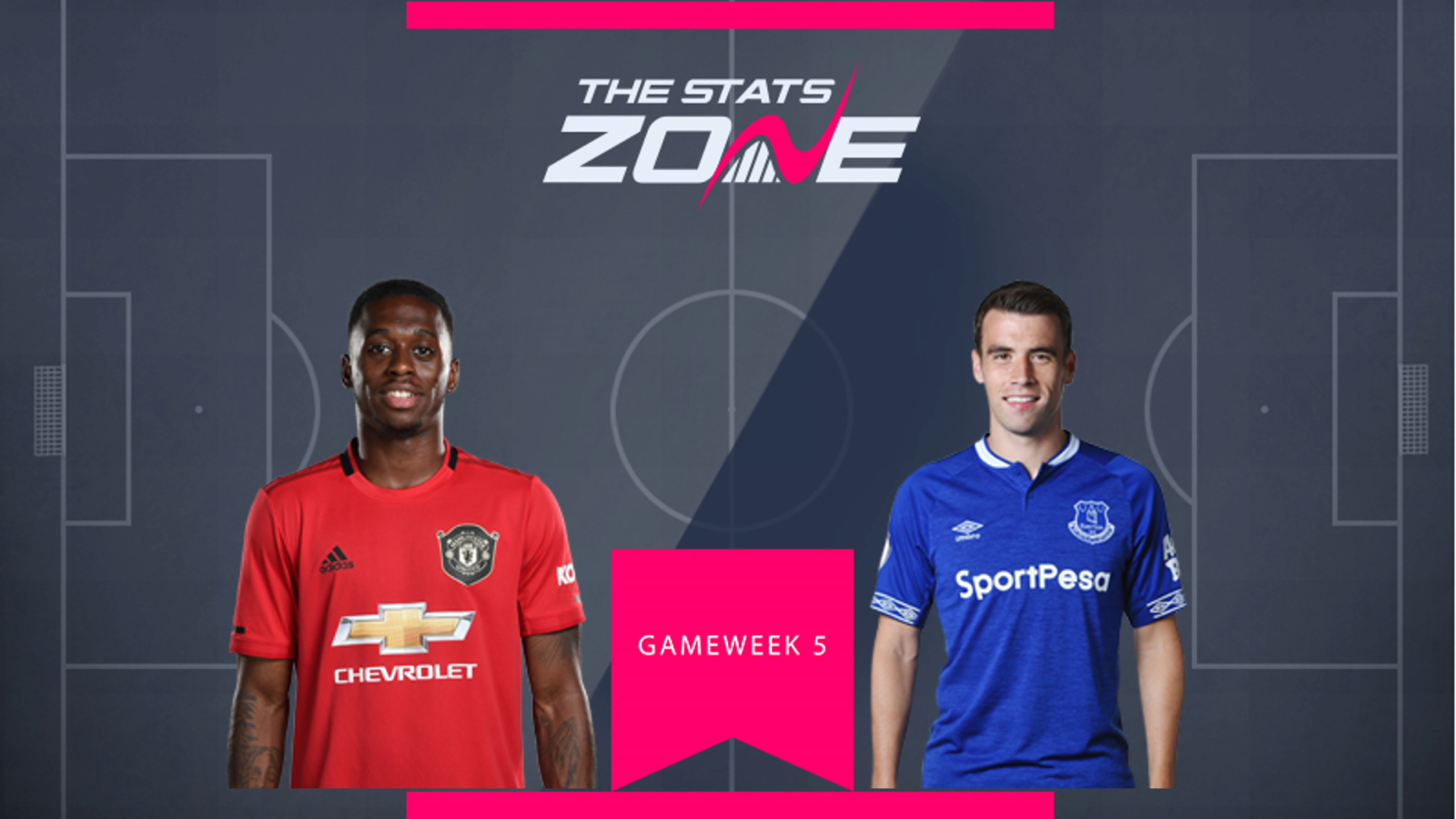 Manchester United’s Aaron Wan-Bissaka (£5.5m) has been something of an FPL revelation since the start of last season and he was rewarded with an international call-up for his outstanding form by England boss Gareth Southgate, who clearly has him in his own FPL team. The right-back was forced to pull out with a back injury which has prevented him from making his senior debut but he is not expected to miss any time for United and still represents a solid option at £5.5m, especially with an upcoming home match on Gameweek 5 against Leicester.

Everton’s Seamus Coleman (£5.5m) will cost FPL owners the same amount as Wan-Bissaka but he has picked up 12 points compared to the United defender’s 11. Neither offer a huge amount in terms of attacking returns so choosing between the two will come down to who you think has the best chance of a clean sheet. Everton travel to Bournemouth and then face a home match against a rampant Man City side – two teams who have plenty of goal threat – which just deters us from the Everton man. 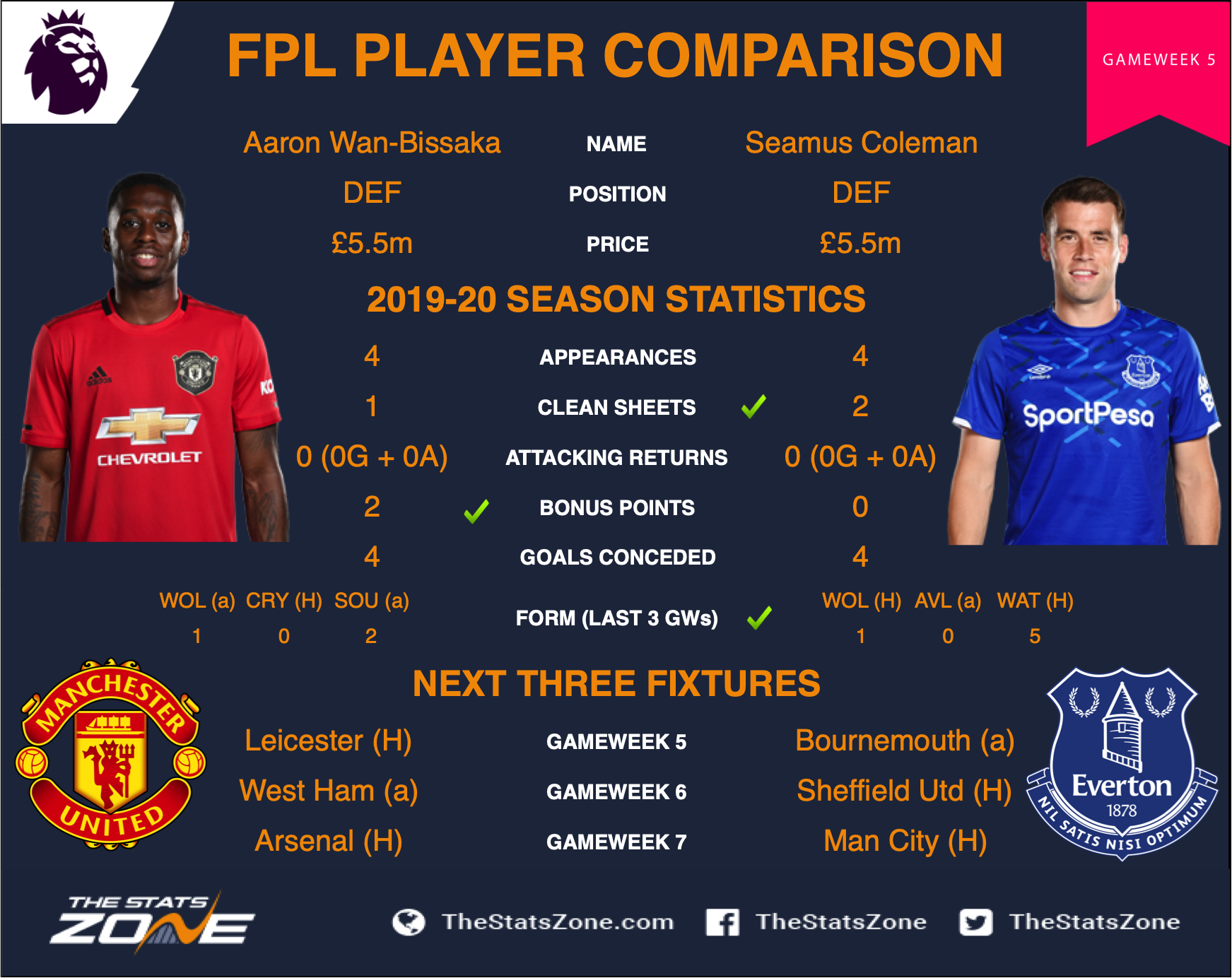