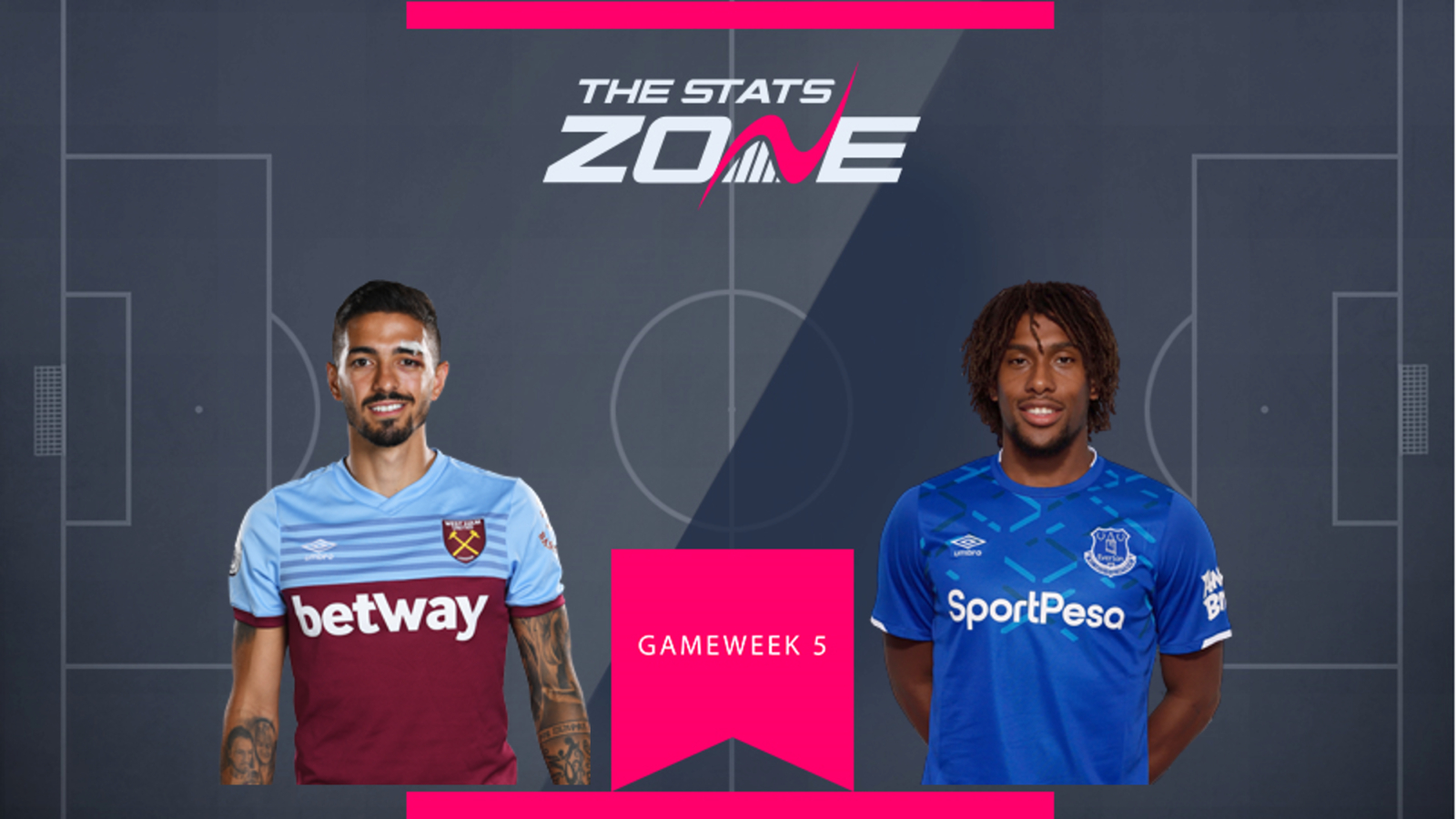 West Ham’s Manuel Lanzini (£6.5m) has always impressed from an FPL perspective, but injuries have continuously denied him from a consistent run in the West Ham team over the past couple of seasons. However, the Argentinian has started this season fit and firing, playing every game so far and with two assists already, looks to be a mainstay in Manuel Pellegrini’s attacking midfield. The Hammers travel to Aston Villa in Gameweek 5. Alex Iwobi (£5.9m) was given his first Premier League start for Everton in Gameweek 4 and took his chance, with the Nigerian scoring in the Toffees’ 3-2 win over Wolves and gaining nine FPL points in the process. To be honest, neither hold huge appeal for Gameweek 5 with Lanzini travelling to Aston Villa and Iwobi making the long trip to Bournemouth, but Lanzini having the luxury of playing behind a free-scoring striker like Sebastien Haller sees him edge this head-to-head. 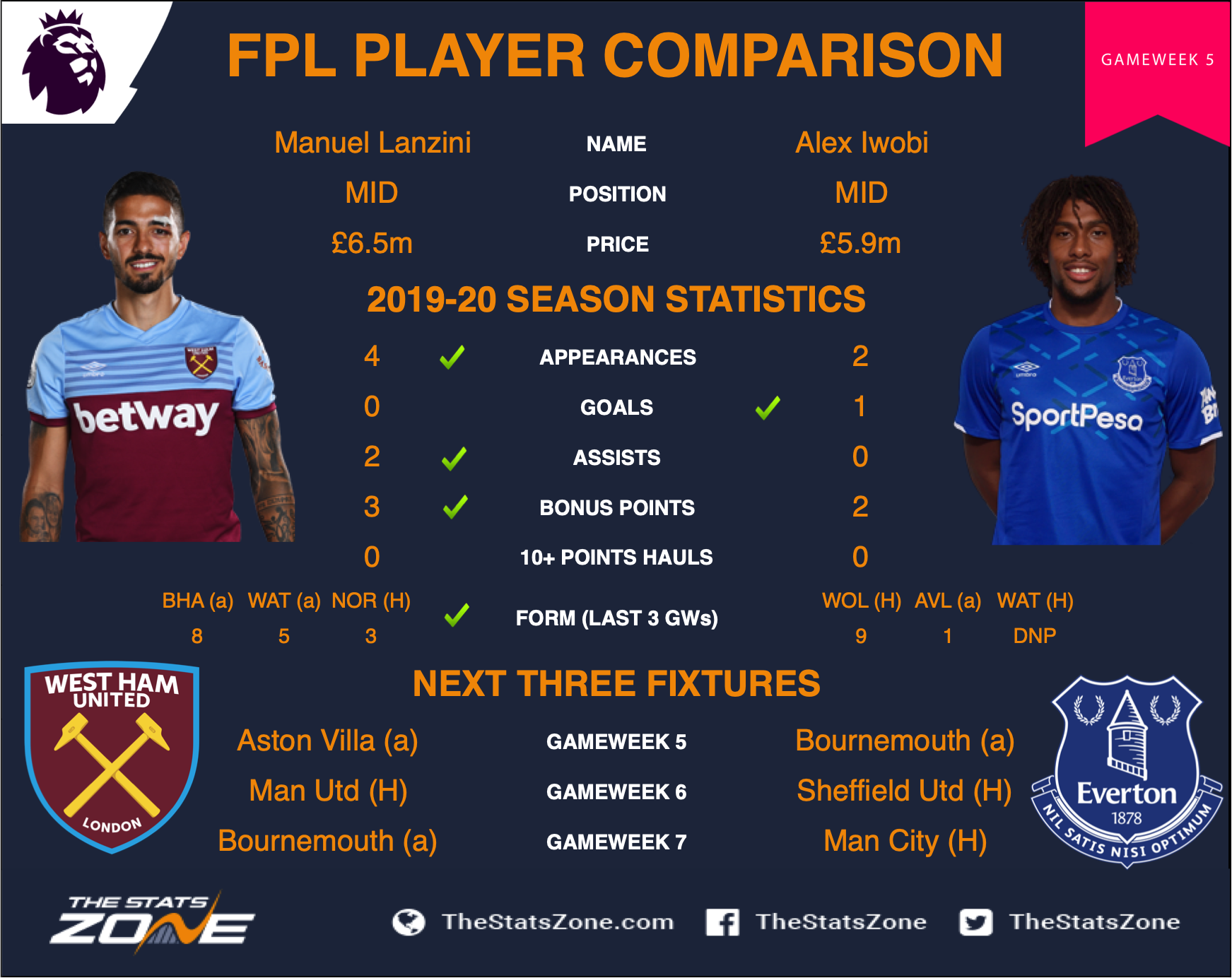