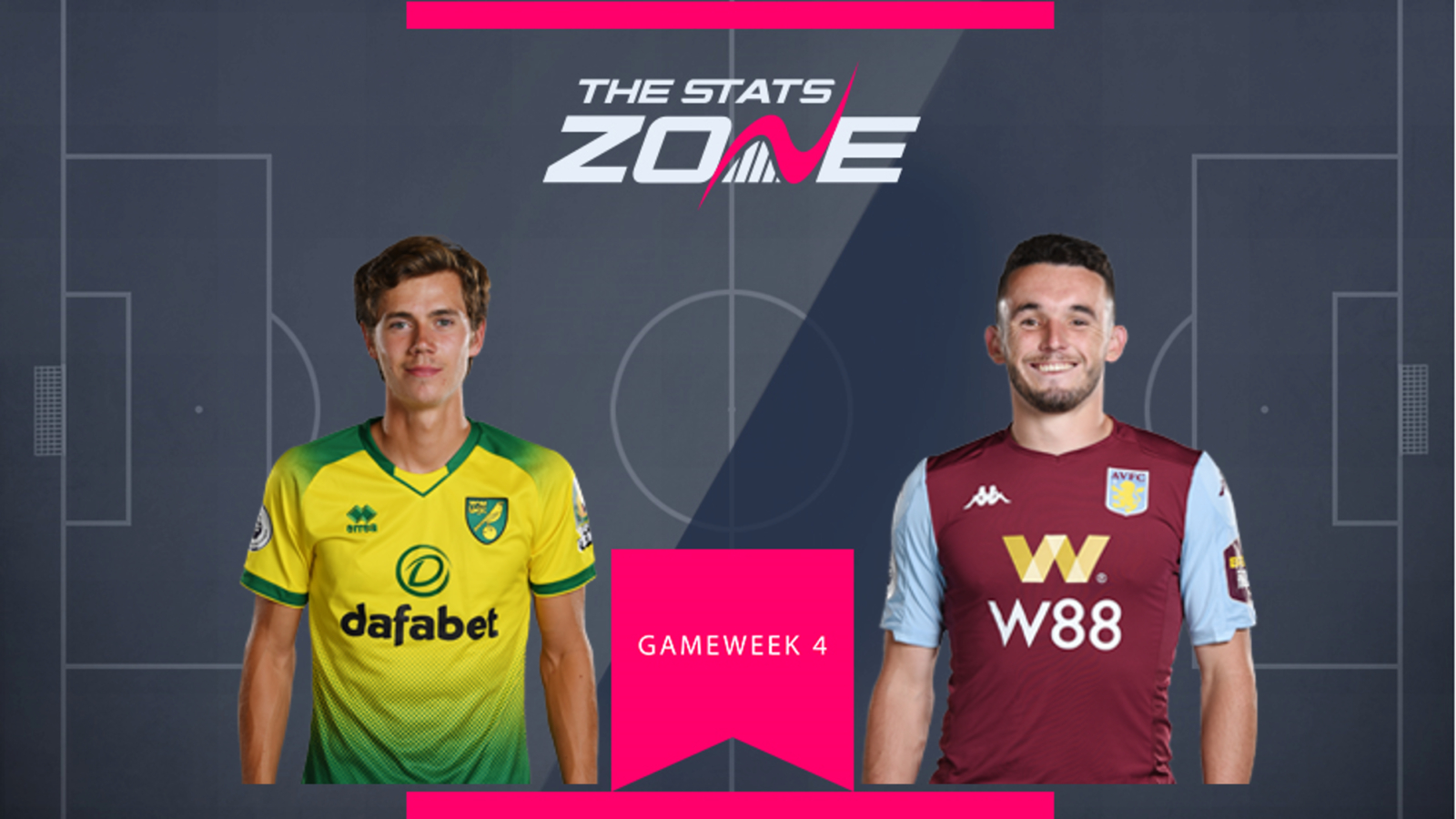 With two goals and three assists between Todd Cantwell (£4.7m) and John McGinn (£5.6m) this season, the pair have been the standout fantasy midfield performers from the three promoted sides. With a goal and two assists, it is Cantwell that has the better current form, outscoring McGinn by four points over the opening three Gameweeks. The Villa man however has the better looking fixtures ahead, with Norwich set to face Man City in GW5. That said, despite the more attractive fixtures moving forward, the budget appeal of Cantwell simply cannot be ignored. At £0.9m cheaper, he not only offers the potential attacking returns McGinn does but he also allows nearly £1.0m of funds to strengthen the squad elsewhere. 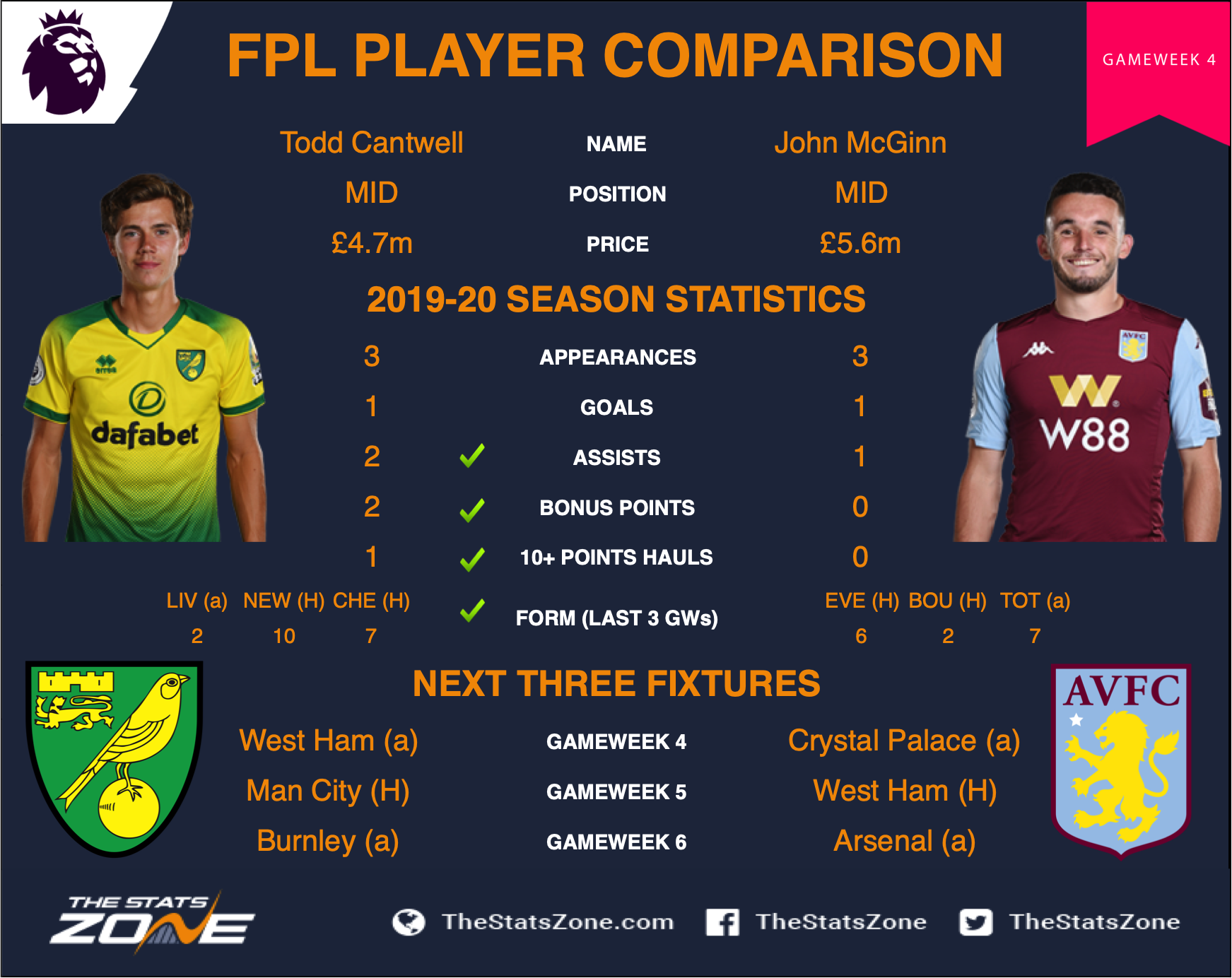