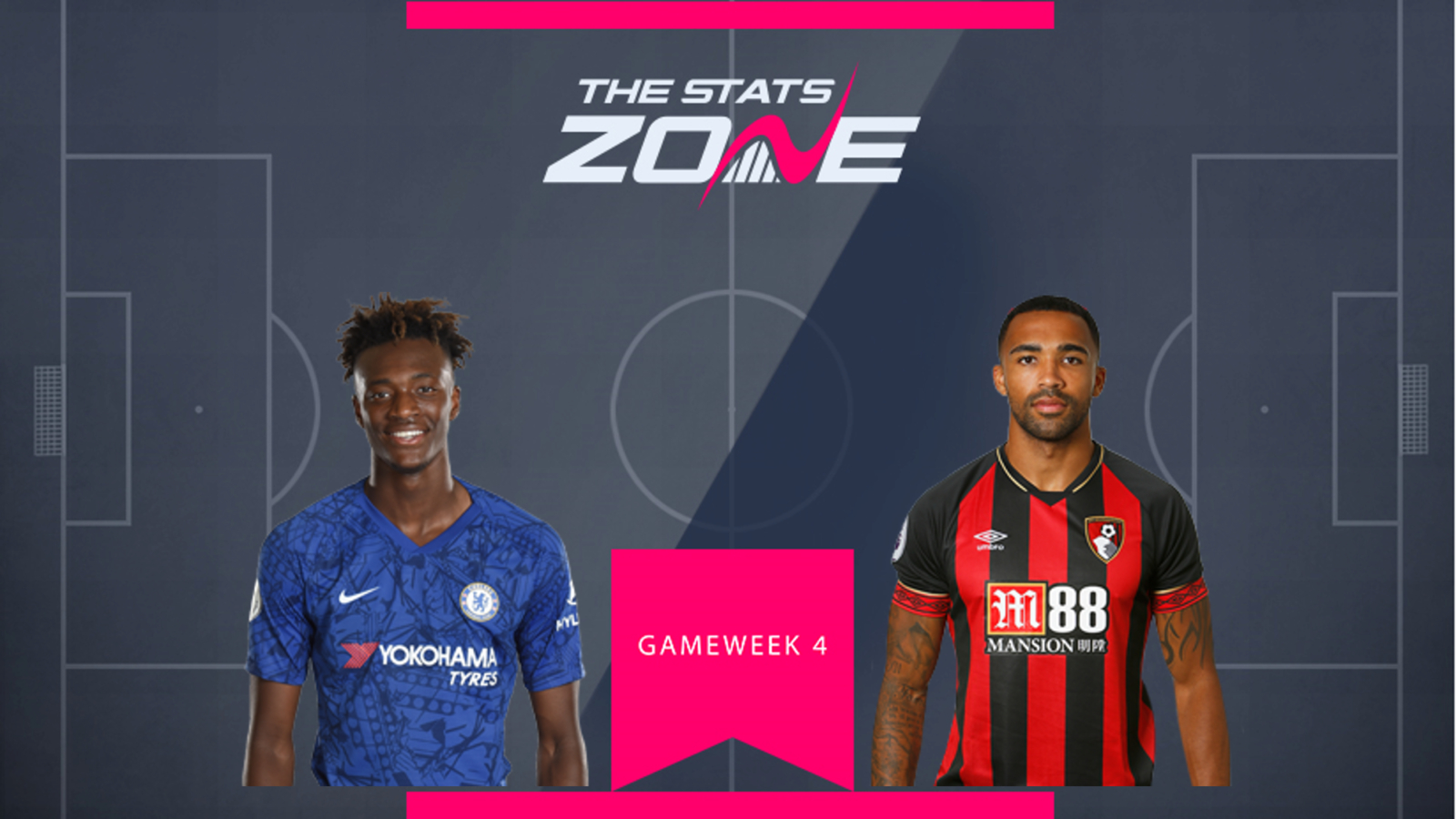 FPL owners will have their eyes on Chelsea’s Tammy Abraham (£7.1m) after his two-goal haul against Norwich in Gameweek 3. The long line of Chelsea forwards in recent seasons have cost far more than Abraham, and if the talented youngster can prove his worth and cement his place as a first team regular ahead of Olivier Giroud, then he could be a snip at that price in Frank Lampard’s attack-minded team. At home this weekend against Sheff Utd, he will likely be snapped up by many owners for this gameweek, and it could be Callum Wilson (£7.9m) who gets the chop. The Bournemouth striker costs more and while he has tallied an assist in each of his three games so far, owners are demanding goals from Wilson. His run of upcoming fixtures is reasonable and one would expect the goals to come, but Abraham is the better play in Gameweek 4. 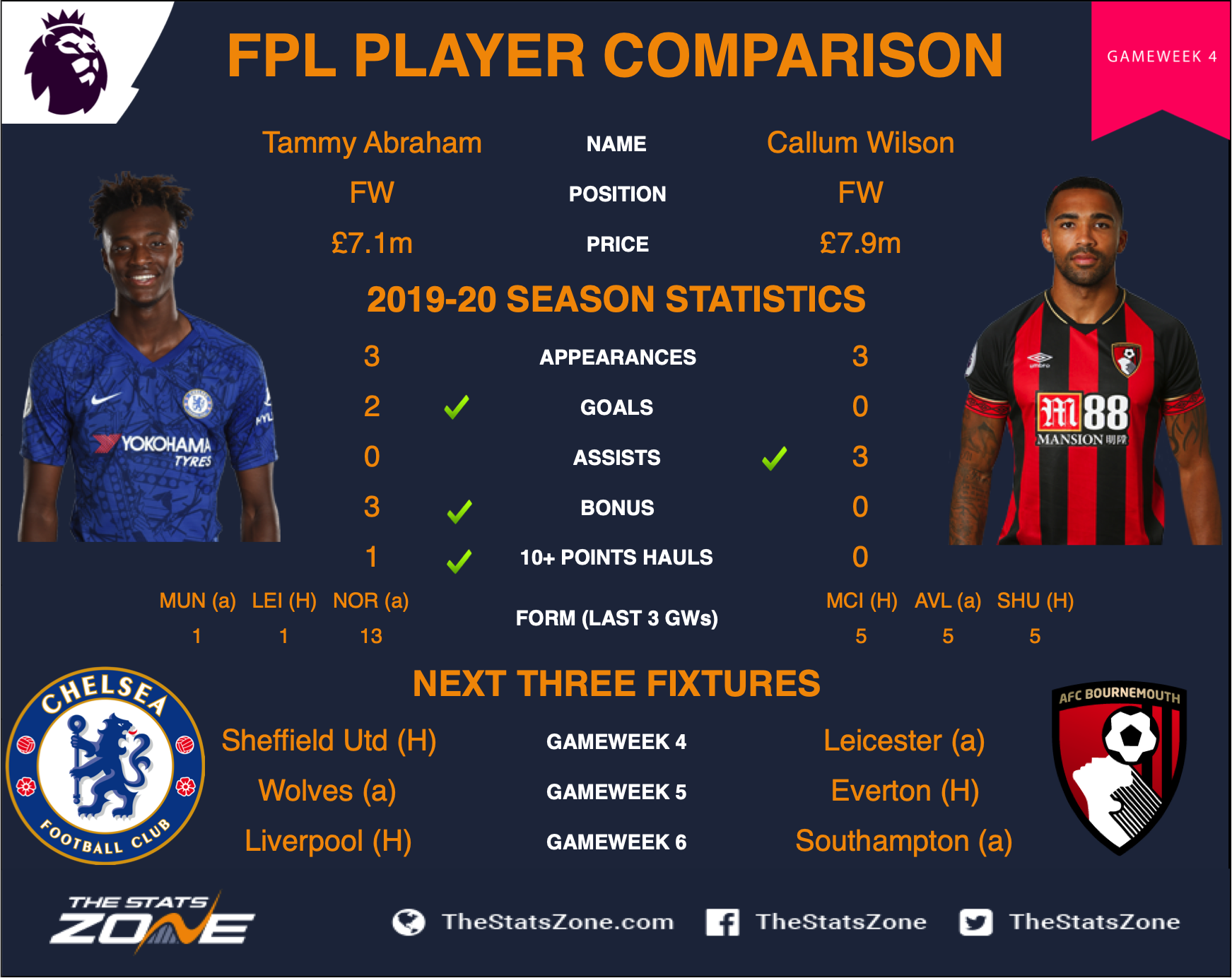