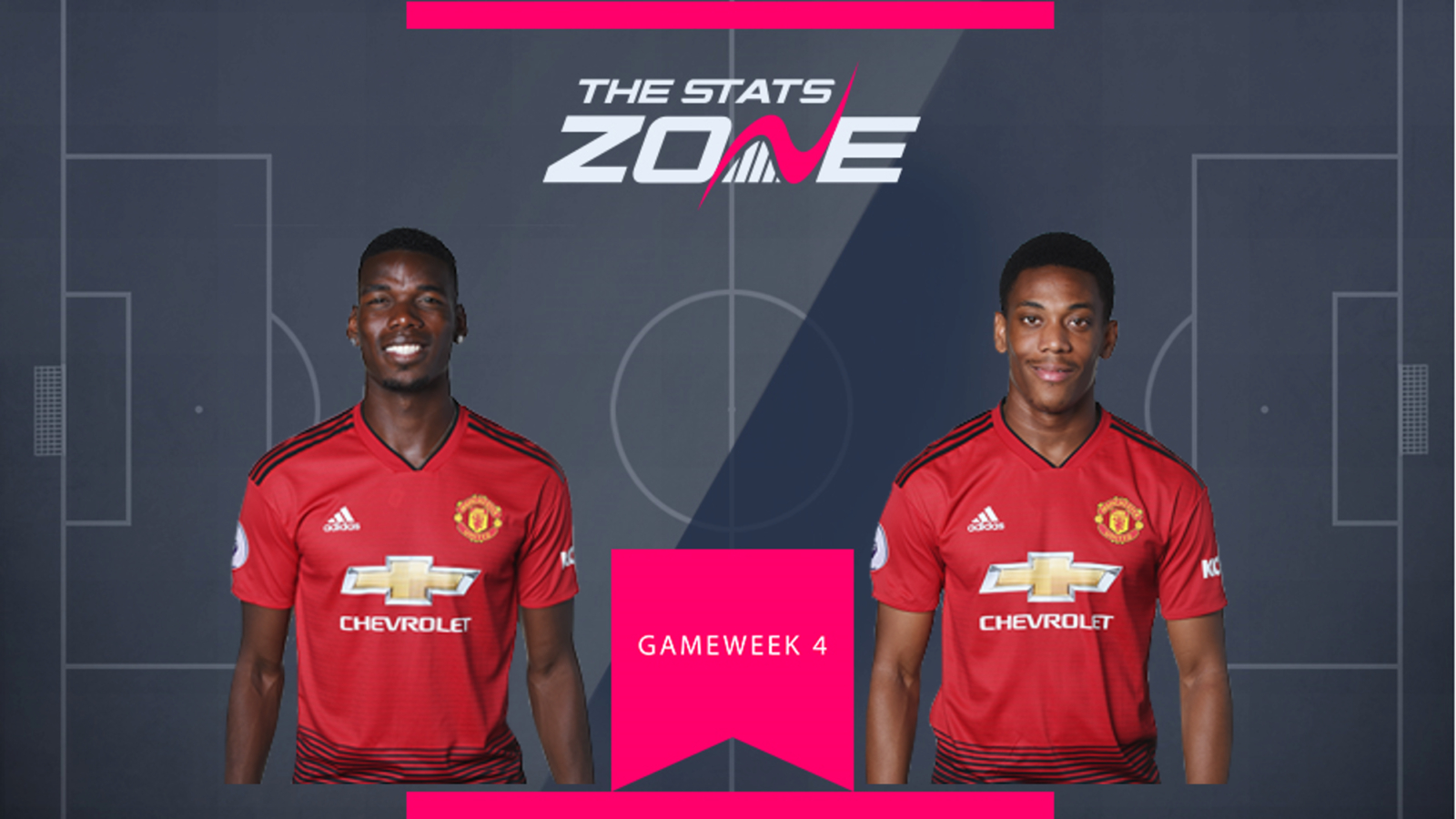 Paul Pogba (£8.6m) and Anthony Martial (£7.7m) face an away trip to Southampton in Gameweek 4 as they look to bounce back from defeat at home to Crystal Palace. With Martial playing up front and having registered two goals and assist already this season, he would be considered the best option from these two. However, he is currently an injury doubt ahead of the game and for that reason we’d give Pogba the edge as he bids to get his first goal of the season to add to his two assists.

UPDATE: Anthony Martial has been ruled out of Gameweek 4 through injury 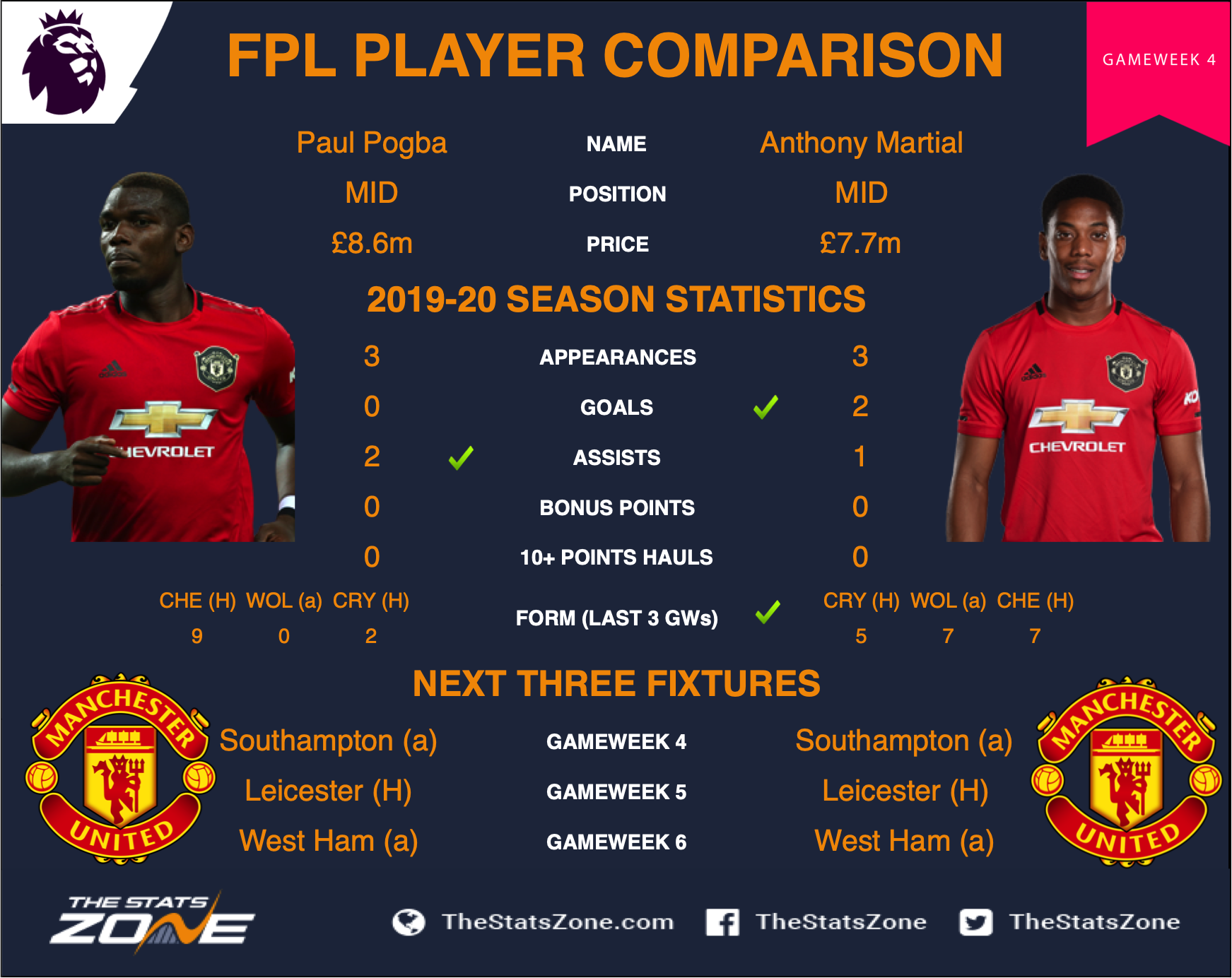 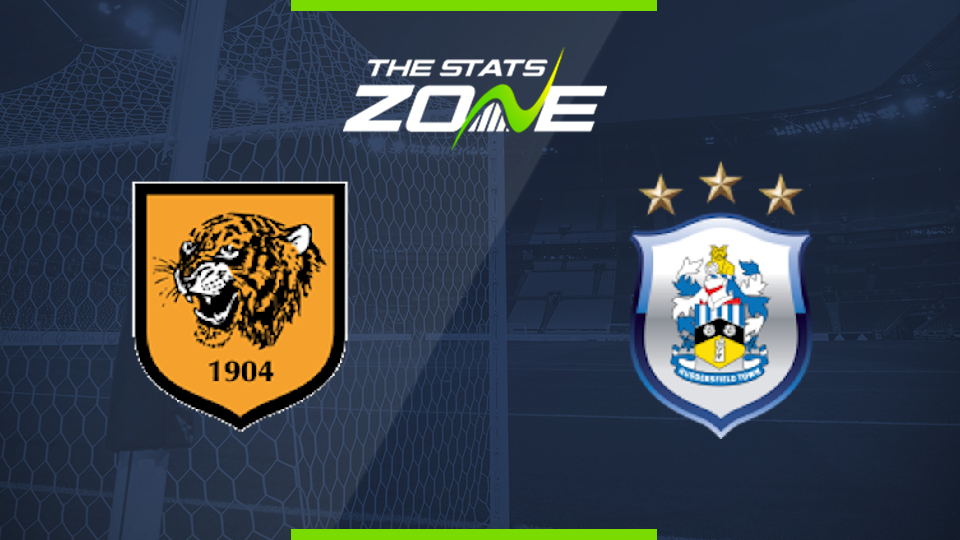 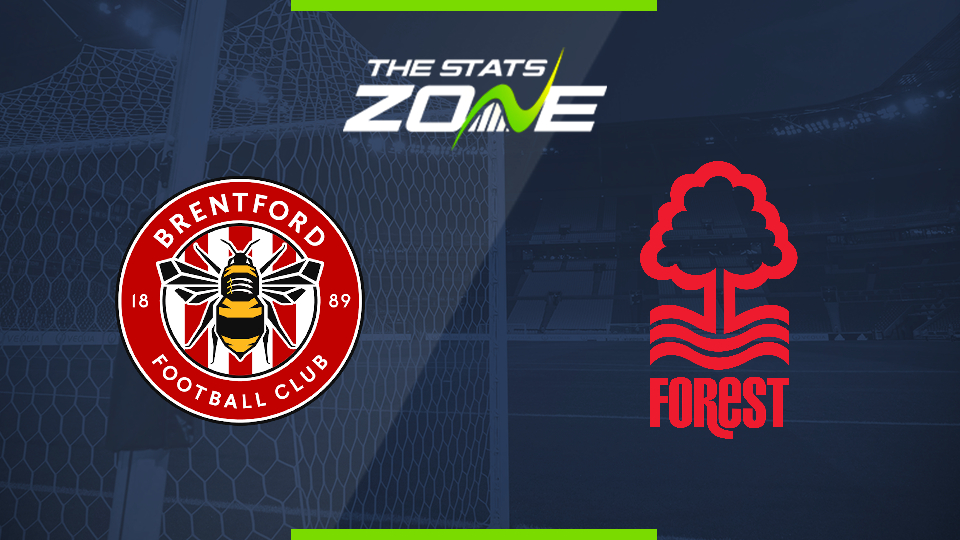 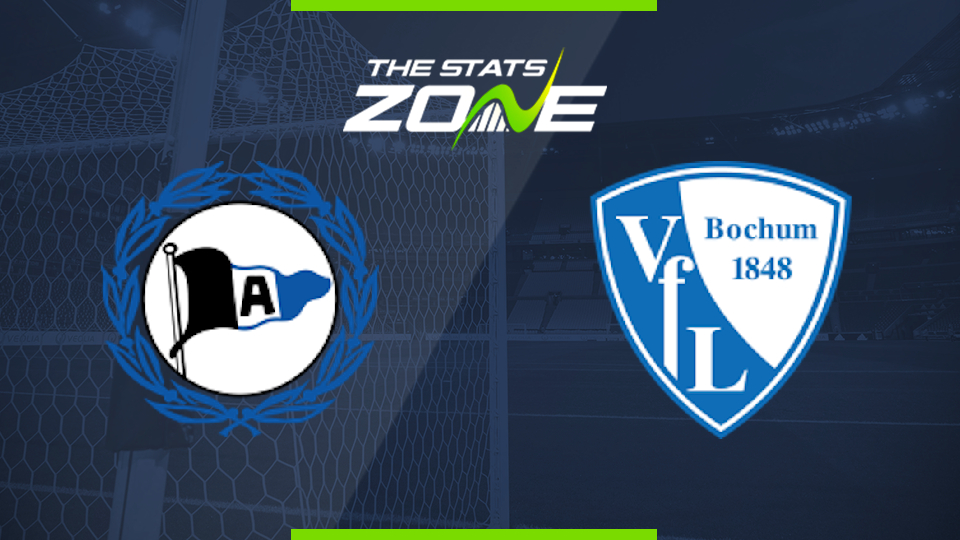 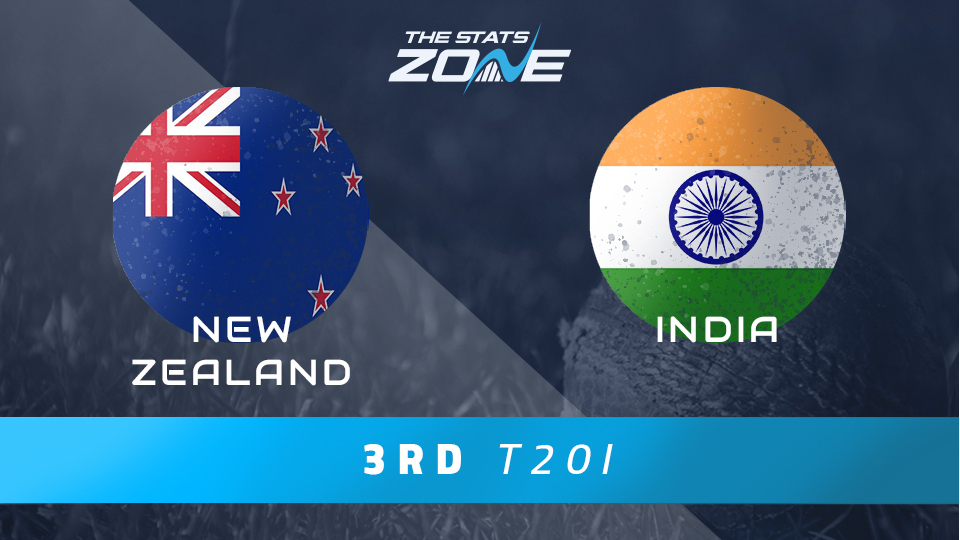 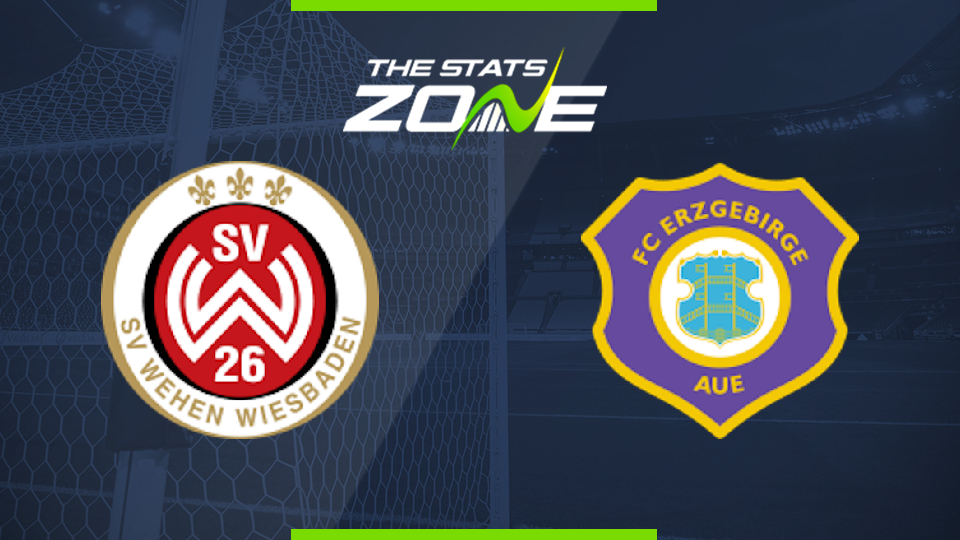 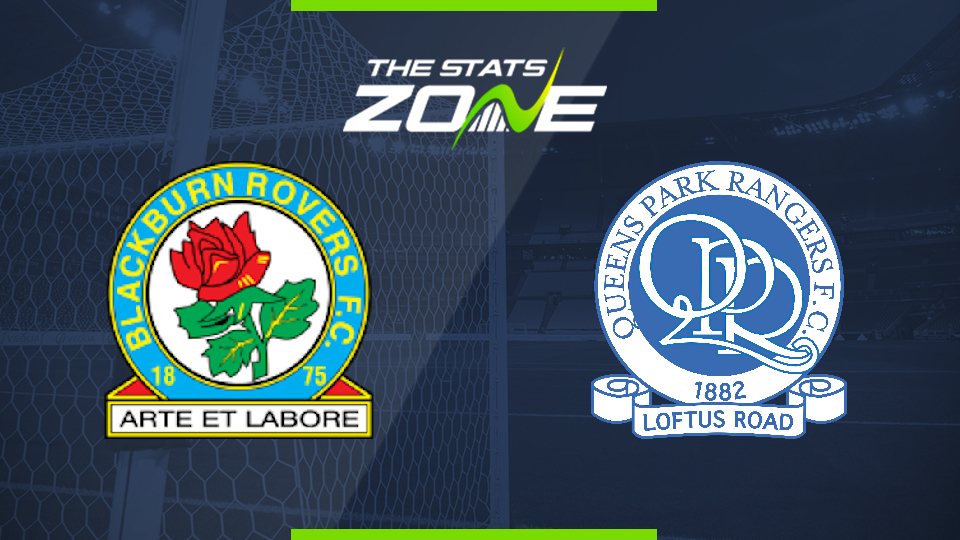