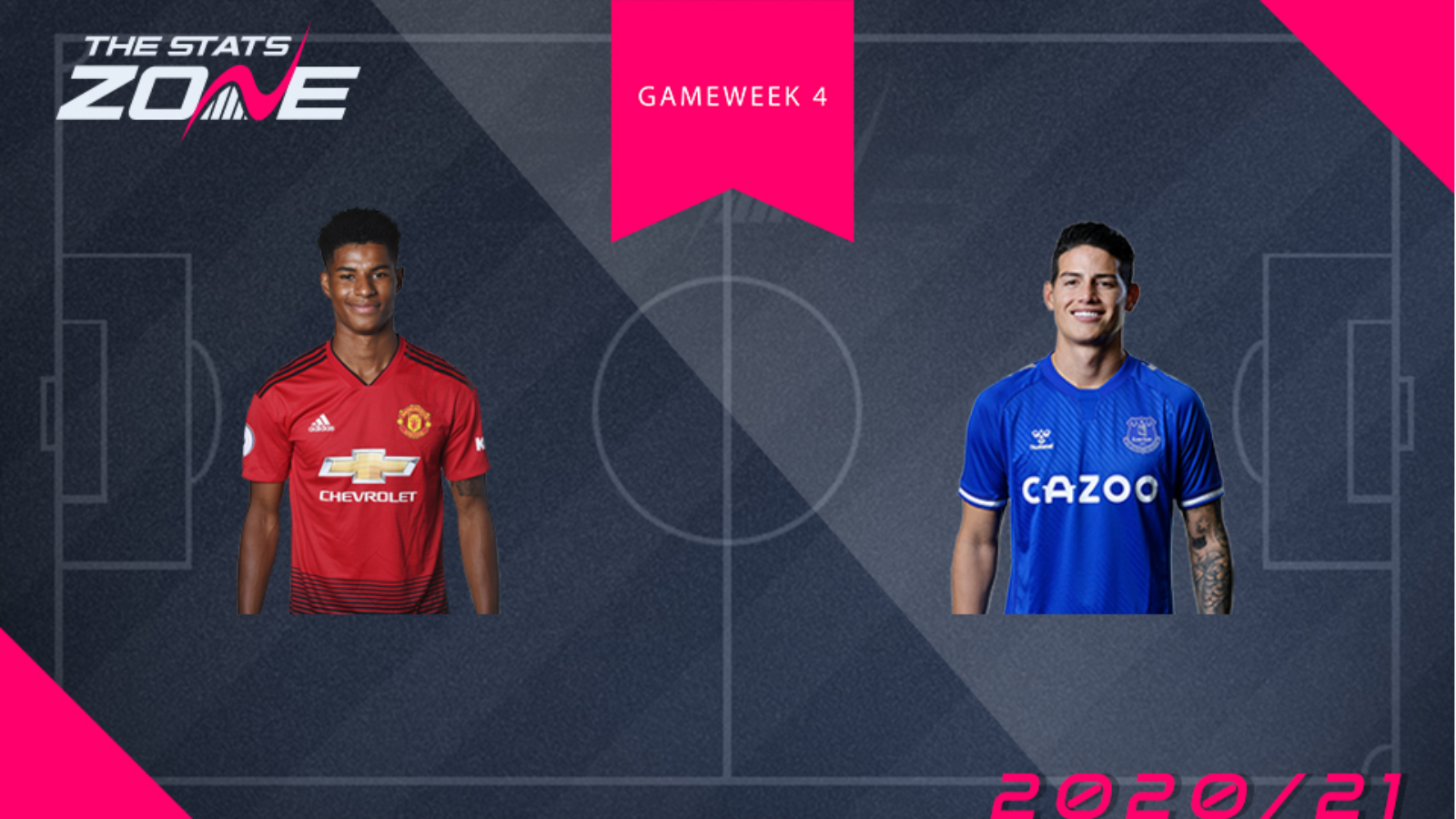 Marcus Rashford (£9.5m) got off the mark in this season's Premier League with a goal away at Brighton as Man Utd secured a dramatic 2-3 win away at the Seagulls in Gameweek 3. Another side who won away from home was Everton, with James Rodriguez (£7.7m) playing a key part, although that won't comfort FPL managers who own the Colombian as ultimately he did not register an attacking return.

Gameweek 4 sees Everton take their turn at facing Brighton, whilst Man Utd host Spurs. Rashford has a good record against the North London side, having scored twice against them in the same fixture last season. However, Rodriguez at £1.8m cheaper represents by far the better value here, playing for a side in red hot form having scored eight goals in their first three Premier League fixtures, compared to a Man Utd side who are yet to convince this season.