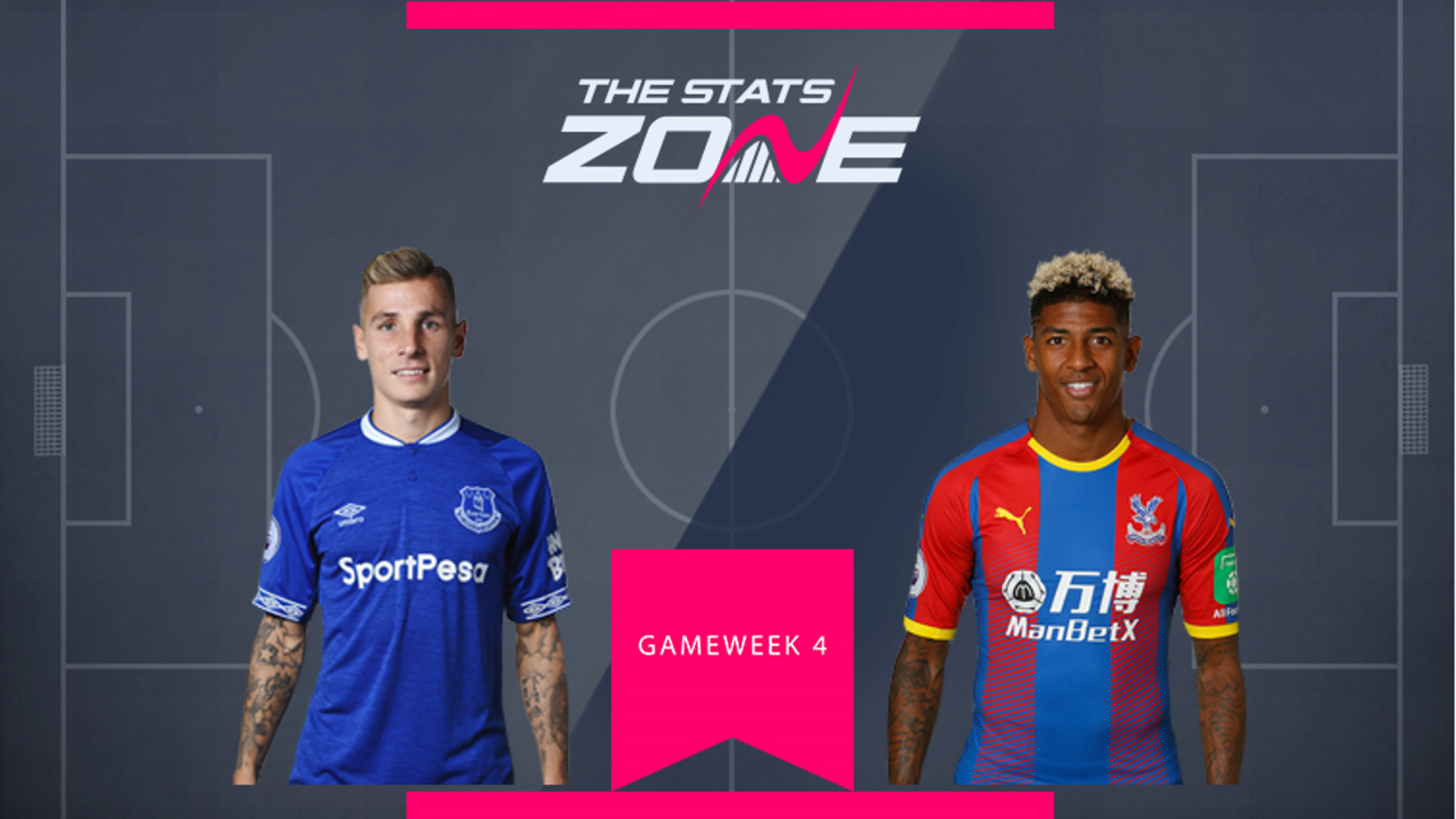 Two attack minded left-backs, Lucas Digne (£6.0m) and Patrick van Aanholt (£5.5m) are currently the top two scoring defenders in FPL. While Digne is well known for his attacking contributions, Van Aanholt also knows how to help find the net, with the Palace left-back has never failed to record at least five attacking returns in his five seasons in the Premier League. As both offer points through attack, it is the respective defensive potential of their teams that provides a distinction between the two players. While Palace recorded 12 clean sheets in 2018-19 and have one already this season, Everton have had a fantastic defensive record recently, securing 10 shut-outs in their last 14 Premier League matches. With home matches against Wolves and Sheffield Utd in their next three, Digne offers the greater point-scoring potential moving forward. 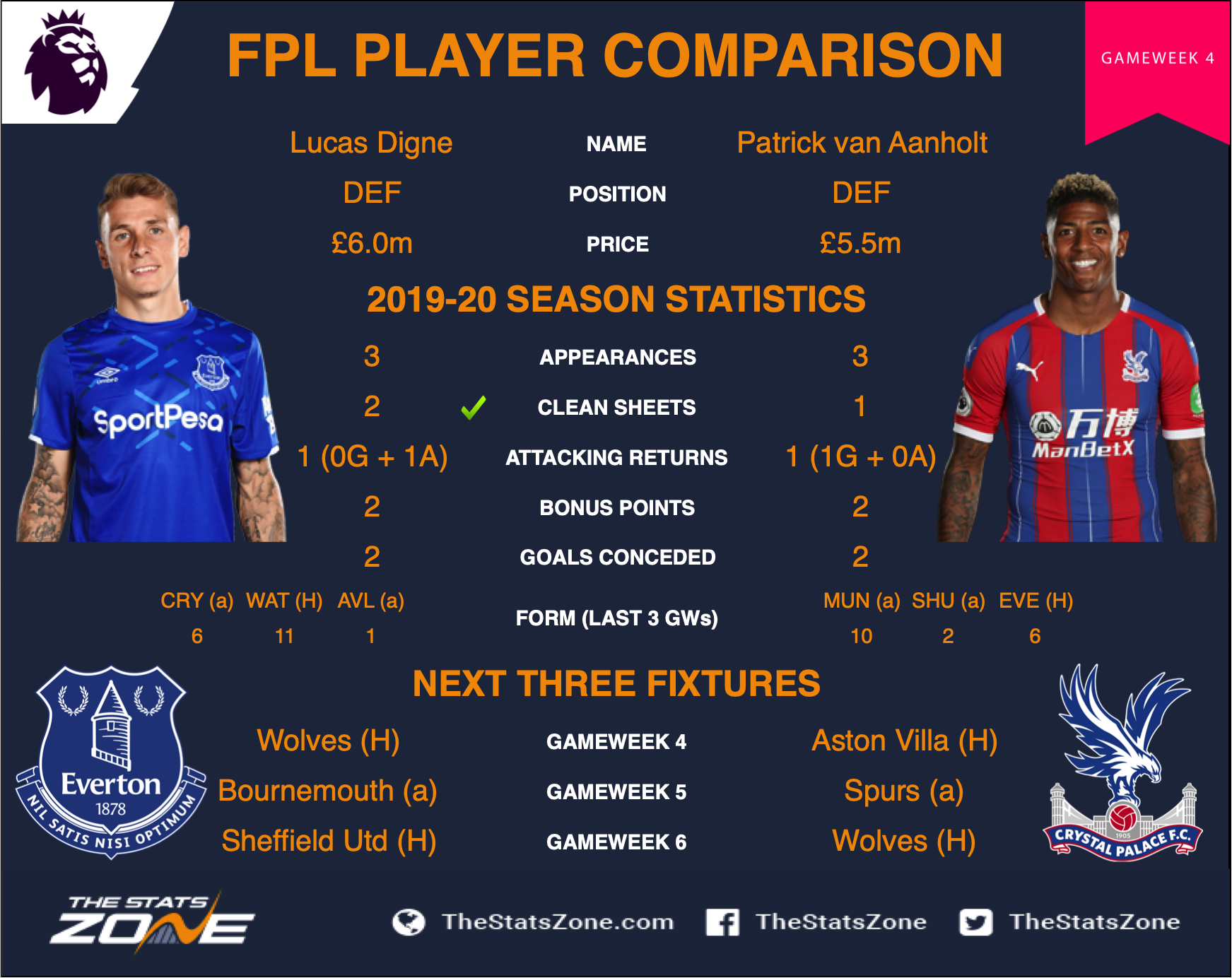