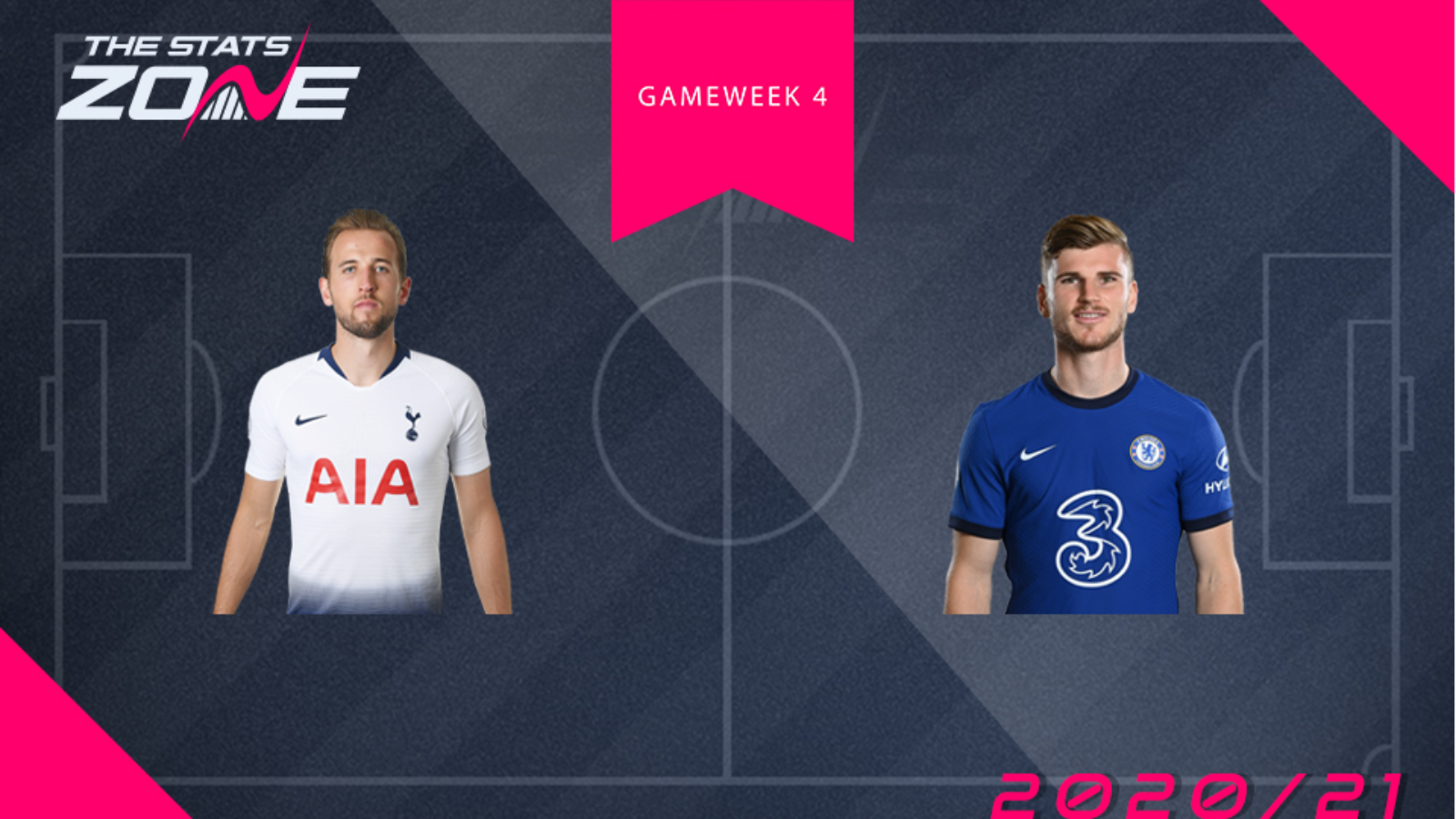 Harry Kane (£10.5m) could only provide an assist for Spurs, his fifth in two league games as Spurs drew 1-1 at home to Newcastle in controversial fashion in Gameweek 3. Chelsea's Timo Werner (9.4m) also suffered severe frustration at the weekend as his wait for a first league goal continues, despite Chelsea coming from 3-0 down to draw 3-3 at West Brom.

Gameweek 4 sees Kane and Spurs travel to Old Trafford where a defensively leaky Man Utd await, whilst Werner and Chelsea host London rivals Crystal Palace at Stamford Bridge. Despite having the much harder fixture, Kane is in good form and when he's not scoring, he's setting up goals for his teammates. With Man Utd having conceded five goals in their opening two league games compared to Palace's three goals in three league games, the likelihood of Kane netting in Gameweek 4 looks slightly higher to us than Werner scoring against the Eagles.