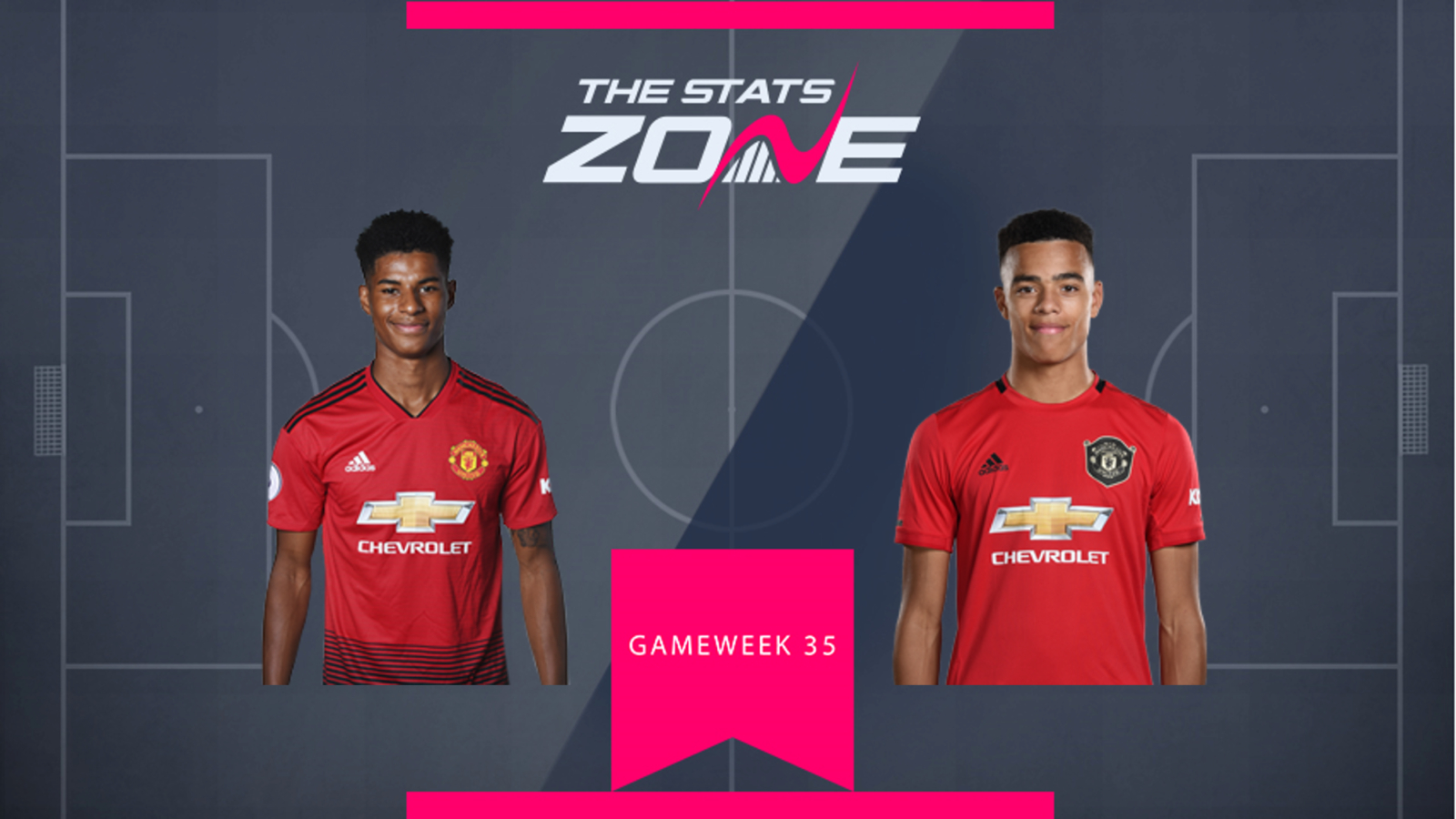 This is a conundrum that many FPL managers are debating right now but those that went for Mason Greenwood (£4.7m) a few weeks ago will be feeling very smug about themselves. The in-form youngster appears to have solidified his place in the Man Utd starting line-up after threatening to do so all season and he is handsomely rewarding Ole Gunnar Solskjaer's faith with some electrifying displays. The confidence is surging through him right now having scored four goals in his last three league games (plus an assist) and he represents superb value for money. While teammate Marcus Rashford's (£9.0m) form is hardly disastrous, he has only notched one league goal since the restart - a penalty - and owners are faced with a tough choice at the moment as to whether they should sell or keep faith. A major concern is his position in the side, as he is frequently to be found hugging the touchline rather than cutting inside like Greenwood has done to great effect.

The Red Devils face Southampton at home on Monday evening, and with the Saints in decent form, this may not be as one-sided as some of Man Utd's recent outings. With the form they are in though, they will be expected to win and in a choice between the two forwards, the far cheaper and more dangerous looking Greenwood is the clear choice, especially as his manager has stated that he is undroppable while he continues to score goals..