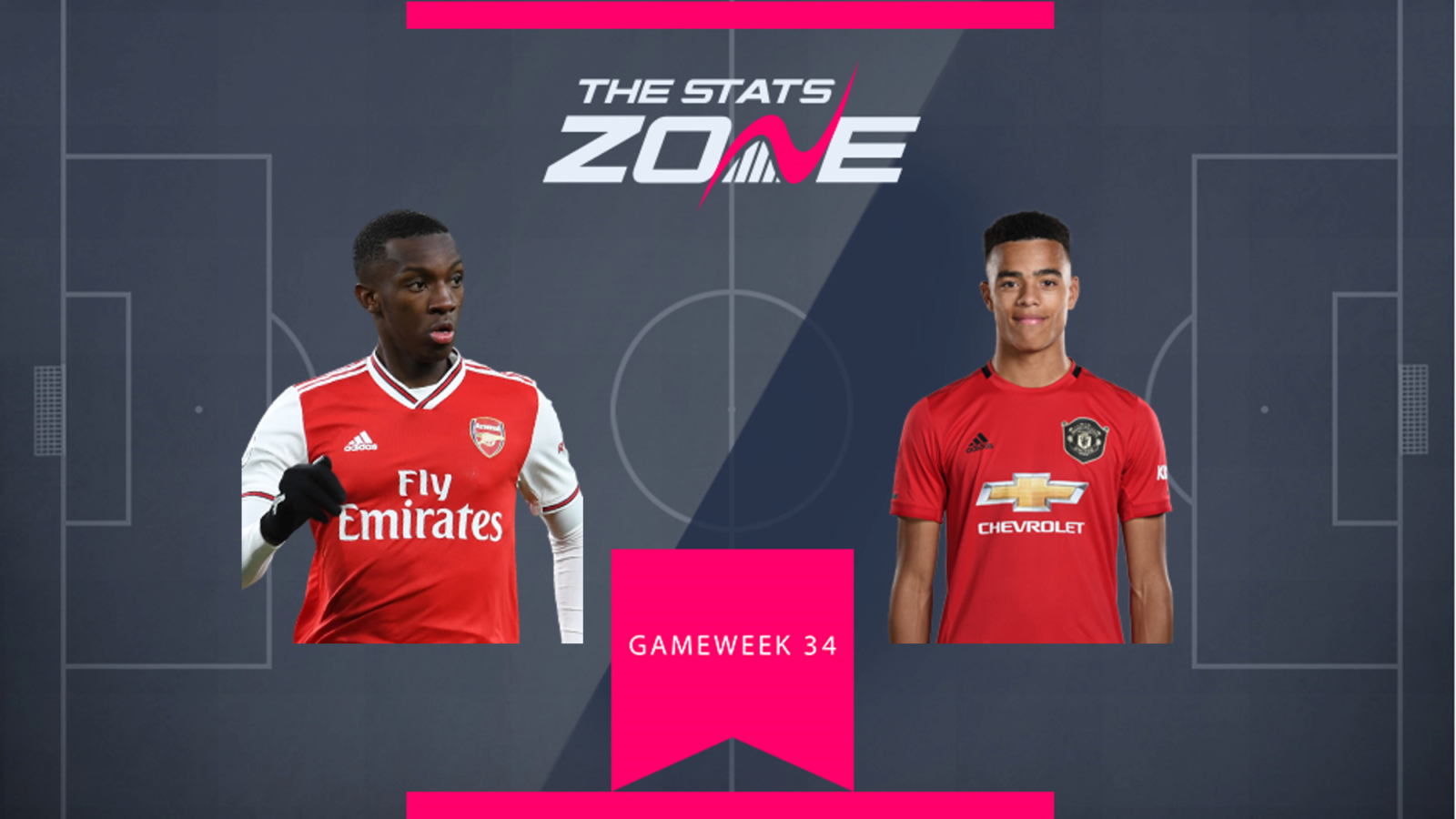 Since returning from his loan spell at Leeds Utd, Edward Nketiah (£4.4m) has been gradually become a fairly regular feature in the Arsenal frontline, despite there being plenty of competition in the Gunners' attacking ranks. The 21-year-old has rewarded Mikel Arteta with four goals, although only two of those have been in the Premier League. Still, at a paltry £4.4m he represents excellent value as a cheap third striker option.

In the same price bracket, Mason Greenwood (£4.5m) has been tearing things up lately with the youngster now getting regular minutes in a free-scoring Man Utd side. The last two gameweeks have been particularly impressive for Greenwood as he has registered three goals and an assist - good enough for hauls of 12 and 13 points respectively.

In a toss-up between the two, it simply has to be Greenwood at the moment. With the likes of Bruno Fernandes and Paul Pogba pulling the strings, he simply has more opportunities to return points and his Man Utd side face relegation-threatened Aston Villa in Gameweek 34+. Arsenal, meanwhile, entertain Leicester and that looks like a much trickier prospect.