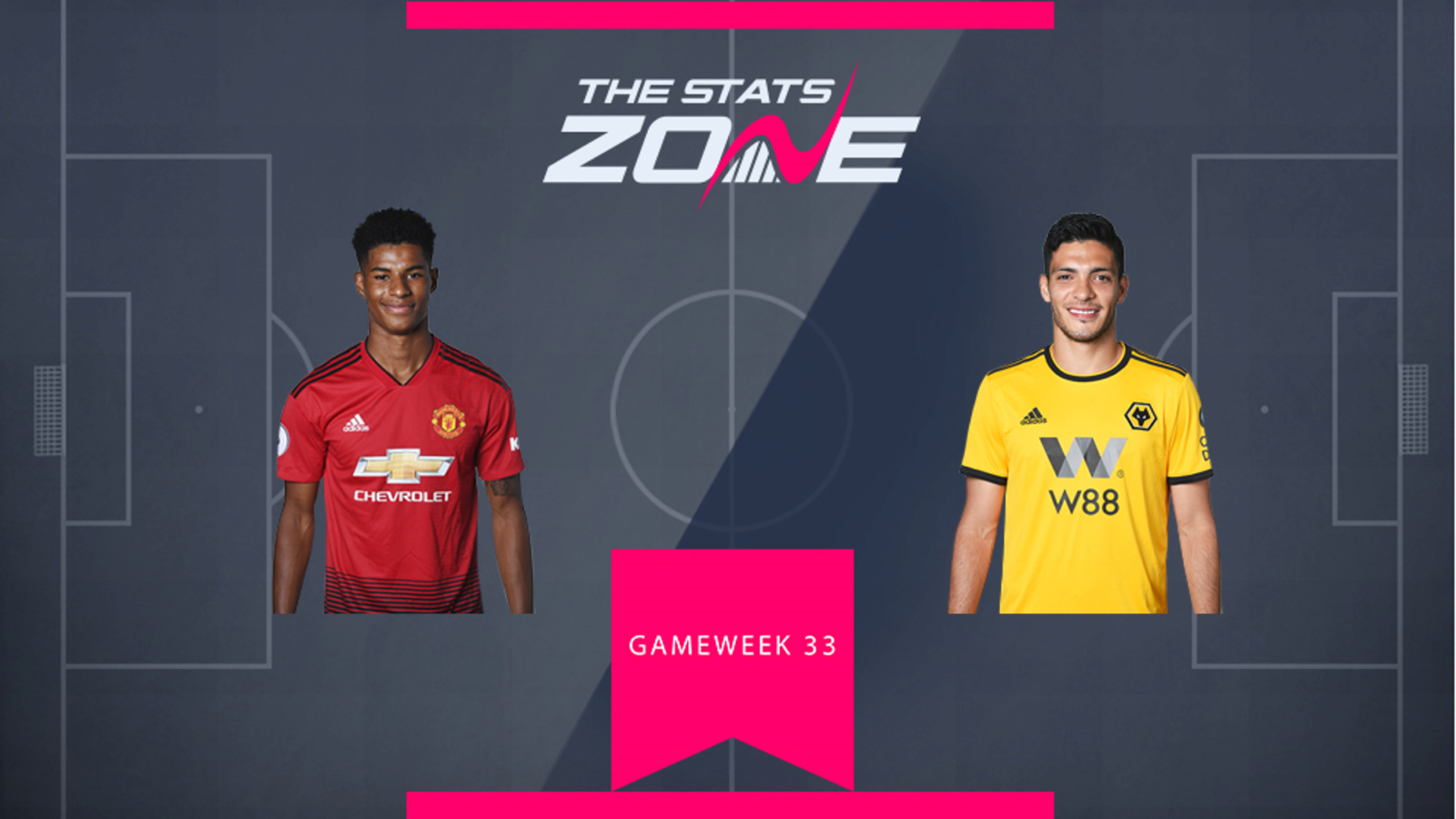 Despite Man Utd having been in good form and scoring seven goals in their three Premier League games since the return, Marcus Rashford has yet to find the net although he did register two assists in the Gameweek 31+ victory over Sheffield Utd during which his relationship with hat-trick hero Anthony Martial was on full show. This weekend sees struggling Bournemouth visit Old Trafford and Rashford will view this as the perfect opportunity to find his scoring boots given the Cherries are in disarray at the moment.

Raul Jimenez - or 'The Postman' as he is known in FPL circles - is one of the more reliable FPL assets although he somewhat surprisingly blanked against Aston Villa in Gameweek 32+, much to the dismay of his many captainers. In-form Wolves entertain Arsenal on Saturday and although this isn't exactly the easiest fixture, the Mexican did score against the Gunners in the reverse fixture earlier in the season so it would be no surprise to see him provide some returns.

Weighing up the two choices though, Rashford looks the stronger pick this weekend as his ceiling for points is higher and he could have a field day against a Bournemouth side who are there for the taking. 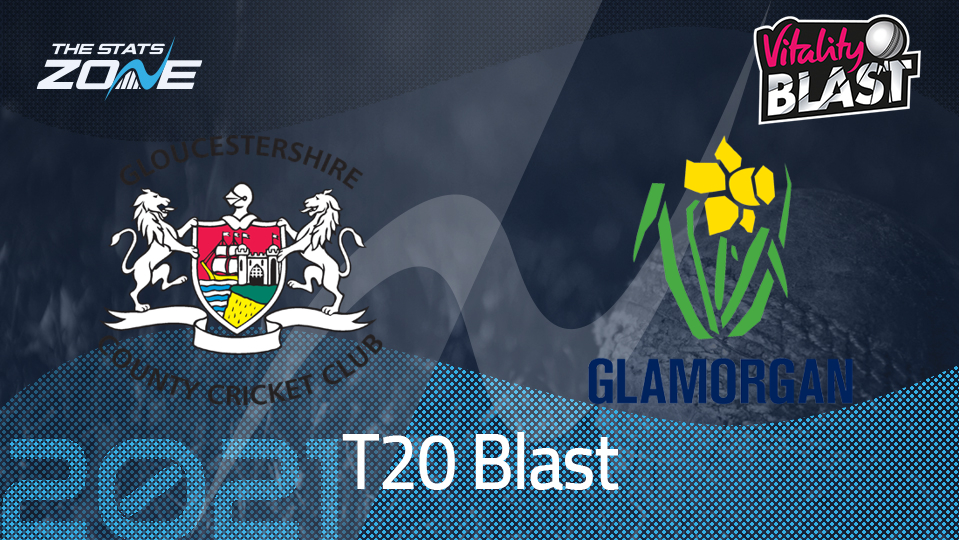 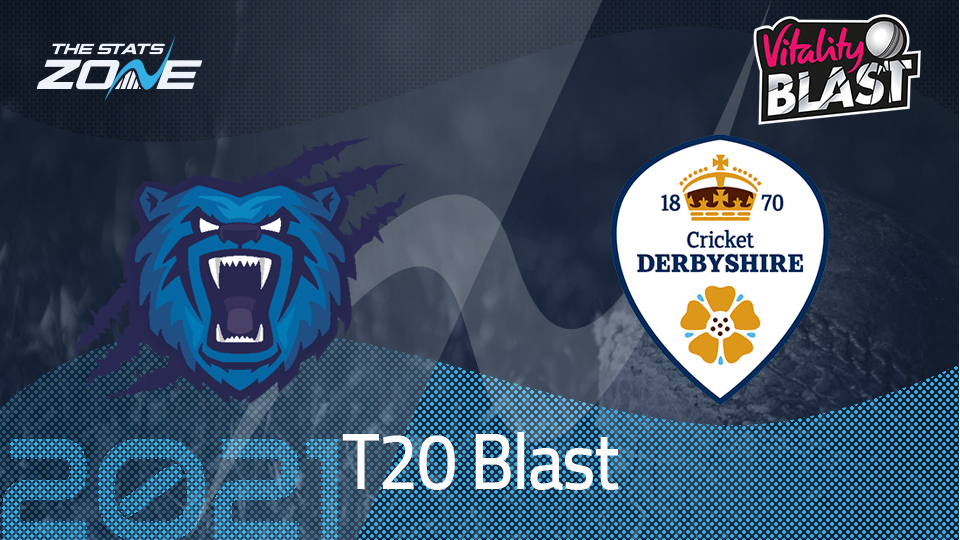 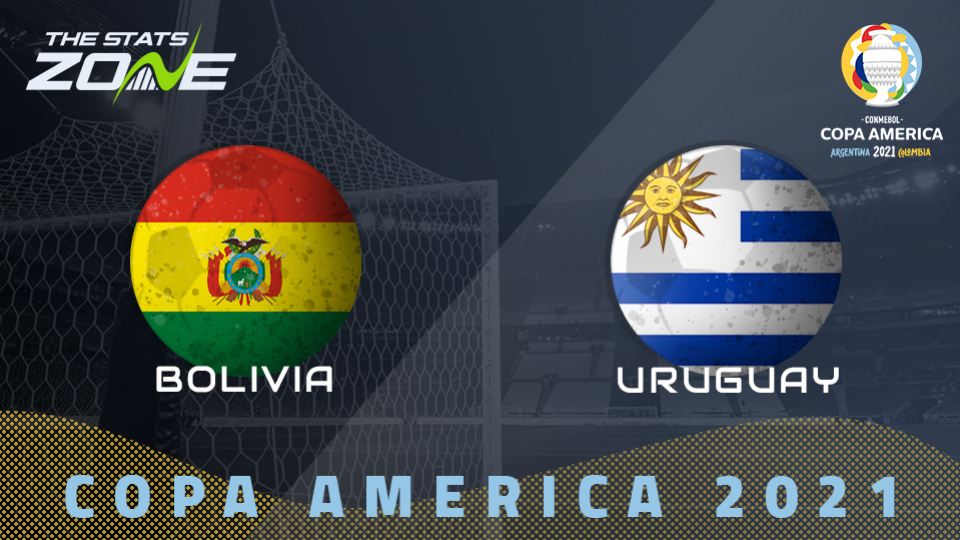 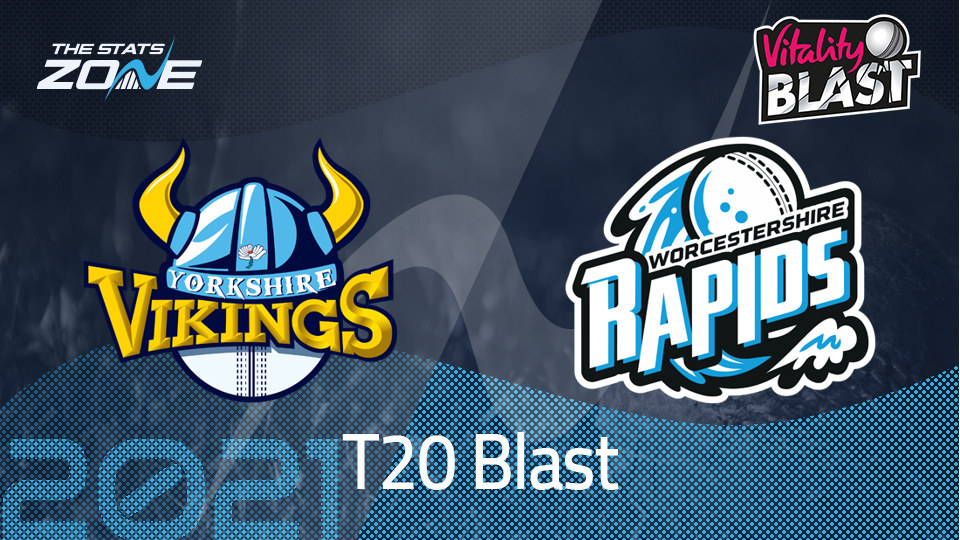 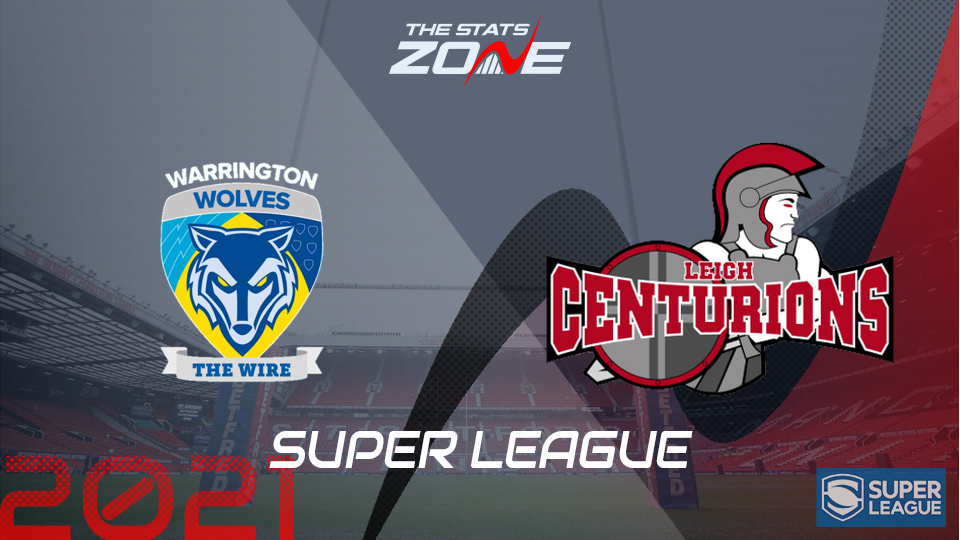 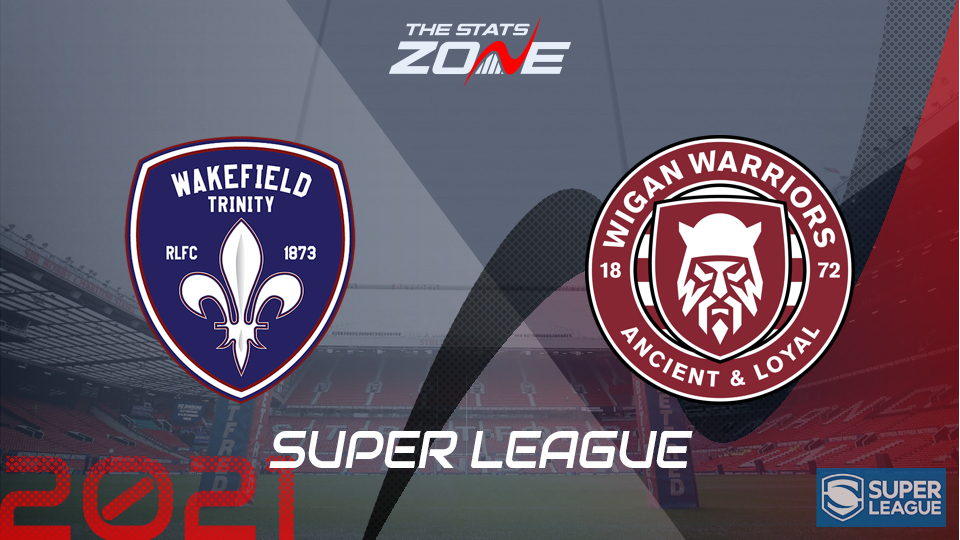 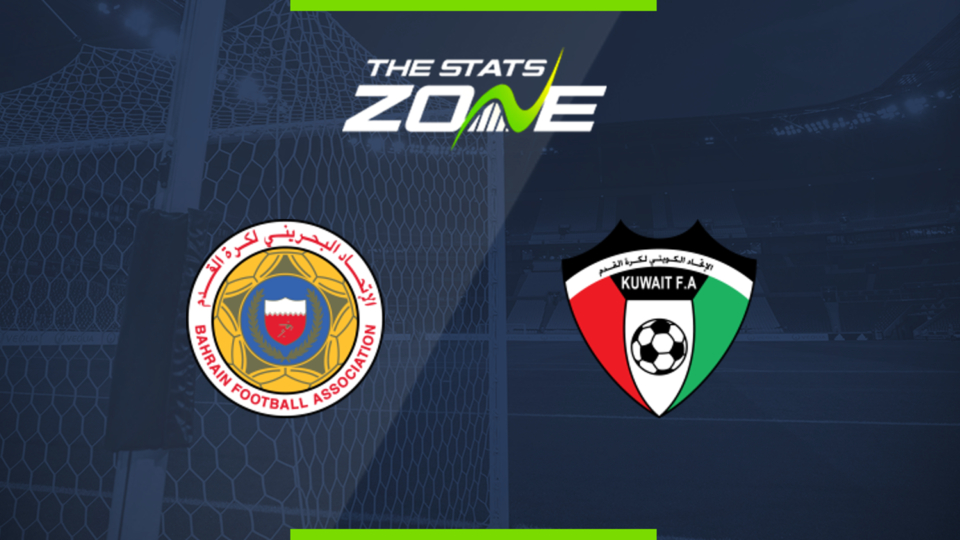 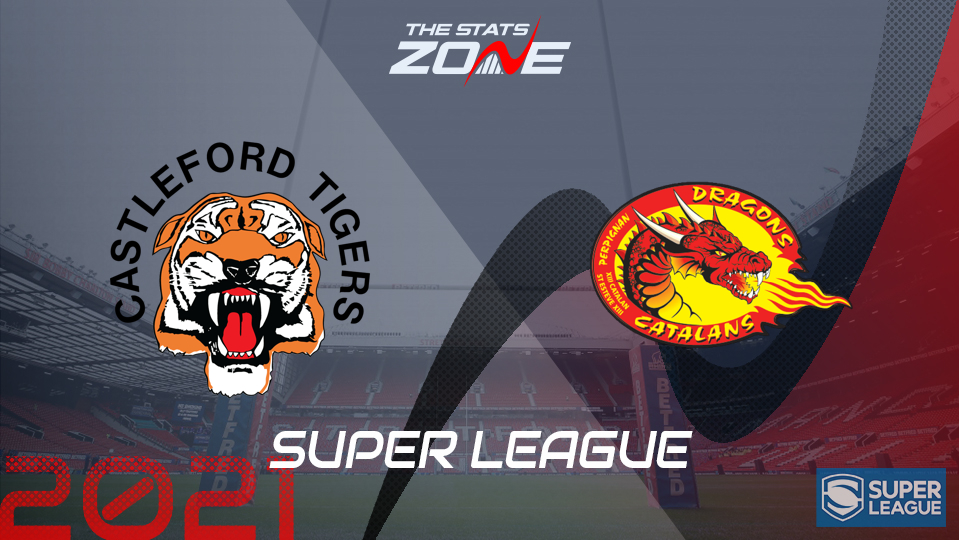