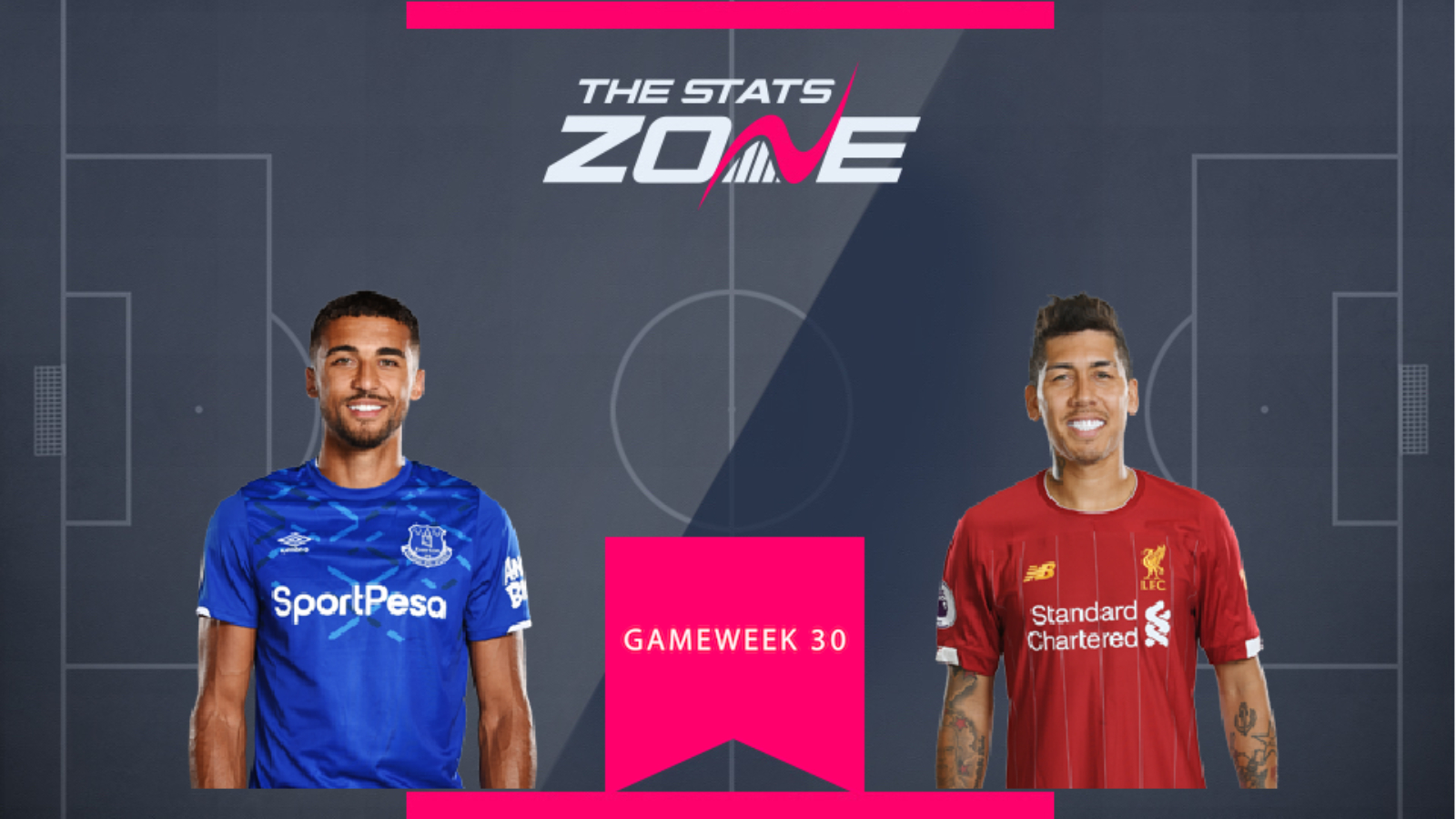 Dominic Calvert-Lewin (£6.4m) suffered a rare blank in Gameweek 29, although he was given a big opportunity to find the net against Chelsea at Stamford Bridge, only to miss the chance having been put through on goal. He had scored in his last three successive league matches prior to last weekend. Roberto Firmino (£9.5m), meanwhile, has suffered a drought in front of goal having not scored since Gameweek 24 against Wolves.

Gameweek 30 sees these two lock horns at Goodison Park in the Merseyside derby. Firmino does have a strong record away from home in the Premier League, having scored all eight of his Premier Leagues goals this season on his travels, but Calvert-Lewin is the form player in front of goal and taking into account his £3.1m cheaper price-tag, he represents by far the better value here from an FPL perspective. 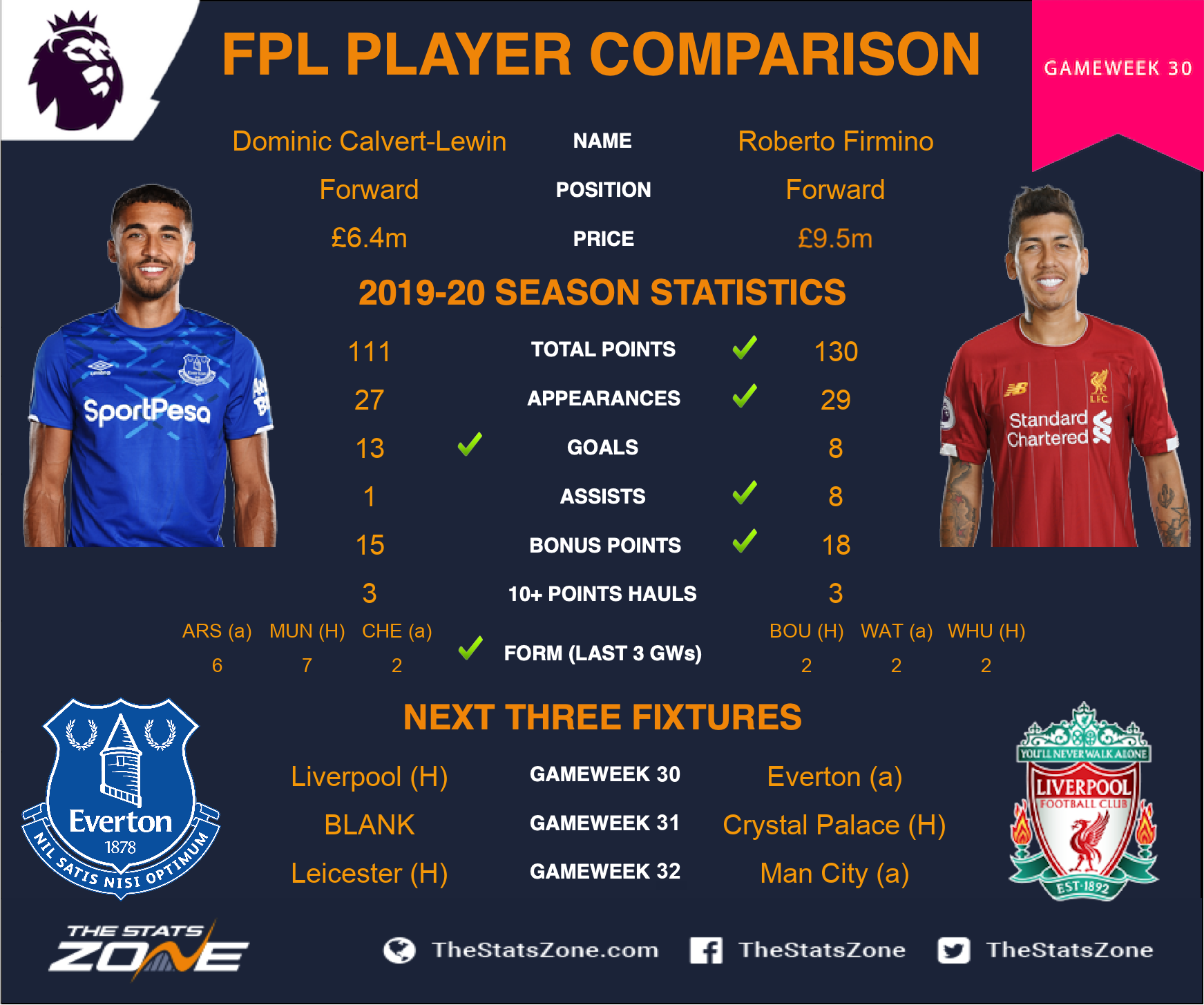