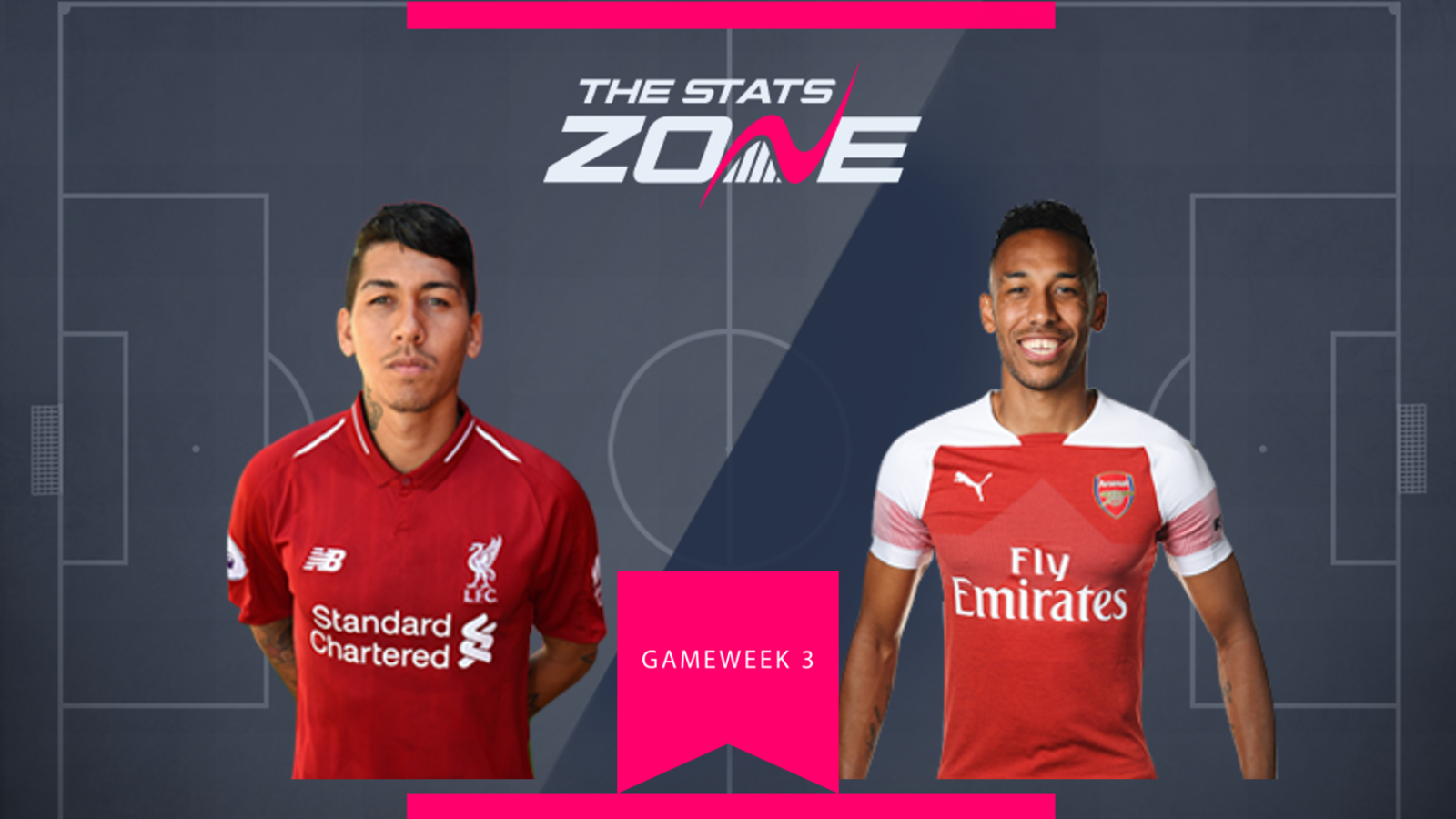 Liverpool’s Roberto Firmino (£9.5m) opened his account for the season in Gameweek 2, scoring the second goal in a 1-2 win away at Southampton, returning eight FPL points in the process. He faces off against Arsenal’s Pierre-Emerick Aubameyang (£11.5m) in Gameweek 3 as Liverpool take on Arsenal at Anfield. When comparing the two players, Aubameyang appears far more capable of an explosive points haul over Firmino on any given gameweek and this is represented in his premium price. The question worth asking is whether the Gabon international is worth £2.0m more than Firmino? In a fixture that saw the Brazilian score a hat-trick last season, we’d suggest not and for this fixture, Firmino playing as that false nine represents better value for money than Aubameyang. 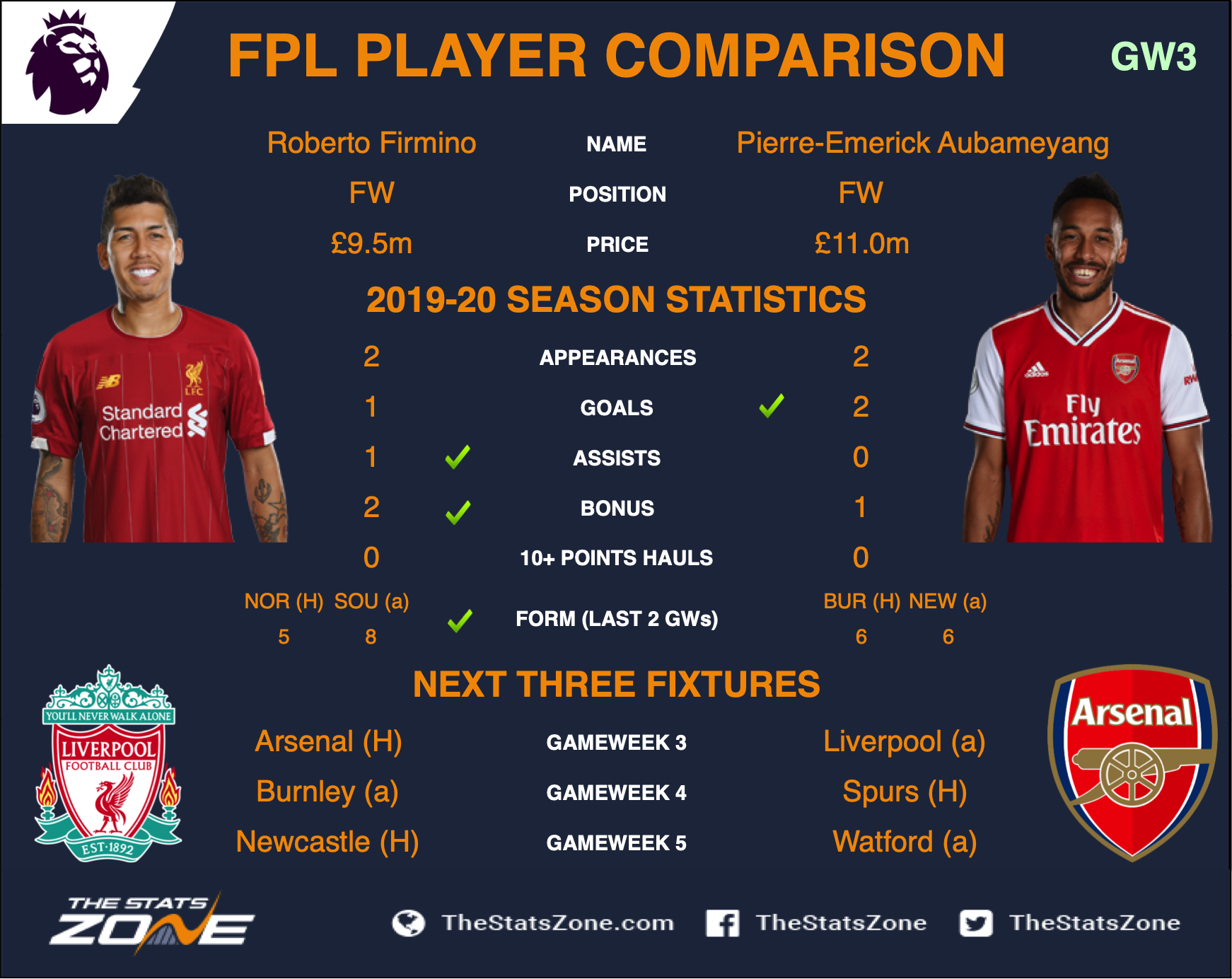