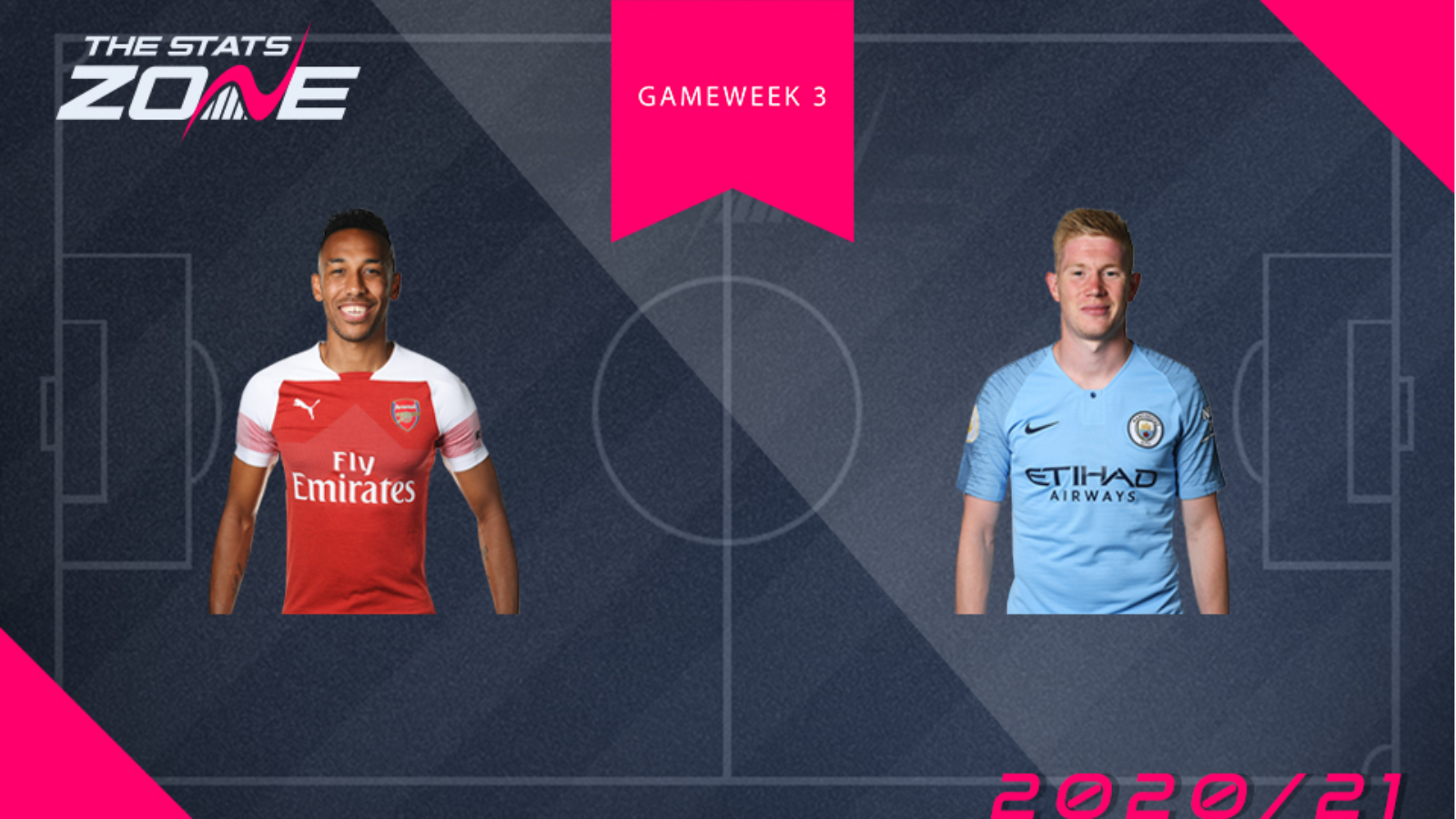 Arsenal captain Pierre-Emerick Aubameyang (£11.9m) could only manage an assist in Arsenal's 2-1 victory over West Ham, which will have disappointed the many FPL managers who placed the armband on the Gabonese international, expecting a big haul. Those who brought in Kevin De Bruyne (£11.6m) early on despite Man City not playing in Gameweek 1 proved a great decision, as the Belgian converted a penalty and his first assist of the league season, picking up 13 FPL points overall in City's 1-3 win.

Arsenal face a trip up north to Liverpool in Gameweek 3, a tough fixture on paper for Aubameyang who has been sold in bulk by FPL managers ahead of the deadline. However, De Bruyne and Man City are at home against Leicester and with the midfielder being such an integral cog of the Man City machine, looking beyond De Bruyne not only for this gameweek, but throughout the entire season would be negligent from an FPL perspective.