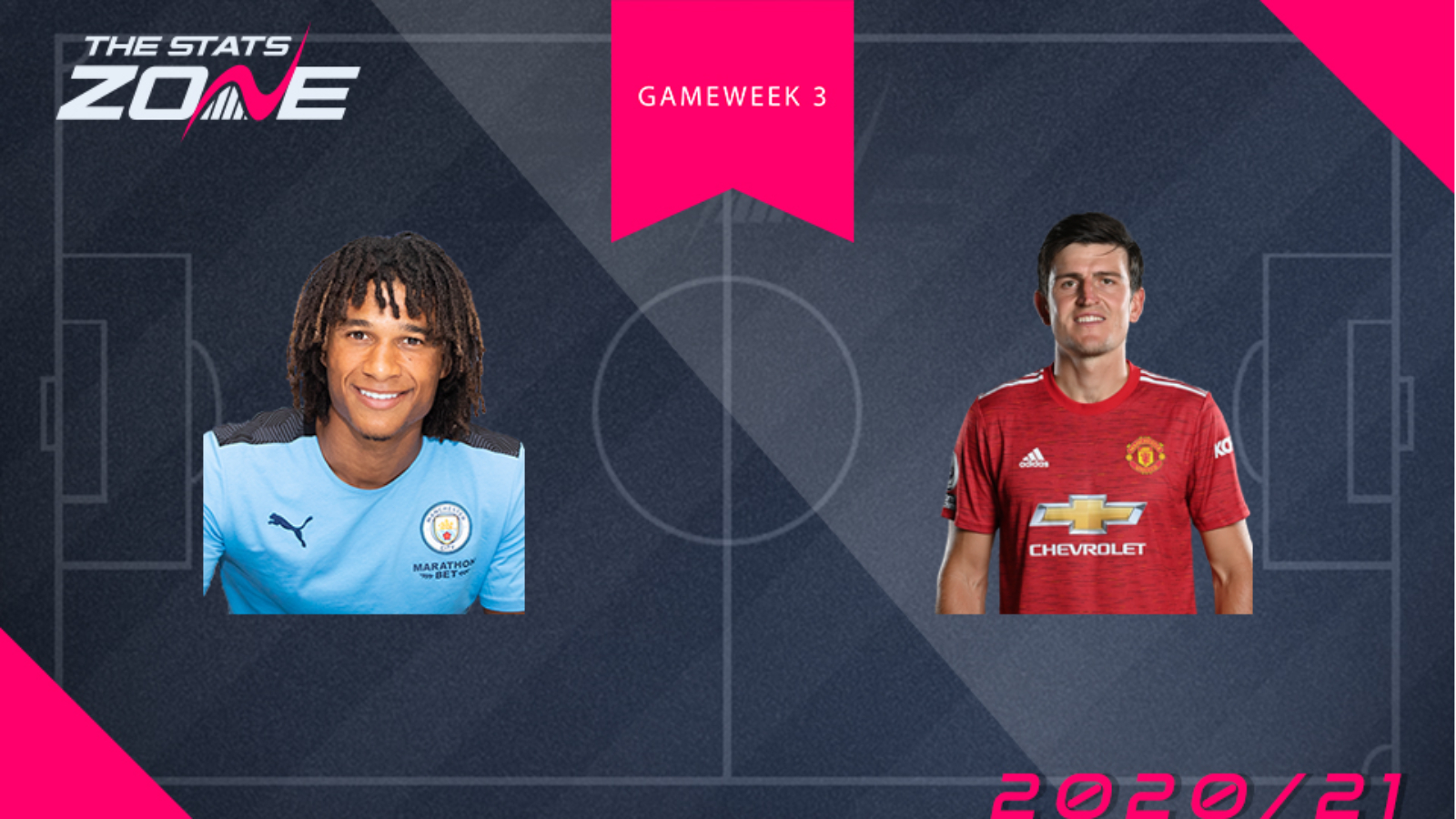 It was a successful Man City debut for Nathan Ake (£5.5m) in Gameweek 2. The Dutch defender signed from Bournemouth earlier in the summer played the full game in a 1-3 victory for City. However, it was disappointment for his FPL owners as the goal scored by Wolves denied them of any clean sheet points, with Ake ultimately gaining just 2 FPL points from the match. It was even worse for Man Utd captain Harry Maguire (£5.5m) as not only did the England international and his fellow defenders ship three goals in their defeat at home to Crystal Palace, but Maguire was also booked which meant that he did not earn a single FPL point from the fixture.

Maguire will hope for much better as United travel to Brighton in Gameweek 3. However, they looked decidedly dodgy to put it politely and Brighton fresh from a 0-3 win away at Newcastle will be smelling blood. With Man City hosting Leicester in Gameweek 3, that home advantage along with the potential return of Laporte could give Ake a slightly better chance of keeping a clean sheet providing he keeps his place. That's not to mention his attacking threat from set pieces, which Maguire may not have as much of in Gameweek 3 against the notoriously giant Brighton centre backs.