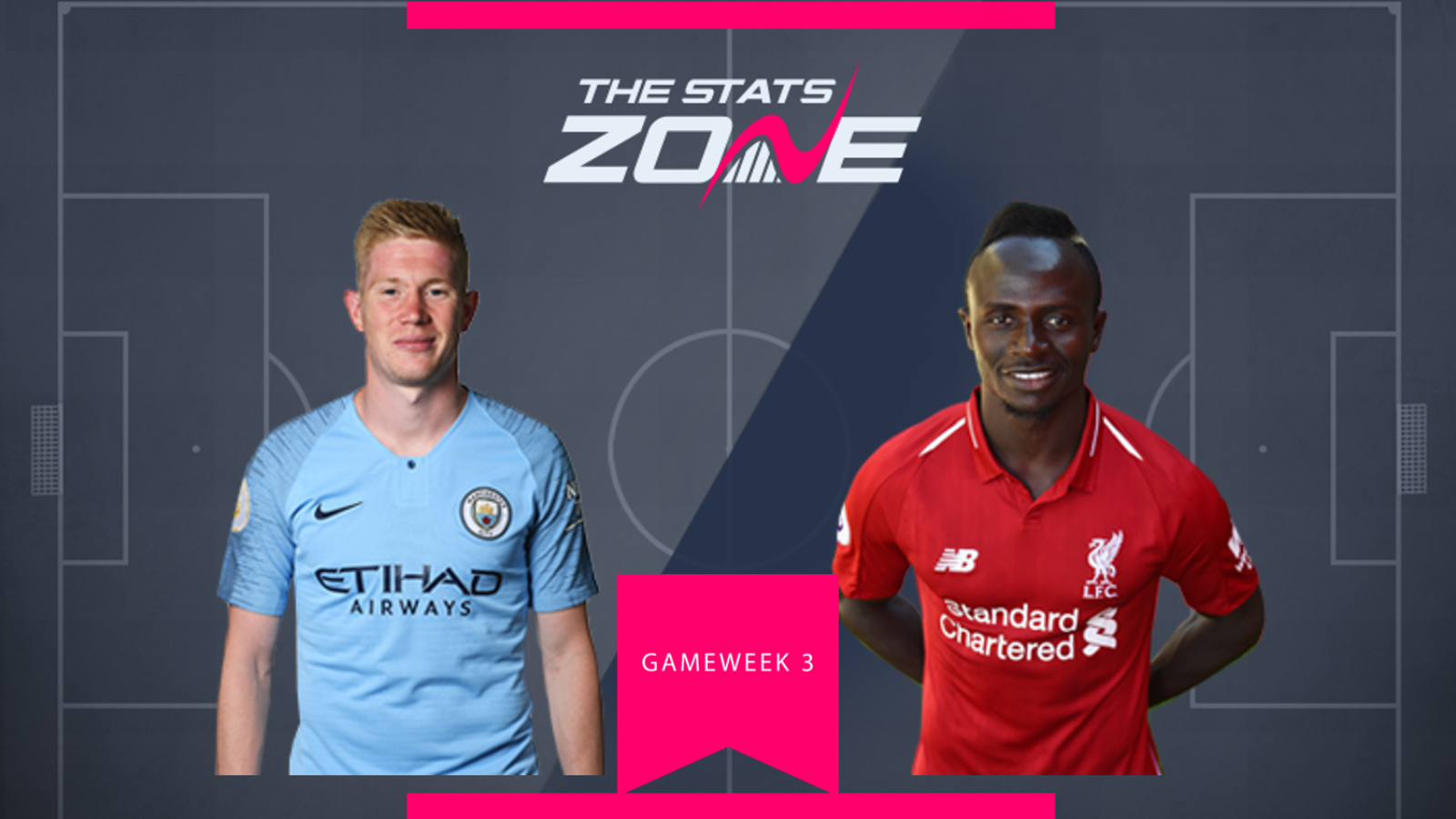 Sheffield Utd’s John Lundstram (£4.1m) got the better of Crystal Palace’s Martin Kelly (£4.0m) when the two budget defenders faced off against each other last Sunday. Despite being tipped not to start the game by many, Lundstram earned a second successive start for Chris Wilder’s side and marked it with both a clean sheet and a goal, tapping home the winner following a Vicente Guaita save.

With John Fleck injured, it’s expected that Lundstram’s place in the Blades’ central midfield could well be nailed on for the foreseeable future. Martin Kelly on the other hand faces competition from Gary Cahill for his spot in Crystal Palace’s defence going forward. Add this to a tough Gameweek 3 fixture away at Man Utd for Kelly and it’s clear that Lundstram is the superior choice here. 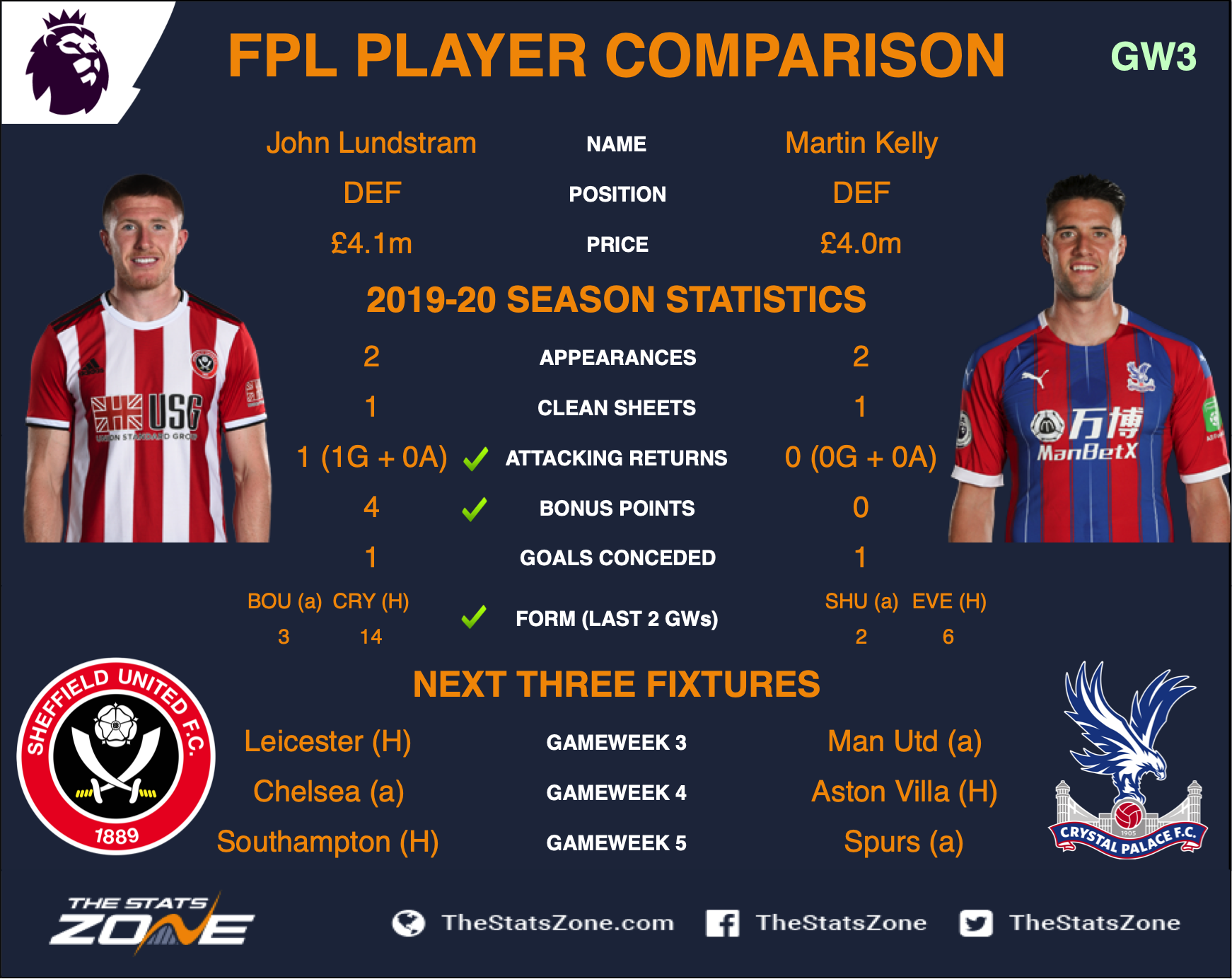