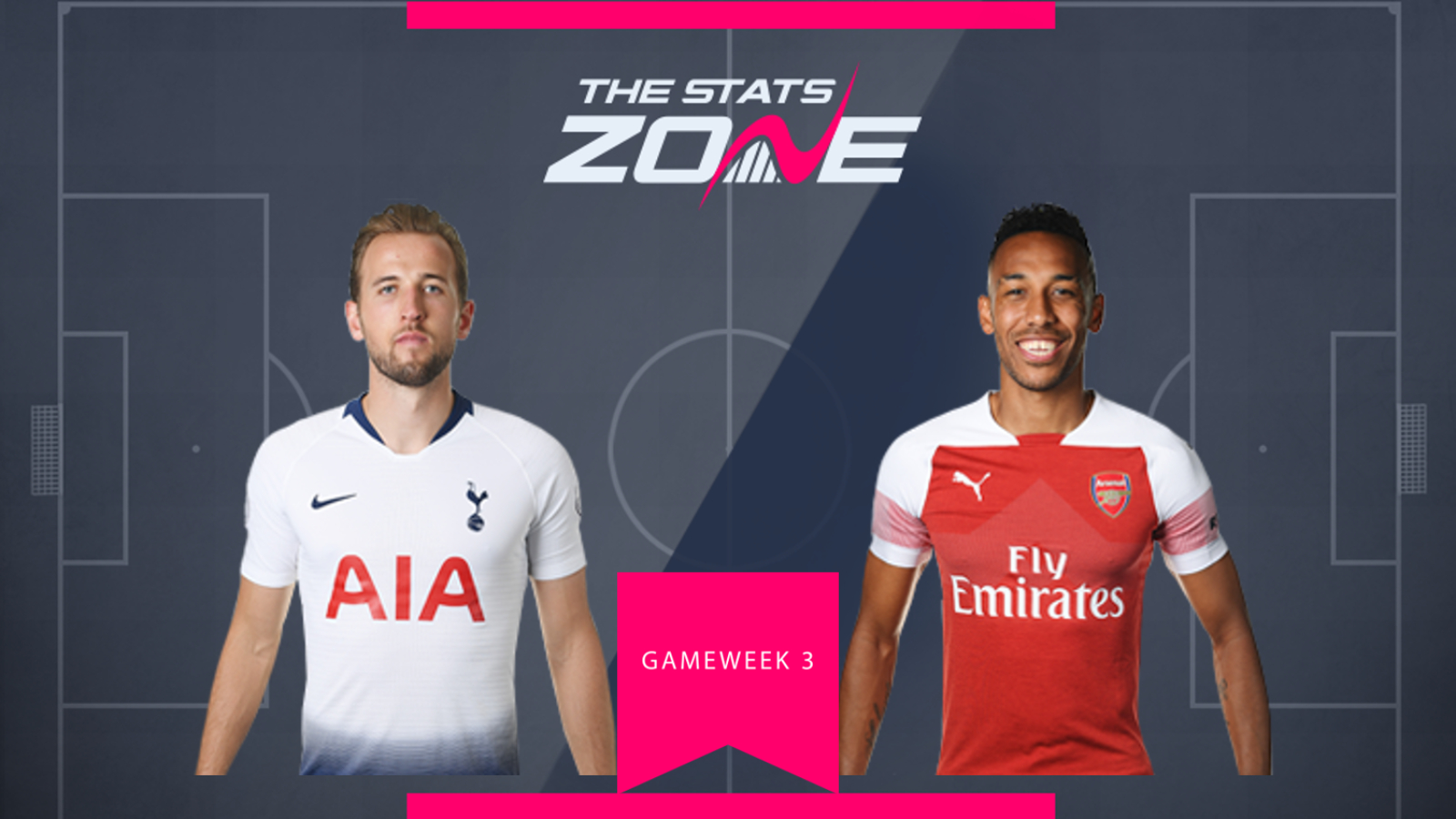 It was a frustrating Gameweek 2 for Harry Kane (£11.0m) who failed to trouble the Manchester City defence, only touching the ball once in the City box and picking up two FPL points. Despite getting booked, Pierre-Emerick Aubameyang (£11.0m) returned six points for the second successive week after scoring at home to Burnley, but the fixtures swing for both these players in Gameweek 3. Whilst Aubameyang travels to Anfield to play Liverpool, Kane faces Newcastle at home.

Liverpool have failed to keep a clean sheet so far this season and Aubameyang will look to capitalise on this, but against a woeful looking Newcastle side who shipped three goals away to Norwich last week, Harry Kane has to be the standout pick here and could be in line for a monster haul. 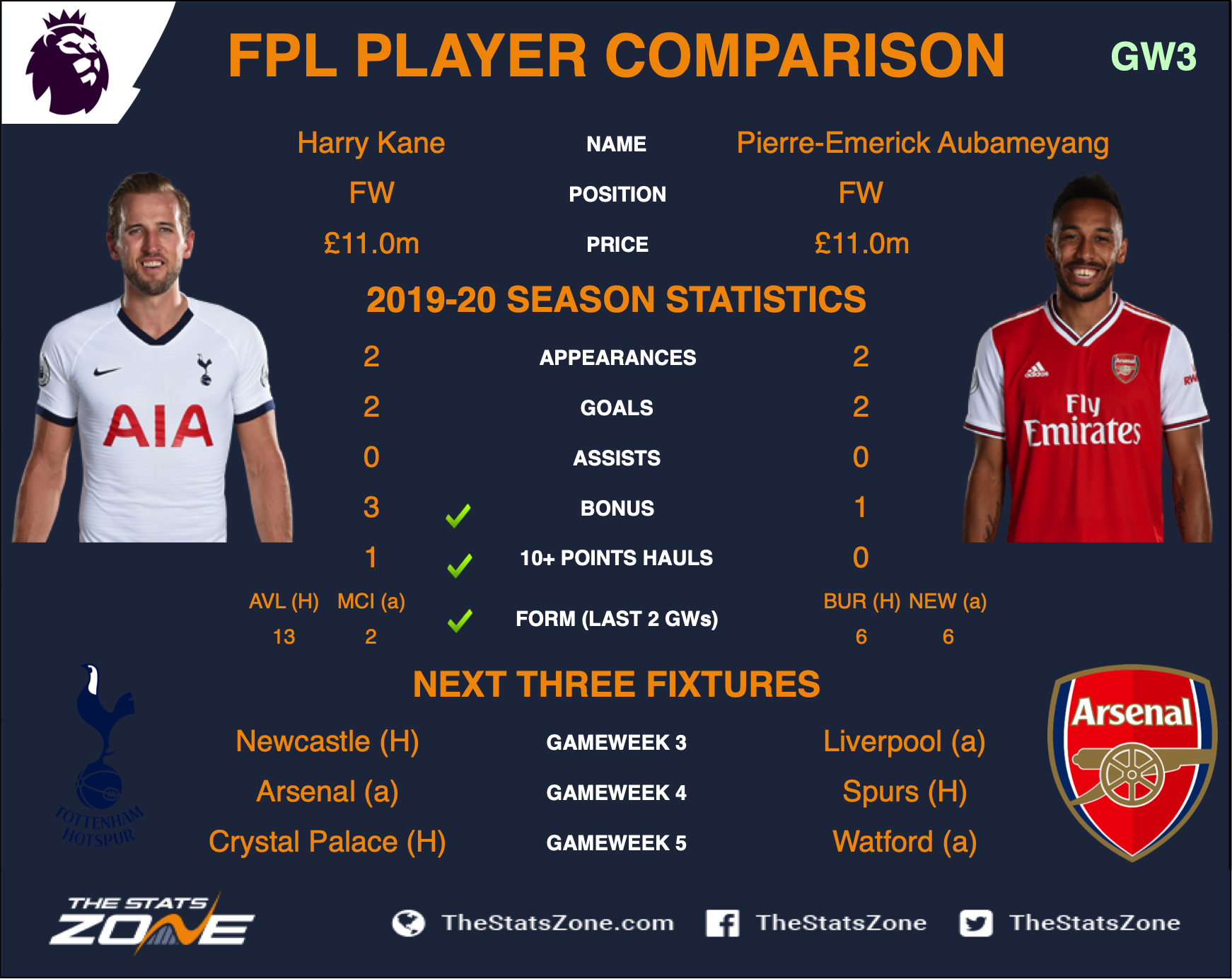