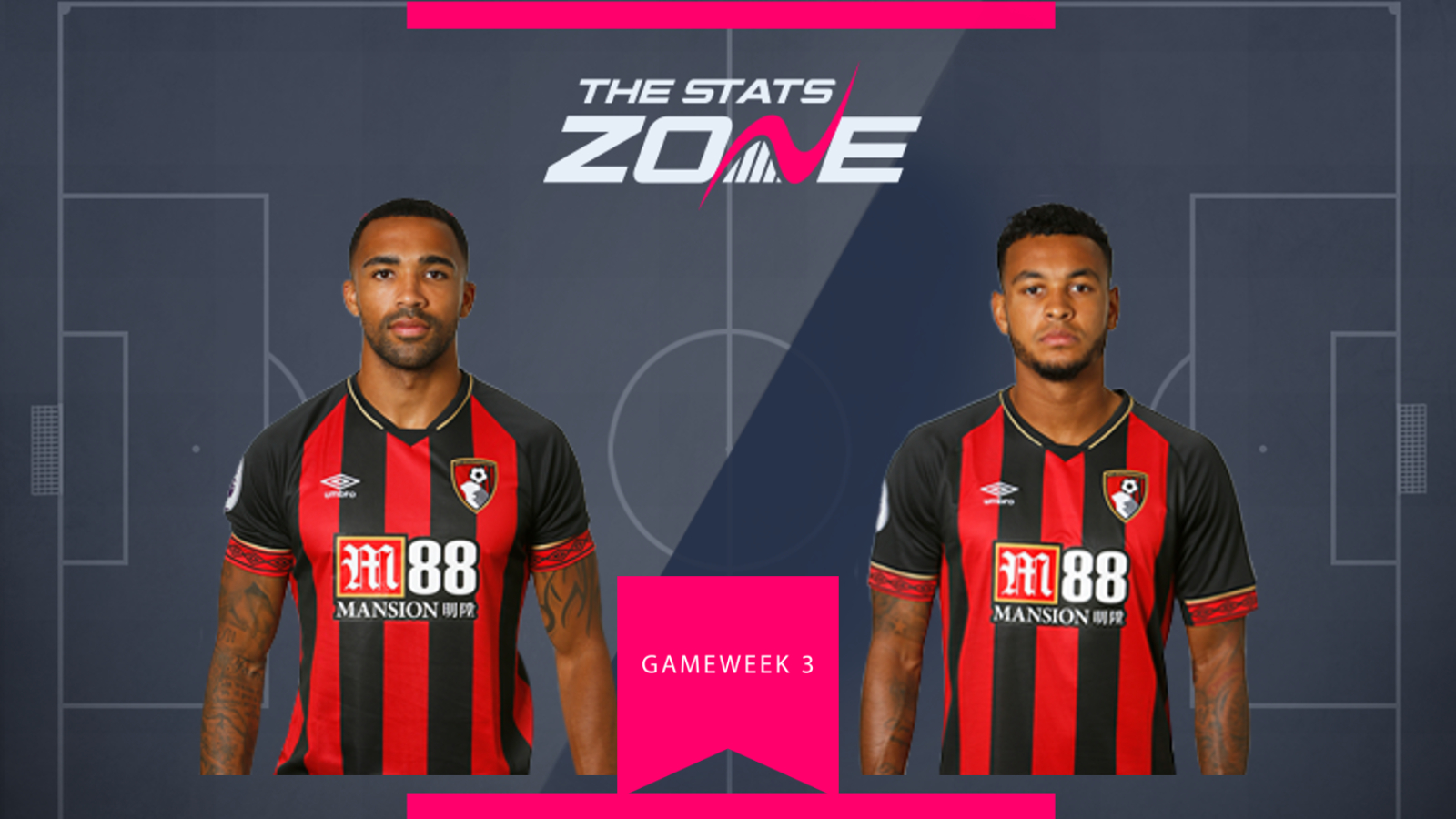 Bournemouth’s two front men, Callum Wilson (£8.0m) and Joshua King (£6.5m) have both underwhelmed at the start of the season. While King opened his account against Aston Villa in GW2, it should be noted that this came from the spot. Wilson has already contributed two assists this season and has looked the more threatening in matches so far. The main debate between the two is over their respective price tags. At £1.5m more than his strike partner, Wilson is the more expensive of the two but does offer the security of being the Cherries' first-choice striker. If FPL managers are looking save money there are better cheaper options available than King – Teemu Pukki (£6.8m), Ashley Barnes (£6.6m), Diogo Jota (£6.5m). 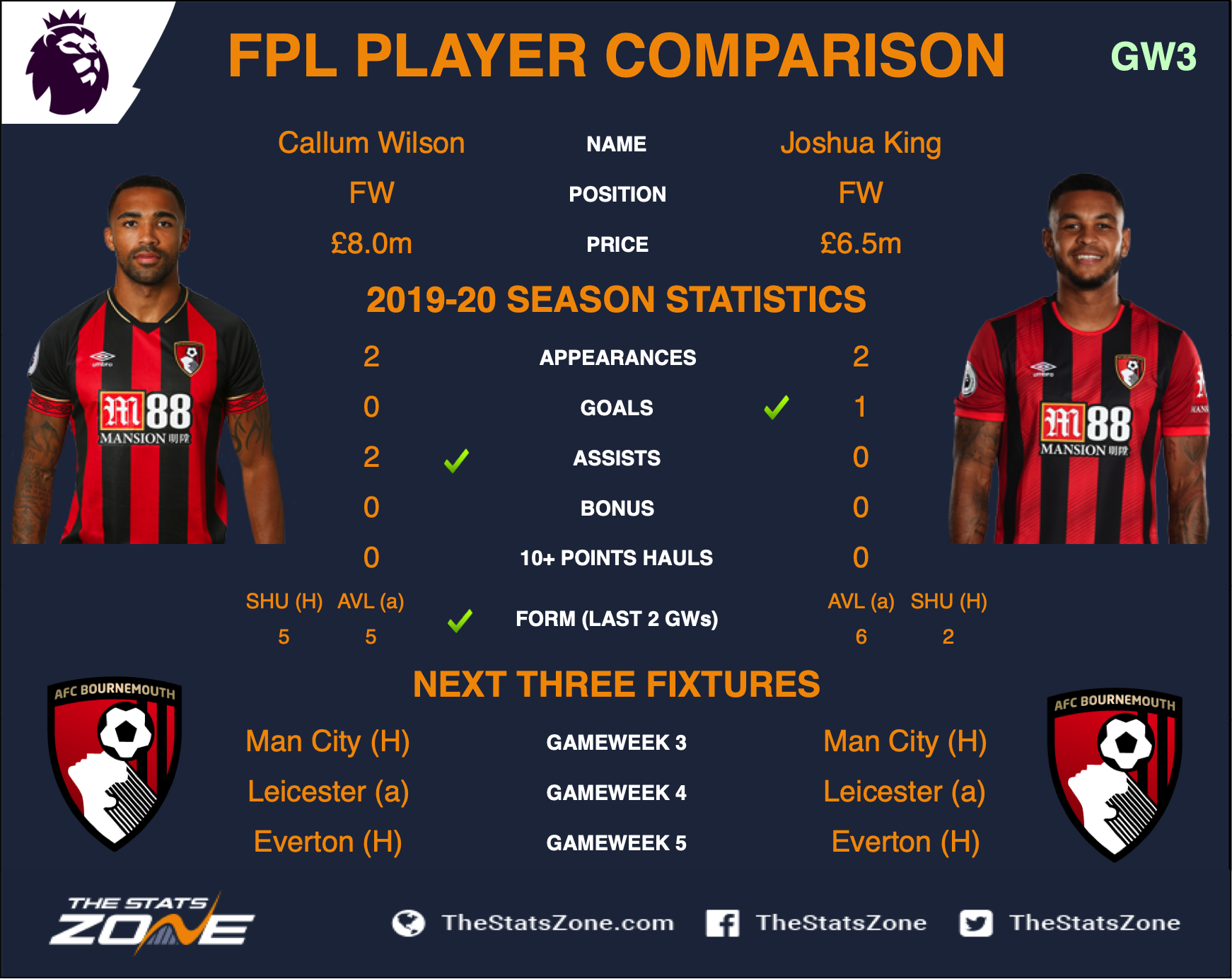