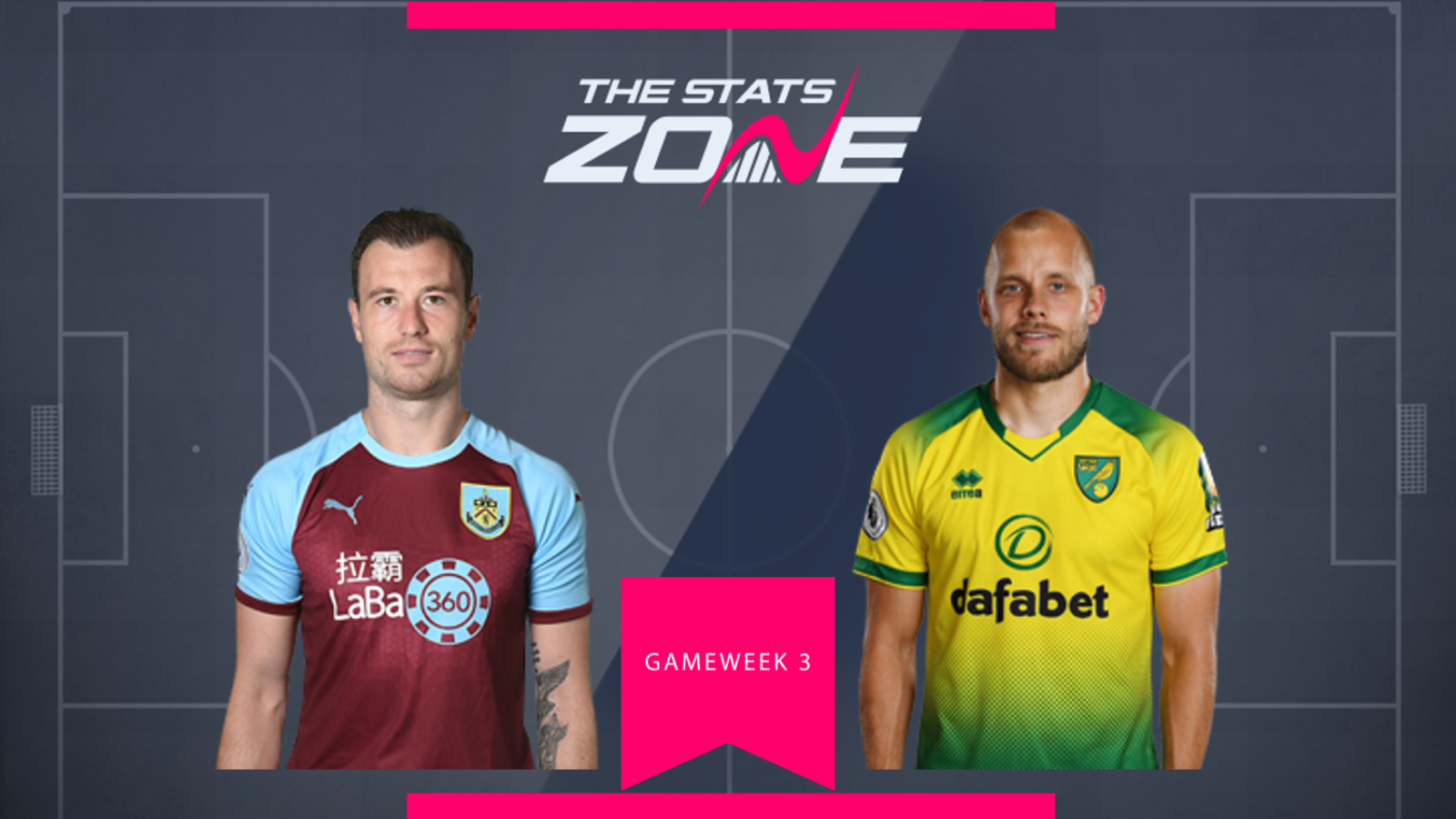 While this head-to-head compares Teemu Pukki (£6.8m) and Ashley Barnes (£6.6m), nobody is saying you cannot own both! In fact, the duo offer great value in the budget forward department and both are capable of enjoying good seasons.

Pukki’s value has already increased £0.3m but don’t let that put you FPL owners off from snapping him up. Norwich will create chances and continue to play attacking football regardless of the opponent as they showed against Liverpool. They scored 93 goals in the Championship last season - 15 more than Sheff Utd and 11 more than Villa - and Pukki was at the heart of it and will be this season once again.

Barnes has started where he left off last season and now has six goals in his last eight Premier League matches. His goal returns in the Premier League have increased in the last couple of seasons as he has played more minutes. There were some speculation that Jay Rodriguez would eat into his playing time, but not while he is scoring and Chris Wood is the more likely playing to be replaced or subbed off for Rodriguez.

There is little to choose between them, but the fact Pukki is the unquestioned number on striker at Norwich gives him the edge. 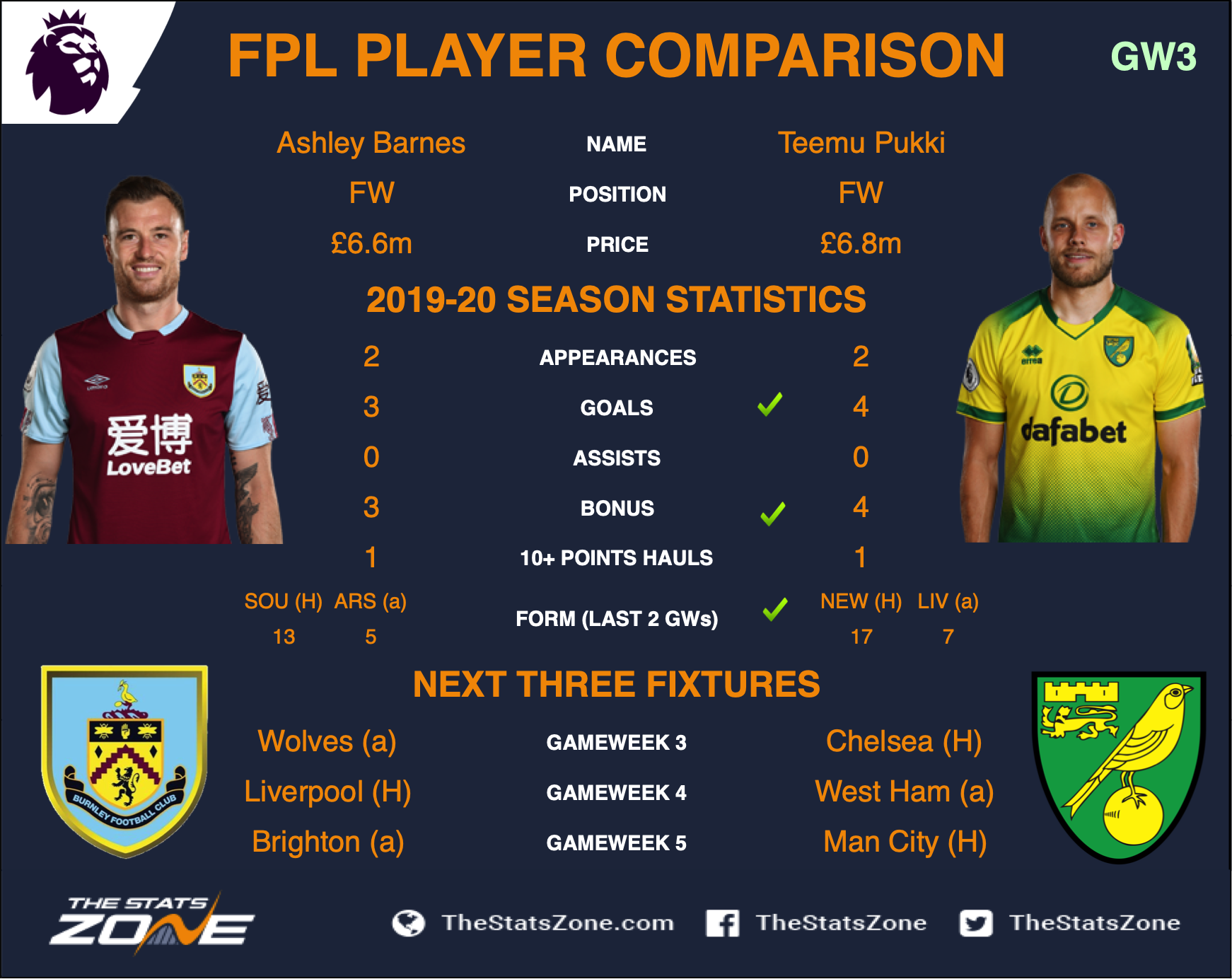