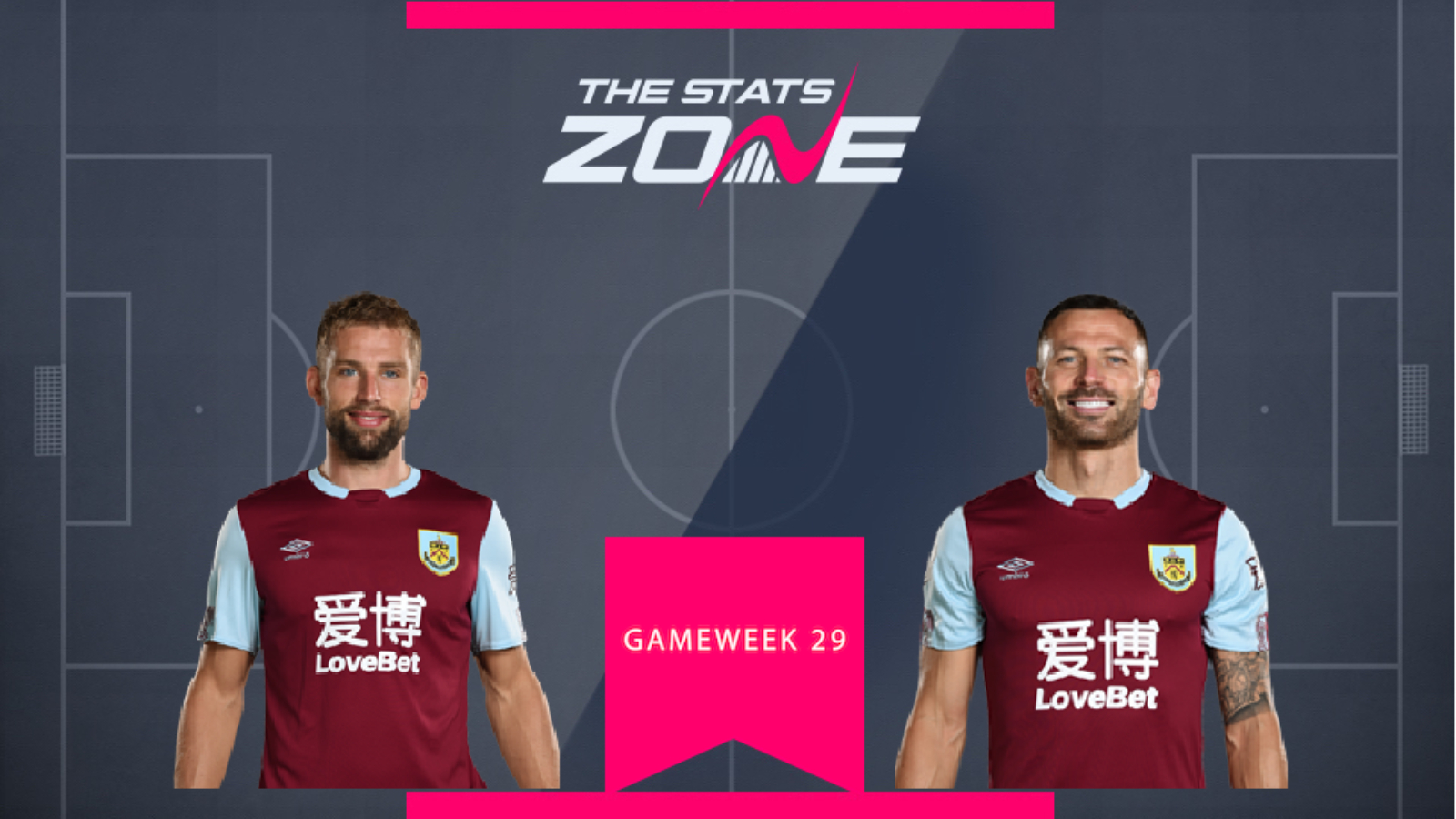 Burnley secured their fourth clean sheet in five Premier League games with a 0-0 draw away at Newcastle. The Clarets are still in the hunt for a European place at the end of the season and have built the foundations for their late season surge on a solid defence. Two key components of that backline have been full-backs Charlie Taylor (£4.3m) and Phil Bardsley (£4.3m). Both picked up 6 FPL points at the weekend.

Burnley's Gameweek 29 fixture sees them host Spurs at Turf Moor. Spurs have scored in each of their last five Premier League games, making neither Taylor or Bardsley the most attractive defensive pick. With both players priced the same, there is little to choose between the two, but based on the fact that Taylor will be facing off against the defensively suspect Aurier leads us to nudge him ahead of Bardsley in this head-to-head. 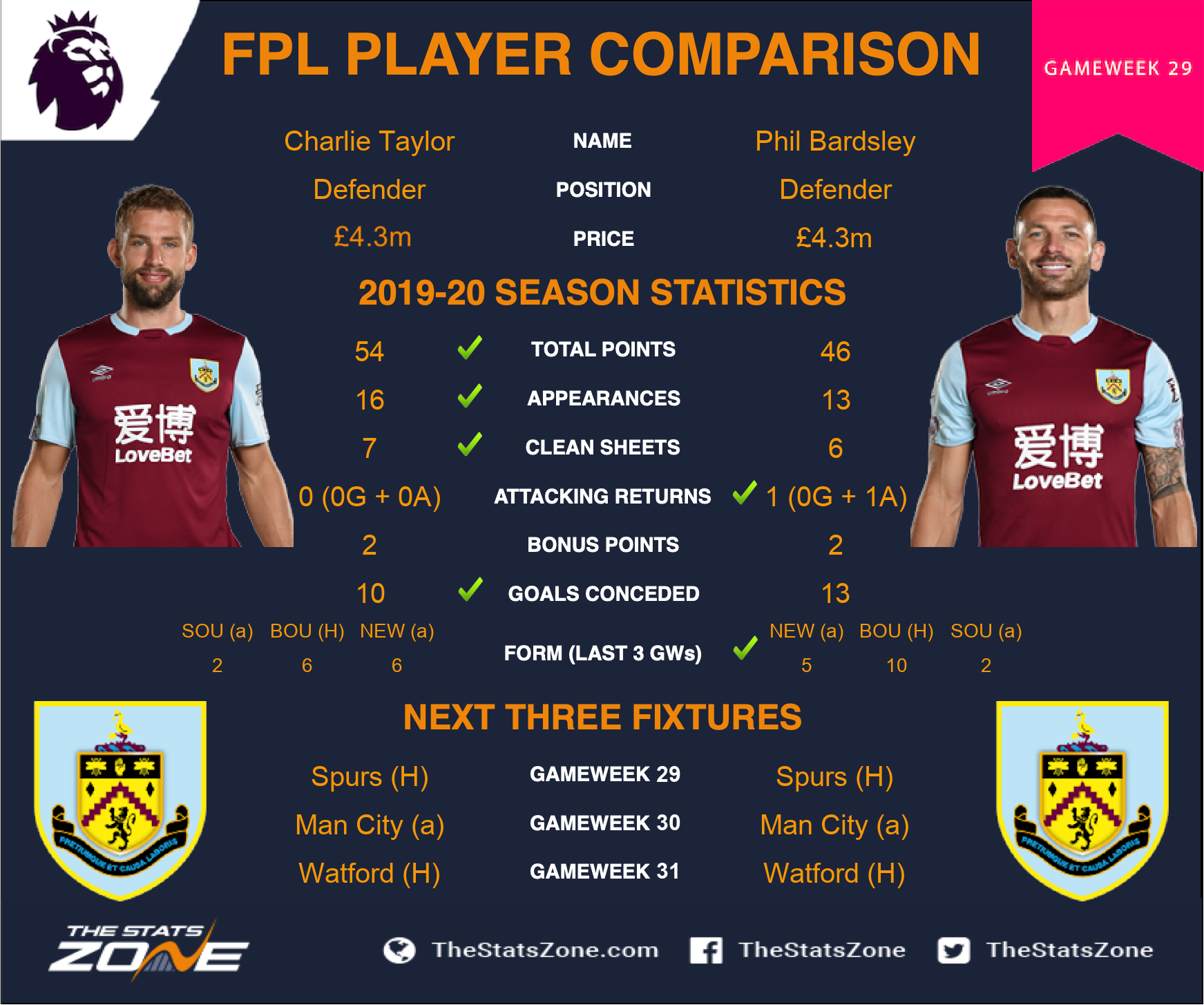