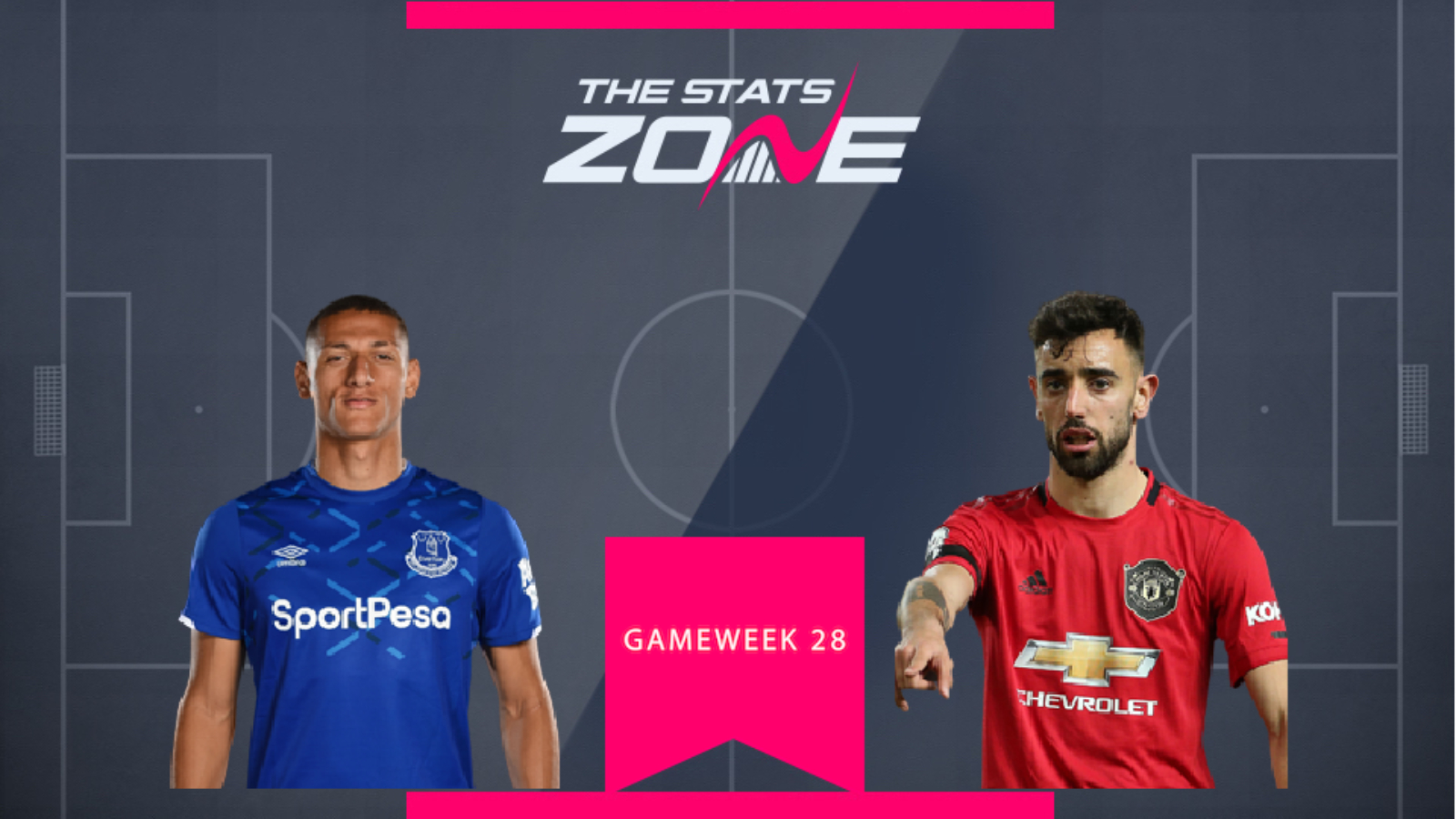 With another goal at the weekend, Everton’s Richarlison (£8.3m) has now scored four goals in his last five appearances. With 38 points over those fixtures, he is arguably the form midfielder at the moment. Playing as an out-and-out striker since Carlo Ancelotti’s arrival as Goodison Park, the midfielder offers the sort of out-of-position value that FPL managers dream of at the start of the season. A home match against Man Utd should hold no fear for the Brazilian either. In the reverse fixture last season, Everton ran out 4-0 winners with Richarlison bagging a goal in the rout.

Following his transfer from Sporting Lisbon, Bruno Fernandes (£8.2m) has shown the sort of form in his opening few matches for Man Utd that make the £47m they spent look like a bargain. A goal, two assists and 22 points in his opening three appearances, Fernandes also seems to have taken over corner, free-kick and penalty duties, further enhancing his already considerably attractive appeal. 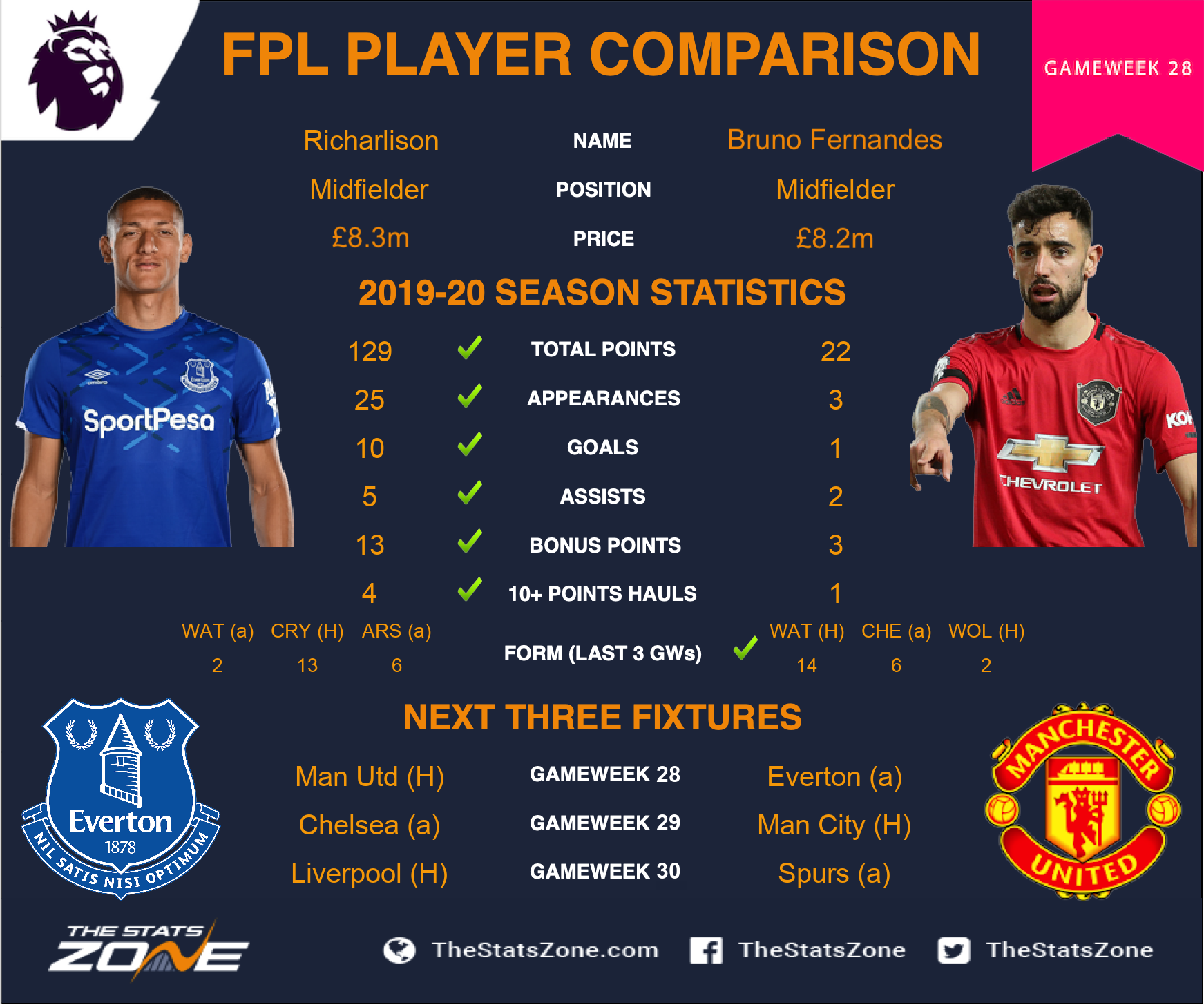