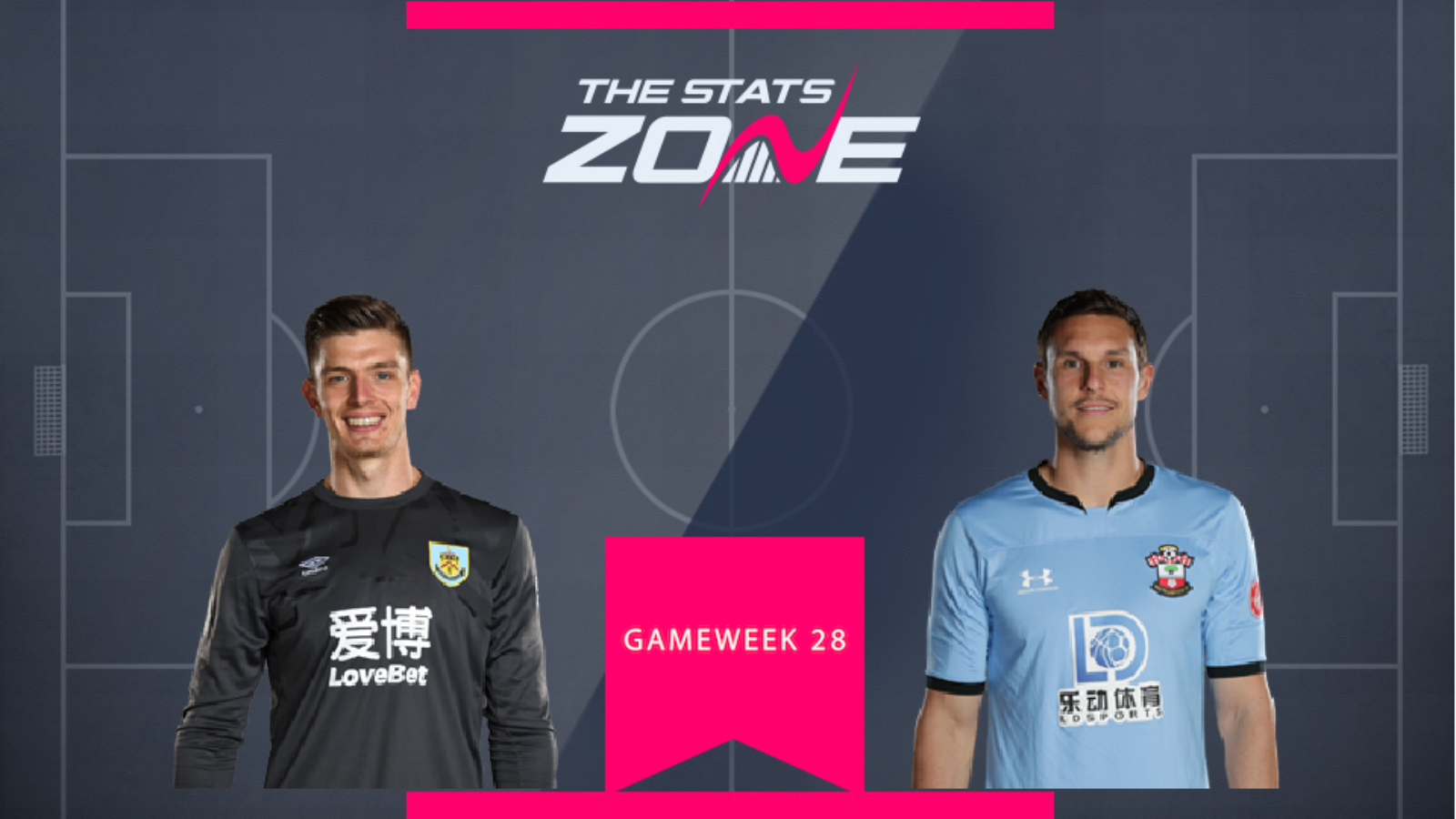 Both keepers travel away from home in Gameweek 28, with Pope's Burnley away to Newcastle and McCarthy's Southampton at West Ham. Whilst both sides have struggled in front of goal in recent weeks, Newcastle having failed to find the net in their last three Premier League matches against a defensively solid Burnley side, and that makes Pope the stand-out choice in this head-to-head. 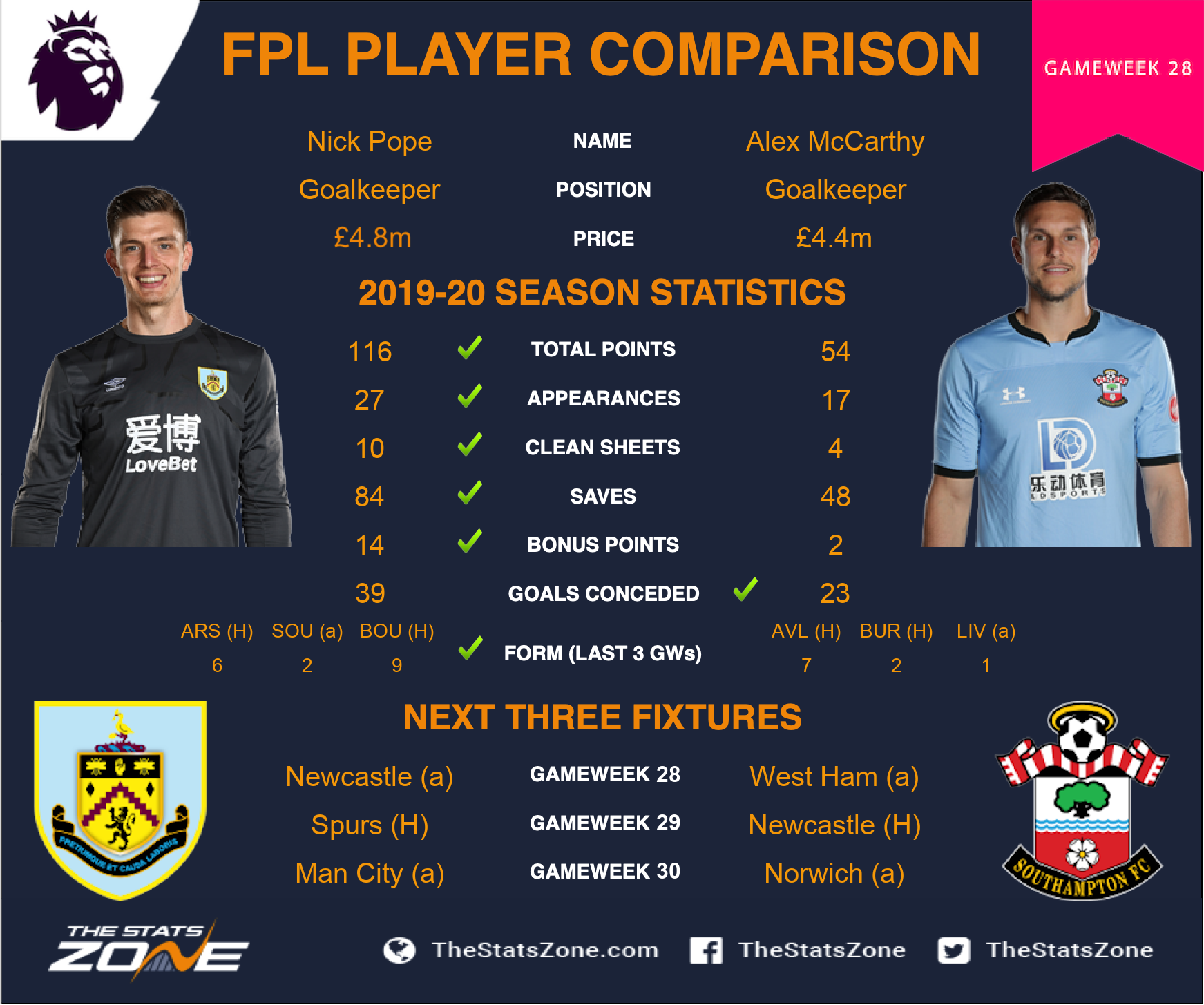