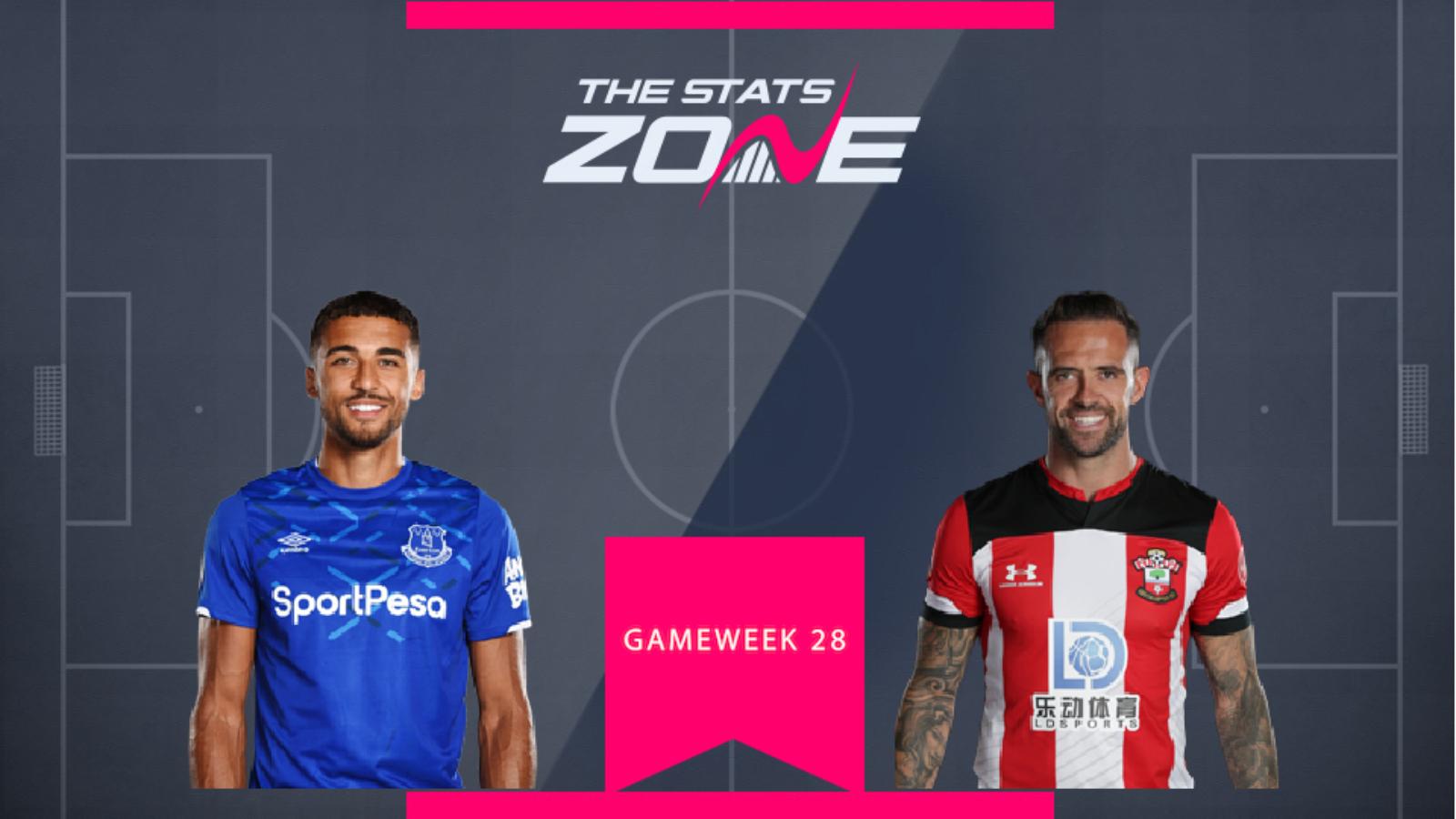 Gameweek 27 saw Everton forward Dominic Calvert-Lewin (£6.2m) get on the scoresheet again, although the Toffees were beaten 3-2 by Arsenal in a thriller at the Emirates Stadium. It was Calvert-Lewin's 12th Premier League goal this season and he now has four goals in his last five league games. Southampton may have beaten Aston Villa 2-0, but Danny Ings (£7.1m) surprisingly didn't make it onto the scoresheet, much to the chagrin of the FPL managers who own him. Ings has only scored one goal in his last five Premier League appearances.

Everton return to Goodison Park in Gameweek 28 to face Man Utd, whilst Southampton are away at West Ham. Calvert-Lewin's record at home is impressive, with four attacking returns in the four games under Carlo Ancelotti at home. Whilst Man Utd have improved significantly at the back in recent weeks, we are of the belief that form should be favoured here over fixtures. 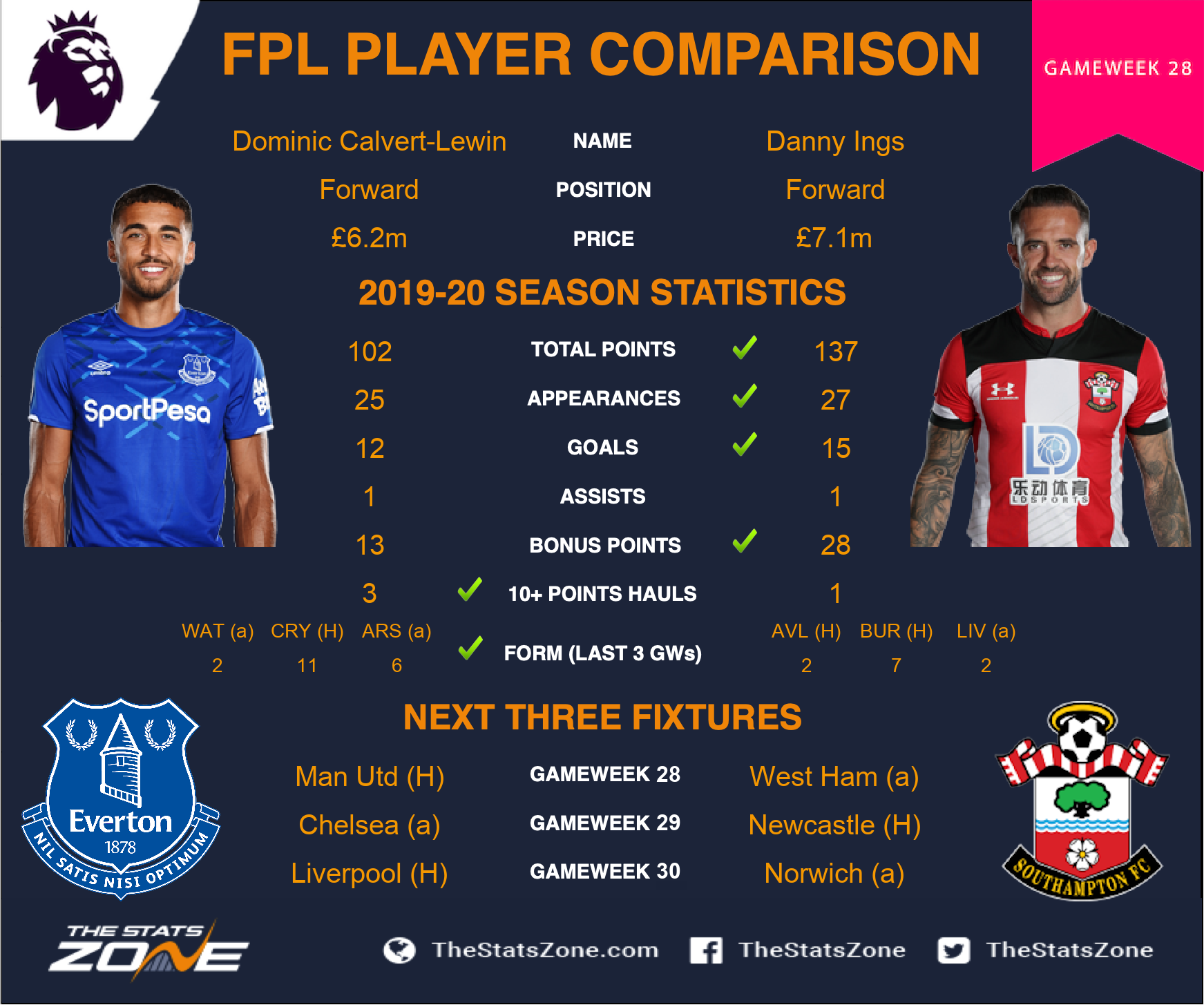