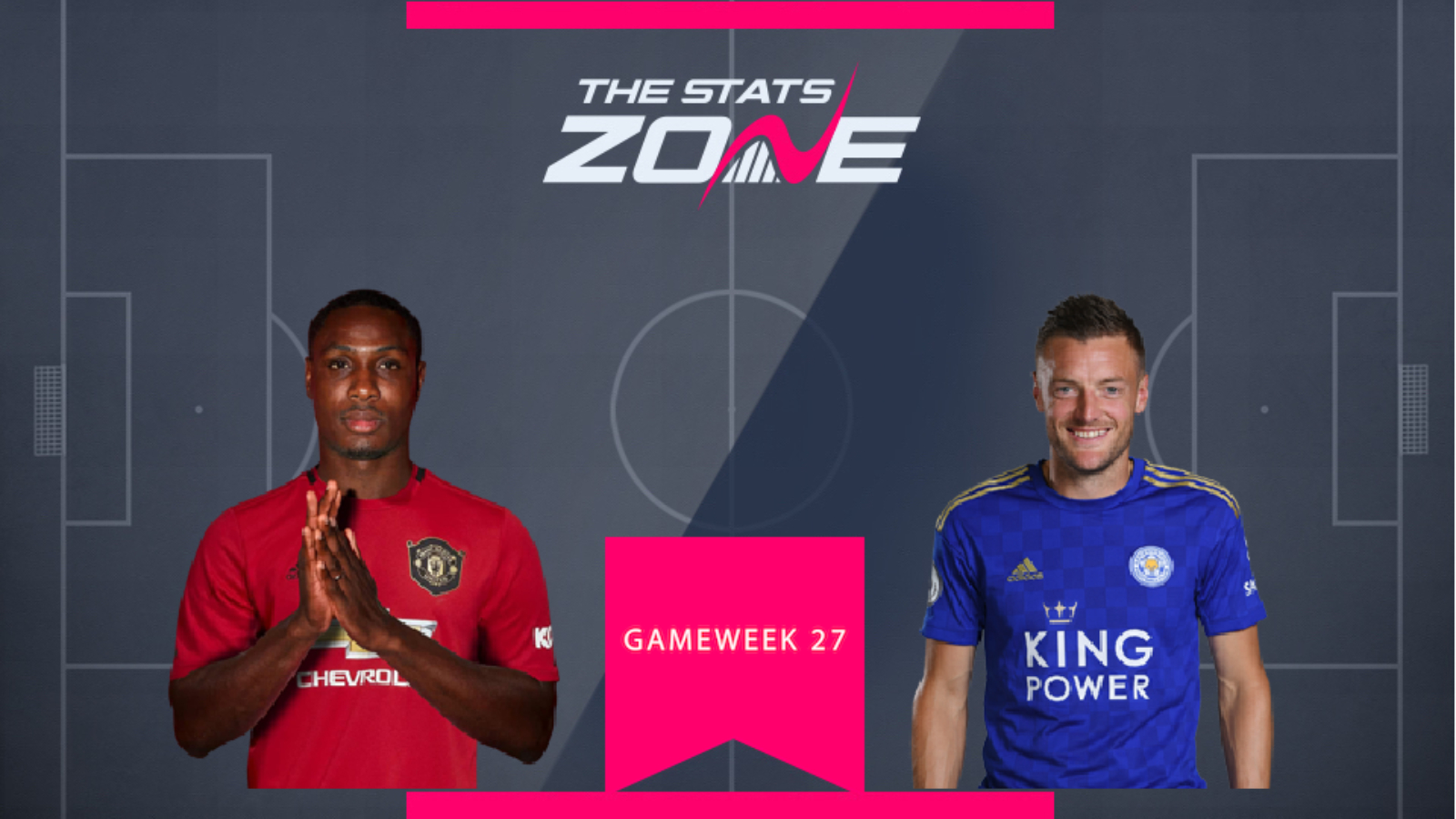 Odion Ighalo (£6.5m) made an extremely late cameo in Gameweek 26 to make his Man Utd debut. The Nigerian could have actually opened his account despite his very limited time on the pitch but he spurned a great chance in front of goal as he hit a tame effort straight at the ‘keeper. He will hope for more minutes in the coming matches but may have to bide his time until he is trusted to start in the Premier League.

Jamie Vardy (£9.7m) once again failed to find the back of the net as his Leicester side were held to a goalless draw by Wolves in Gameweek 26. The frontman’s last goal came against Man City in Gameweek 18 and he is beginning to look frustrated in front of goal. He remains the top scorer in the Premier League with 17 despite his current drought and will be hopeful of ending that against the last team he found the back of the net against in these Gameweek 27 fixtures. The Foxes play host to Man City and with the visitors potentially having one eye on their upcoming trip to Real Madrid, this presents Vardy with the chance to end his scoreless run. 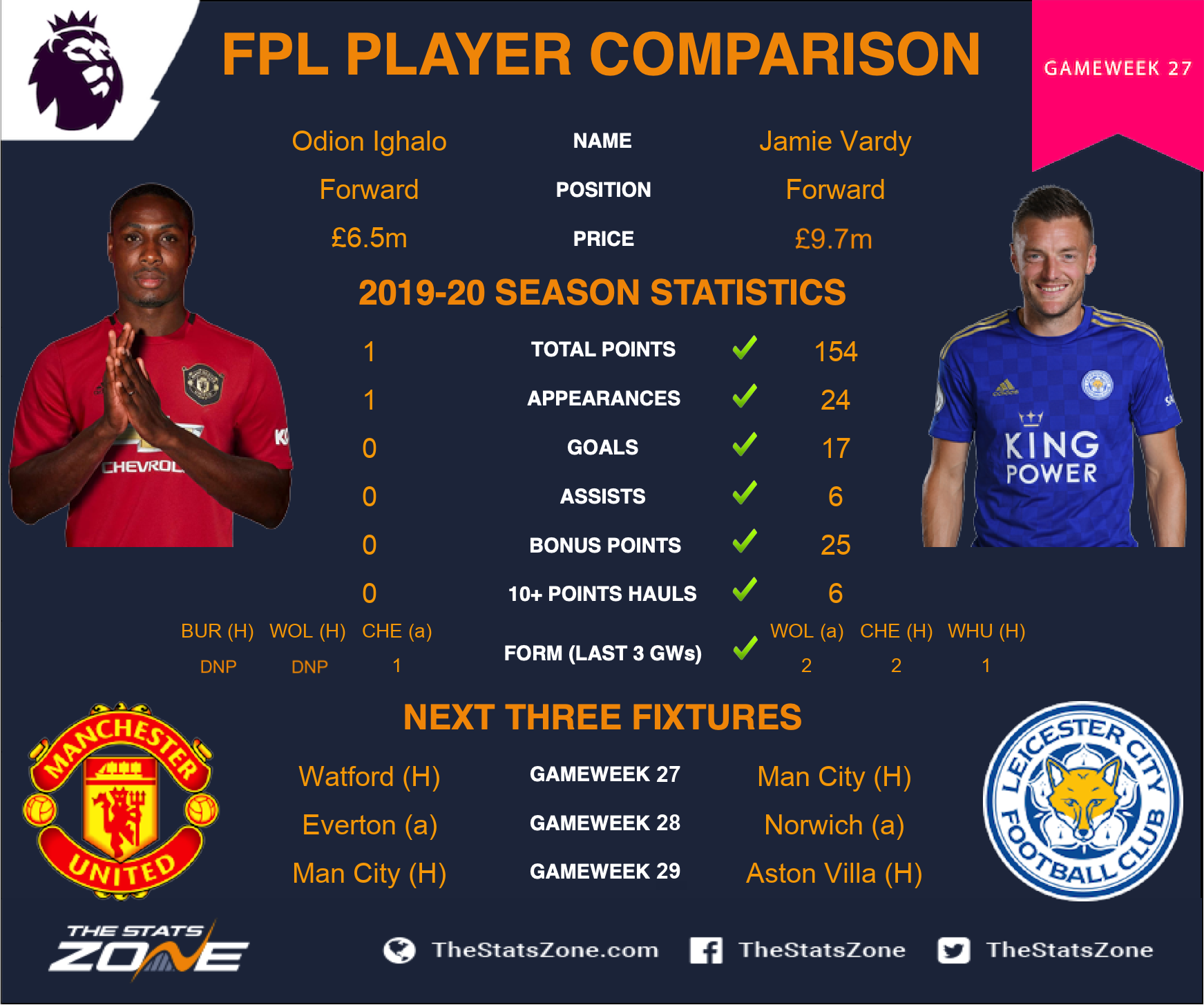 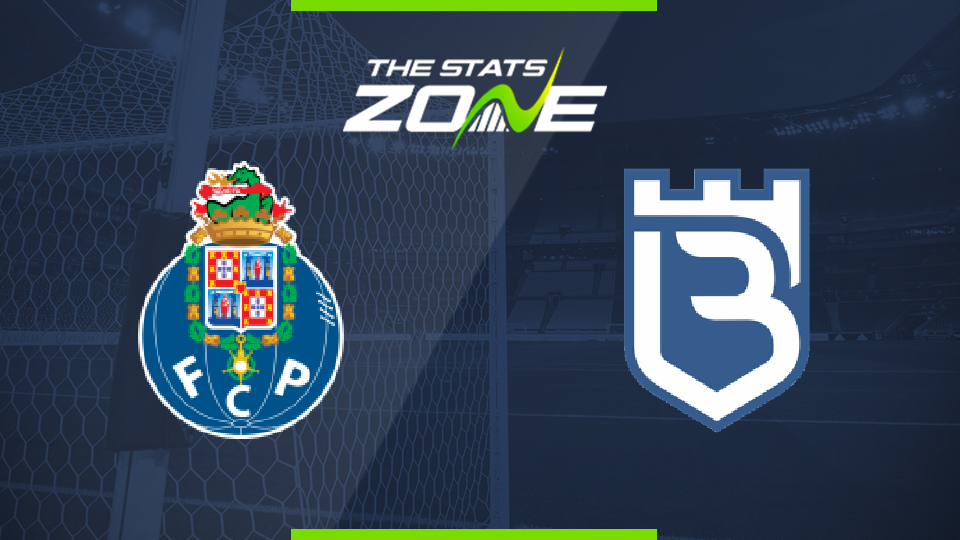 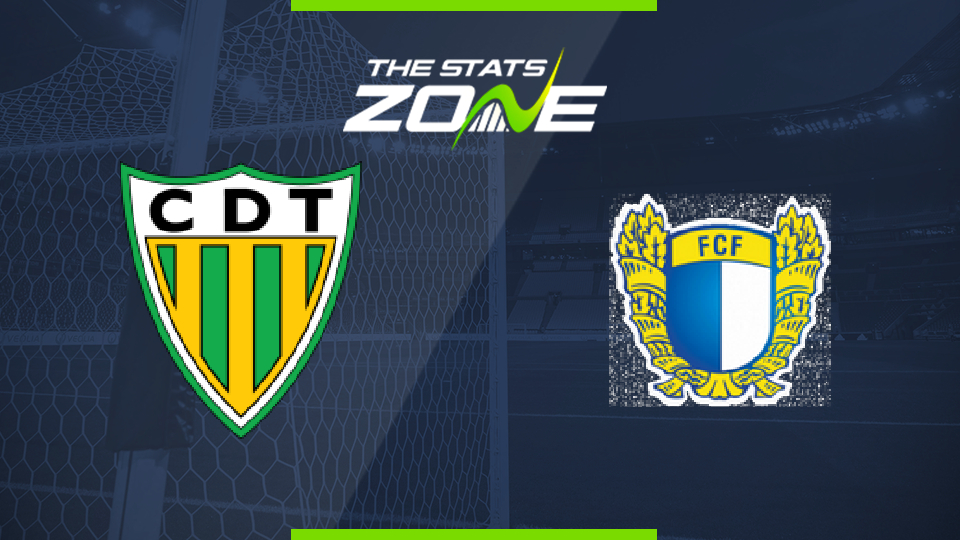 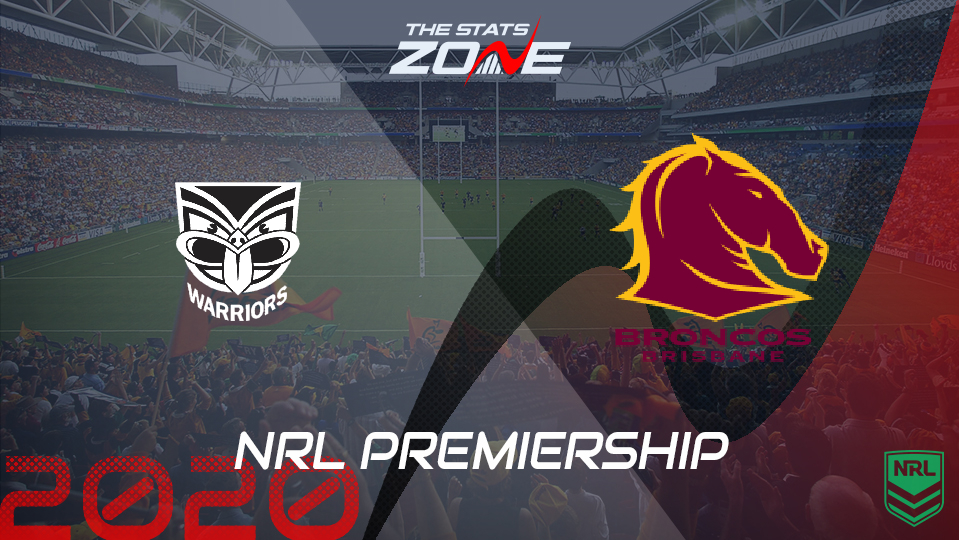 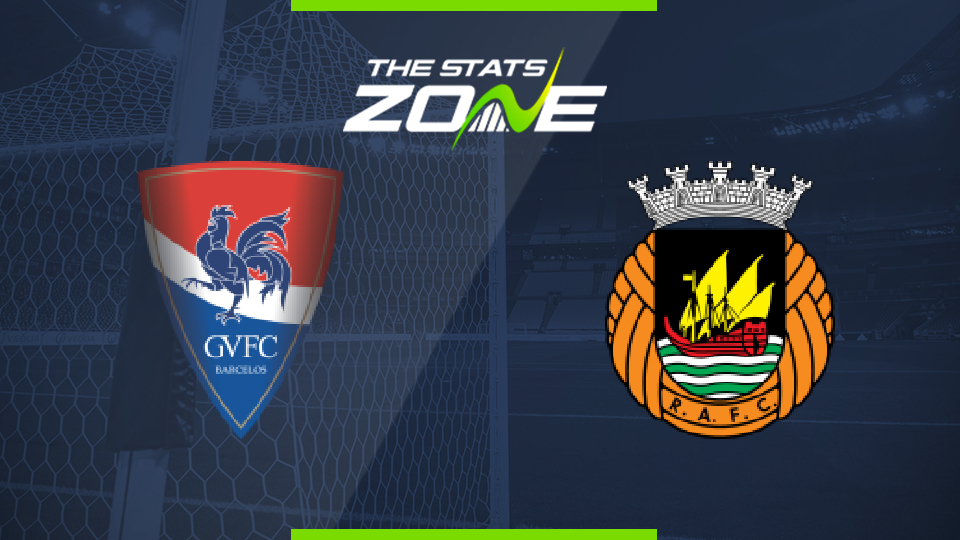 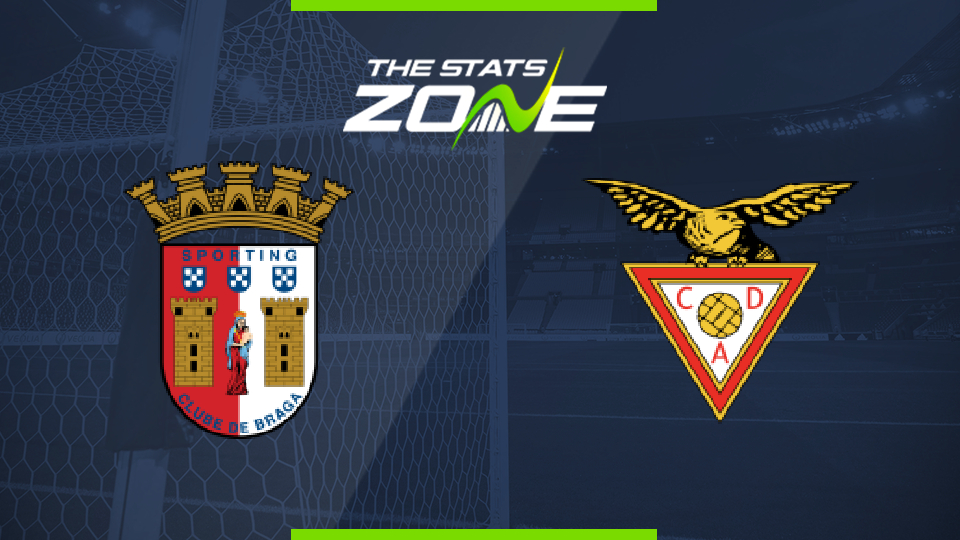 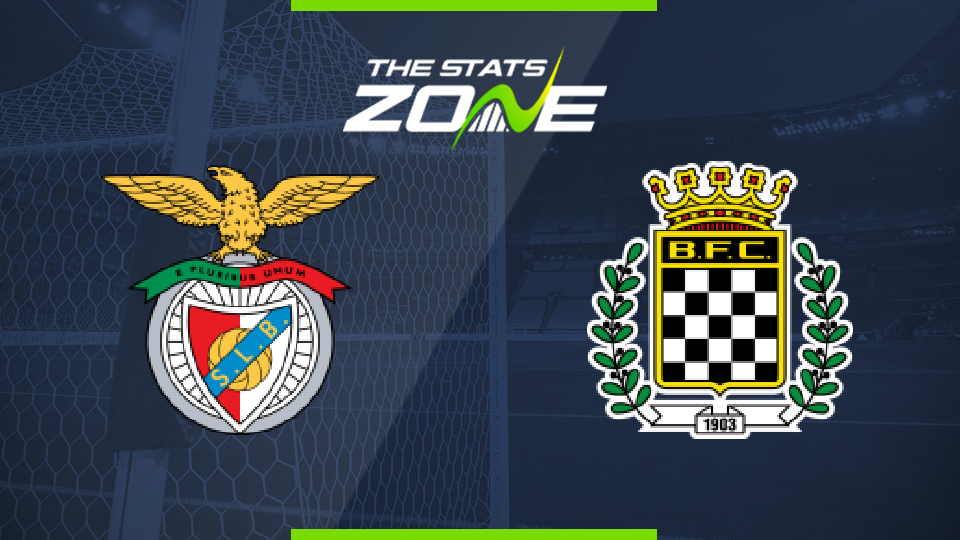 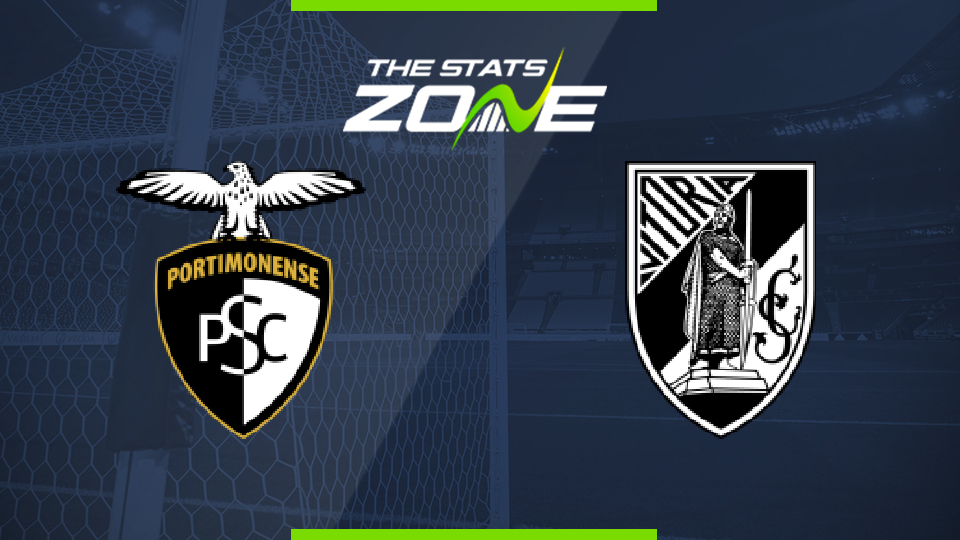 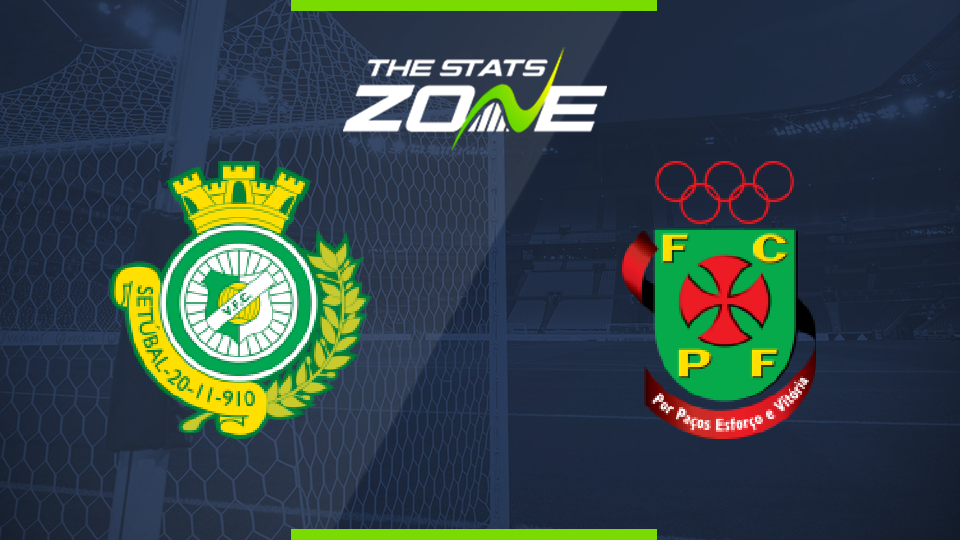 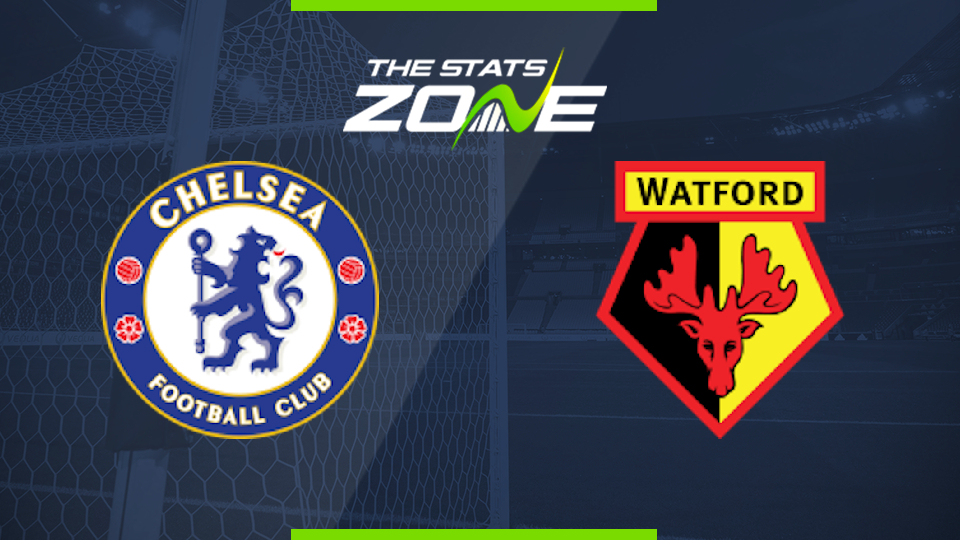 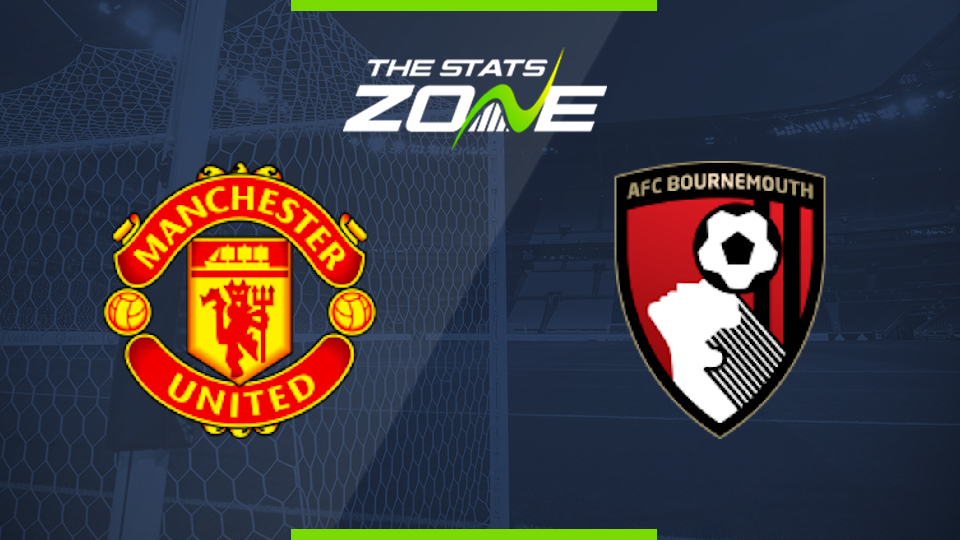 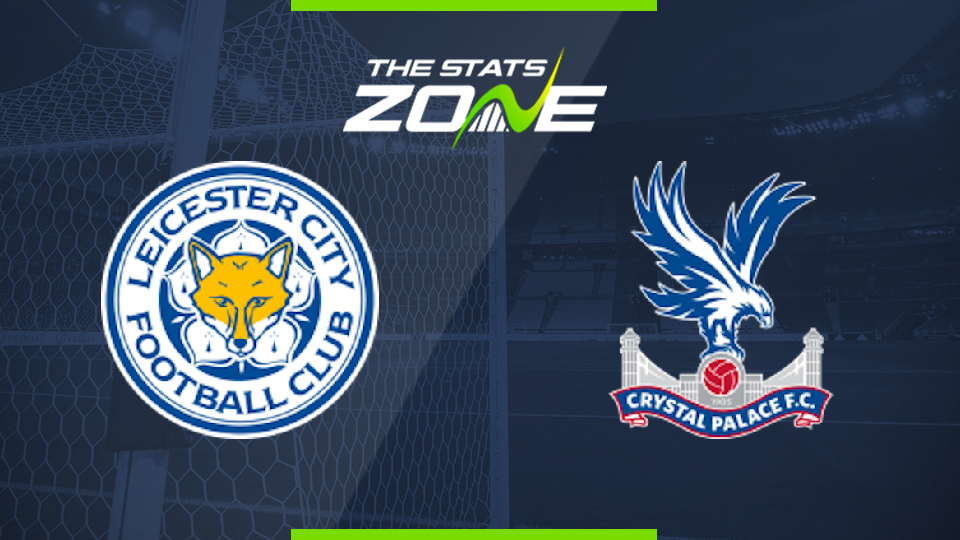 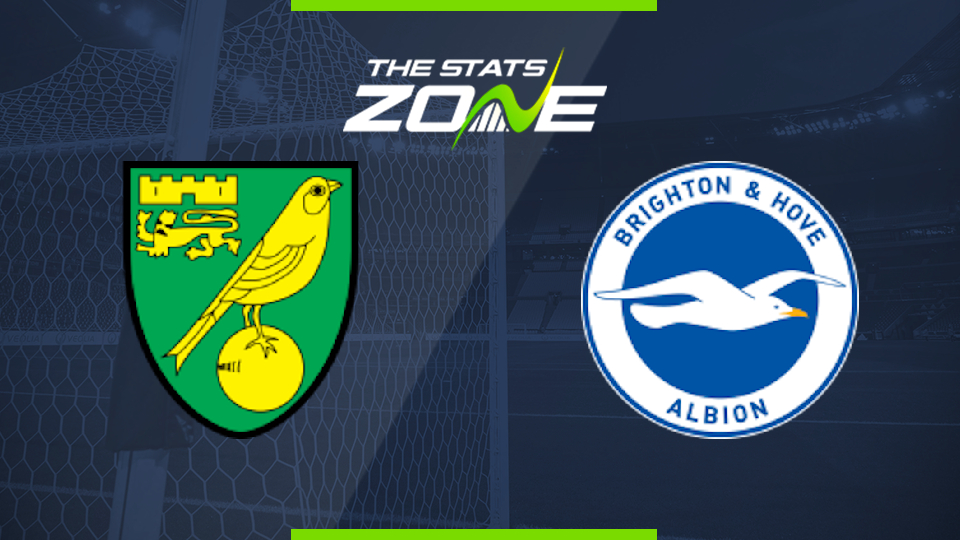