Watford midfielder Abdoulaye Doucoure (£5.7m) is enjoying a recent spate of attacking returns in the Premier League since being pushed further forward by Hornets manager Nigel Pearson. Three of Doucoure's four league goals this season have been scored from Gameweek 21 onwards and he represents one of Watford's key attacking assets in their bid to avoid relegation. Adama Traore (£5.8m) of Wolves was fit enough only to come off the bench in Gameweek 26, but should be available in Gameweek 27 following Wolves' Europa League clash in midweek. Traore has three assists in his last three Premier League starts for the West Midlands side.

With only £0.1m between the two players, fixtures come into the equation here. Whilst Watford face a tough match away at Man Utd, Wolves host a Norwich side sitting bottom of the table who are giving up 15.4 shots per match, the third worst record in the league. Based on their respective fixtures, we have to give Traore the edge here. 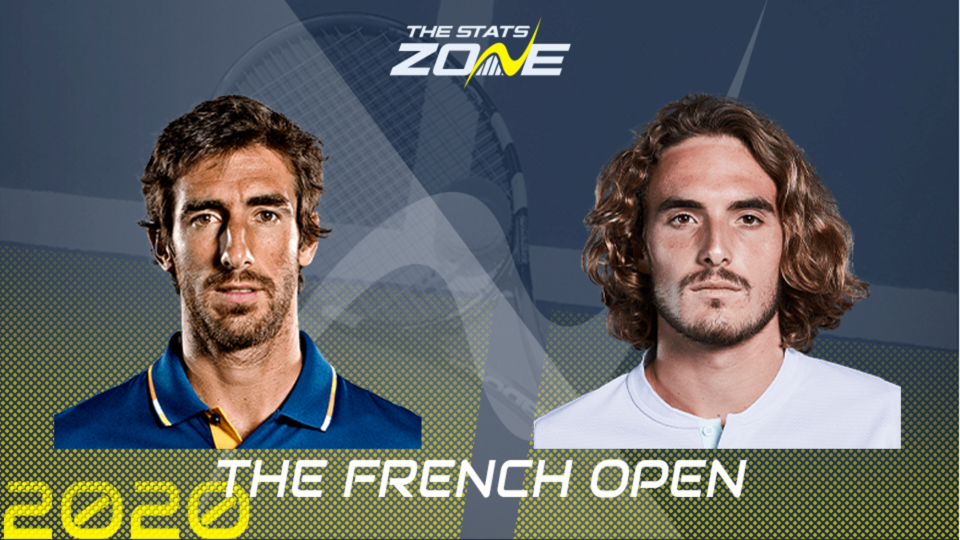 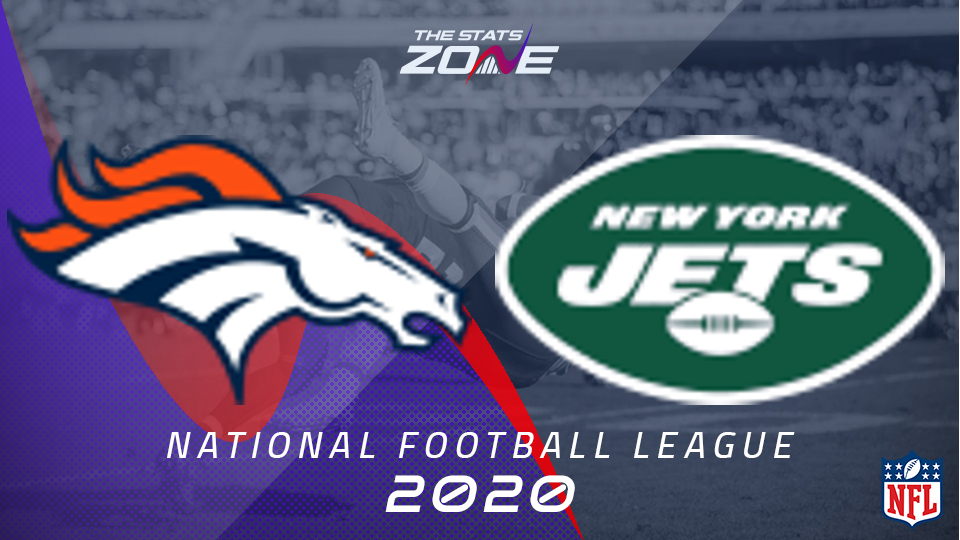 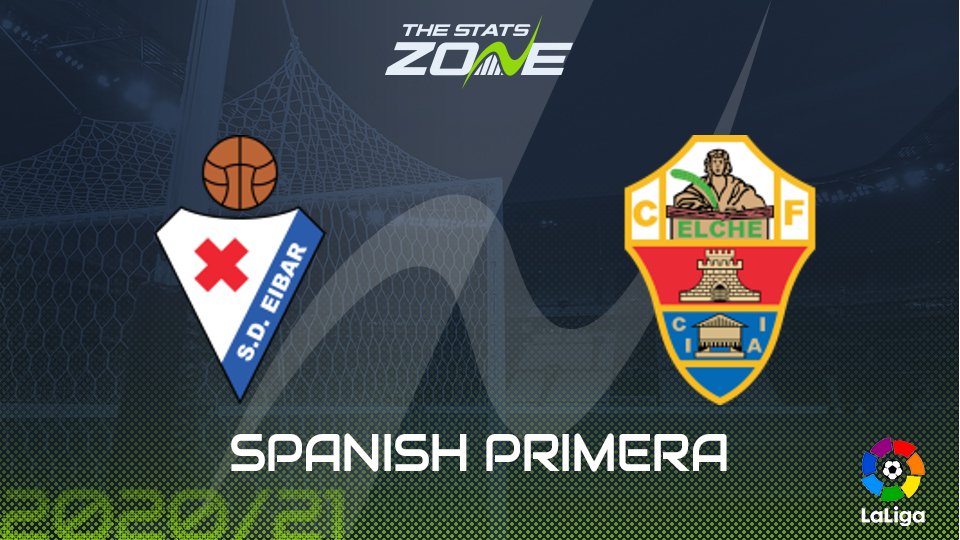 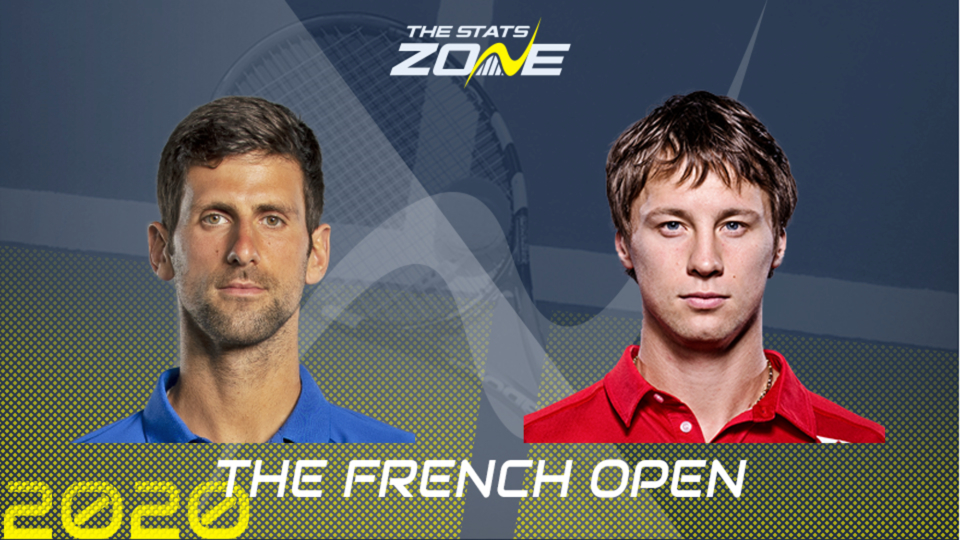 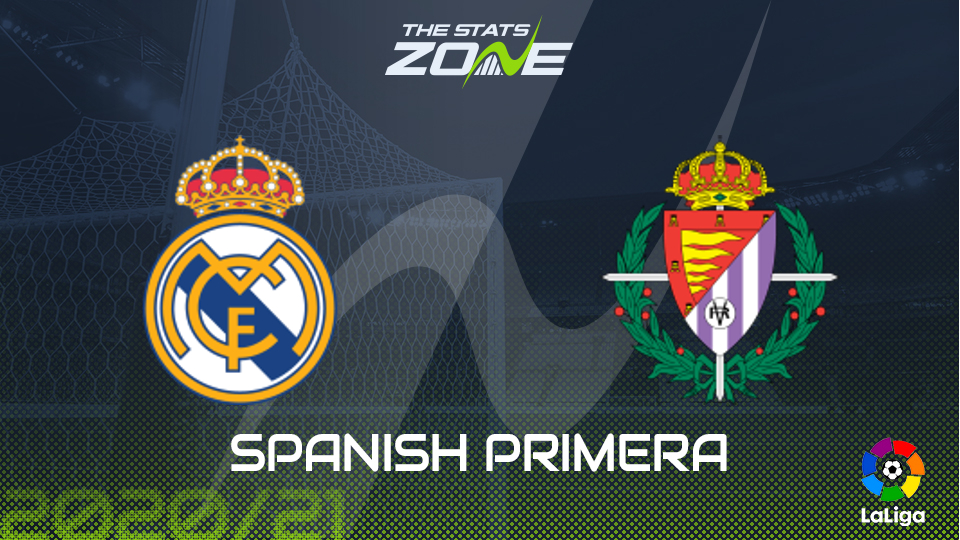 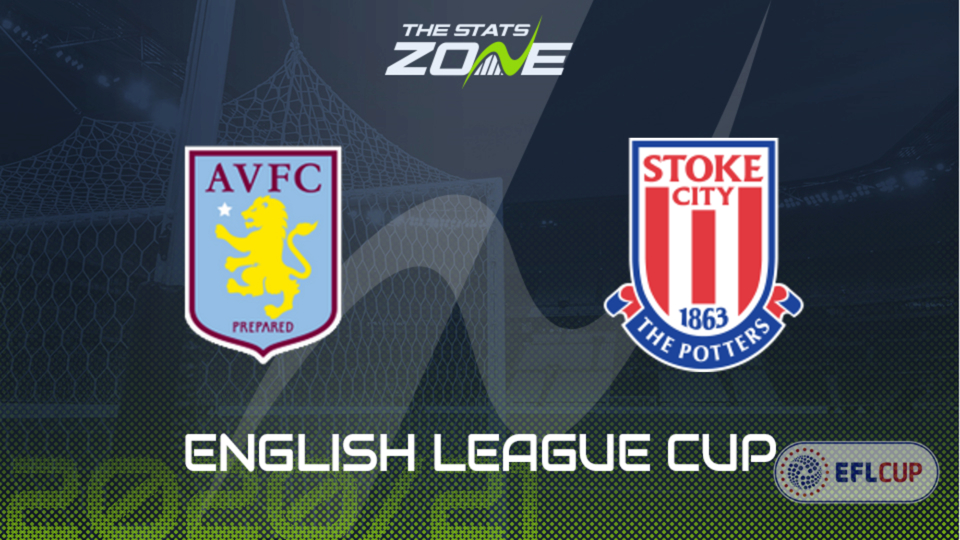 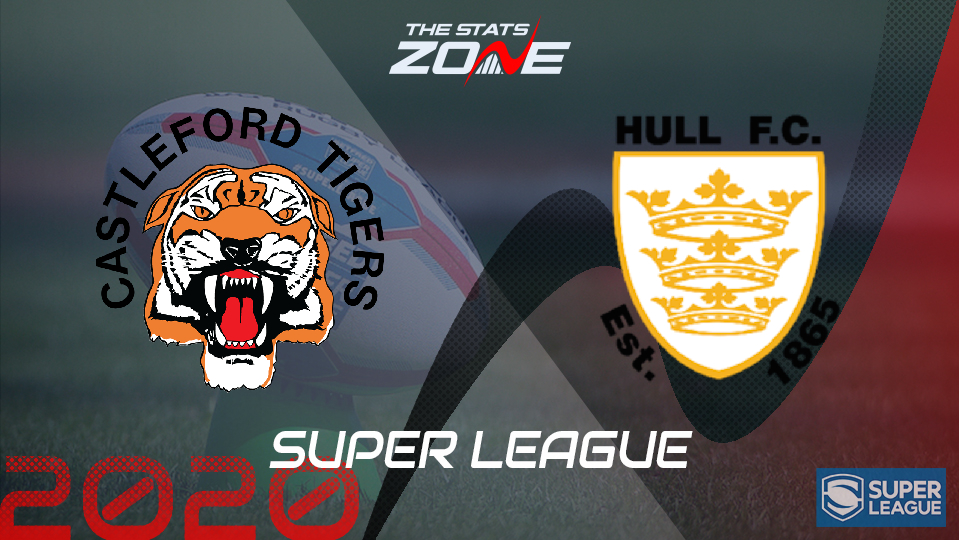 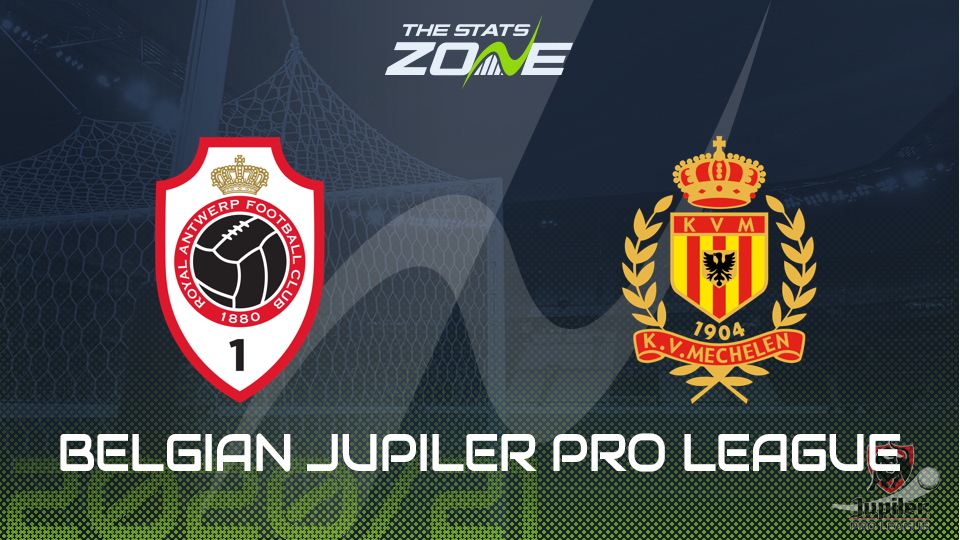 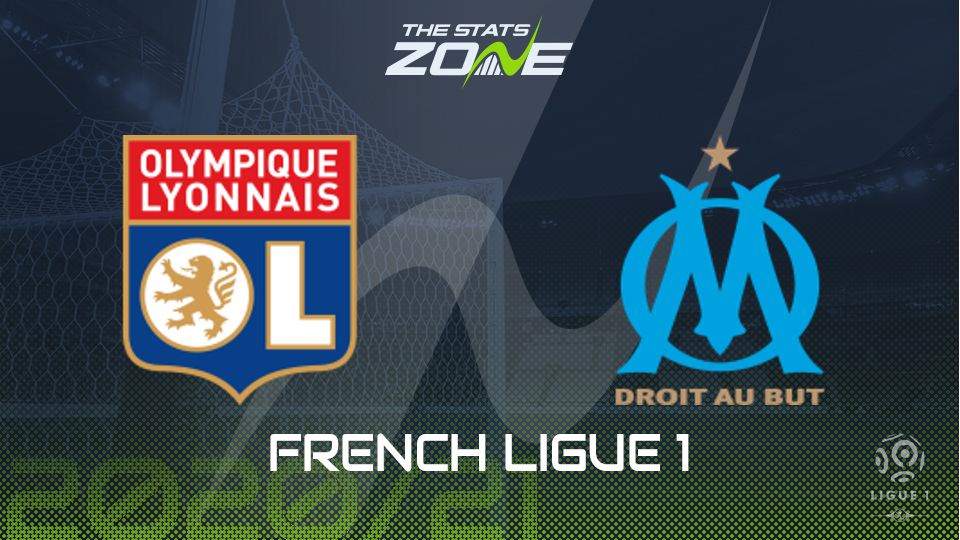 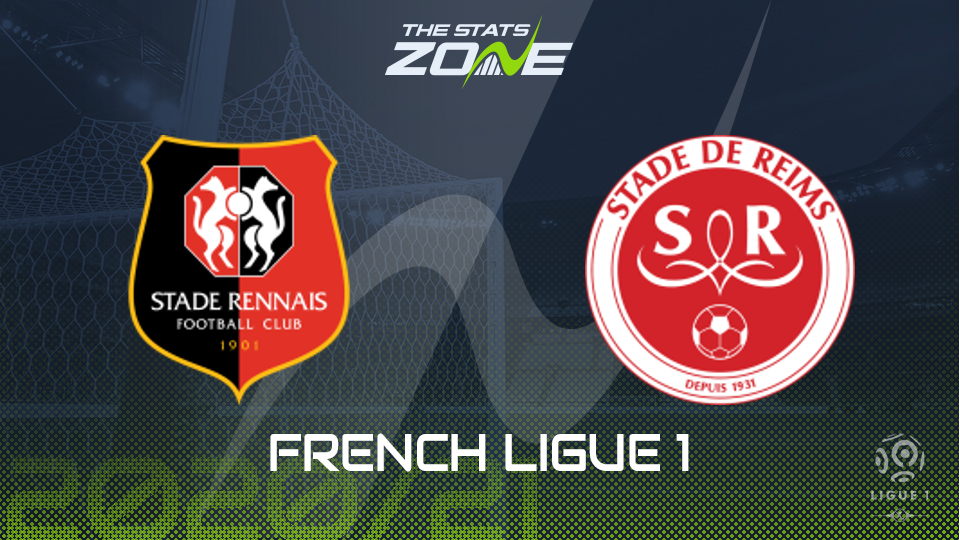 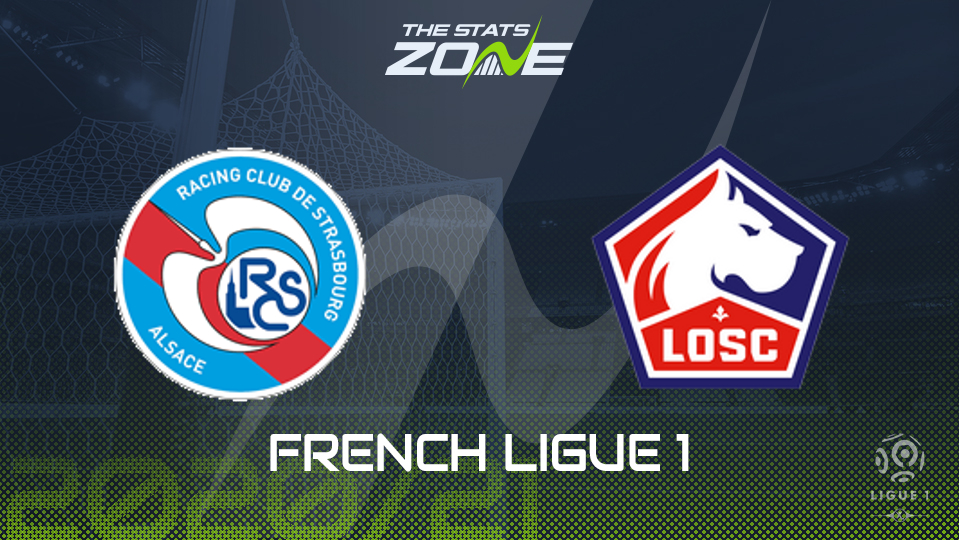