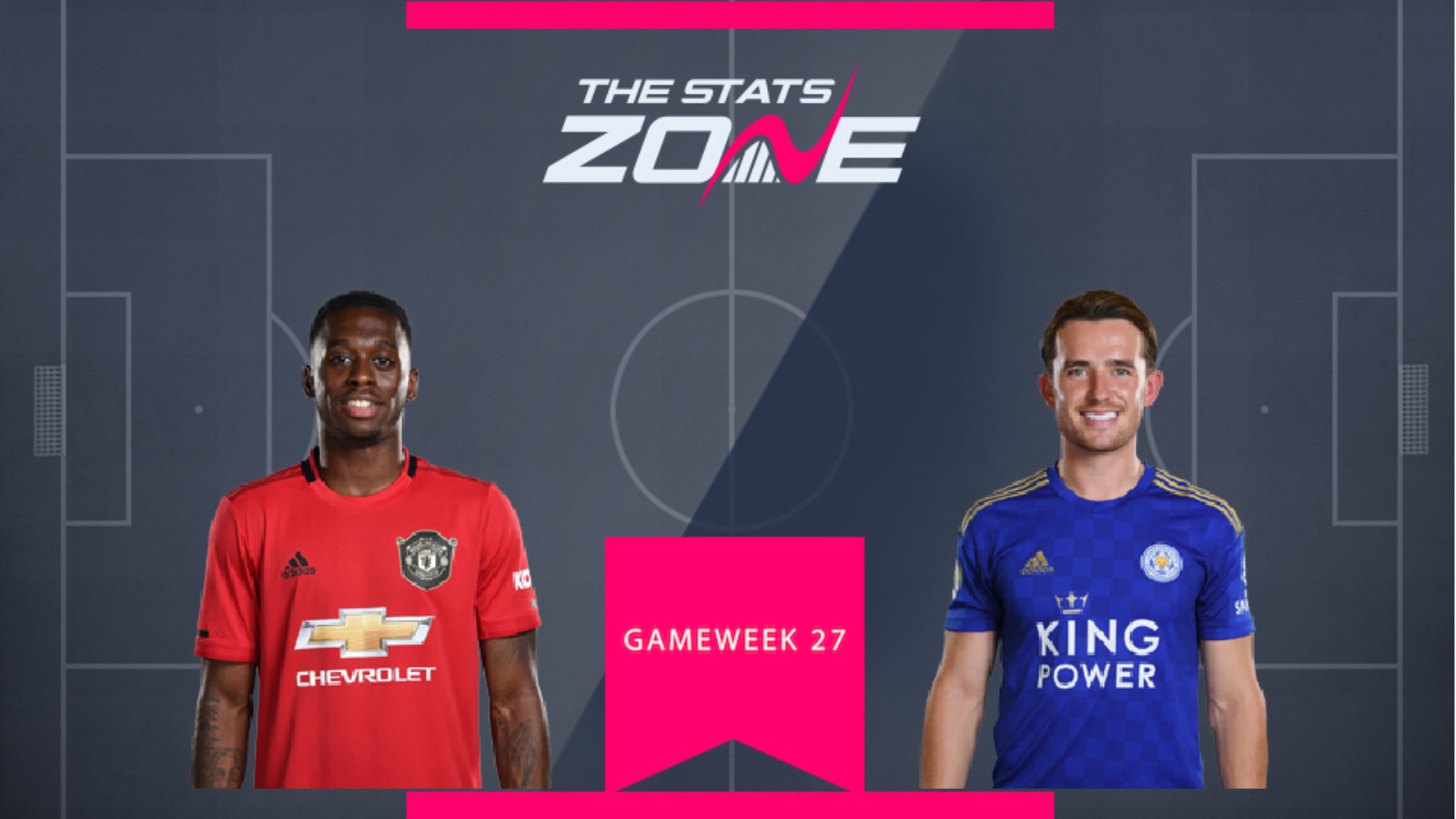 Aaron Wan-Bissaka (£5.3m) has endured a frustrating first season at Man Utd with his ability in the final third coming under scrutiny but he produced the goods to deliver for Anthony Martial to open the scoring in his side’s win over Chelsea in Gameweek 26. His attacking output has not been great this season and that was just his second assist of the season, while the right-back is yet to find the back of the net himself.

Ben Chilwell (£5.6m) has been more of a consistent attacking threat this season but has not always been rewarded in terms of FPL points. The Leicester left-back has found the back of the net on two occasions as well as providing three assists. Chilwell has also collected points for a clean sheet on eight occasions compared to Wan-Bissaka’s five but with the Foxes playing host to Man City in Gameweek 27, the Man Utd man makes more appeal with his side welcoming Watford to Old Trafford - where he can build on his best FPL performance of the season. 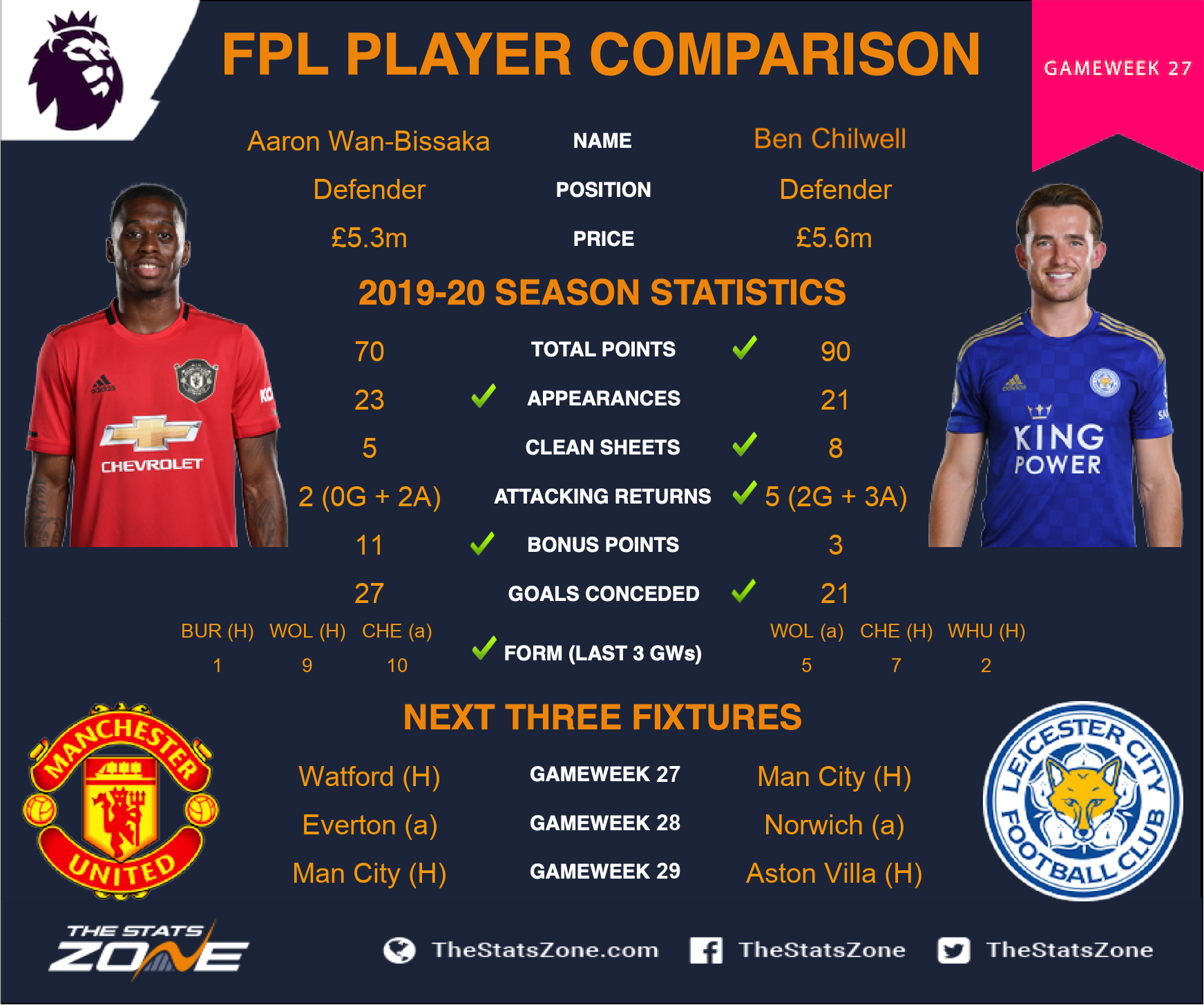 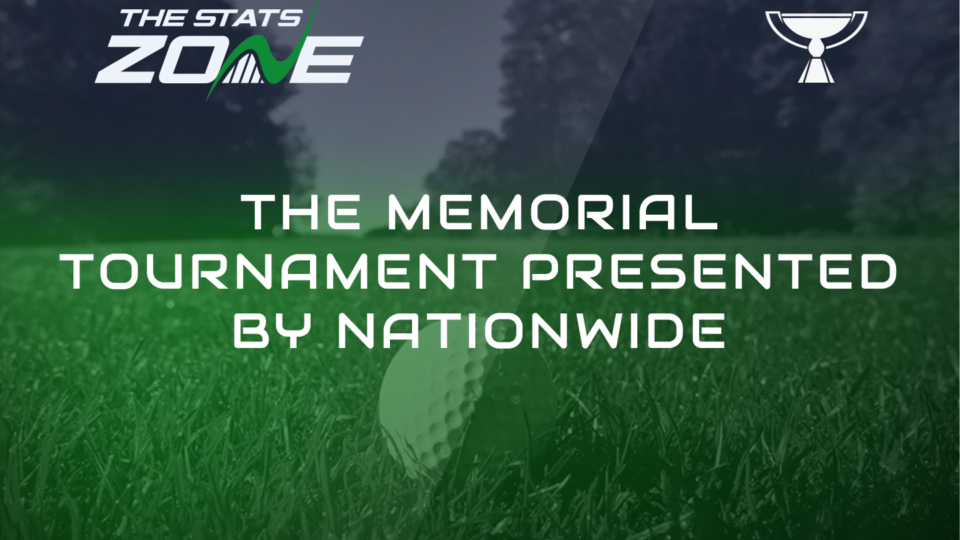 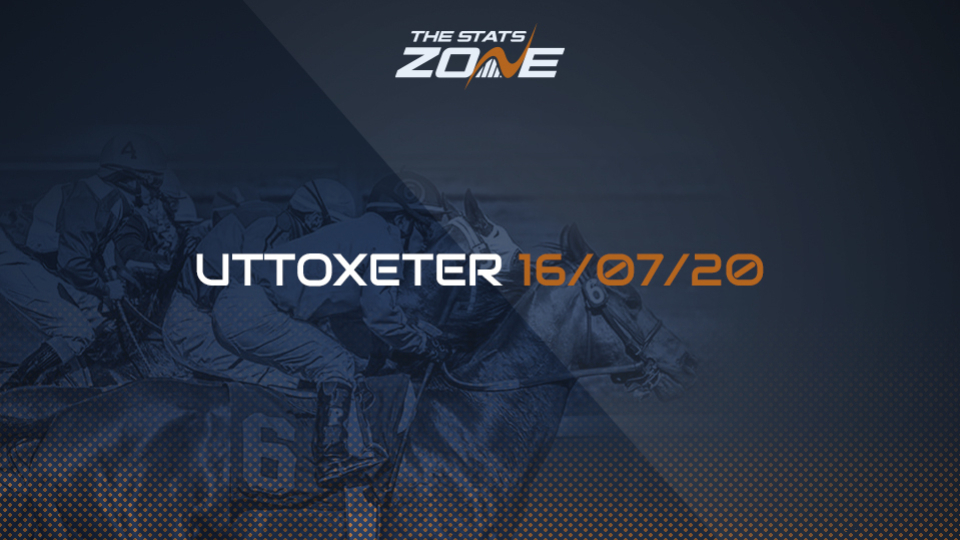 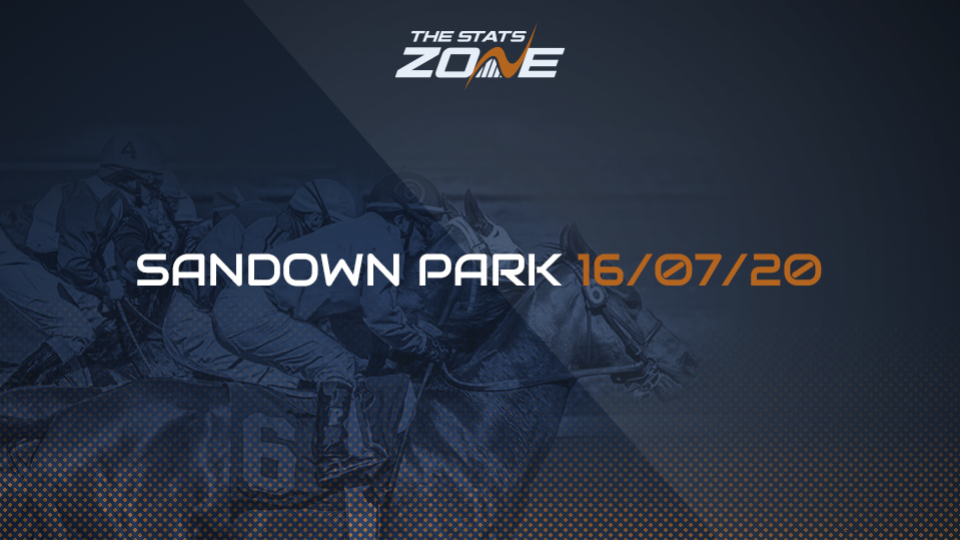 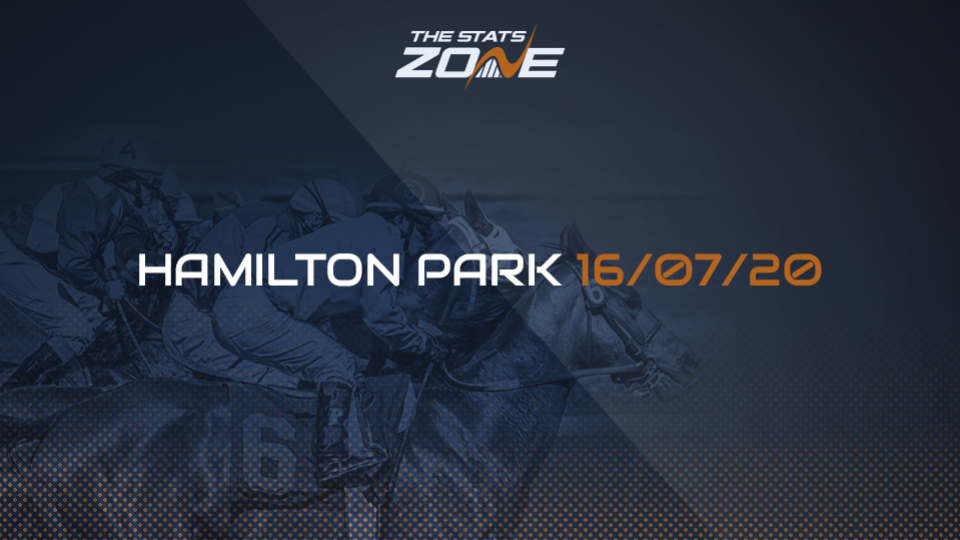 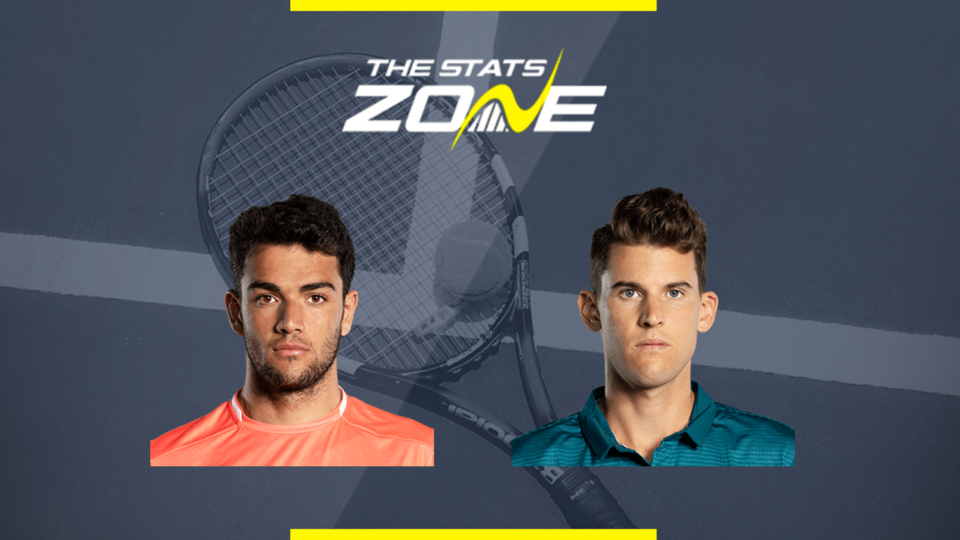 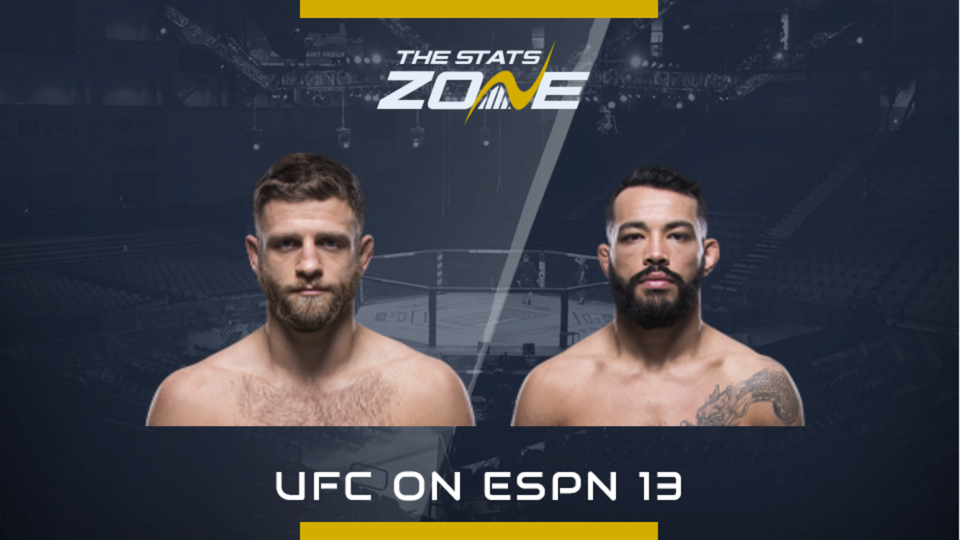 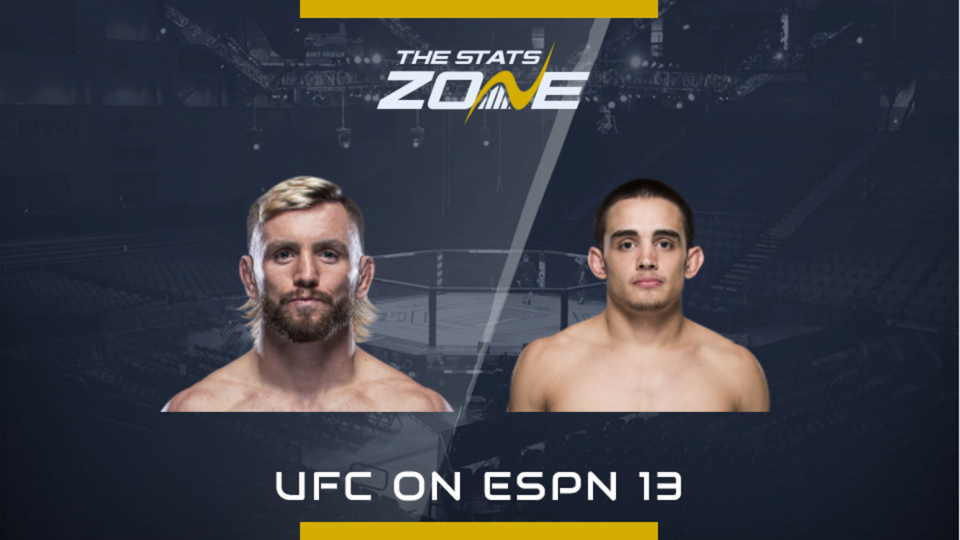 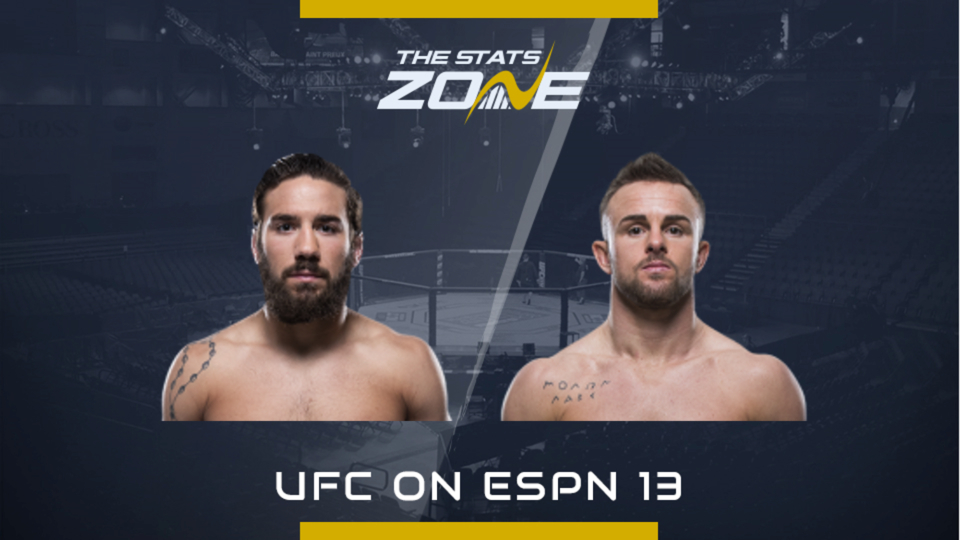 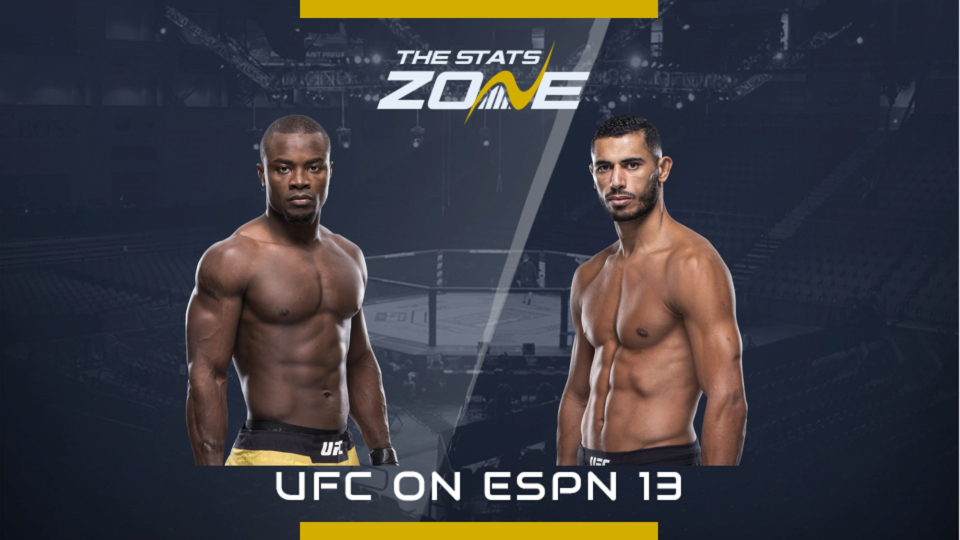 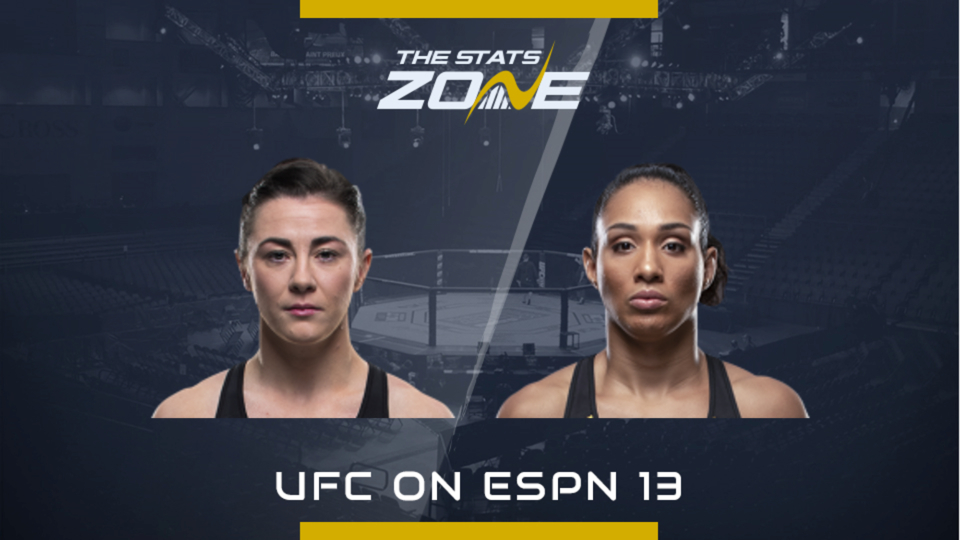 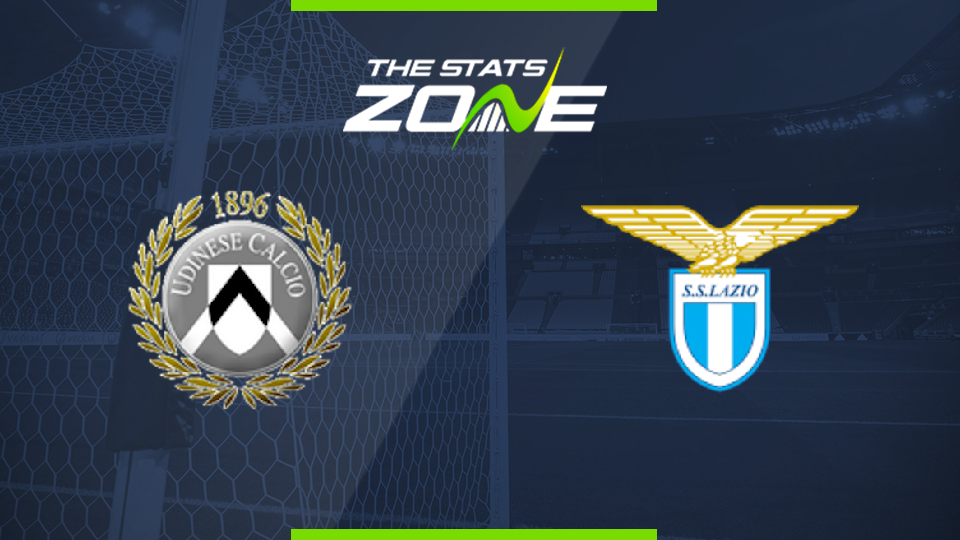 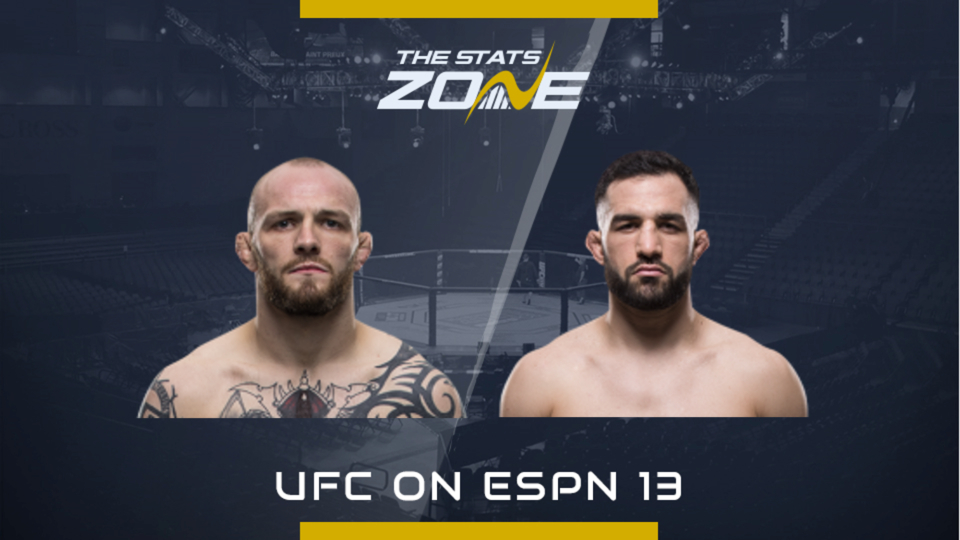