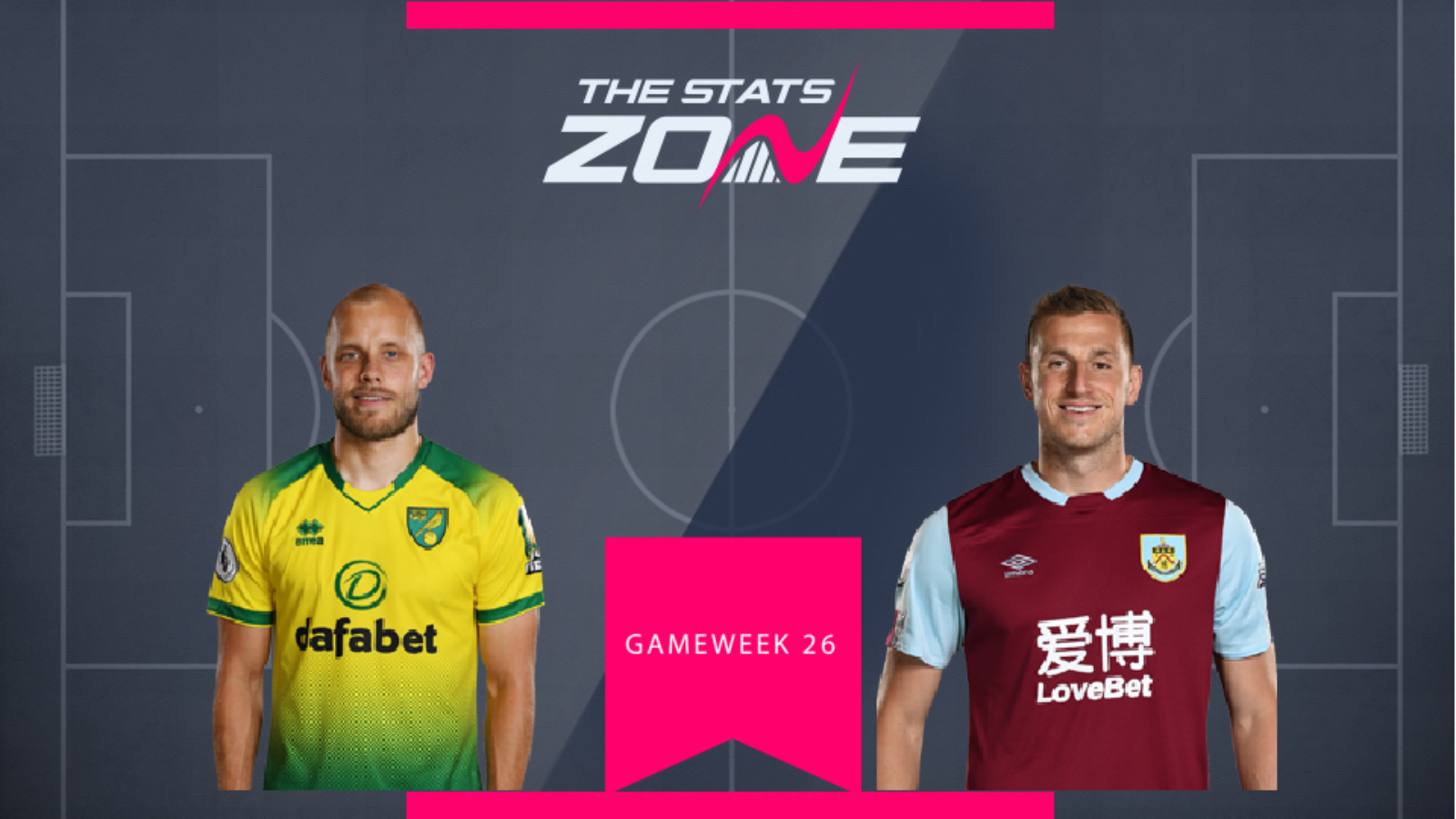 Norwich outplayed Newcastle in Gameweek 25 but wasted several good chances in front of goal and had to settle for a goalless draw. Teemu Pukki (£6.5m) will have been disappointed that he did not find the back of the net to guide his side to a valuable victory after scoring in his last two appearances. However, both of those goals came from the spot and he has not scored in open play since Gameweek 17 against Leicester.

Chris Wood (£6.2m) was also involved in a 0-0 draw as he was unable to make it three goals in a row when his Burnley held Arsenal at the weekend. A trip to Southampton in Gameweek 26 poses a difficult challenge for Burnley but despite the home side’s good form, they have not been too strong at the back and that could open the door for Wood to add to his 10 goals for the season so far. He has just one less than Pukki but with Norwich facing the daunting prospect of hosting Liverpool, Wood is the better option this week with the extra £0.3m saved put to better use elsewhere. 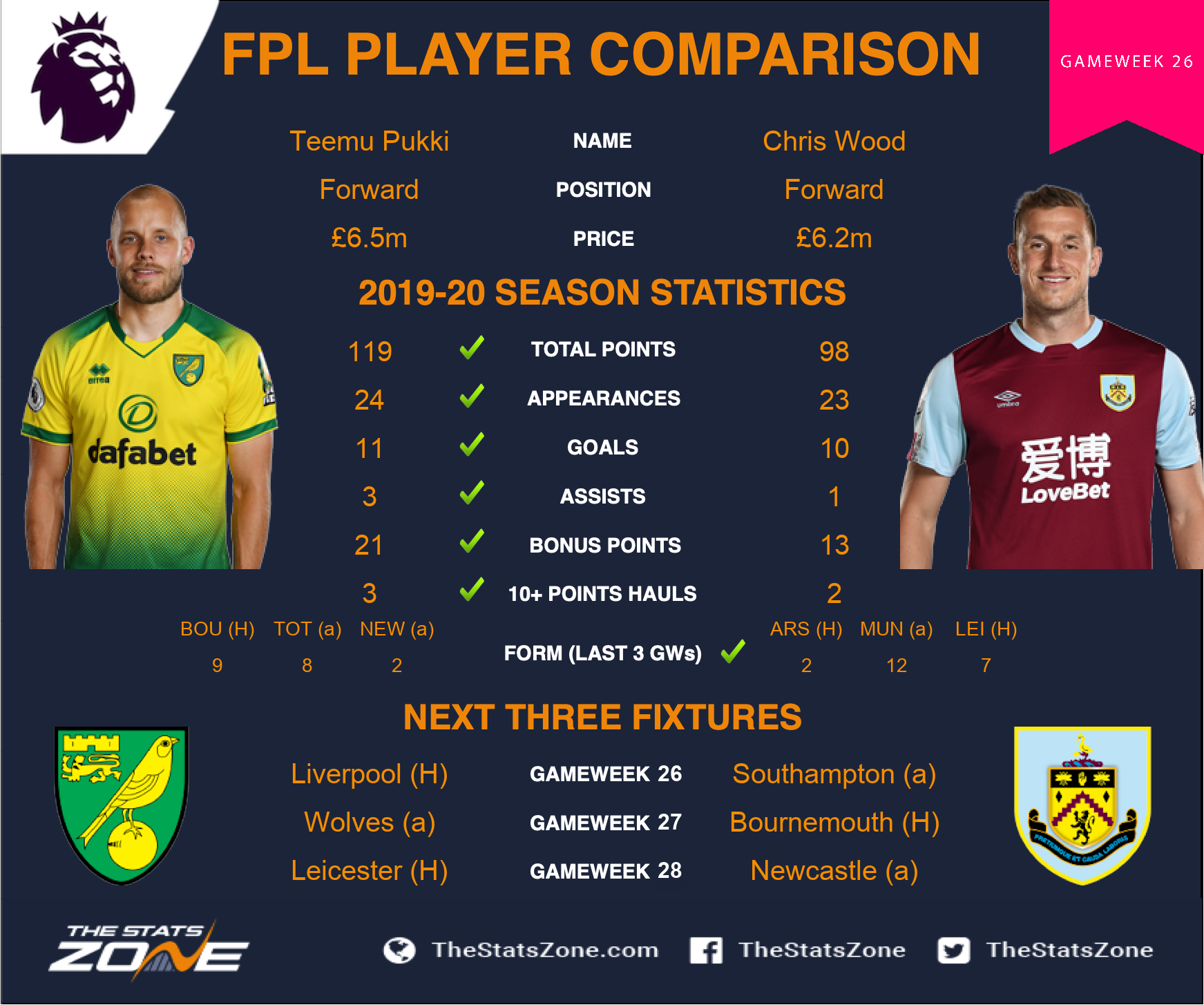 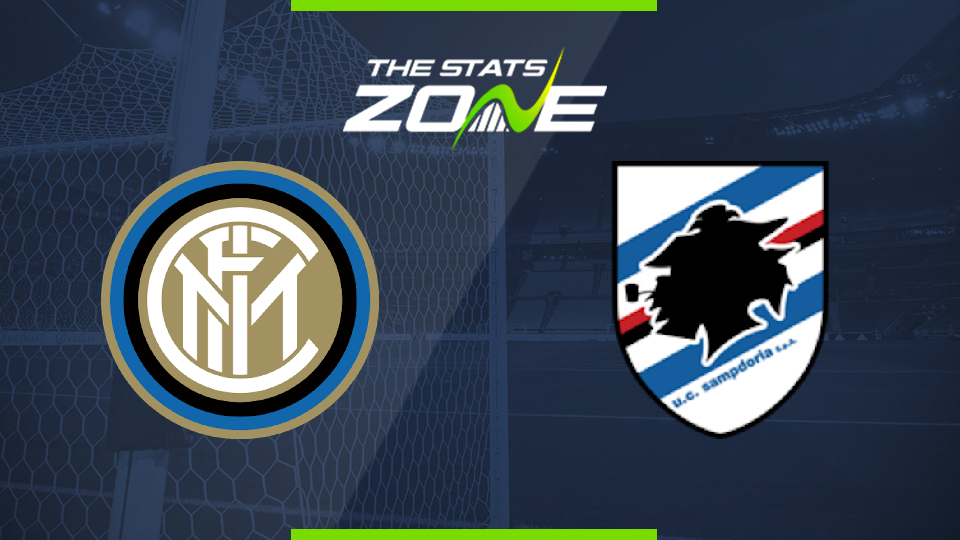 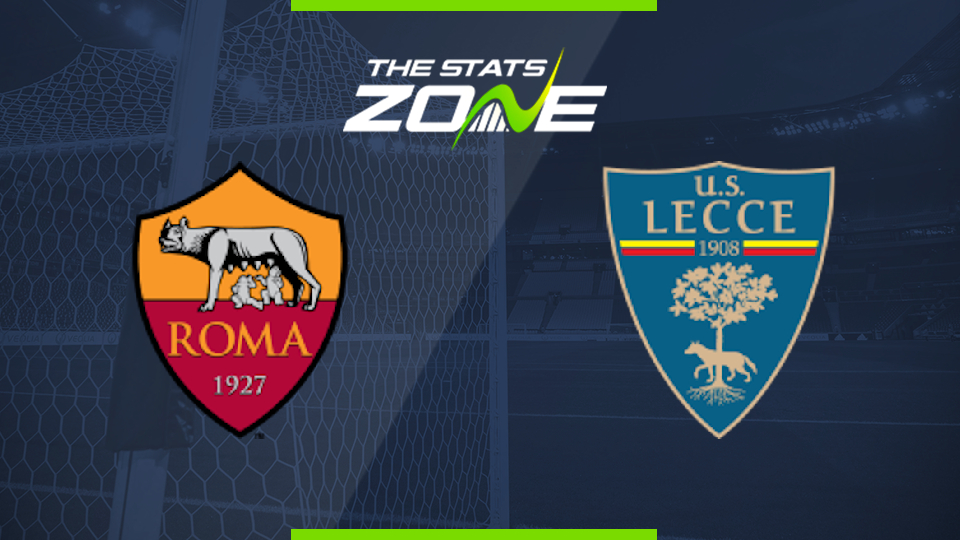 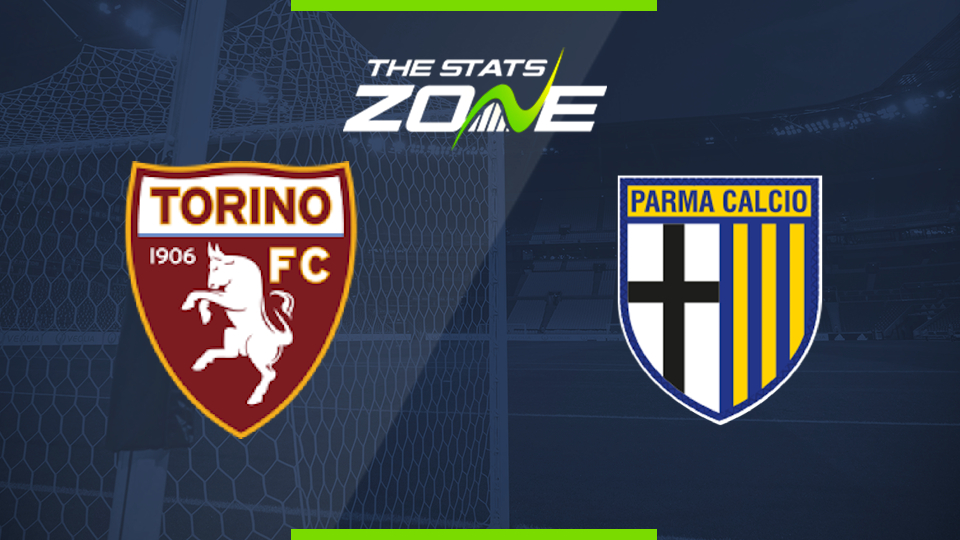 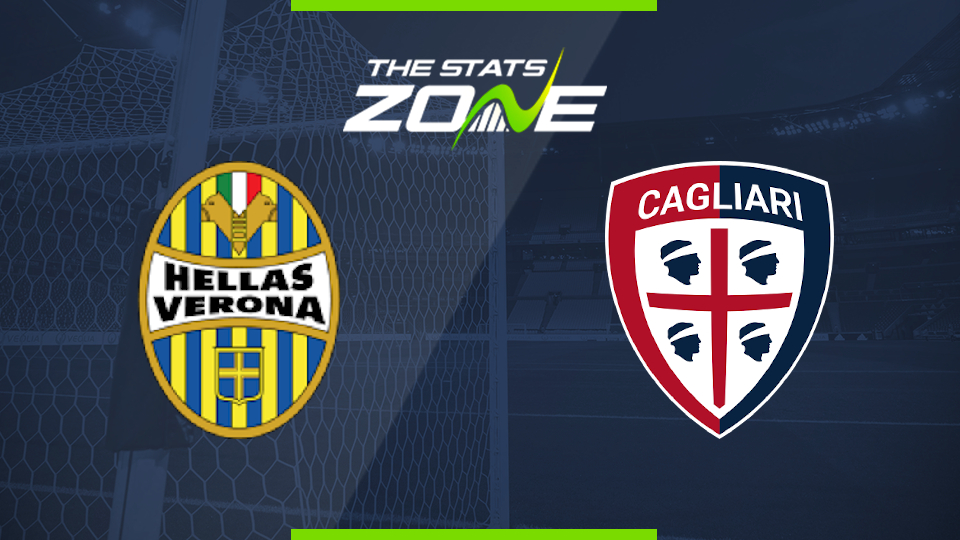 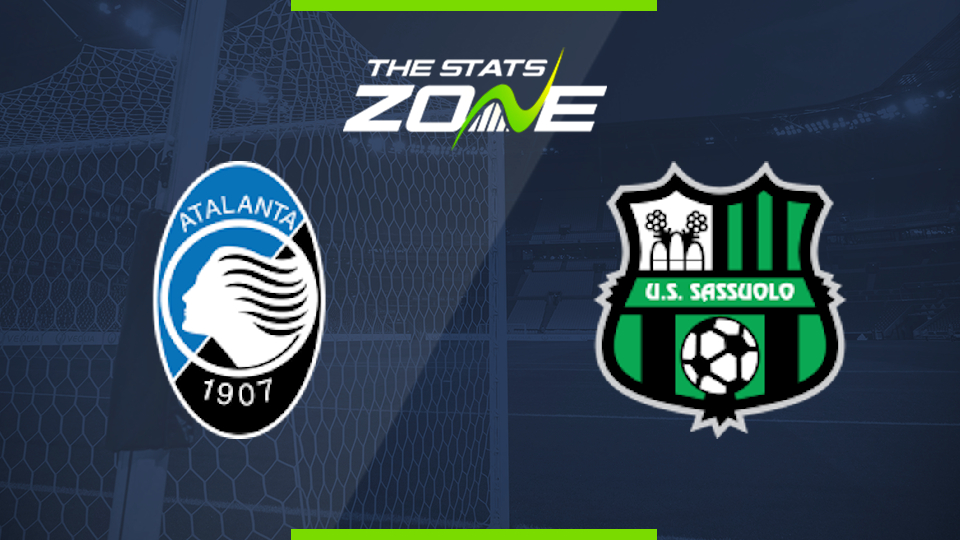 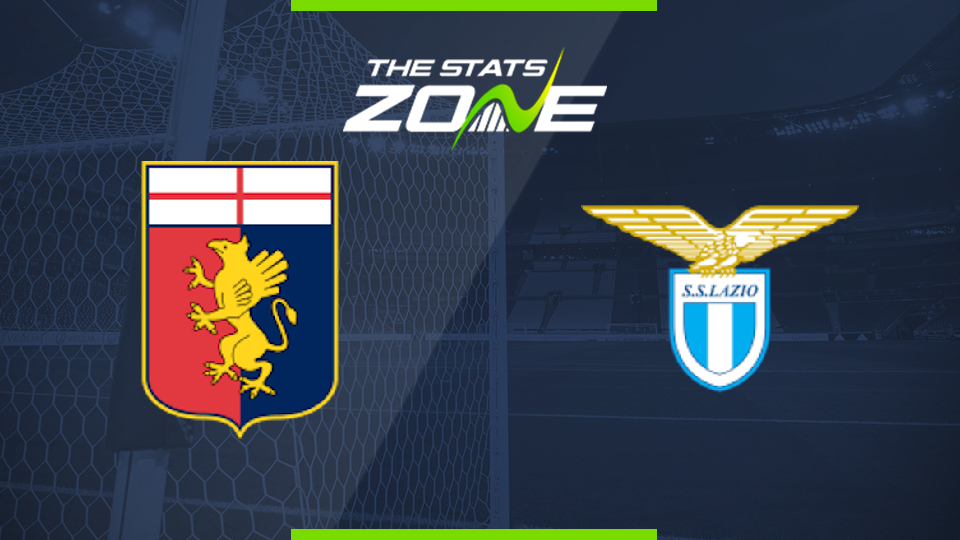 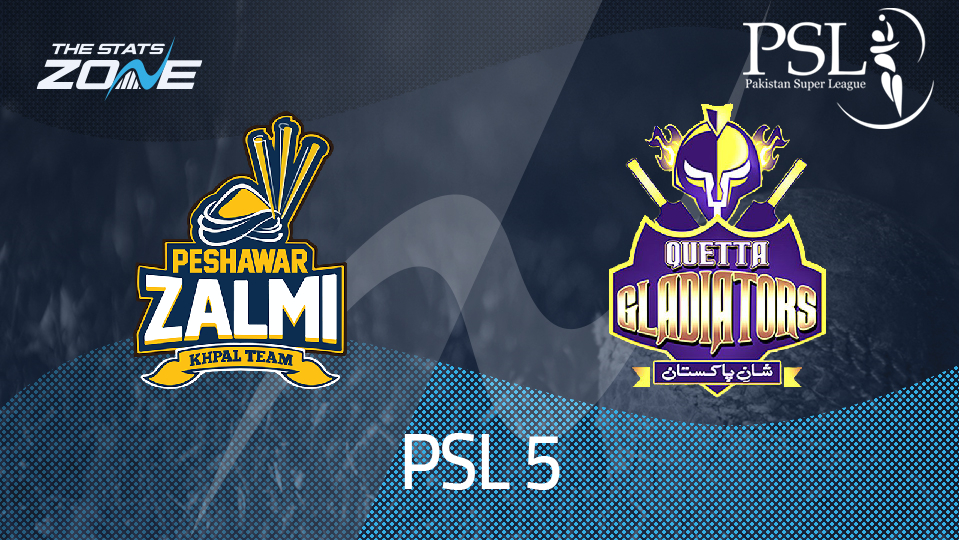 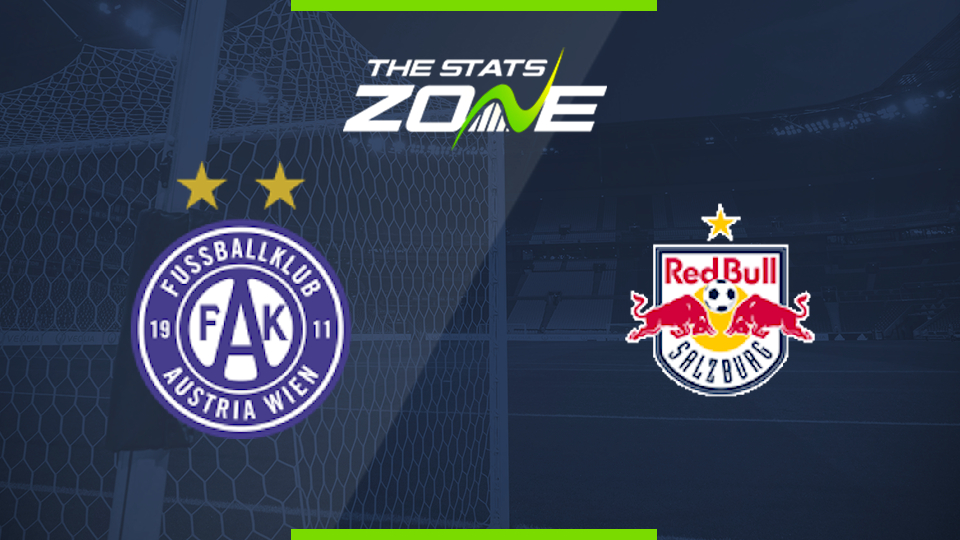 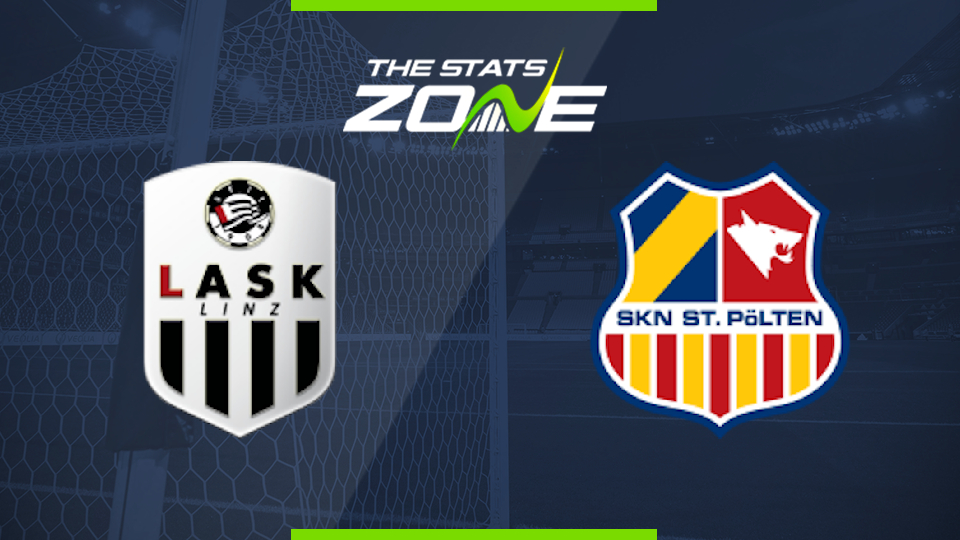