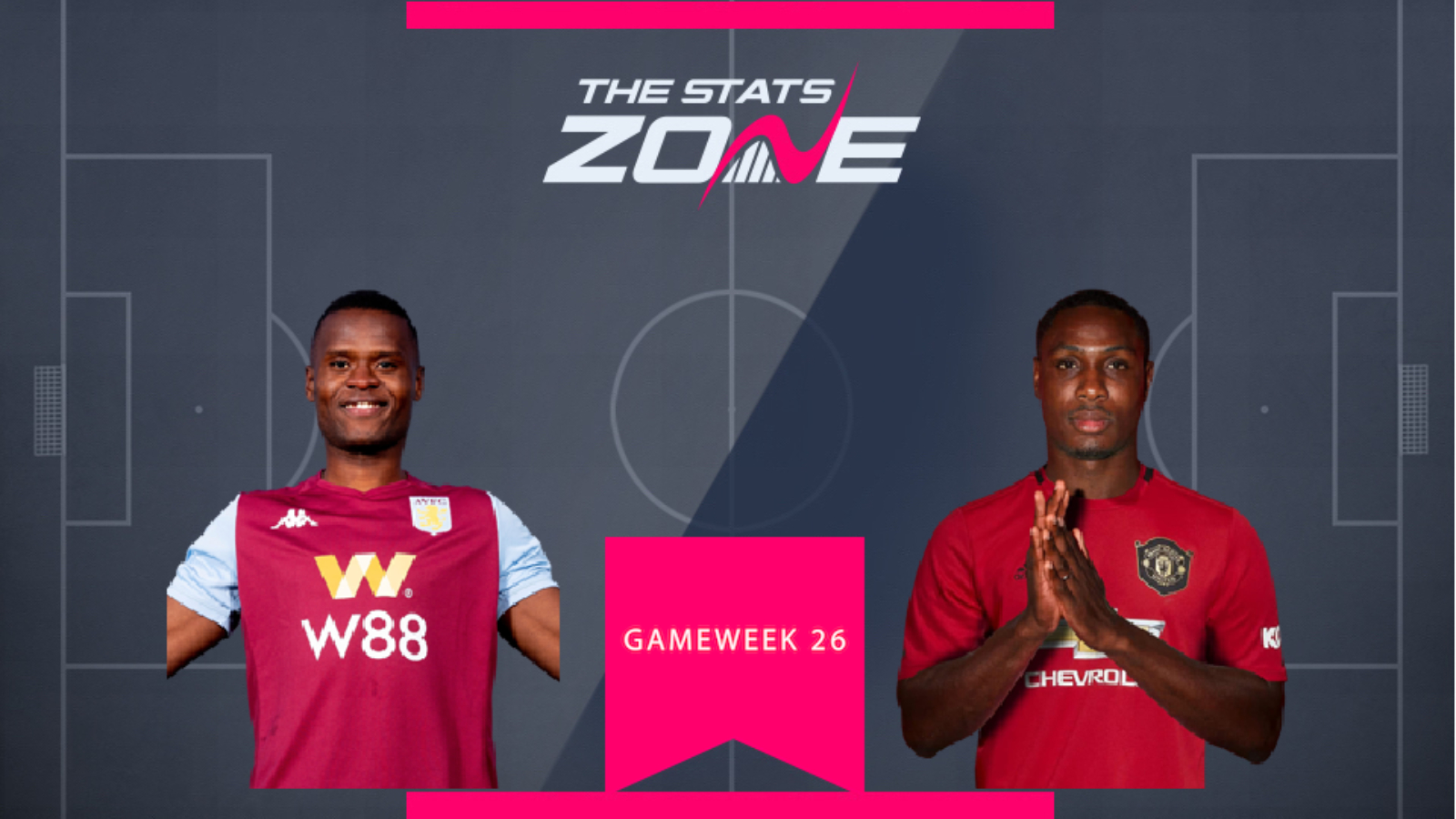 Aston Villa forward Mbwana Samatta (£6.0m) endured a bittersweet debut for his new club in Gameweek 25. Despite scoring and playing 90 minutes, Samatta's Villa were beaten 2-1 by Bournemouth to leave them hovering just above the bottom three. Odion Ighalo (£6.5m) is expected to make his debut for Man Utd in Gameweek 26 against Chelsea, but the question is whether he will start the match,or appear from the bench.

With a long-term injury for Wesley, Samatta is guaranteed to start for Aston Villa in Gameweek 26 as they host Spurs. Such is the uncertainly of whether Ighalo will play from the beginning or not, we're picking Samatta to carry on his scoring start for Villa against Jose Mourinho's side. 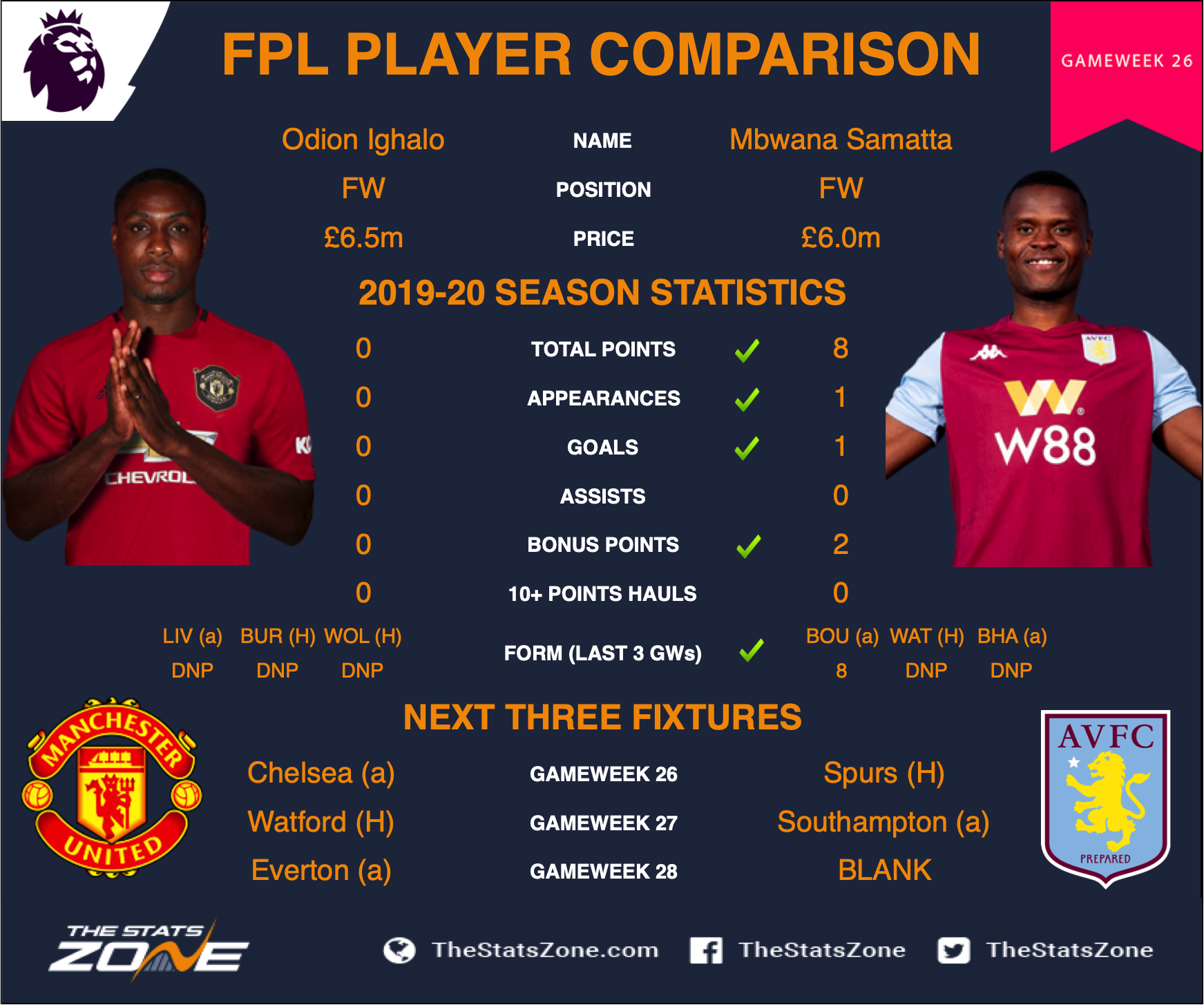