Mason Mount (£6.1m) ended his run without a goal or assist as he notched two assists in Chelsea’s trip to Leicester in Gameweek 25. That was his first assist since Gameweek 20 against Arsenal but his last goal was all the way back in Gameweek 15. After suffering a drop in form, Mount’s place has been under threat of late but that performance against Leicester should do him the world of good and secure his place in the side against Man Utd this week.

Ayoze Perez (£6.2m) was unable to build on his two-goal display against West Ham in Gameweek 24 as he failed to contribute in front of goal against Chelsea. Perez has seven goals and five assists to his name so far this season but his productivity is inconsistent and with a tricky trip to Wolves on the cards, Mount can build on his effort last week to outscore the Leicester man in Gameweek 26. 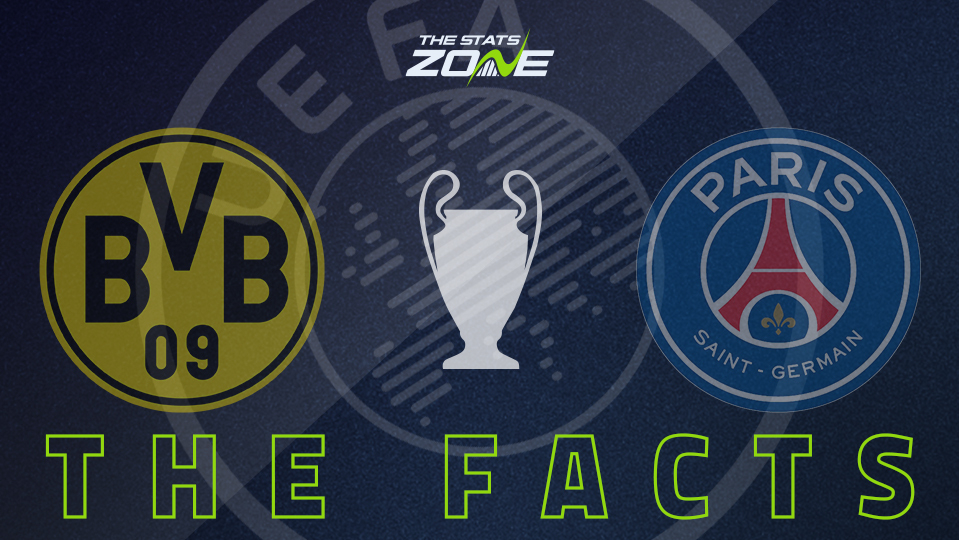 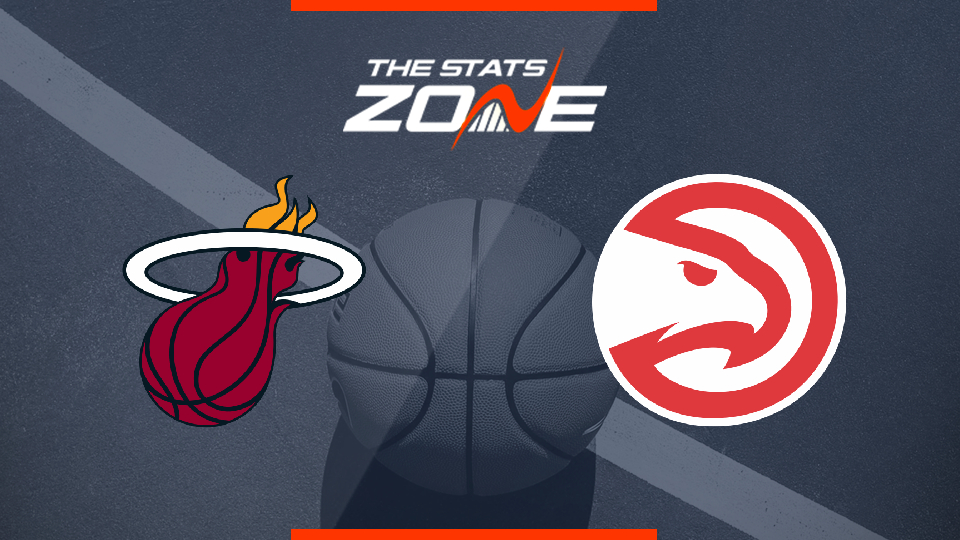