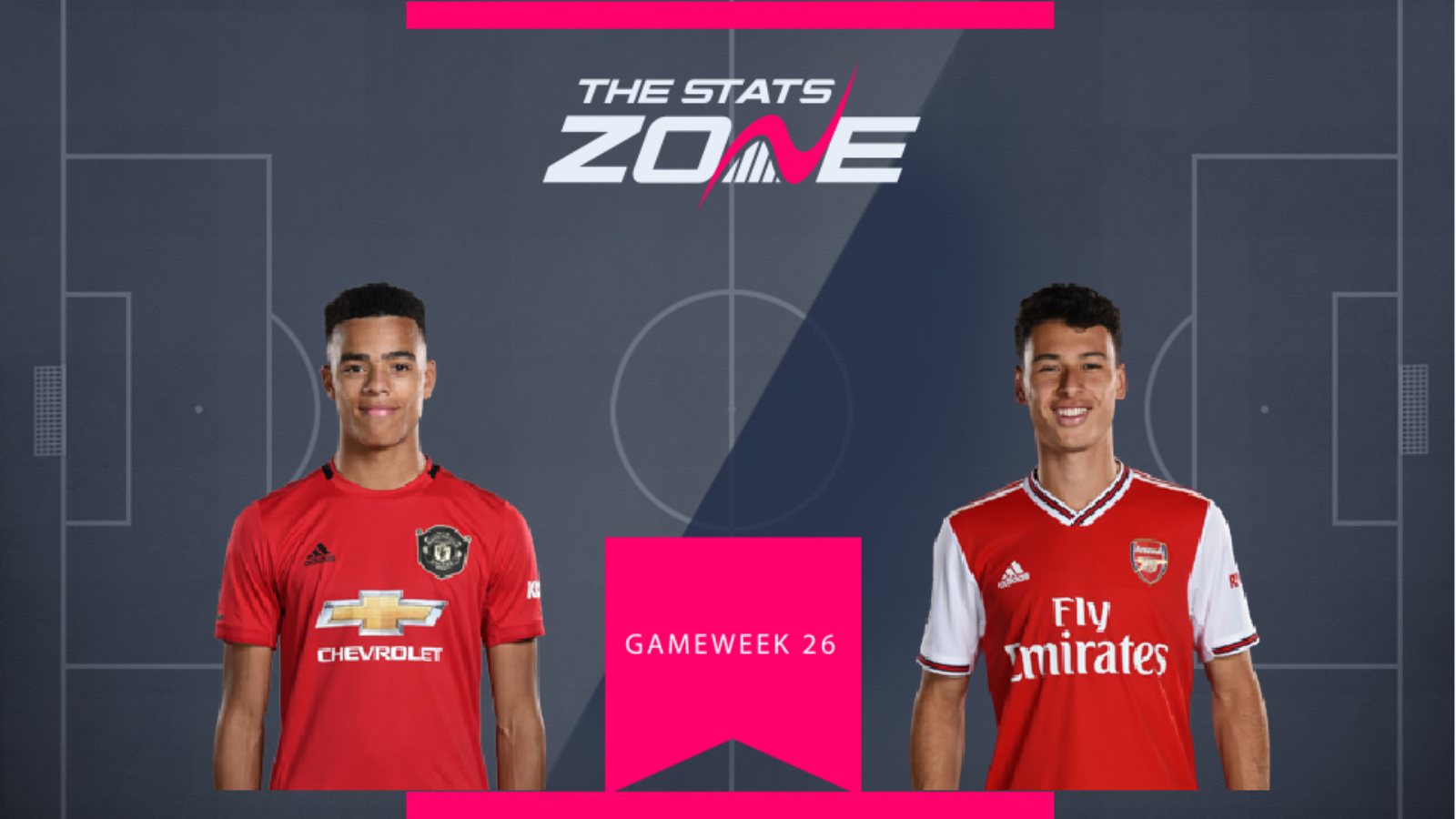 Man Utd forward Mason Greenwood (£4.4m) was afforded another cameo off the bench in the Red Devils' 0-0 draw against Wolves in Gameweek 25. The young striker failed to score but looked as lively as ever when given an opportunity in the Premier League. Gabriel Martinelli (£4.6m), meanwhile, was given another start for the Gunners despite the return of Pierre-Emerick Aubameyang to the side. Martinelli failed to find the net in a 0-0 draw and it remains to be seen as to whether manager Mikel Arteta will continue to keep faith with the young Brazilian who has two goals in his last three Premier League appearances.

Man Utd travel to Chelsea in Gameweek 26 and it's difficult to envision Greenwood not starting from the substitutes bench once again. Martinelli may have a better chance of starting and if he does start, then Newcastle at home is an ideal fixture for him to add to his goal tally, with the Magpies having conceded seven goals in their last three Premier League away fixtures. 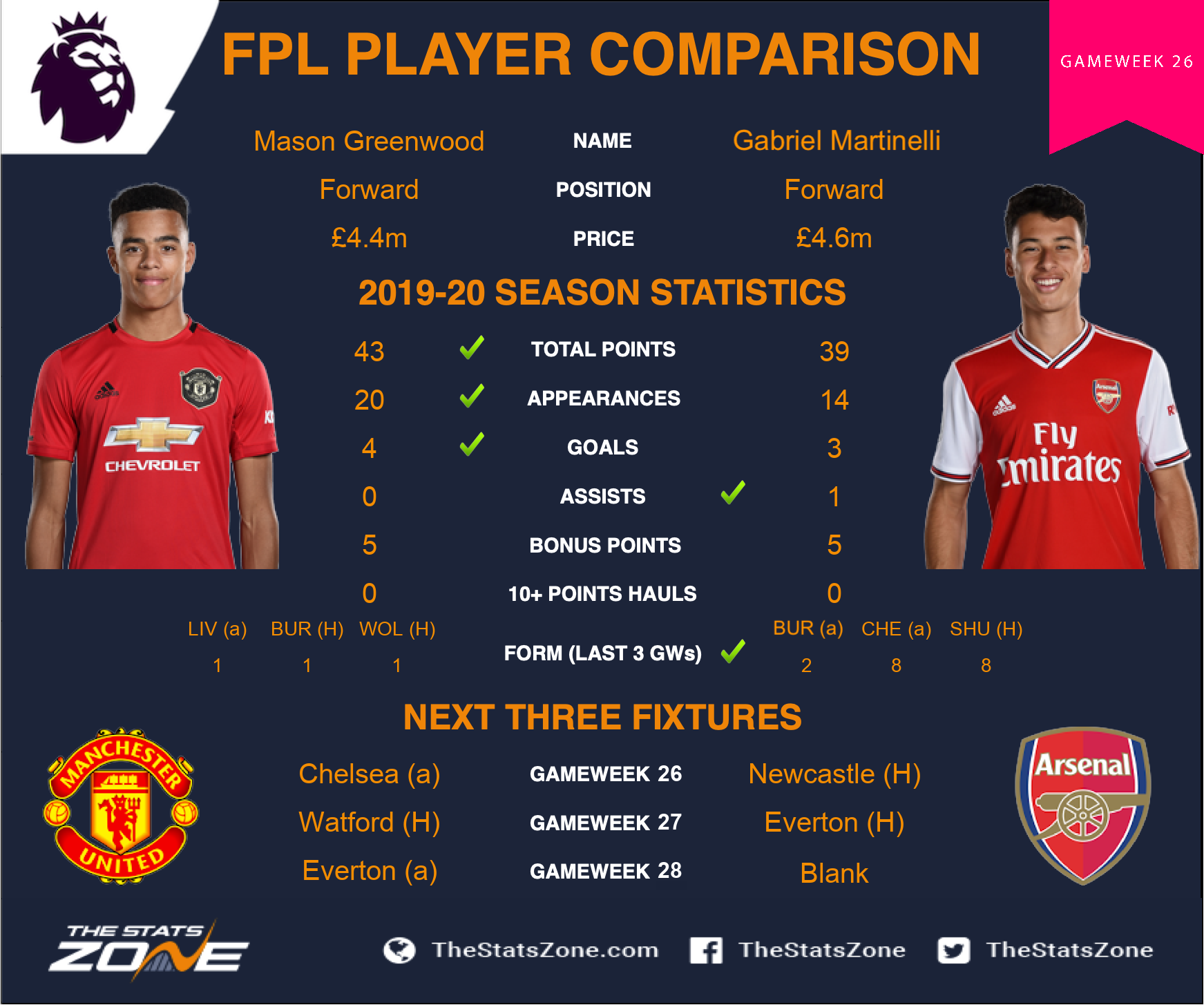