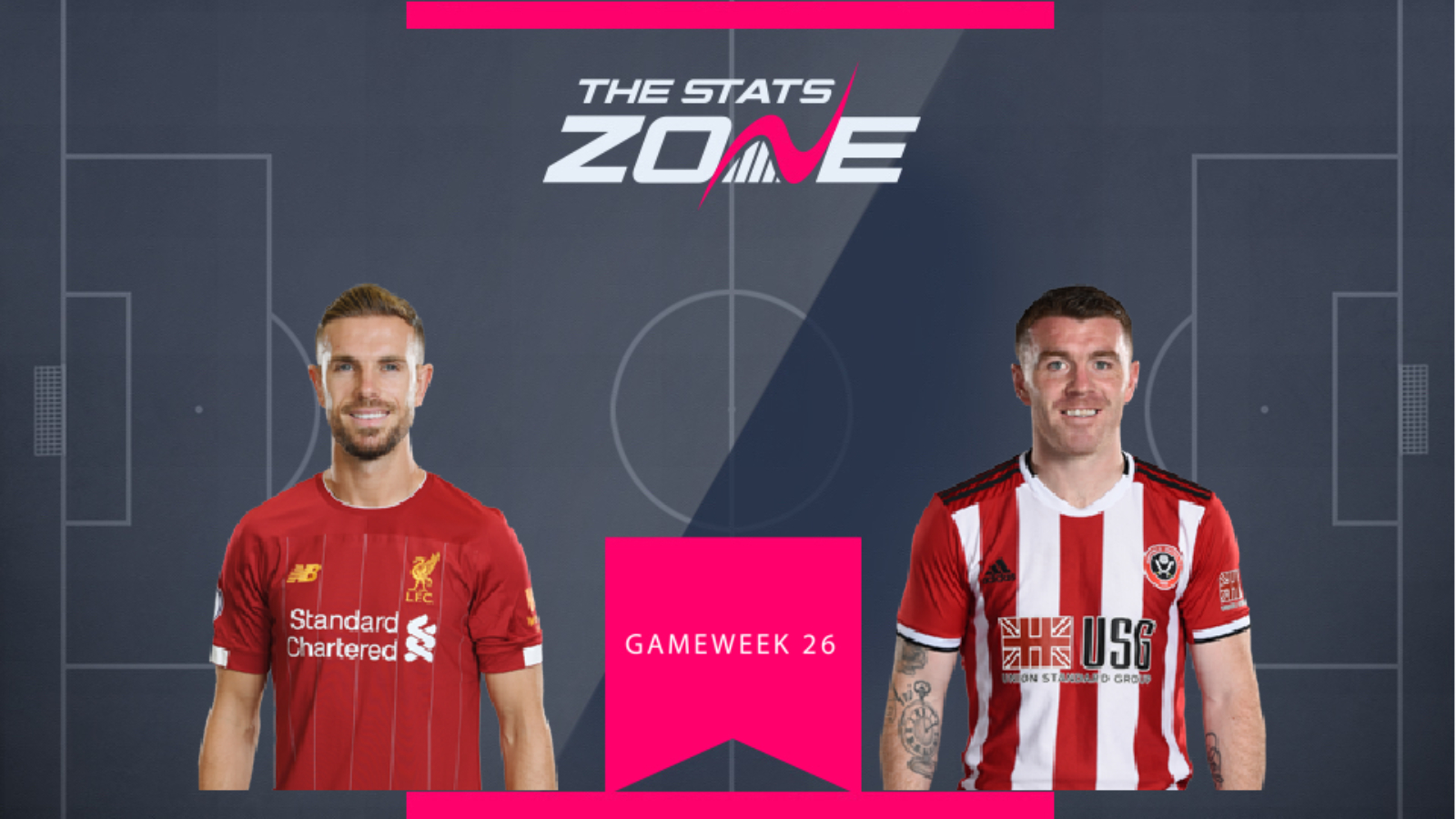 Liverpool captain Jordan Henderson (£5.4m) continued his inspired recent form with a goal and assist in the Reds' 4-0 beating of Southampton in Gameweek 25. The midfielder now has a whopping 29 FPL points in his last two gameweeks, with two goals and two assists in that period.

John Fleck (£5.1m) was also on the winning team in Gameweek 25, as his Sheffield Utd side notched yet another win on the road, this time a 0-1 victory at Crystal Palace. However, the Scottish midfielder didn't register an attacking return of his own in the game and was also booked, giving him a final total of 2 FPL points come full time.

Liverpool travel to Norwich in Gameweek 26, whilst the Blades host Bournemouth. Henderson has by far the more attacking returns over the last couple of gameweeks and whilst Fleck has proven himself capable of registering multiple attacking returns over a single gameweek in the past, form over fixtures takes precedence in this head-to-head. As it stands, Henderson has both in his favour. 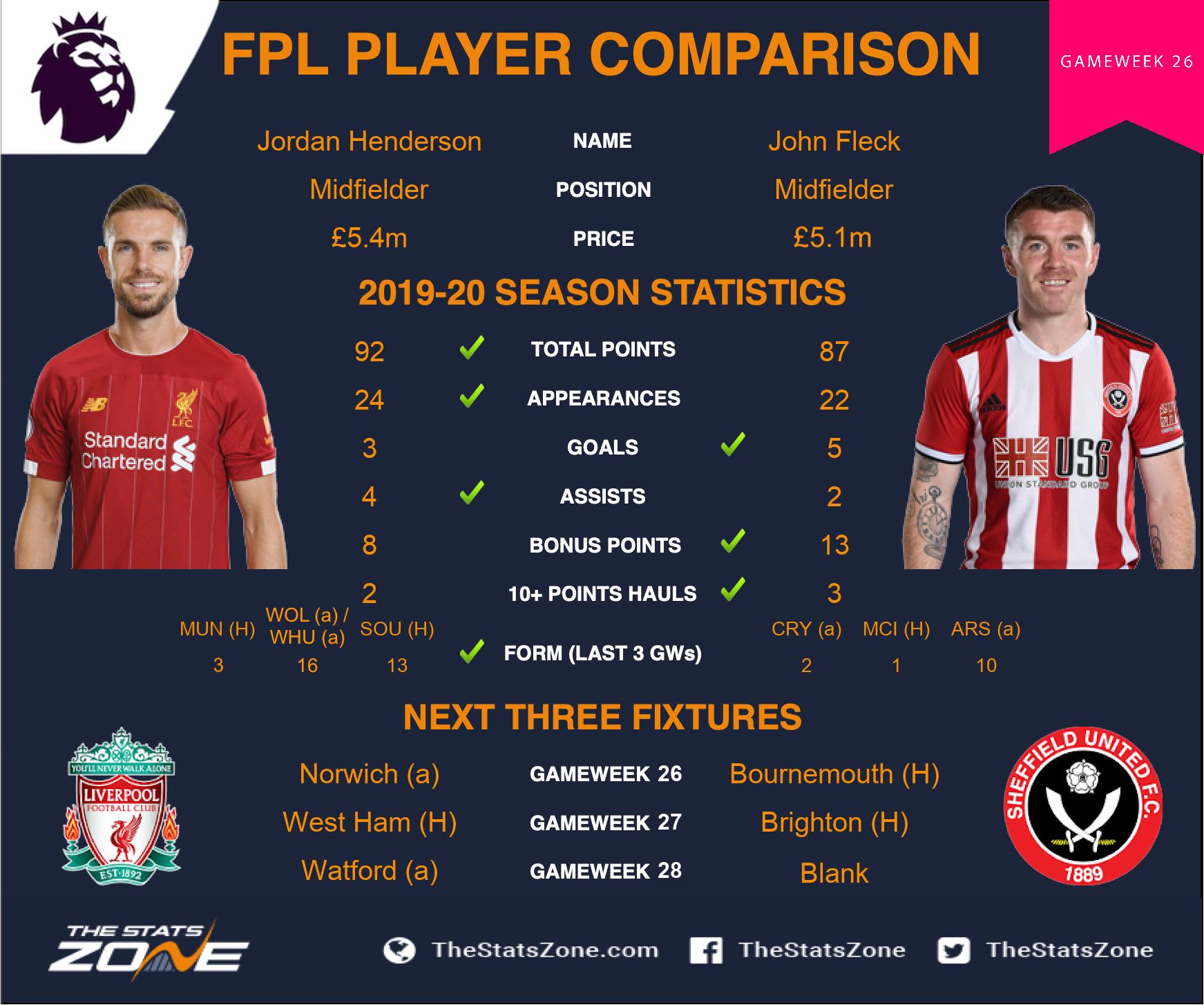