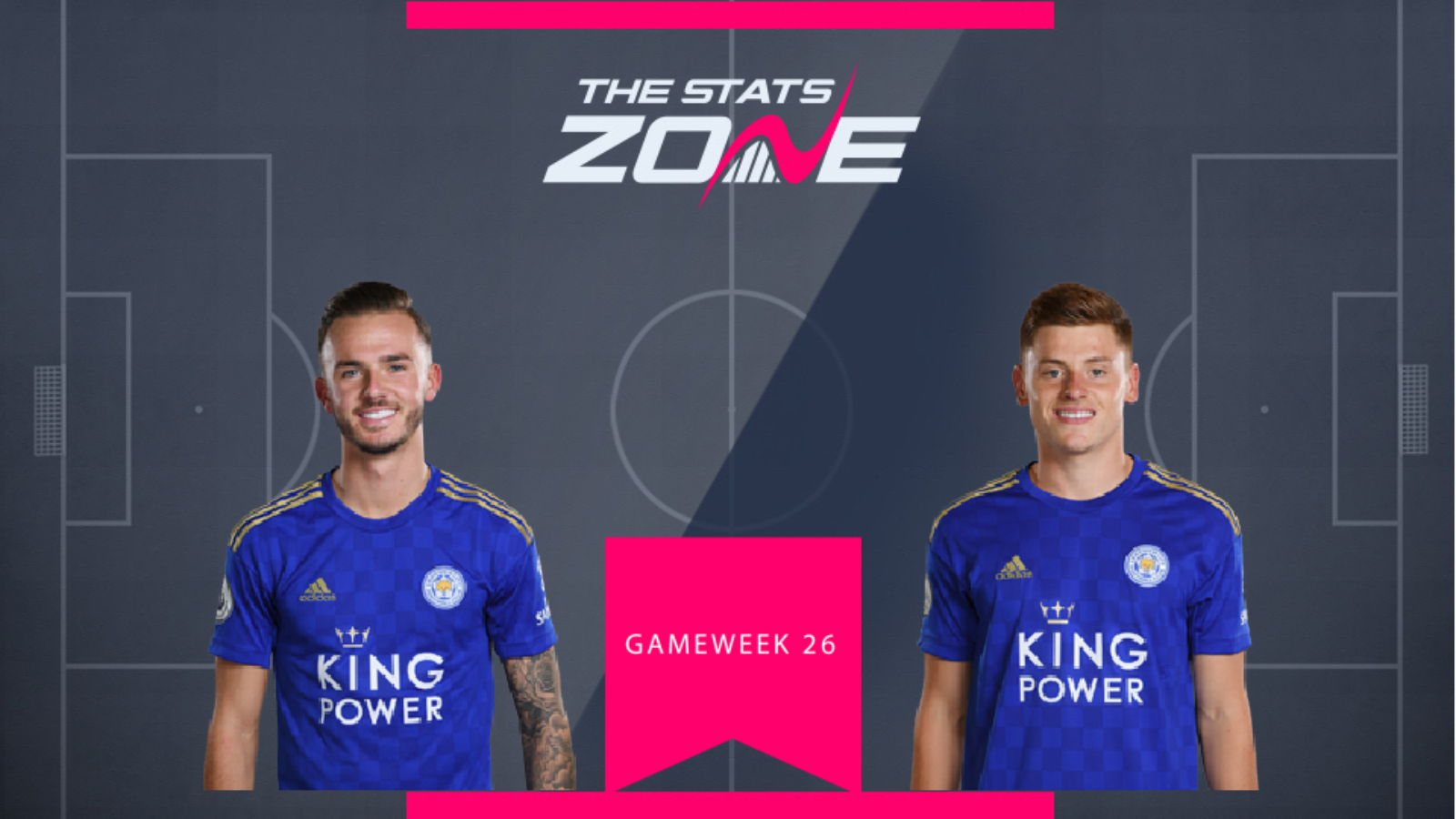 James Maddison (£7.6m) failed to provide for his side in front of goal in Gameweek 25 as his poor run in FPL terms continued. Maddison has now scored just once since Gameweek 16 and that is the last time he provided an assist with two coming in that game against Aston Villa. A solitary goal against Newcastle in Gameweek 21 is all he has managed in his last 10 matches and better options are available.

One of those could be within the same team with Harvey Barnes (£5.9m) making his presence felt in recent matches. Barnes has notched three goals in his last three matches and he has also chipped in with an assist, too. Those performances have culminated in a total haul of 26 points over those three games and his place in the side looks assured based on his recent efforts. With form on his side and being £1.7m cheaper than his teammate, Barnes is the pick for Leicester’s trip to Wolves. 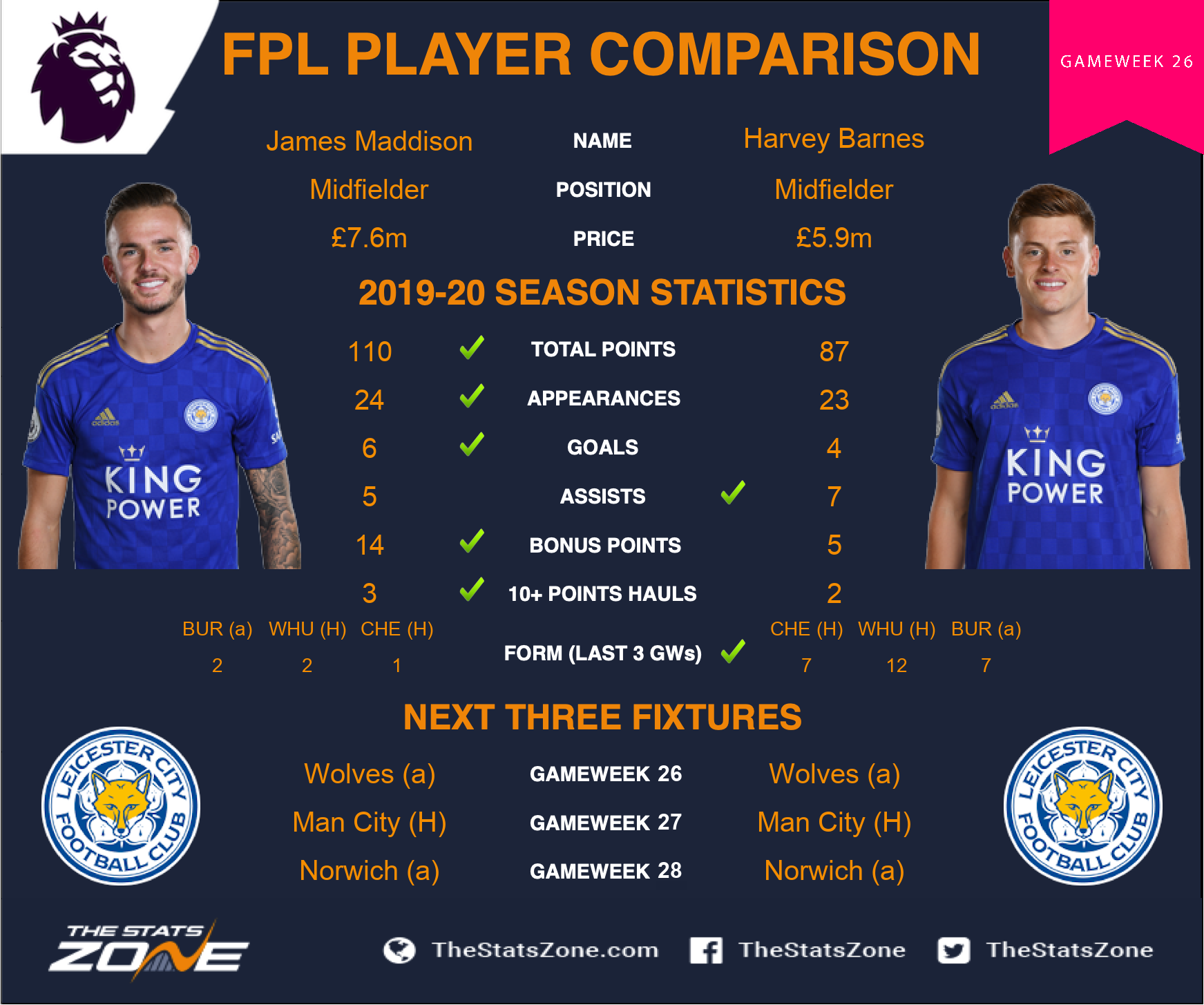