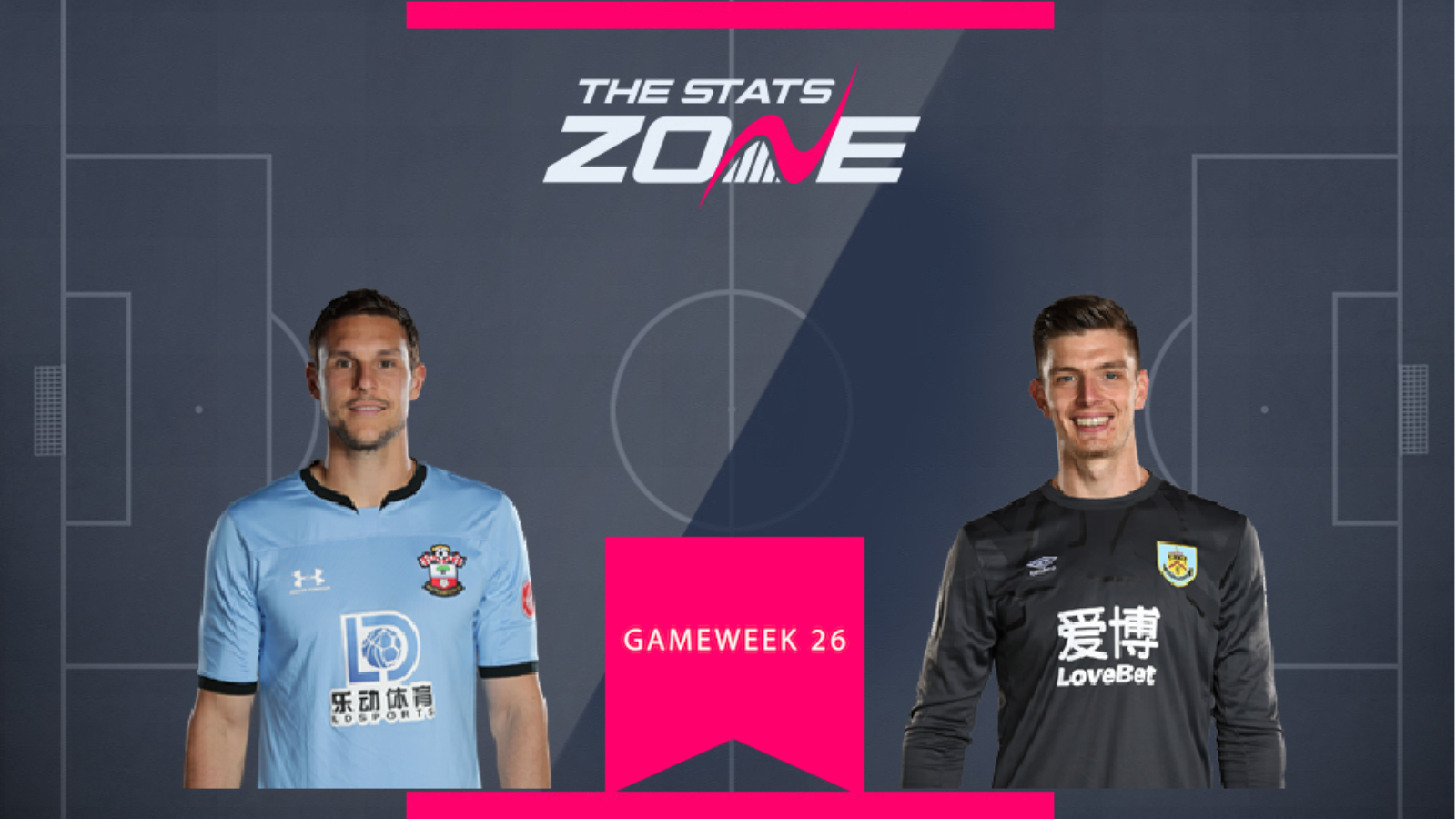 With the Clarets away to a Southampton side that have scored six goals in their last four league games, chances of a third shutout look slim for Pope. For McCarthy however, things look slightly move positive with Burnley having failed to score in two of their last three away league games. Those stats combine to give him the edge in this head-to-head. 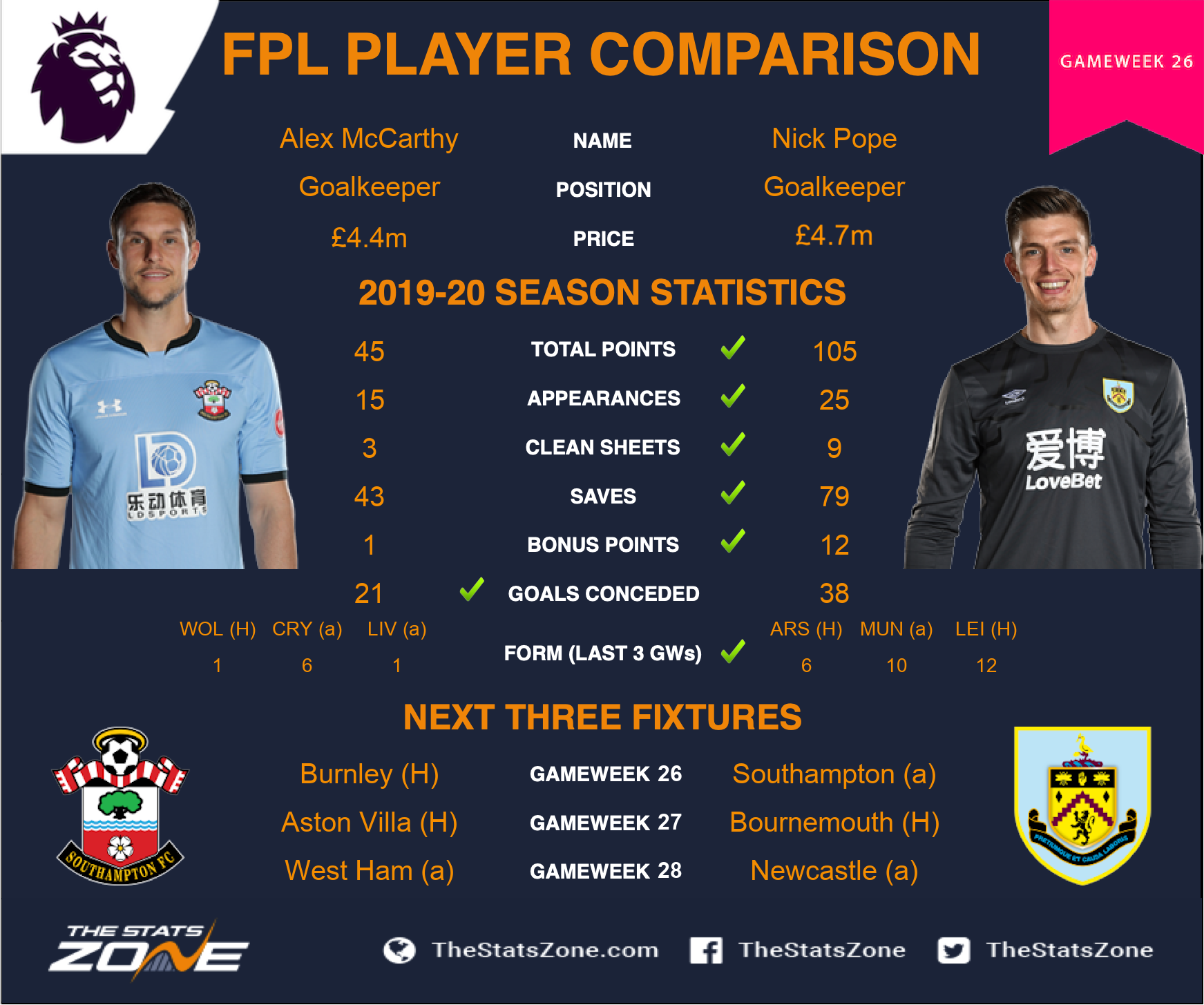