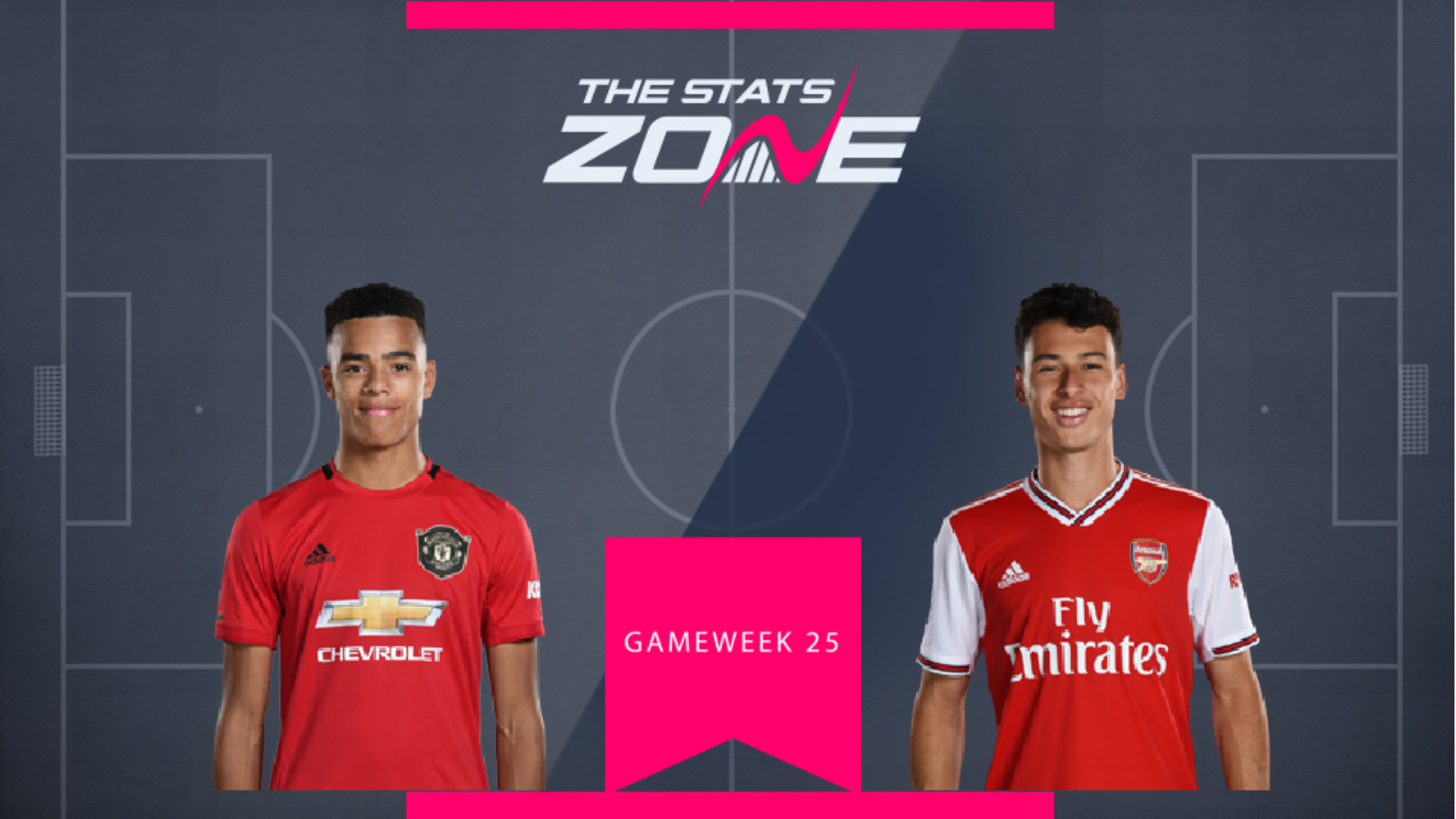 Mason Greenwood (£4.4m) is enjoying a solid breakout season but his team’s woes are not helping his cause. Man Utd have struggled in possession and do not create a great deal in front of goal which has hampered Greenwood’s impact. The longer that Marcus Rashford remains on the sidelines should mean a greater share of game-time for Greenwood and he will hope to add to his four goals from his 476 Premier League minutes to date.

Gabriel Martinelli (£4.5m) has also benefited from a teammate’s absence as he was handed a chance to shine following Pierre-Emerick Aubameyang’s three-match suspension. The Arsenal skipper makes his return to the side this weekend but with Martinelli logging two 90-minute appearances in the Premier League in Arsenal’s last two games, the young Brazilian was able to produce two goals. Those efforts could see him retain his place this weekend and he gets the nod over Greenwood. 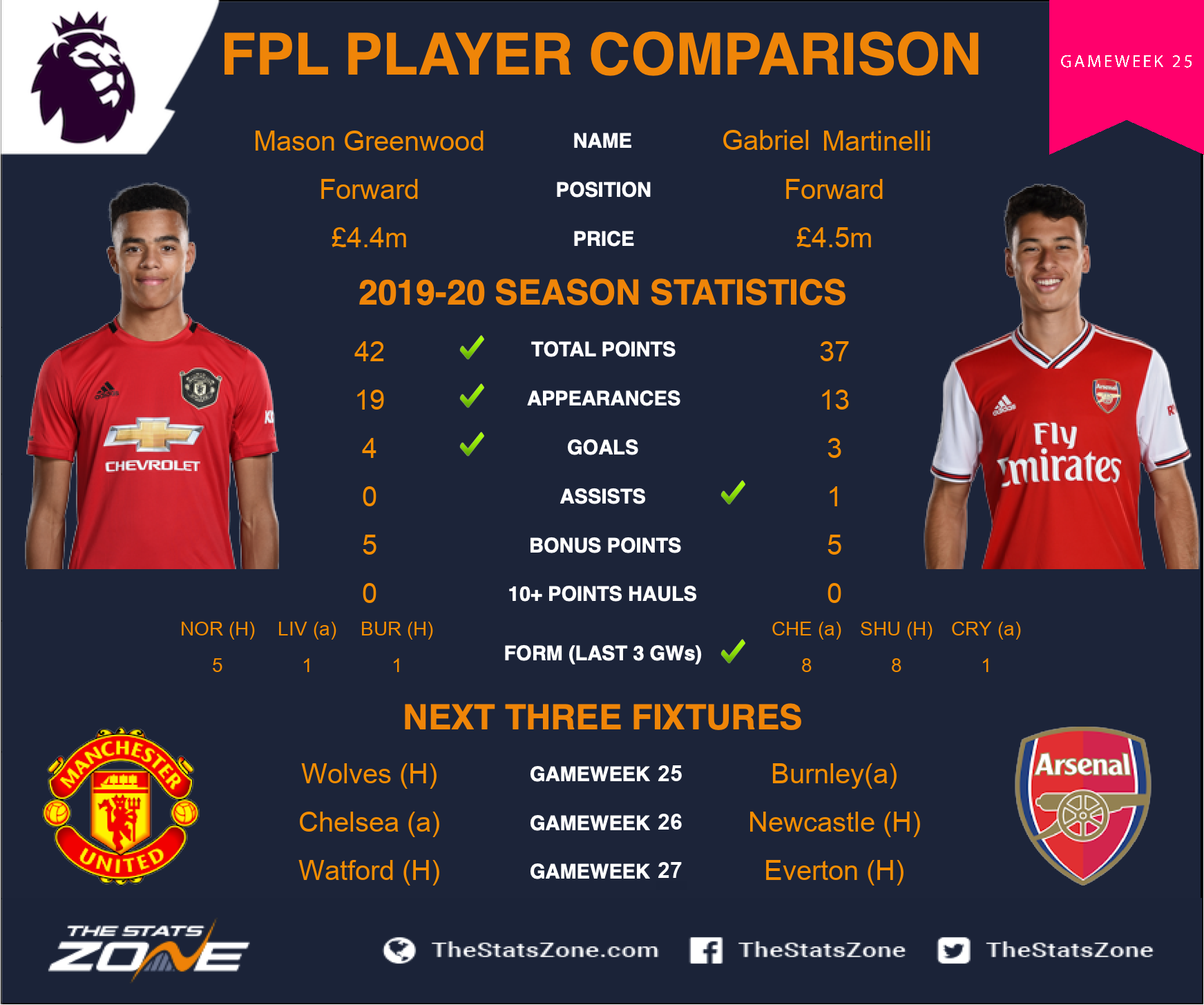