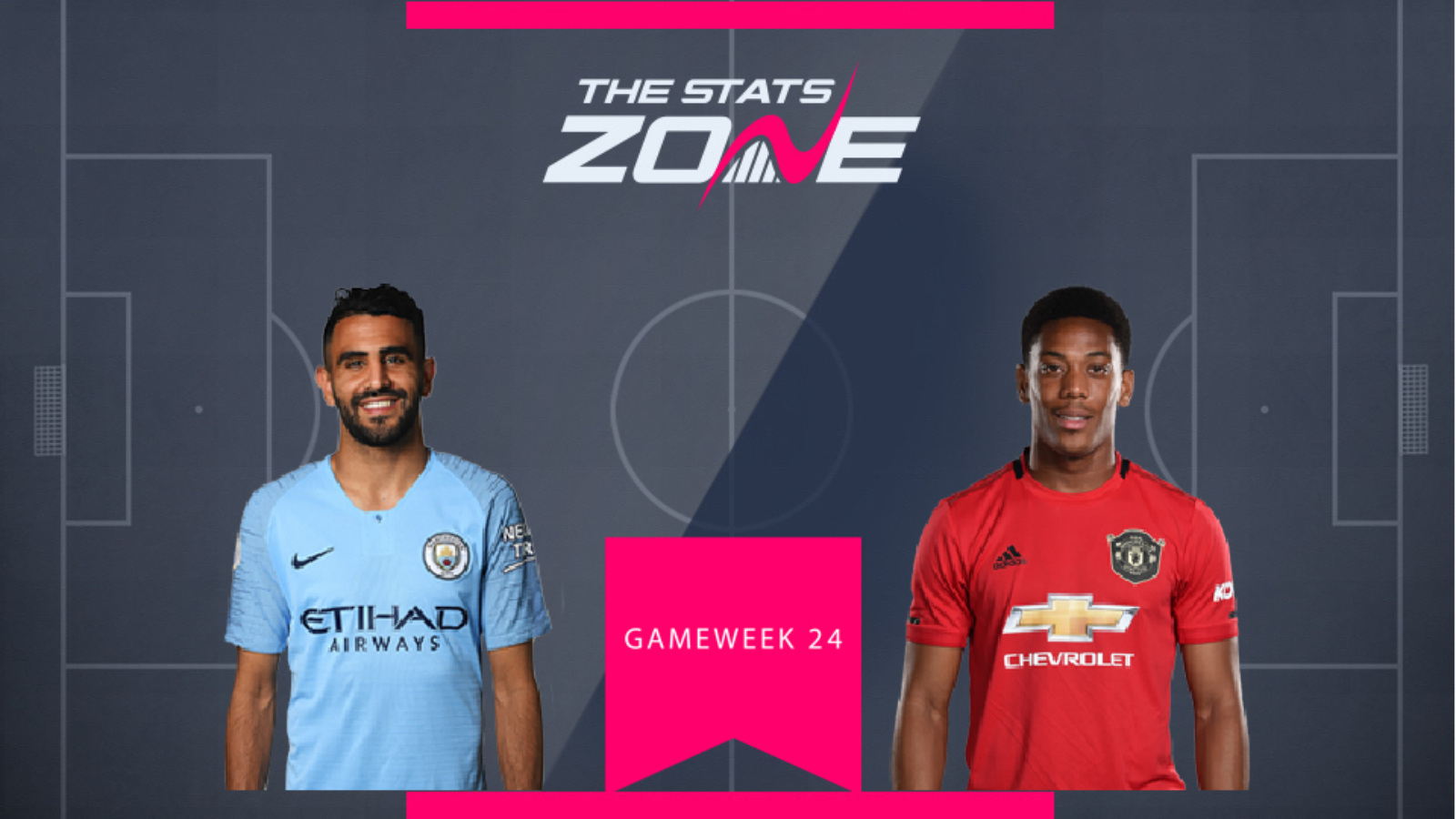 Man City midfielder Riyad Mahrez (£8.5m) was the latest victim of Pep Guardiola's rotation game as the Algerian was left on the bench for Gameweek 23, one week after scoring twice and assisting once away at Aston Villa. Despite coming on in the second half, Mahrez failed to make an impact and left his owners frustrated, many of them new owners following his exploits the week before. Owners of Man Utd's Anthony Martial (£7.9m) also suffered frustration as the Red Devils fell to a 2-0 defeat away at Premier League leaders Liverpool. Martial's big moment in the game arrived midway through the second half, but the Frenchman blazed over the bar when through on goal.

Mahrez will surely be afforded a start away at Sheffield Utd in Gameweek 24, whilst Martial faces Burnley at Old Trafford. Mahrez always has the potential to score big when given the opportunity. However, Martial is Man Utd's main man with the news of Marcus Rashford's stress fracture ruling him out for the foreseeable future. The onus is firmly on him to score the goals for Utd and against a Burnley side who have failed to keep a clean sheet in their last five league games, Martial will be expecting to find the net against the same side he scored against back in Gameweek 20. 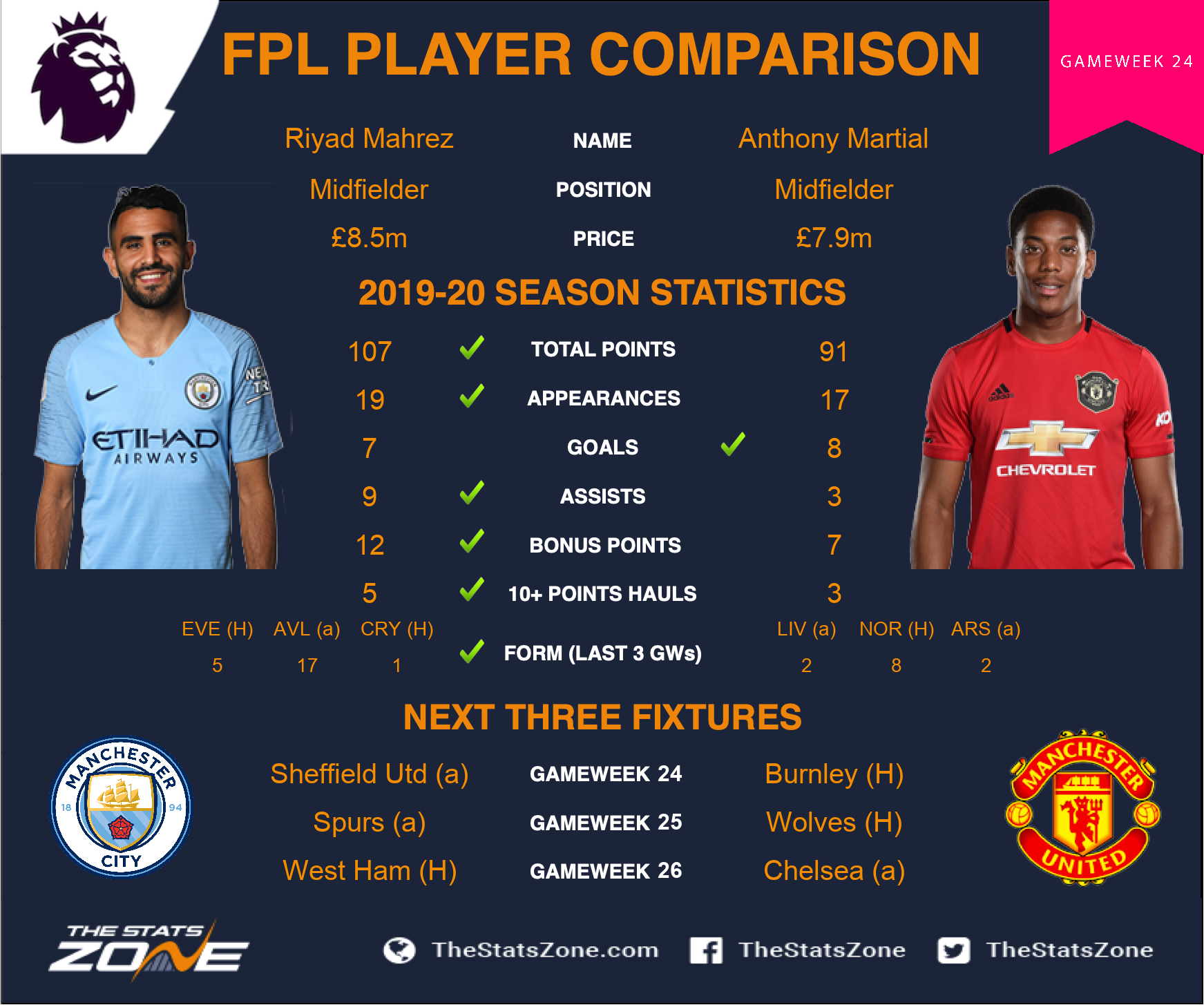