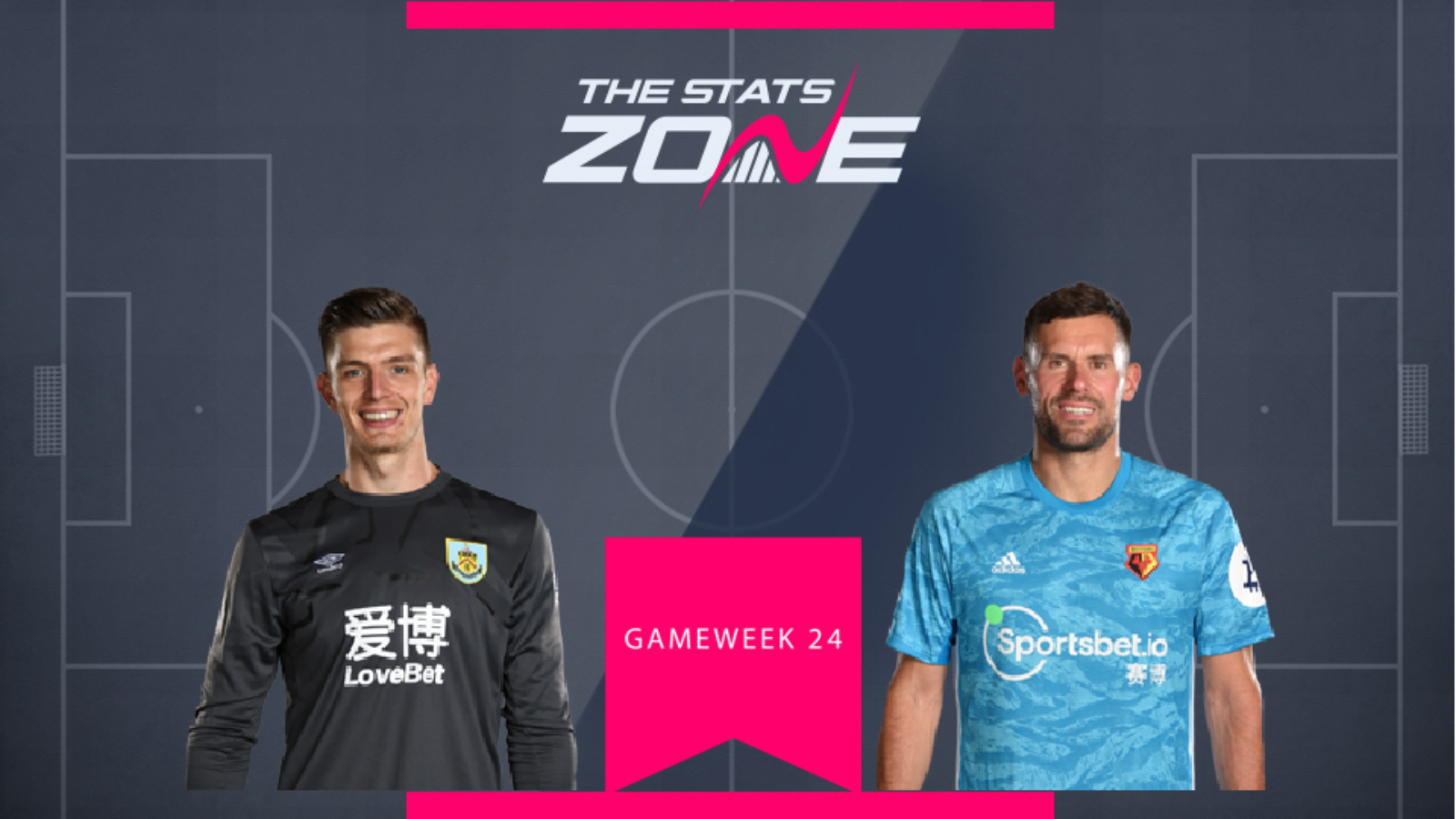 Nick Pope (£4.6m) was the hero as he saved Jamie Vardy’s penalty to keep his side level before Burnley snatched a late winner against Leicester. That stop resulted in three bonus points for the goalkeeper and helped him to achieve a season-high return of 12 points. Pope has helped his side keep seven clean sheets this season and although they face a trip to Old Trafford, Man Utd carry much less threat without Marcus Rashford in their team.

Watford’s good run of form under Nigel Pearson has largely come as a result of a solid defence with Ben Foster (£4.9m) doing a solid job in goal. Foster has allowed just two goals in his last six matches with four clean sheets to his name over that period and that has seen the Watford stopper return 37 points since Gameweek 18. With Watford heading to Aston Villa to face a side without a recognised striker, Foster is the pick here. 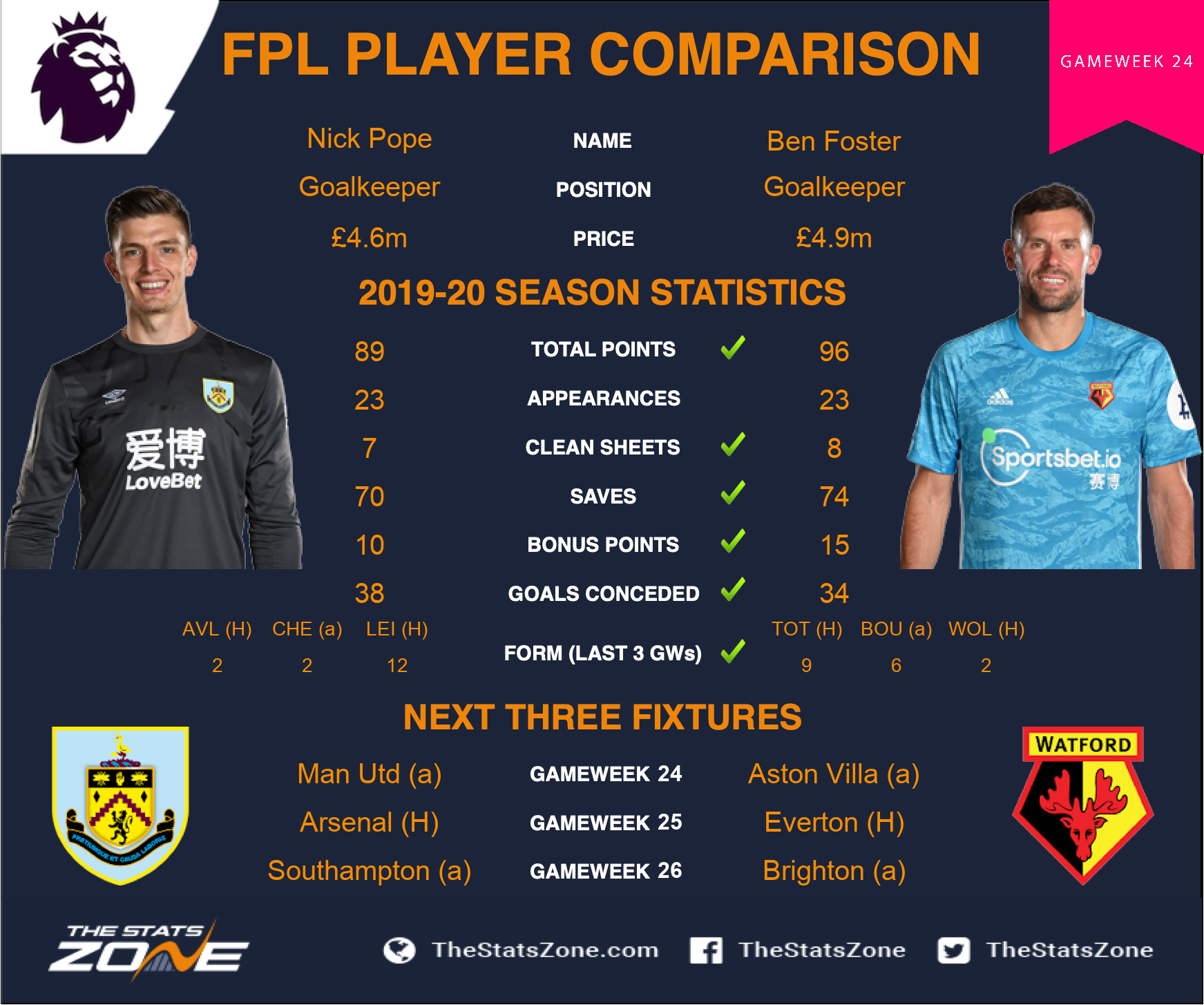