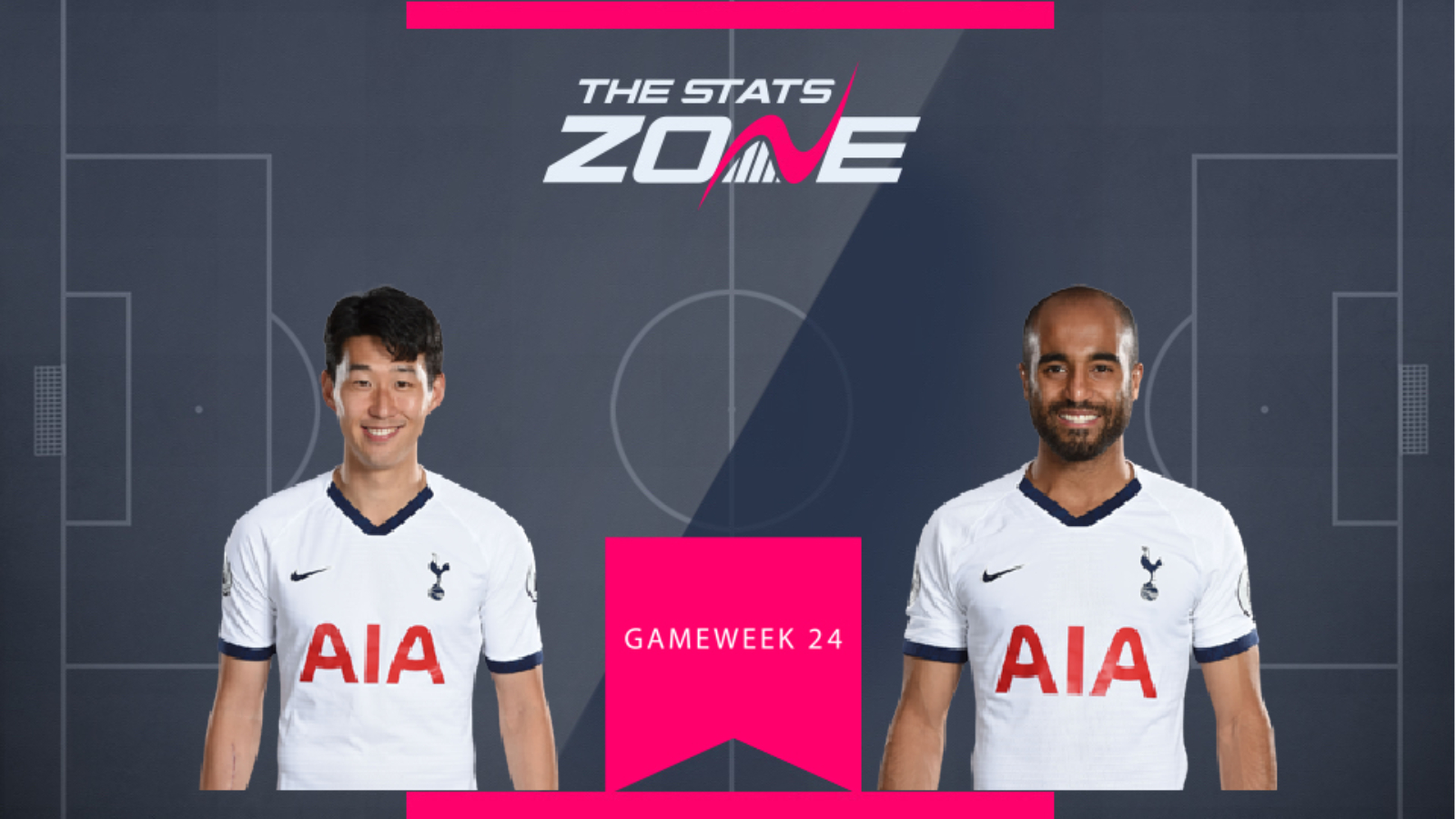 It was frustration for Spurs in Gameweek 23 as without star striker Harry Kane through injury, they failed to break down Watford with the match ending goalless. Midfielders Heung-Min Son (£9.9m) and Lucas Moura (£7.1m) are under pressure to provide the goals normally supplied by Kane, but neither could deliver against the Hornets. Lucas Moura in particular had one big opportunity, but was denied by a great save from Watford keeper Ben Foster.

Gameweek 24 sees Spurs at home to a Norwich side who conceded four goals in their last away league match. Both Son and Lucas Moura are less than enticing at the moment considering Spurs have failed to score in their last three league games, so if we're choosing between the two, we'd plump for Lucas Moura due to his vastly cheaper FPL price. 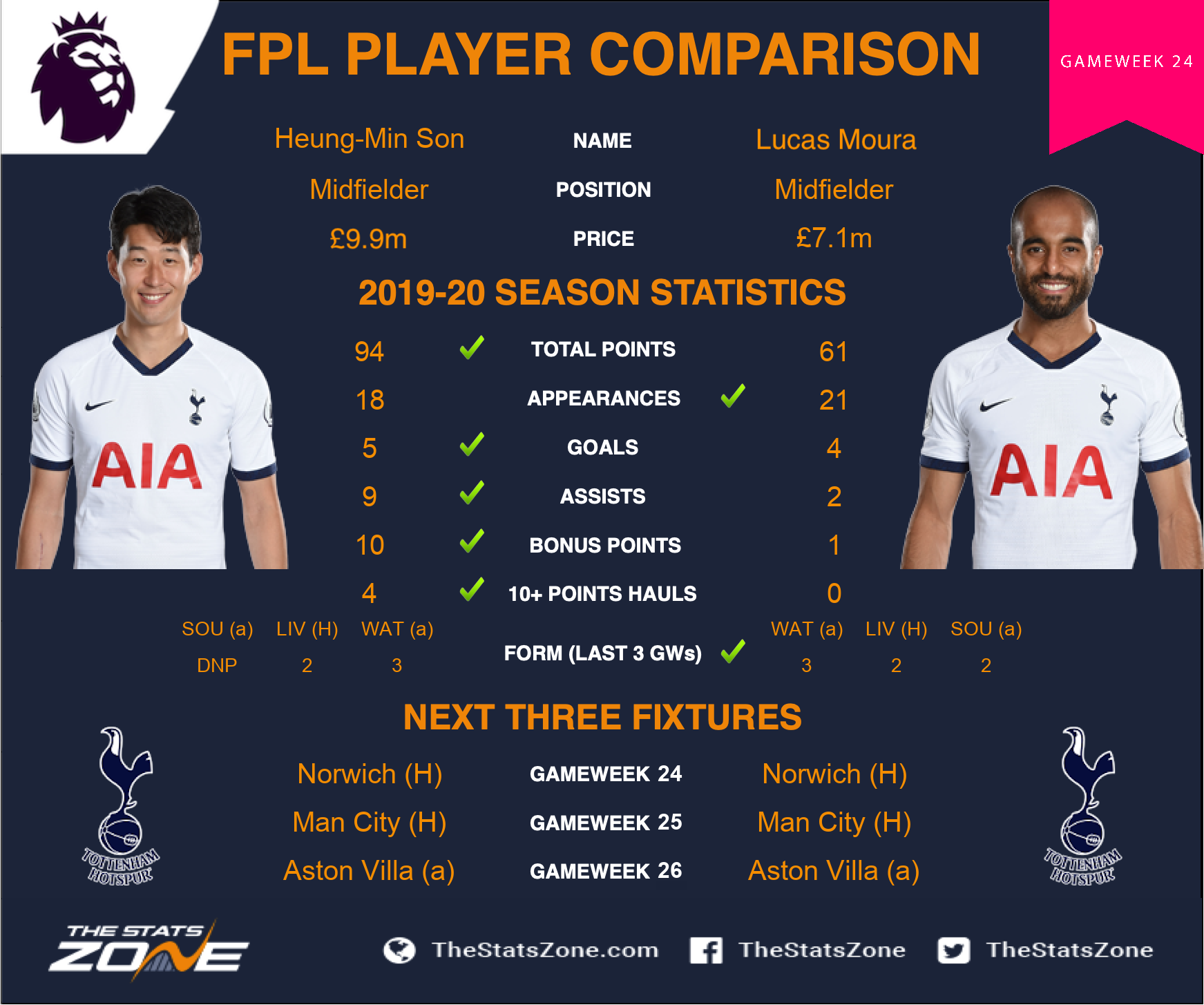