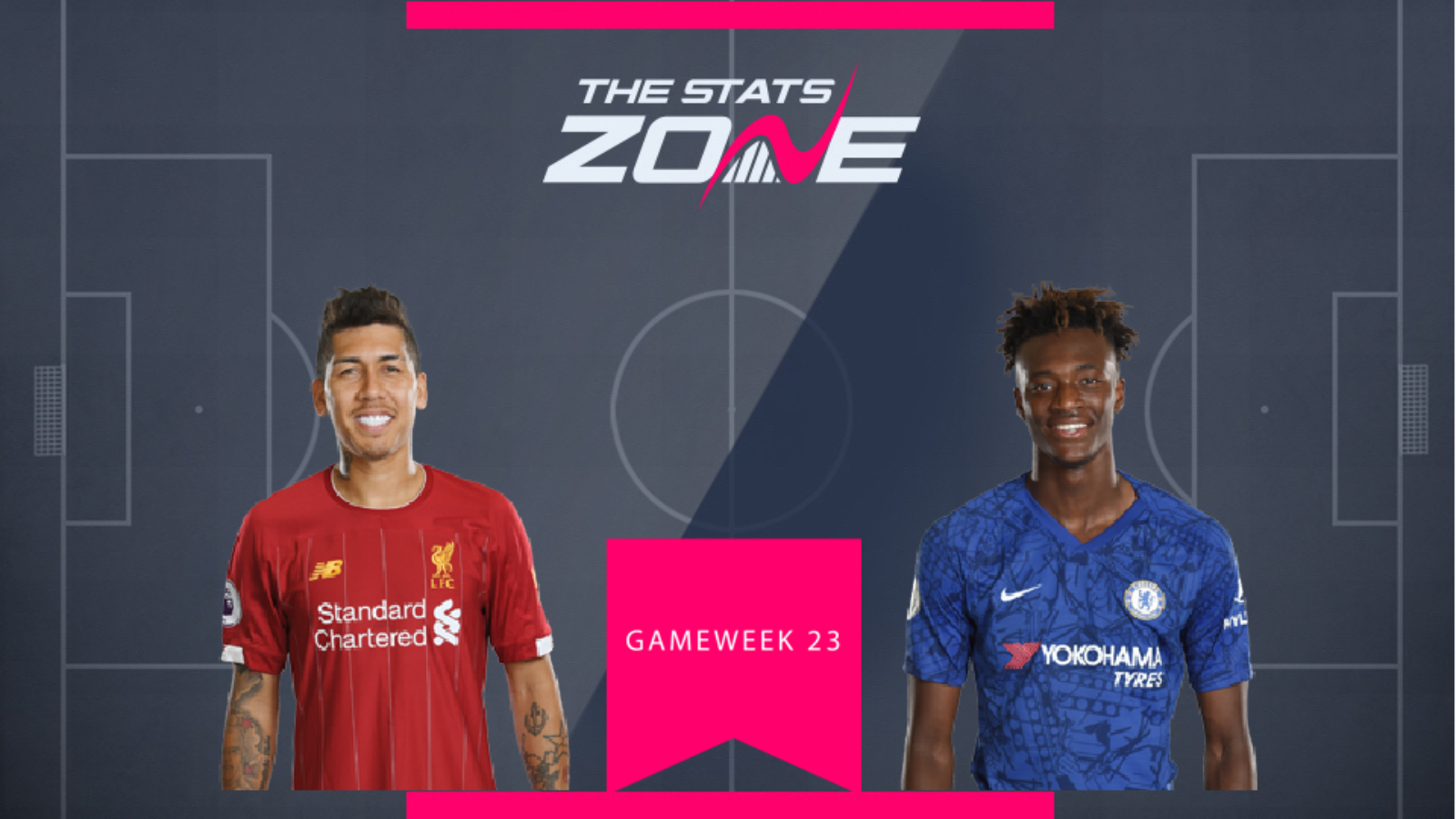 Roberto Firmino (£9.3m) made it three goals from his last four games with a wonderful piece of skill to give his side the victory over Spurs last week. The Brazilian once again demonstrated his superb ability with his turn and finish receiving plenty of plaudits. He is not always praised for his ability in front of goal due to playing alongside Mohamed Salah and Sadio Mane who tend to steal the limelight but Firmino will fancy his chances of building on his recent goalscoring form as the league leaders host Man Utd.

Tammy Abraham (£7.8m) looks to have found the scoring touch again having scored a second goal in his last three matches when notching against Burnley last week. He has contributed a goal or an assist in all of his last three games and he now comes up against a struggling Newcastle side. The Magpies allow a lot of chances on goal and if Abraham can be the one that gets on the end of anything that Chelsea create, he could have a fruitful visit to St. James’ Park and at £1.5m cheaper than Firmino, he represents better value for money out of the two in Gameweek 23. 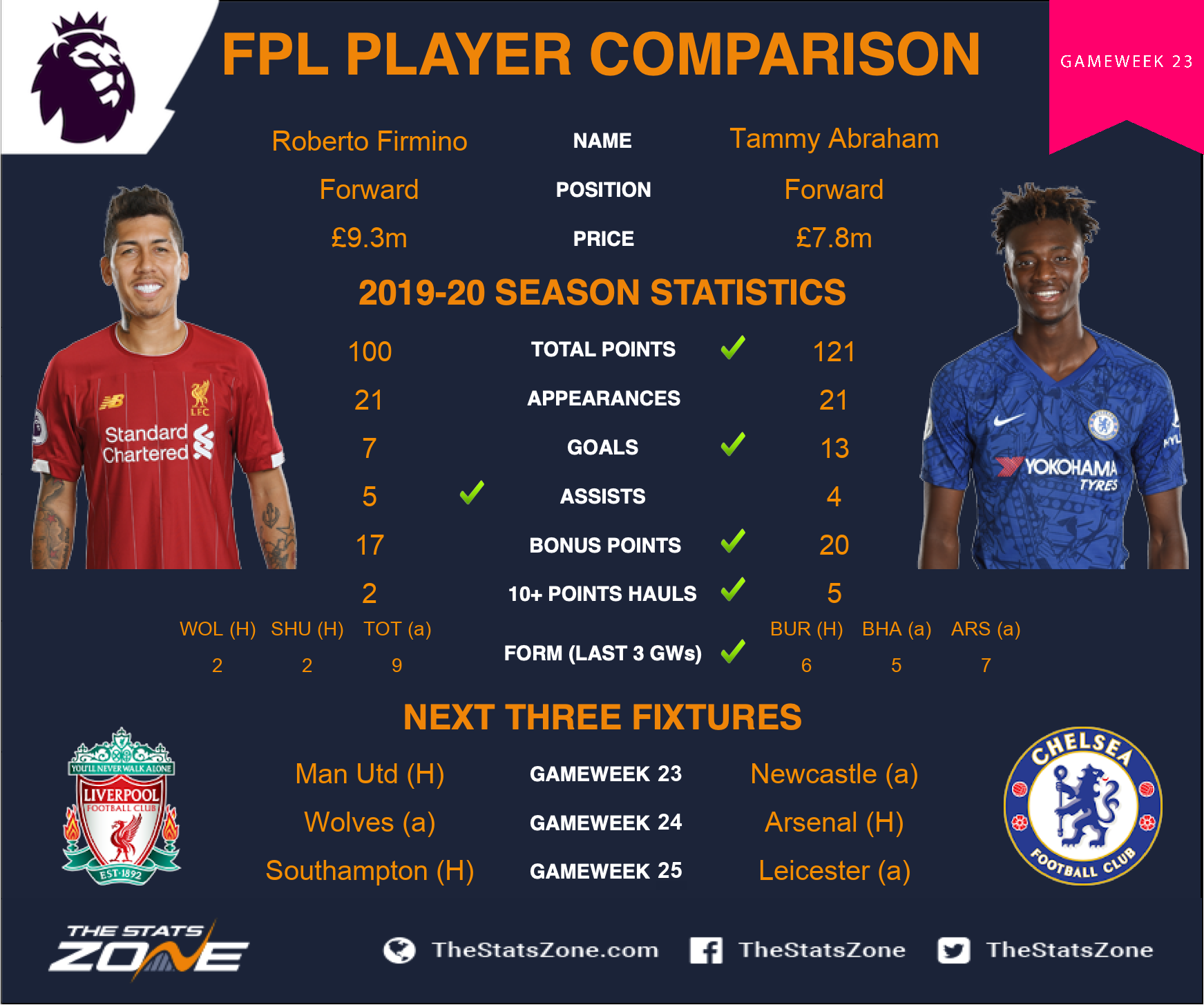